Ghost of Tsushima is an upcoming Playstation exclusive game developed by Sucker Punch. This is the same studio that released the Infamous series games.

Highly compared to a Japanese era Assassin’s Creed, this game has great expectations from players around the world.

Here are the walkthroughs, guides and tips for Ghost of Tsushima. 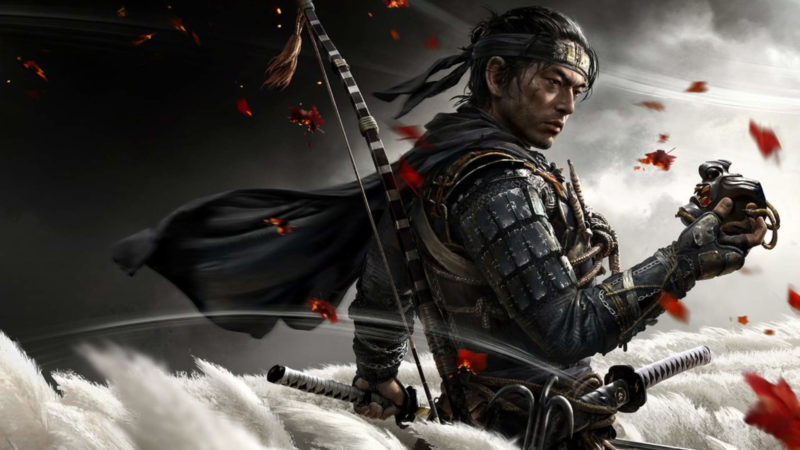 Ghost of Tsushima is set in the late thirteenth century where the Mongol empire plans to conquer the east. The island of Tsushima stands between Japan and the Mongol invasion fleet.

You play as Jin Sakai, a samurai warrior who can also play as a ‘ghost’. You will be given the choice of whether you want to go heads on as a samurai or use tactics to defeat the enemies as a ‘ghost’.

Your choice in playing either way may affect certain things in the game but we don’t know for sure yet.

Based on the gameplay showcase, we learn several features of the game. One of it is that there isn’t a too intrusive waypoint system. You call on the wind to guide you to the destination which helps in immersiveness.

There are also different equipment in the game, and each equipment may contribute different stats crucial for different purposes.