A New Horizon is a main story mission in Ghost of Tsushima after saving Lord Shimura.

Your task is to head north together with Shimura to eventually take back Castle Shimura.

Here’s a walkthrough of A New Horizon in Ghost of Tsushima.

Walk to the keep with Yuna 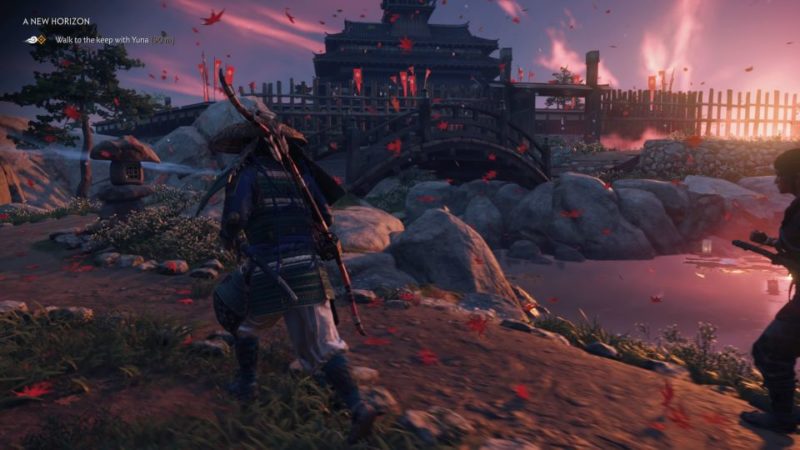 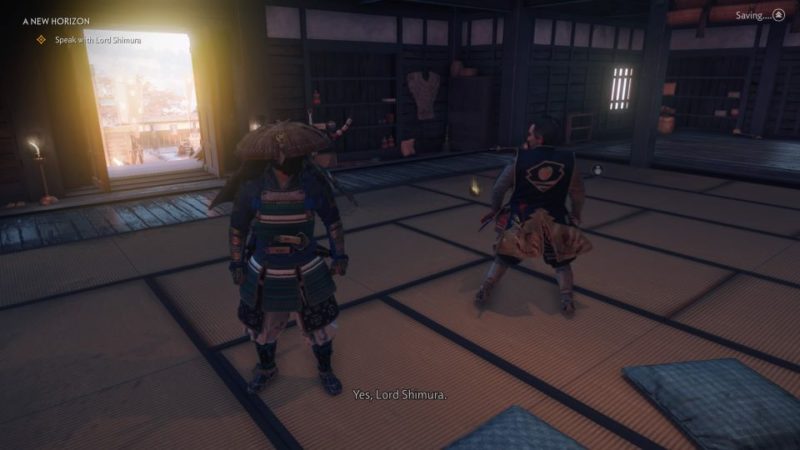 Optional – talk to your allies

Before going to the stable, you can talk to your allies first. Masako, Ishikawa and Kenji will be around. 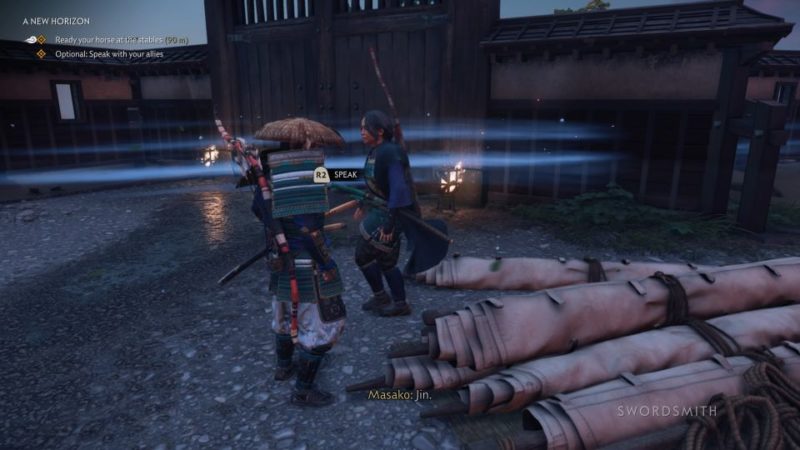 Head to the stables

Once you’re ready, go to the stables at the entrance. 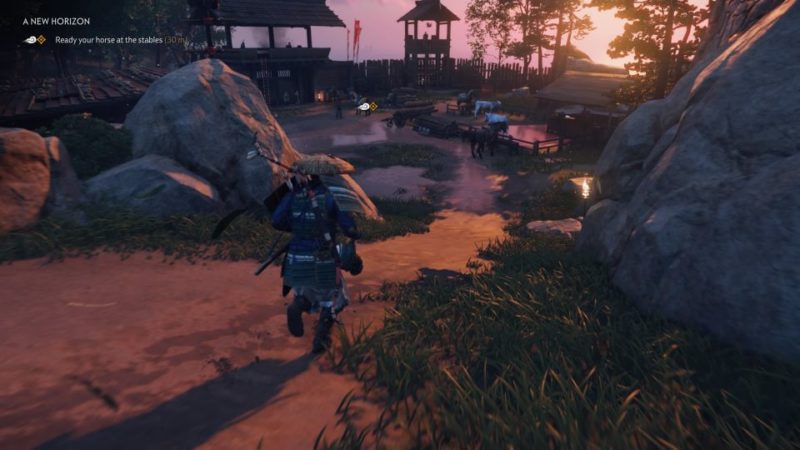 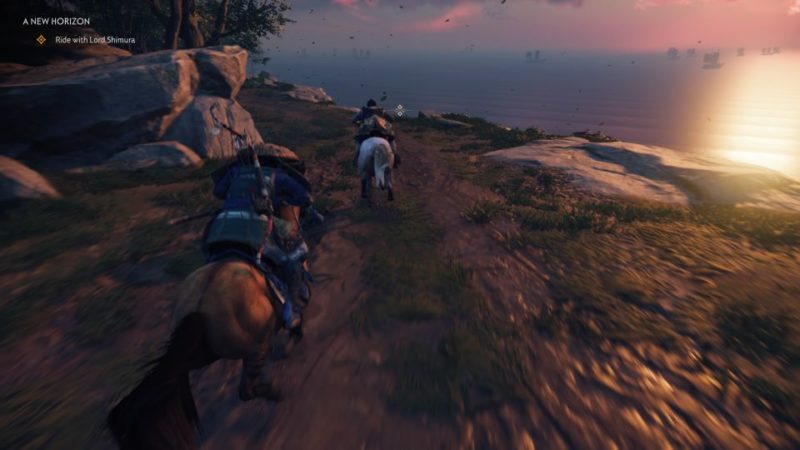 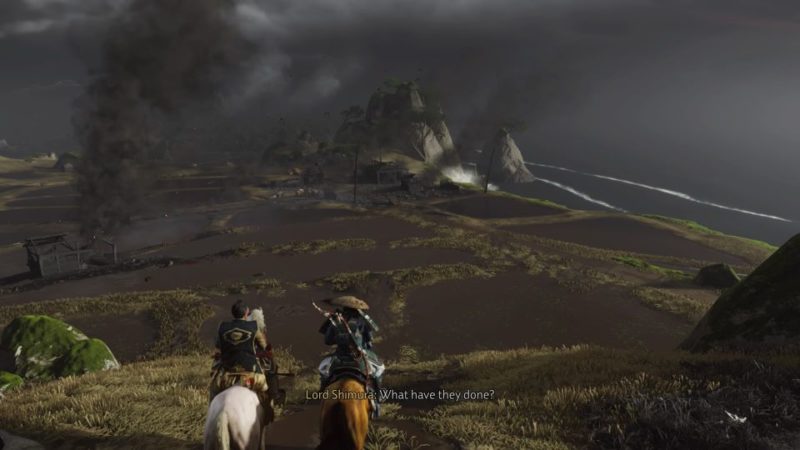 You will then come across a Mongol patrol. Take them all out. 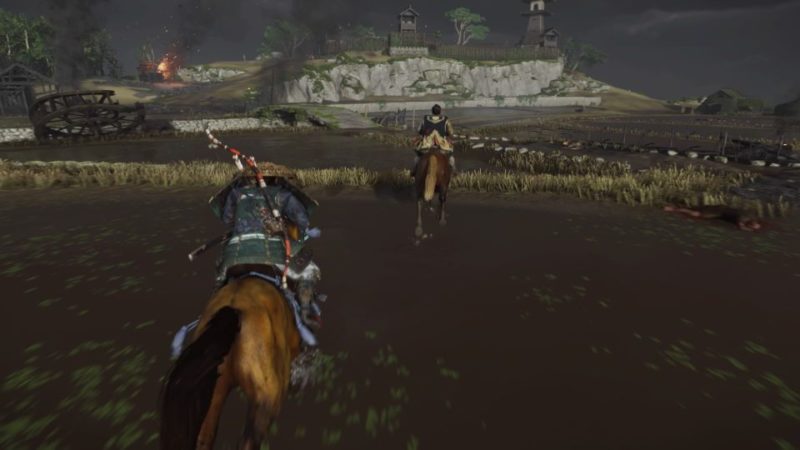 Defeat the Mongol with the alarm

You will then reach a Mongol territory and you have to find the Mongol who is carrying the alarm. 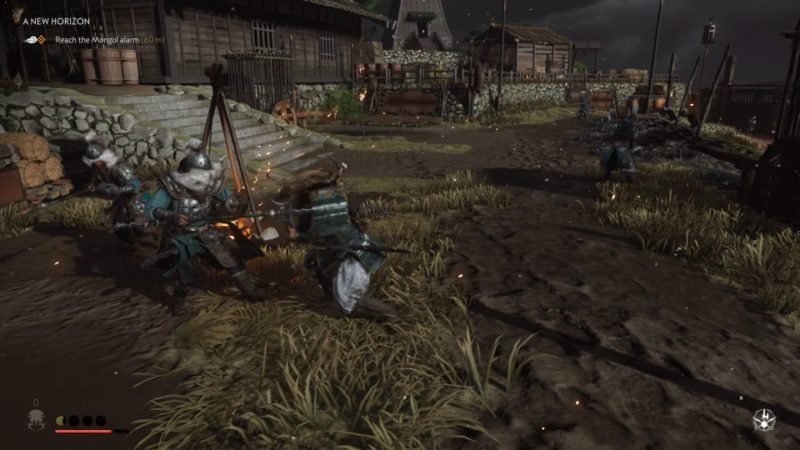 Take out the Mongols who are guarding the alarm. 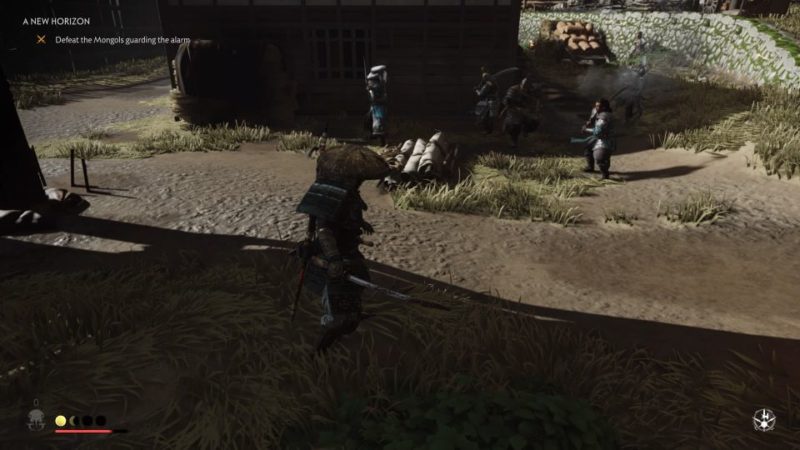 Head to the front gate

After clearing the entire area, go back to the front gate with Shimura. 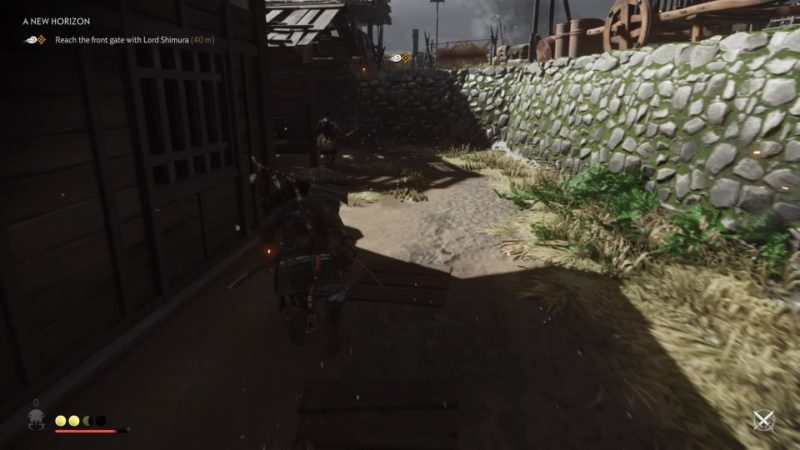 You will be joined by Yuna and you have to defeat the incoming Mongols. 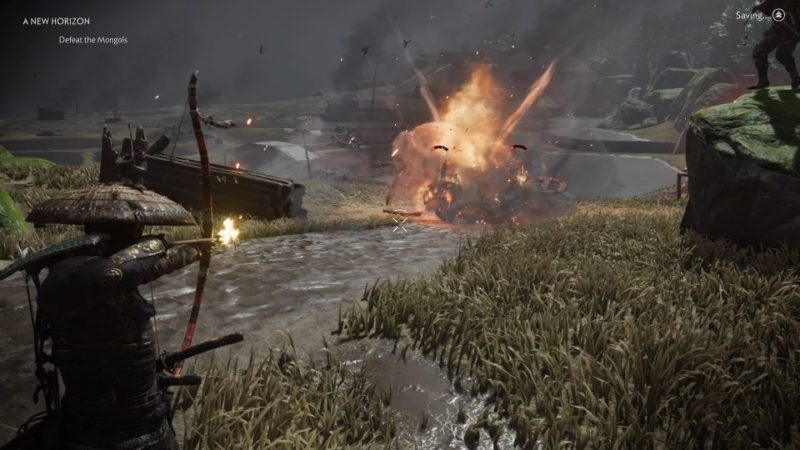 Head to the lighthouse

After the battle, go to the lighthouse with Shimura. 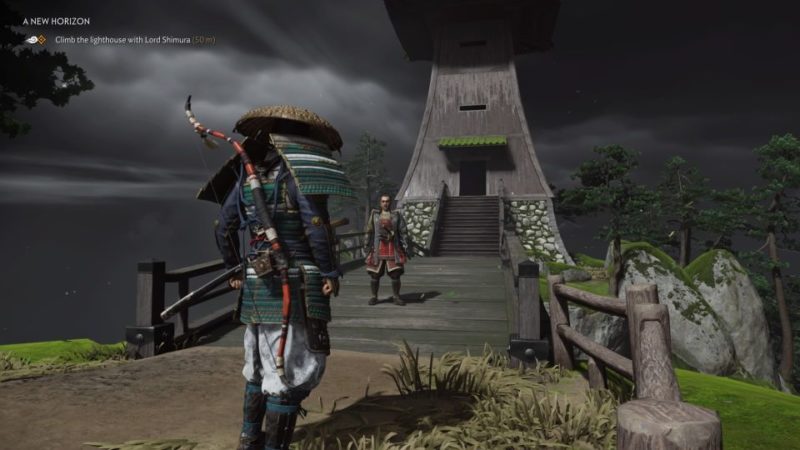 Climb all the way to the top and ignite the lighthouse. 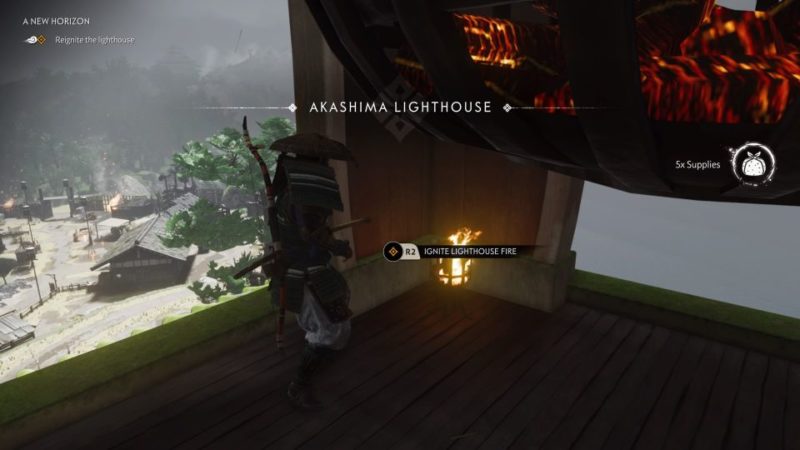 After the cutscenes, talk to the warrior monk. 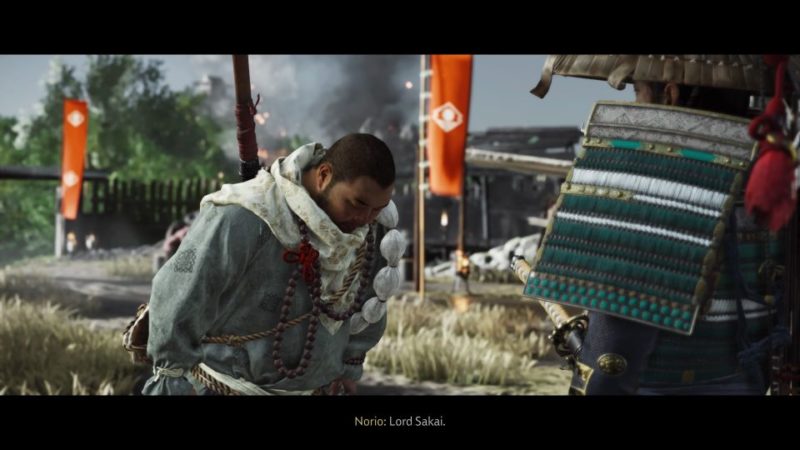 Exit the campsite through the north and another cutscene will load. 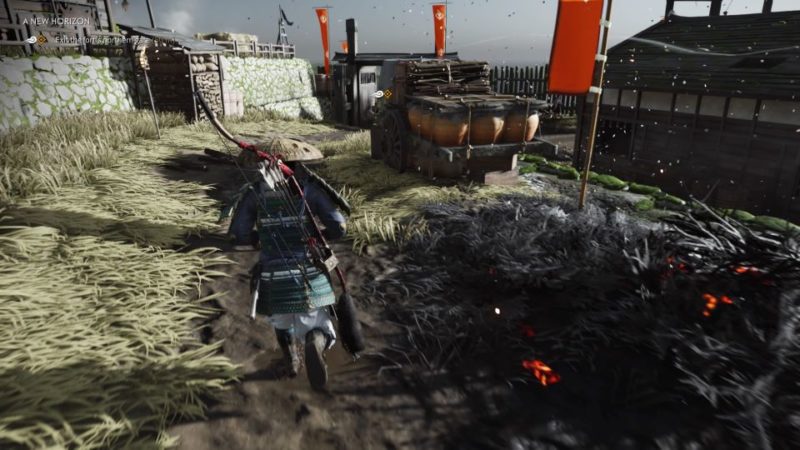 The Walls Of Yarikawa – Ghost Of Tsushima Walkthrough

The Coward Of Yarikawa – Ghost Of Tsushima Walkthrough