Dreams of Conquest is part 5 of Ishikawa’s Tales in Ghost of Tsushima.

Your task is to help Sensei Ishikawa investigate rumors at Akashima.

Here’s a walkthrough of Dreams of Conquest in Ghost of Tsushima. 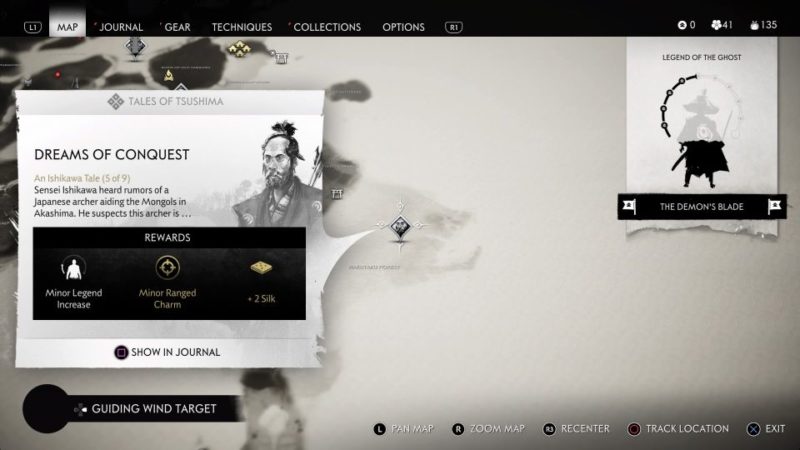 To begin the quest, head to the survivor camp in the region.

Speak with one of the peasants. 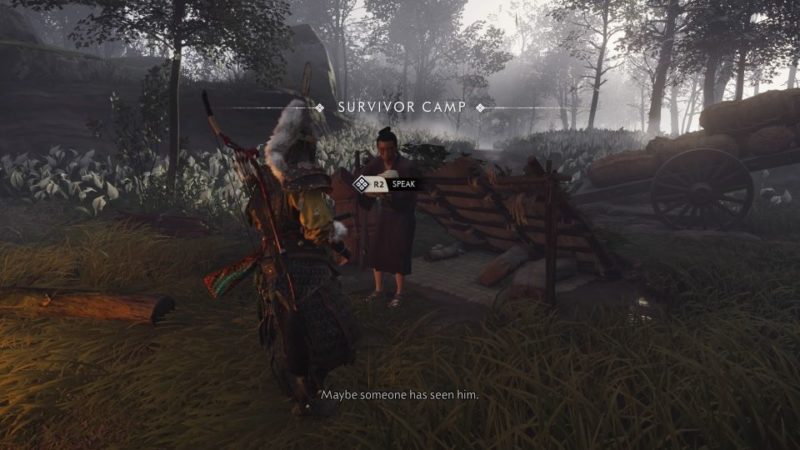 The guy will tell you that Ishikawa is waiting for you.

Head towards his direction and you’ll notice he is surrounded by Mongol archers. 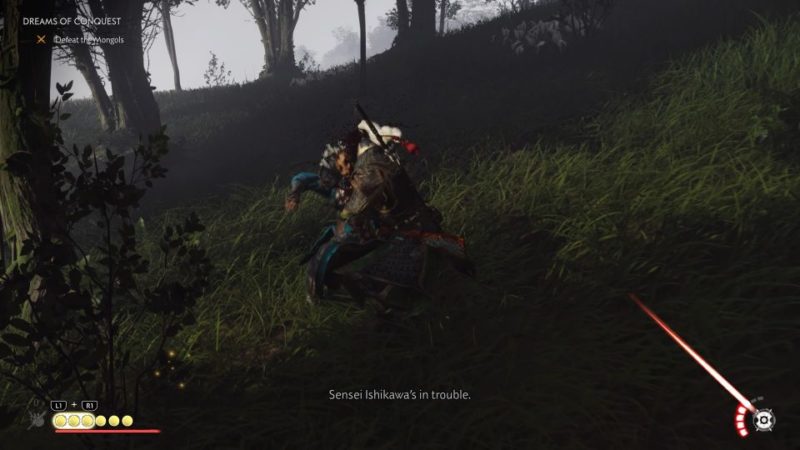 After securing the area, speak with Ishikawa. 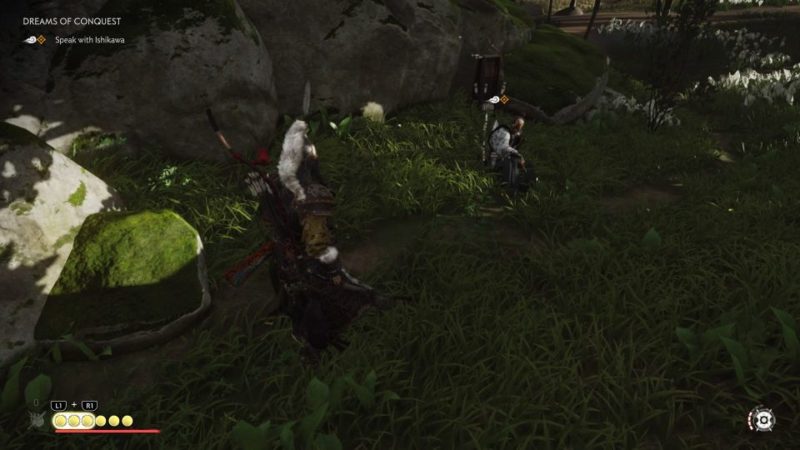 After talking to Ishikawa, there’ll be another wave of Mongol archers. Kill them all. 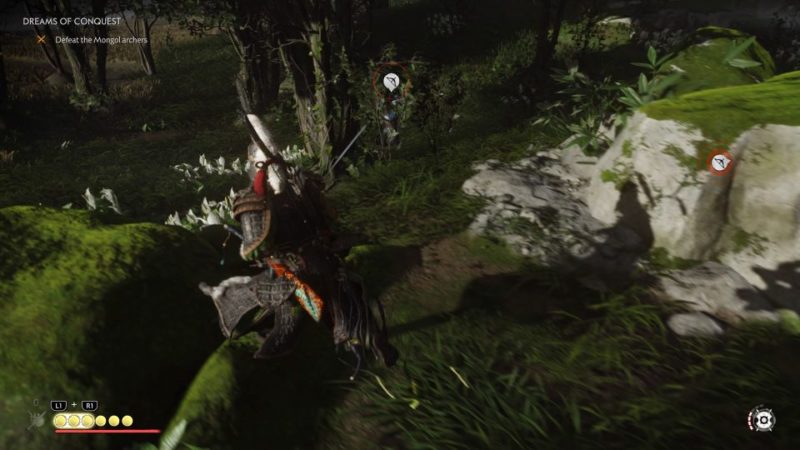 Return to Ishikawa after the battle. 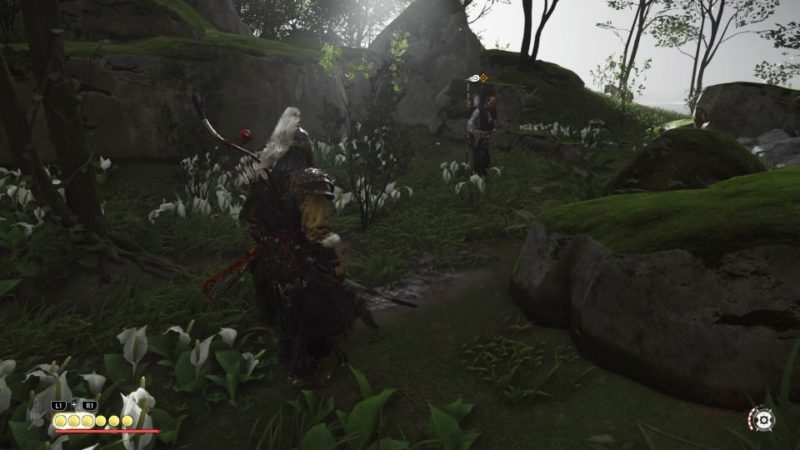 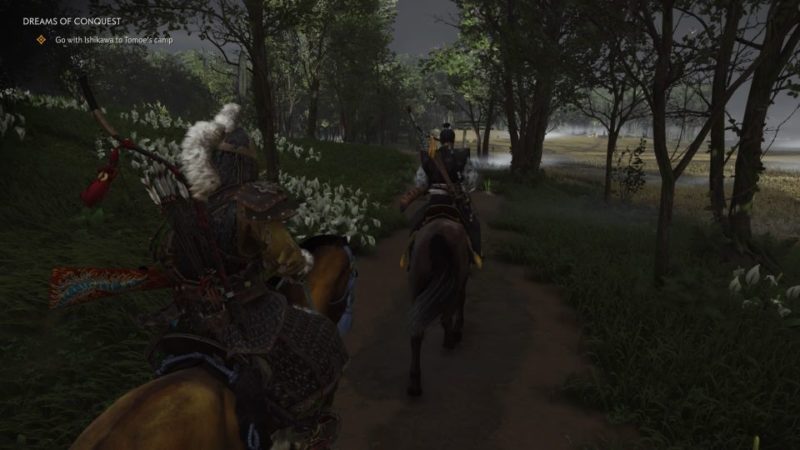 After reaching the area, survey the camp. 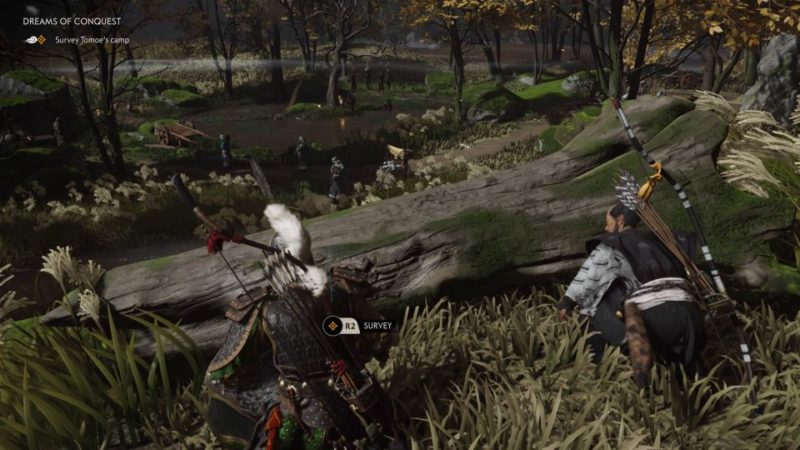 Once you’re ready, enter the camp and defeat the Mongols. Ishikawa will aid you in battle. 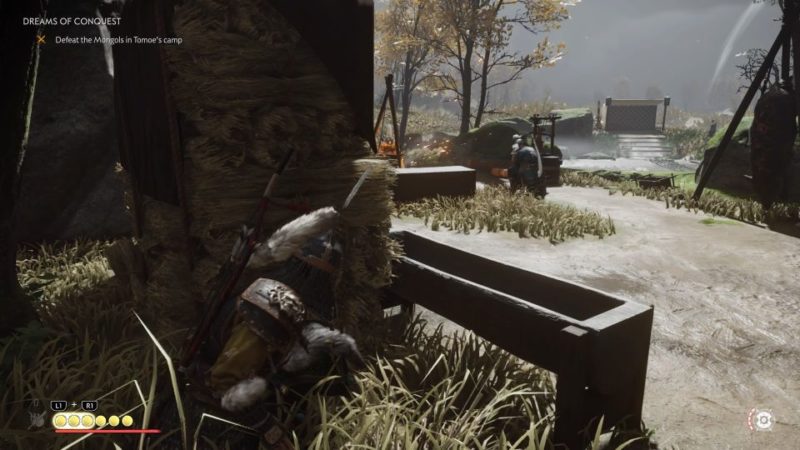 After securing the area, examine the camp site for clues on Tomoe. 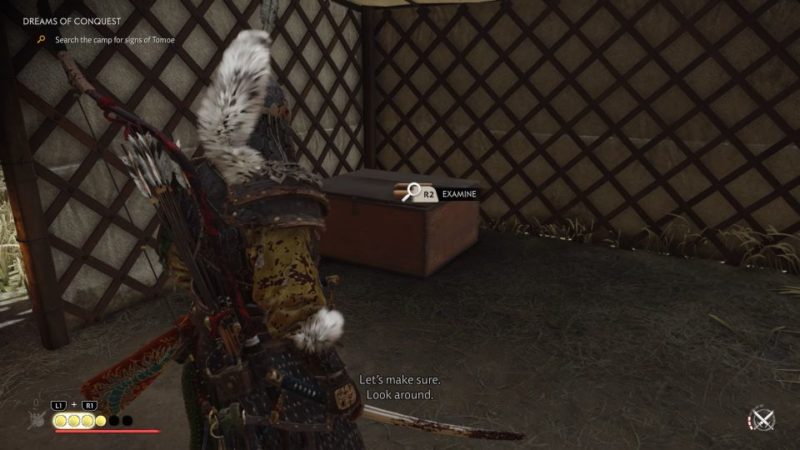 Ghost Of Tsushima: The Ghost And The Demon Sensei Walkthrough