Liberate Numata Settlement is a Mongol territory in Ghost of Tsushima.

Completing it would give you Moderate Legend Increase, Technique Point and 2 Gold.

Here’s a walkthrough of Liberate Numata Settlement in Ghost of Tsushima. 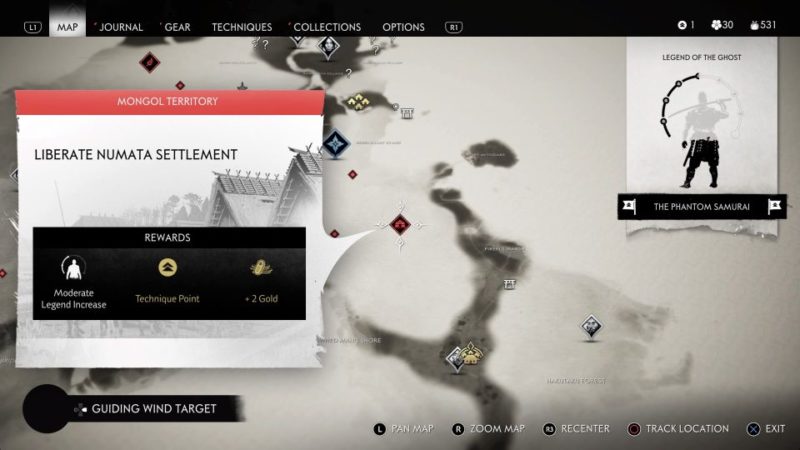 Below are the objectives of this area:

Head to the front of the base to perform a Standoff to get the bonus. 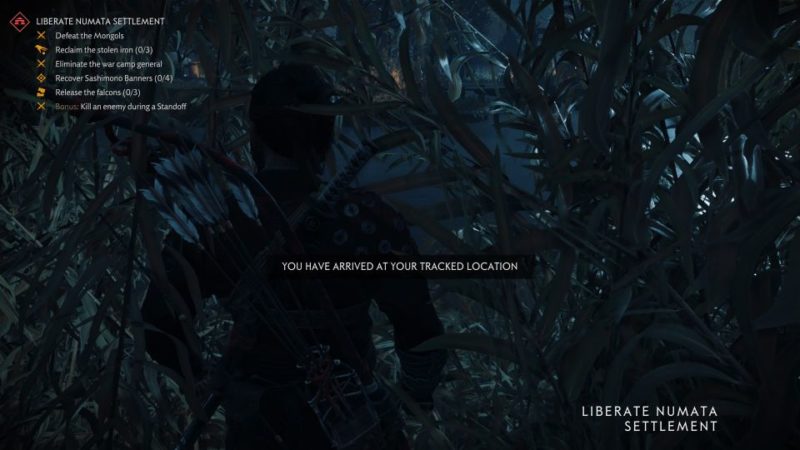 There are 3 falcons to be freed here. They are kept in cages.

To open them, just use R2 or slice open the lock. 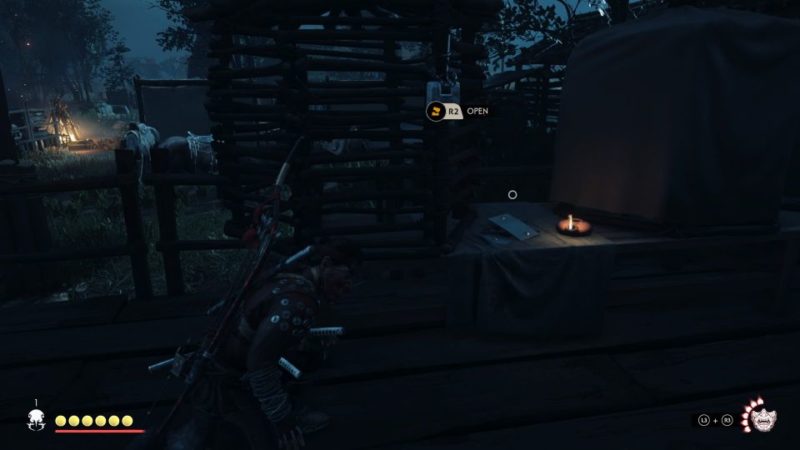 There are 4 banners in total to be recovered. 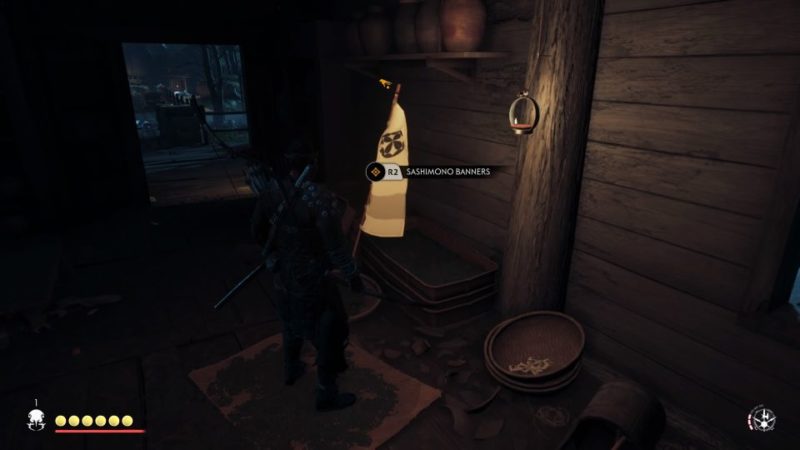 The next objective is to take out the war camp general. 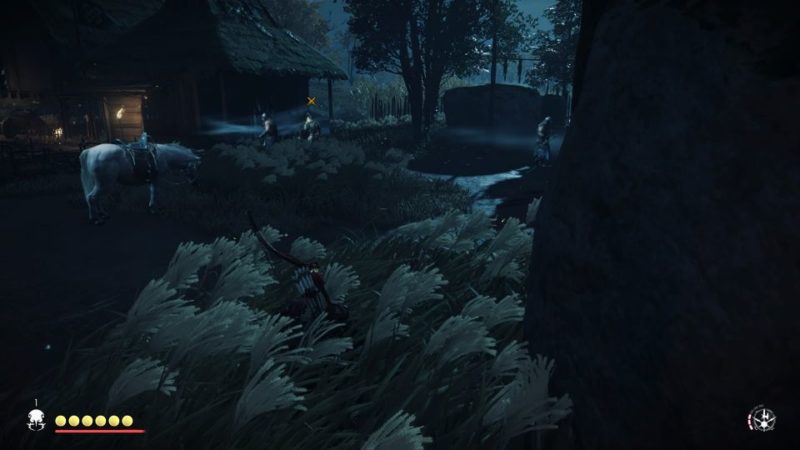 There are 3 stolen iron to be obtained in this camp. They are stored on carts. 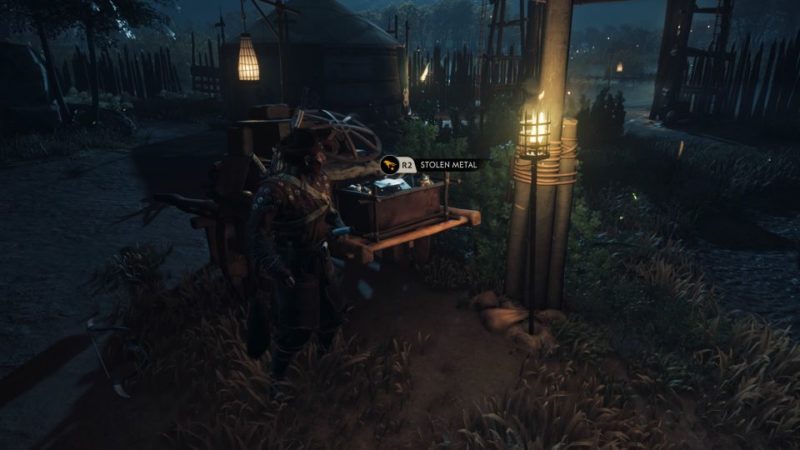