The Way of the Bow is the fourth tale belonging to Ishikawa in Ghost of Tsushima.

Your task is to fend off the attack by the Mongols in Tomoe’s control.

Here’s a walkthrough of The Way of the Bow in Ghost of Tsushima. 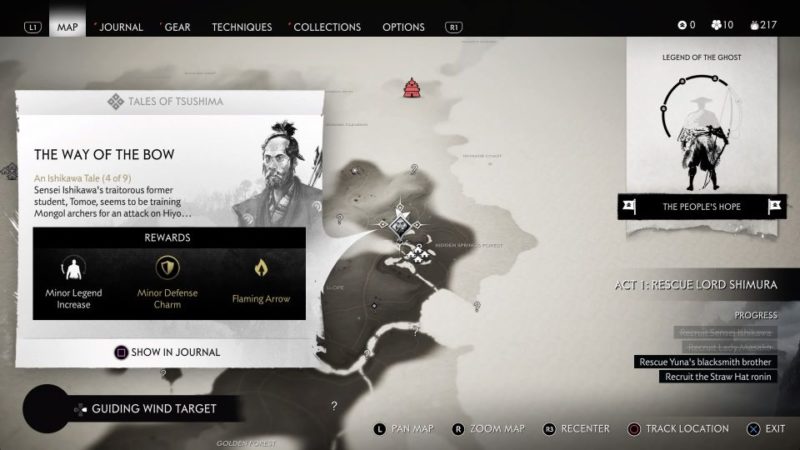 To begin the tale / quest, speak with Ishikawa who is outside the dojo. 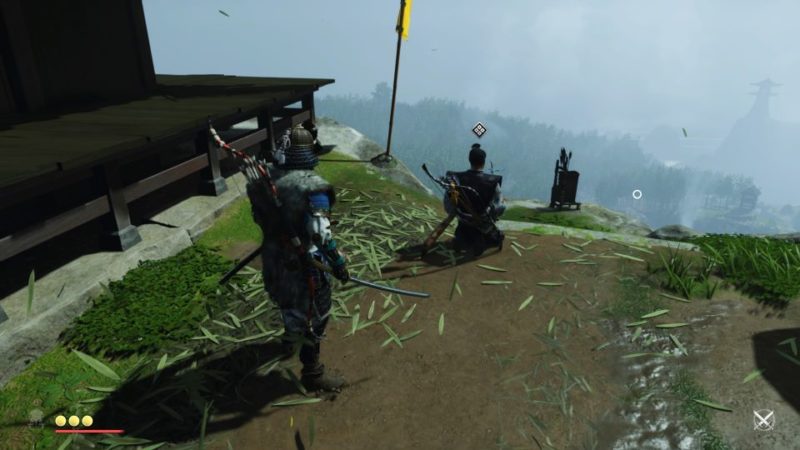 Ishikawa and Jin will be ambushed by a few Mongols. Take them all out. 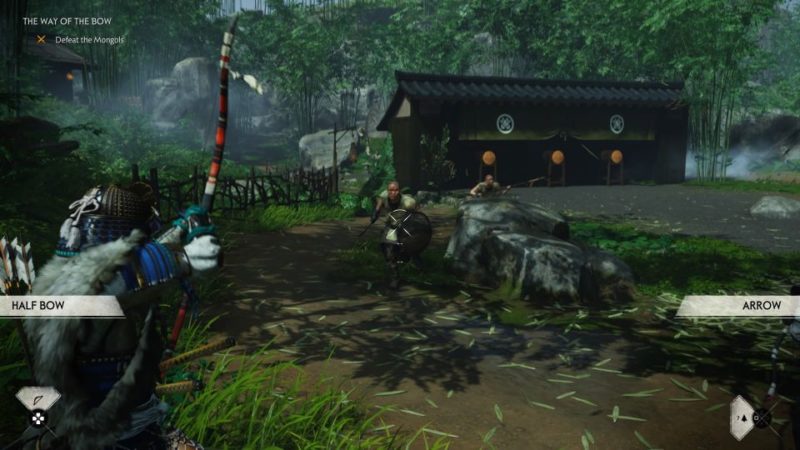 As the attack was just a distraction, follow Ishikawa to protect Hiyoshi Springs. 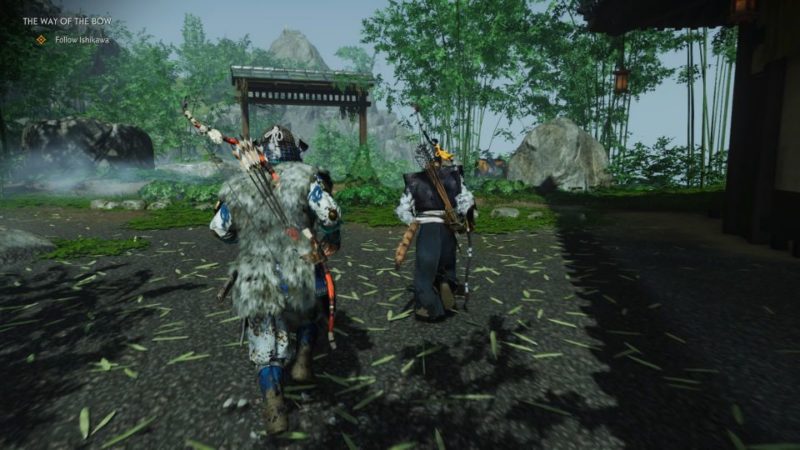 Before the battle, you’ll need to survey the area. 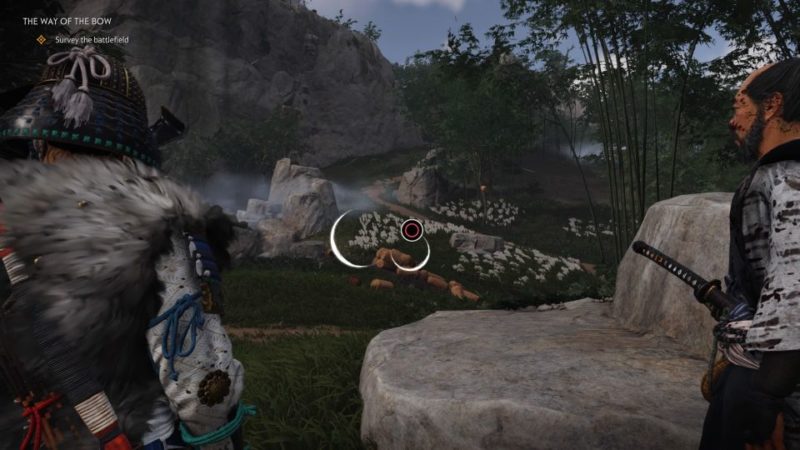 Once you’re done surveying, you will unlock flaming arrows.

When the Mongols pass through, you can shoot at the hornet’s nest or even the barrel to cause an explosion. 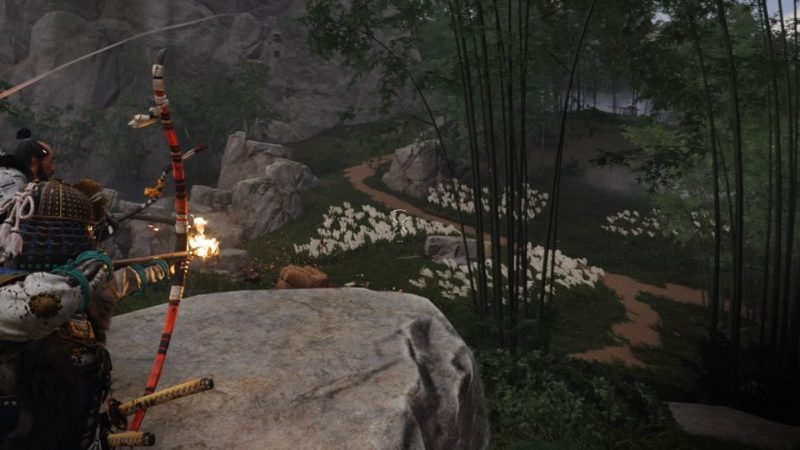 There will be a few waves of Mongols so you’ll need to survive for some time.

The quest ends after defeating the waves of enemies.