The Sensei and the Student is the second Tales of Ishikawa in Ghost of Tsushima.

Your task is to meet Sensei Ishikawa as he tests you on your abilities as a student.

Here’s a walkthrough of The Sensei and the Student in Ghost of Tsushima. 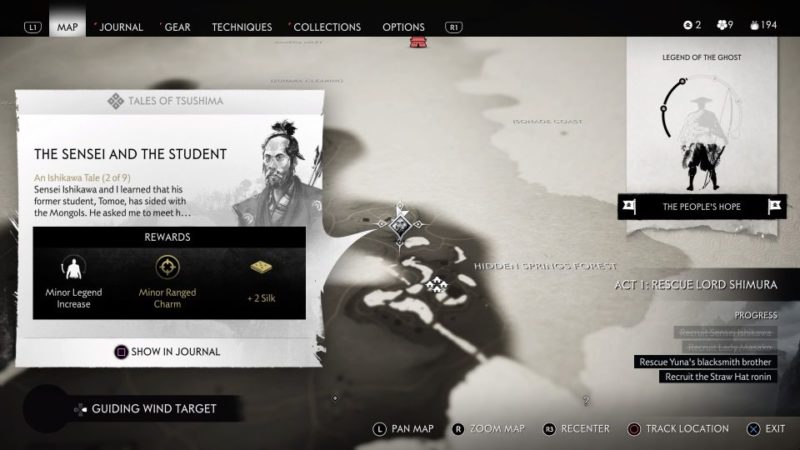 To begin the quest / tale, speak to Ishikawa at his dojo. 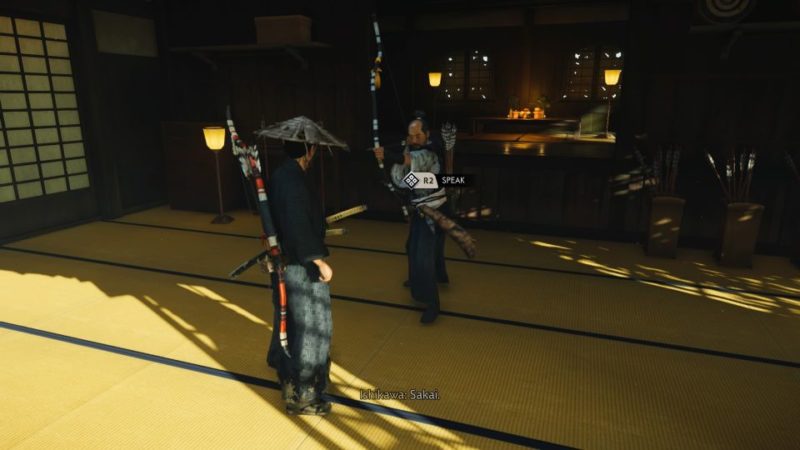 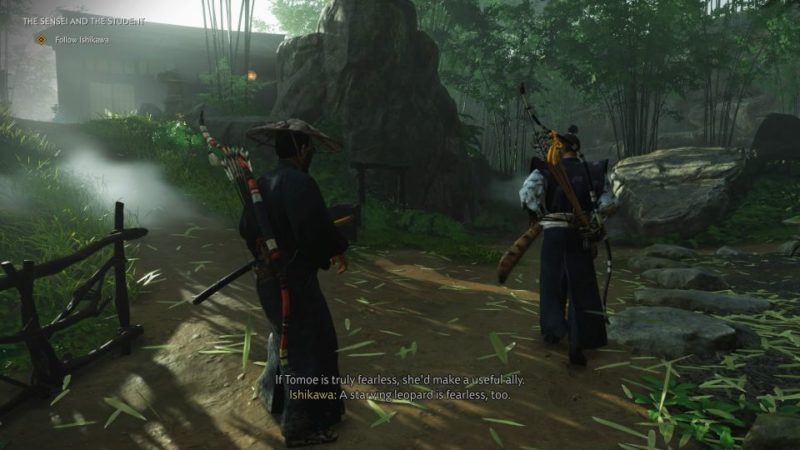 Climb up the hill

As part of a test, you simply need to climb up a little. 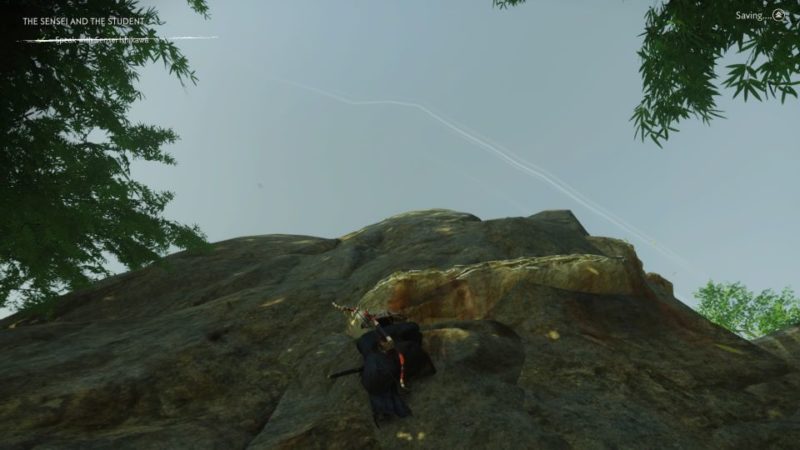 Talk to him again once you’ve done so. 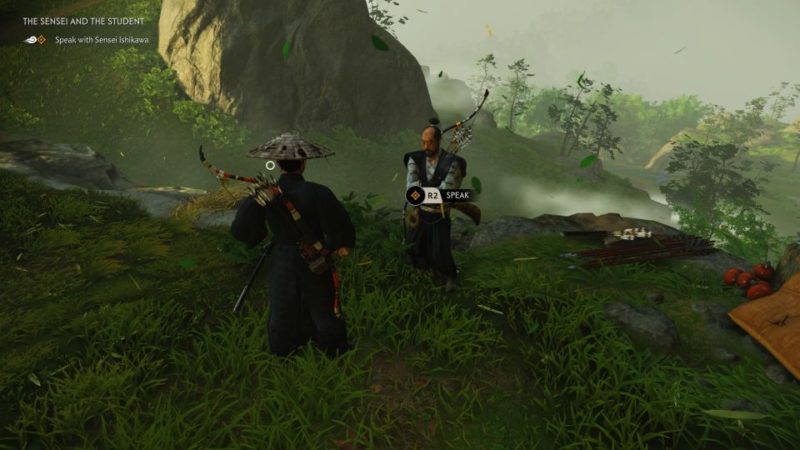 Ishikawa will shoot an arrow towards the watch tower.

Head there and inspect the target. 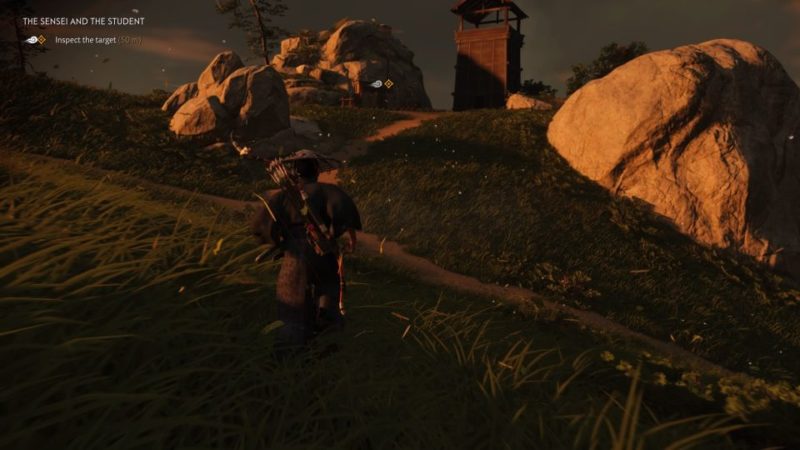 You will then be ambushed by a few Mongols. Take them all out by your own. 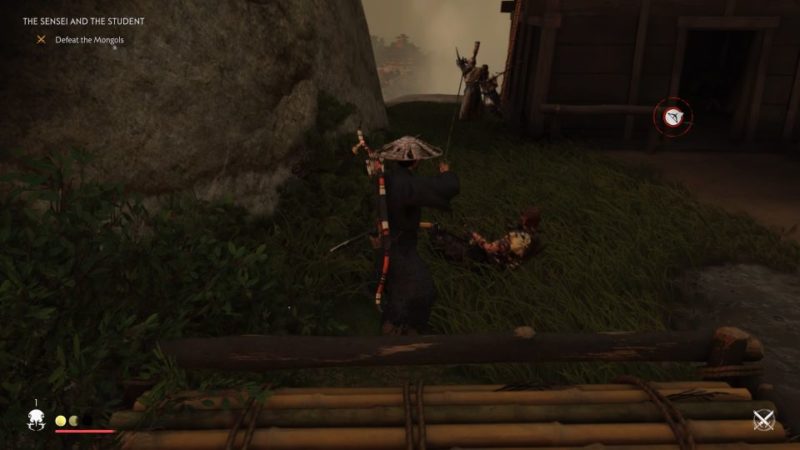 Pick up the Mongols’ trail

After the battle, examine the footprints left by the Mongols and follow the trail. 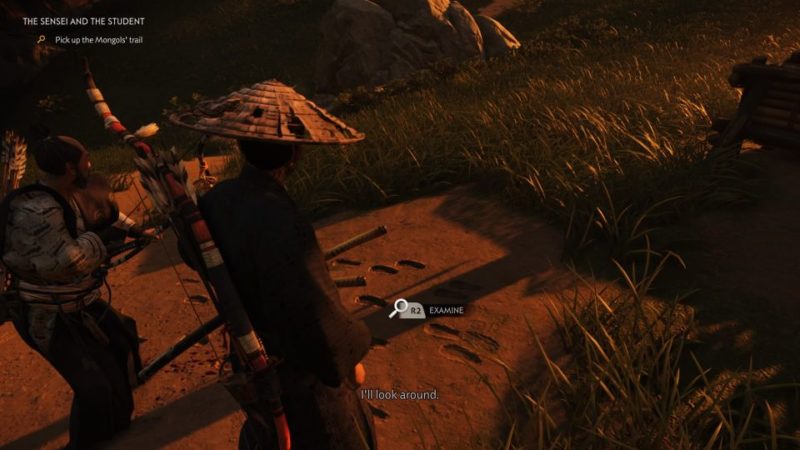 Keep going until you see this small campsite on your right. Inspect the footprints here. 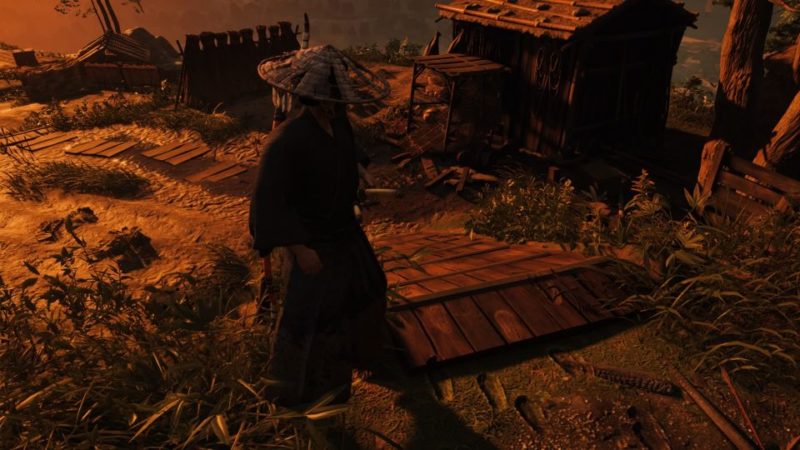 Save the captive villagers

Keep going until you reach some Mongols with captive villagers.

They will apparently execute the villagers if you alert them. You can use your arrow to shoot at the hornet’s nest near the first few guards. 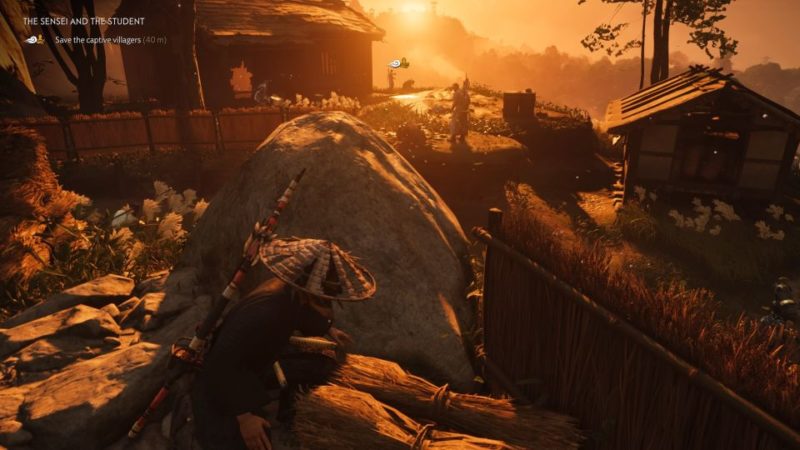 To remain unseen, just use the tall grass and head towards the prisoners. 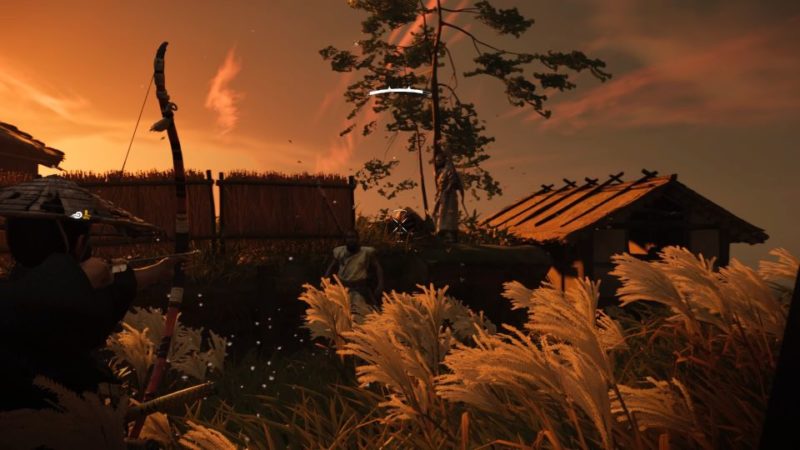 Once you’re at the back of the house where the prisoners are, you can assassinate the Mongols holding them captive. 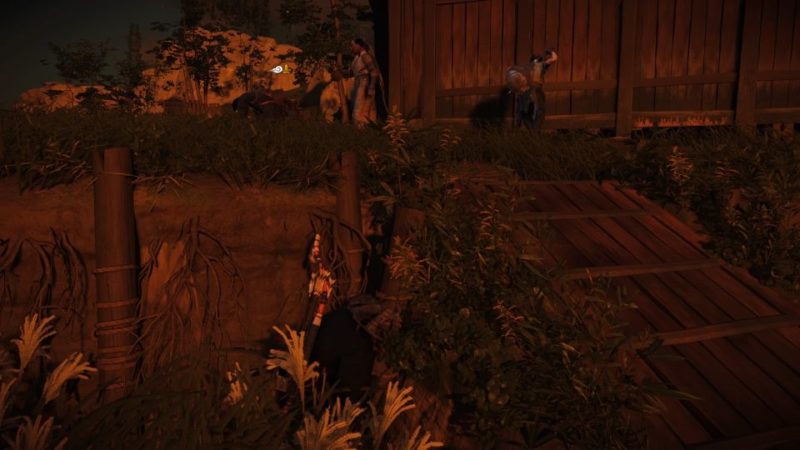 Speak to Ishikawa once they’ve been rescued and the tale ends here.

The Past Never Passes – Ghost Of Tsushima Walkthrough

The Way Of The Bow – Ghost Of Tsushima Walkthrough