The Ghost of Yarikawa is a main mission under Jin’s Journey in Ghost of Tsushima.

Your task is to help Yarikawa Stronghold defend against the Mongol attack.

Here’s a walkthrough of The Ghost of Yarikawa in Ghost of Tsushima. 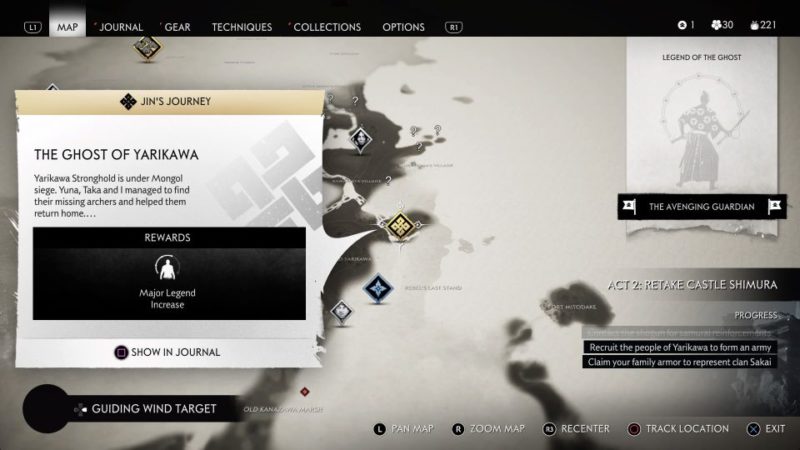 To begin the quest, talk to Taka. 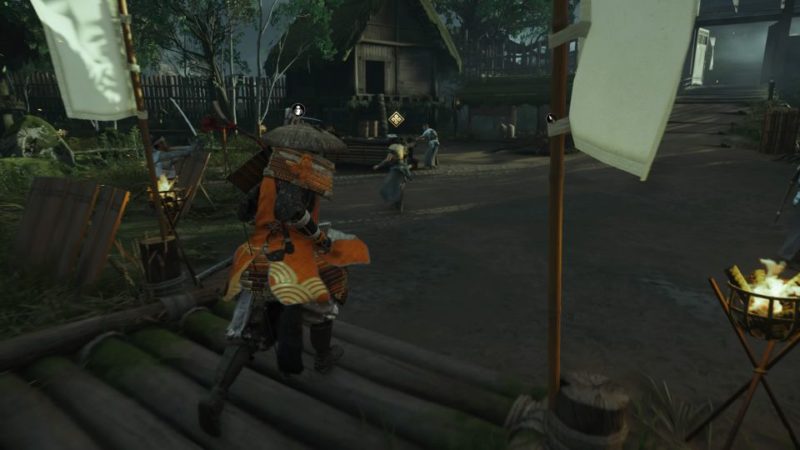 Next, meet Yuna at the top of the steward’s keep within Yarikawa. 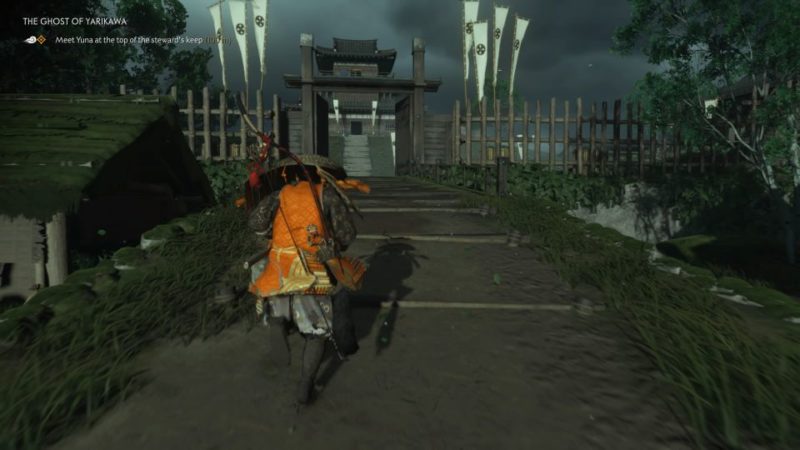 The Mongols will attack at night. Head towards the main gate to defend the stronghold. 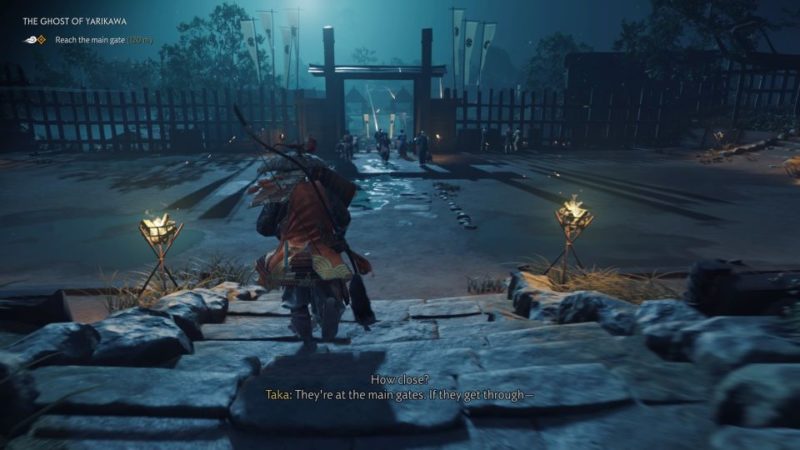 The Mongols will breach through the gate. Take them all out. 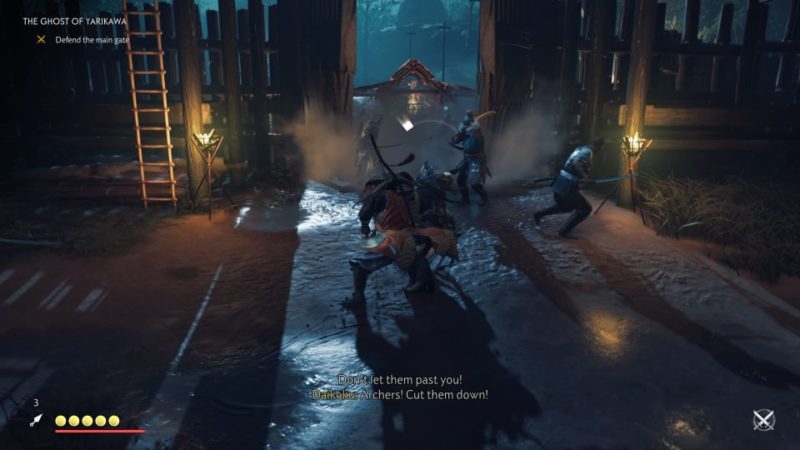 Similarly, take out the Mongols. 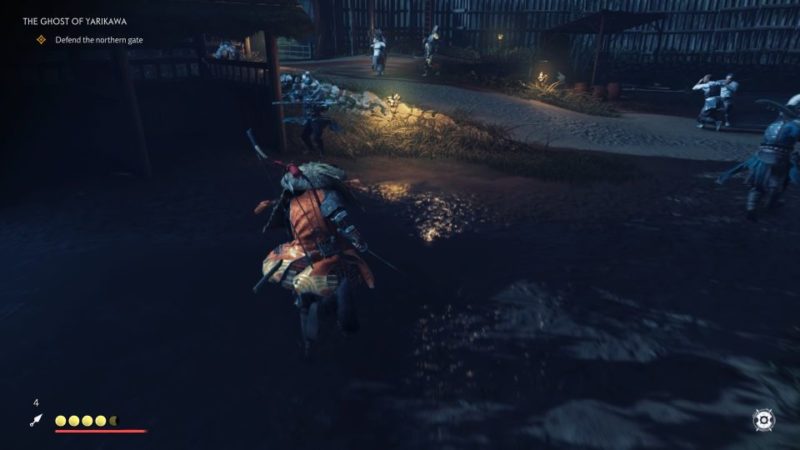 You will then need to get rid of the Mongol siege weapons.

Here, you can just avoid fighting the Mongols and quietly pass them. 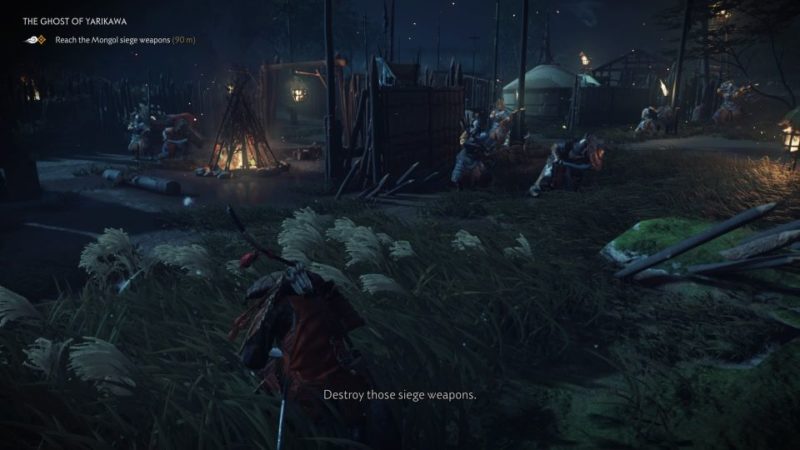 Climb up the hill to get to the siege weapons. 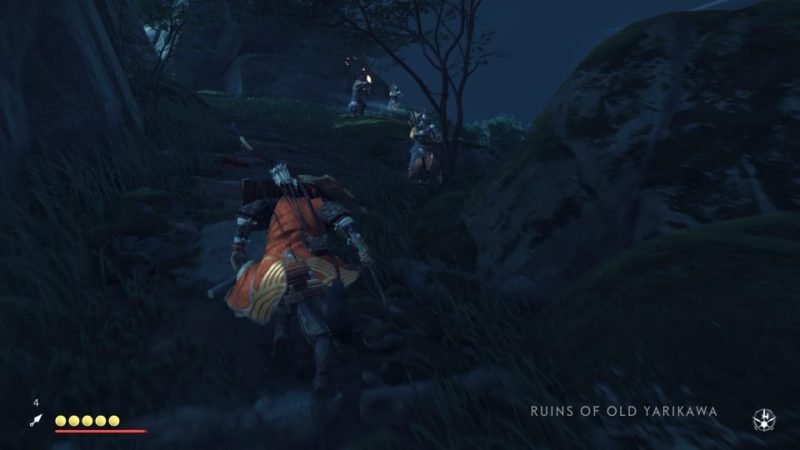 Get rid of the siege weapons

Each siege weapon is protected by a group of Mongol guards. Eliminate them first and disable the weapon.

There are two siege weapons in total. 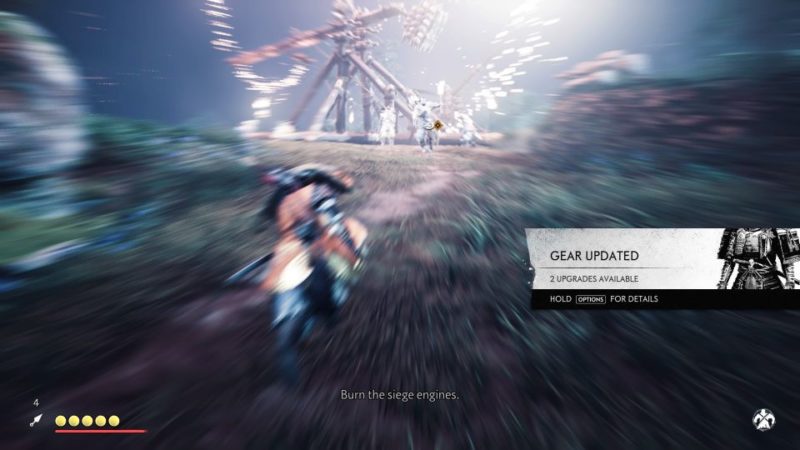 Now, head back to the stronghold. There will be more enemies along the way, but you can avoid most of them who are outside. 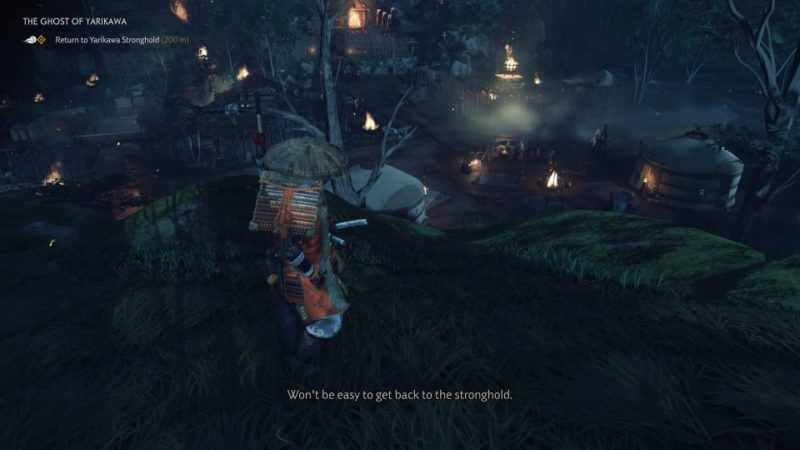 Enter the stronghold and eliminate the Mongols blocking the gate. 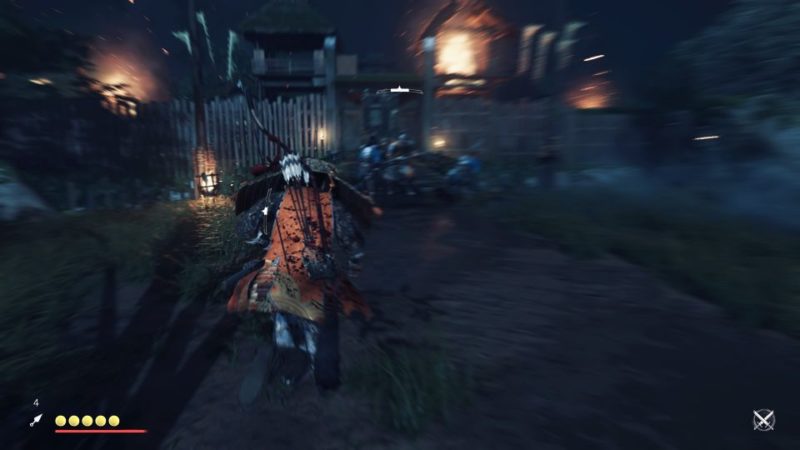 Go towards the keep as the Mongol leader is there. 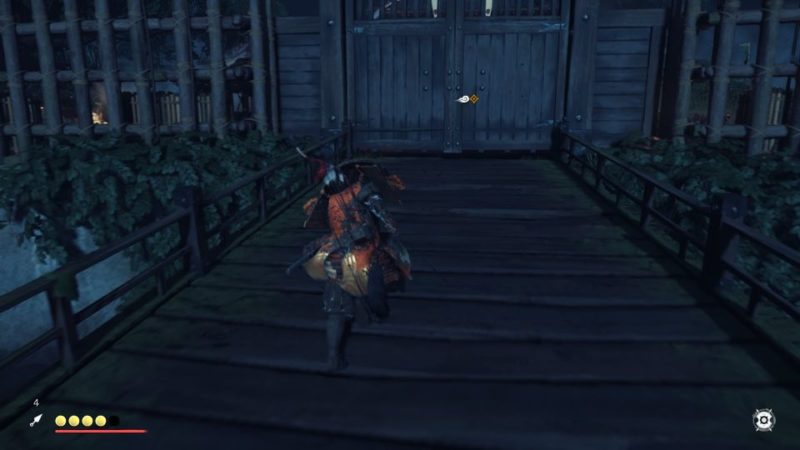 Here, you simply have to defeat General Temuge.

The water stance should be useful against him since he uses a shield. 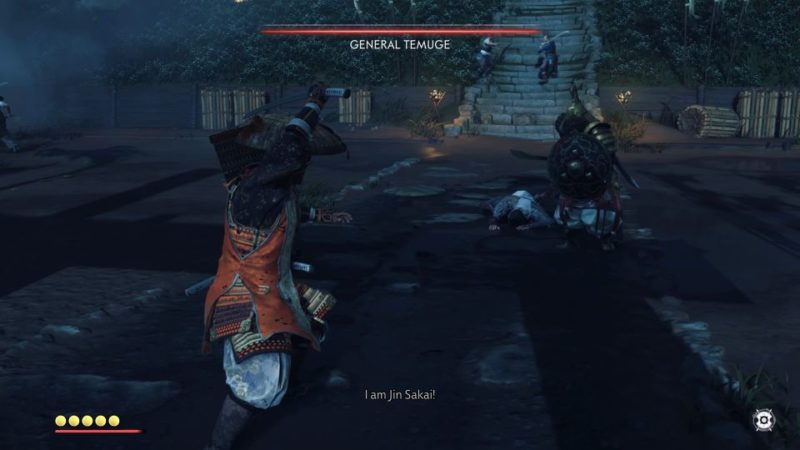 After defeating him, Jin will unlock ghost mode. Drive out the Mongols as you can 1-hit kill all of them.

The mission ends after the Mongols flee.

Ghosts From The Past – Ghost Of Tsushima Walkthrough

A Reckoning In Blood – Ghost Of Tsushima Walkthrough