Your task is to storm Castle Shimura together with the Shogun reinforcements. 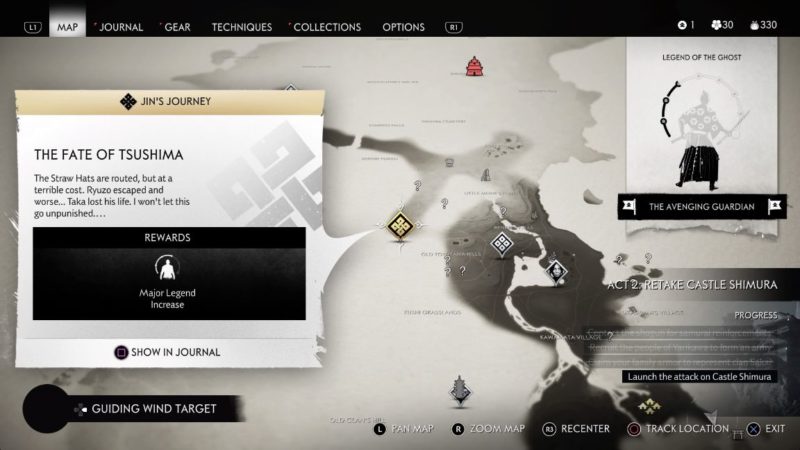 Before you attack, you can speak to your allies first. They are Kenji, Ishikawa, Norio and Lady Masako. 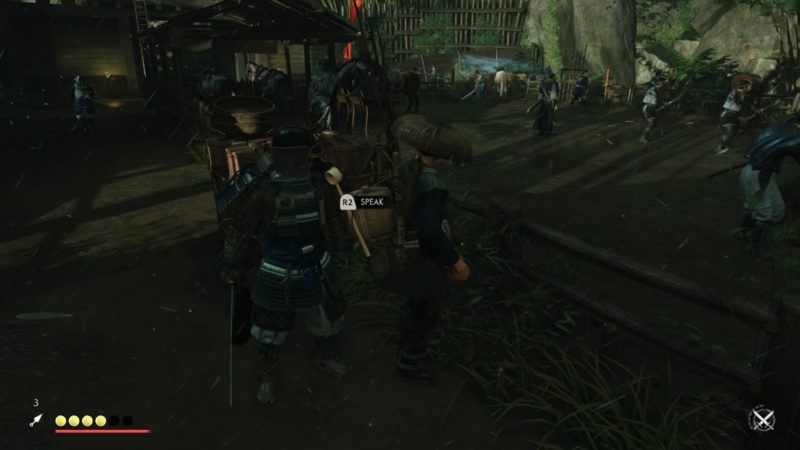 Next, talk to Yuna. 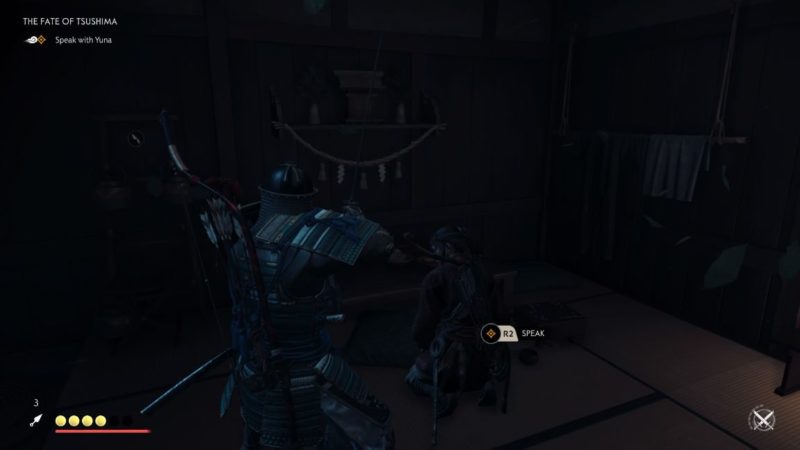 To begin the castle attack, speak with Lord Oga outside the camp. 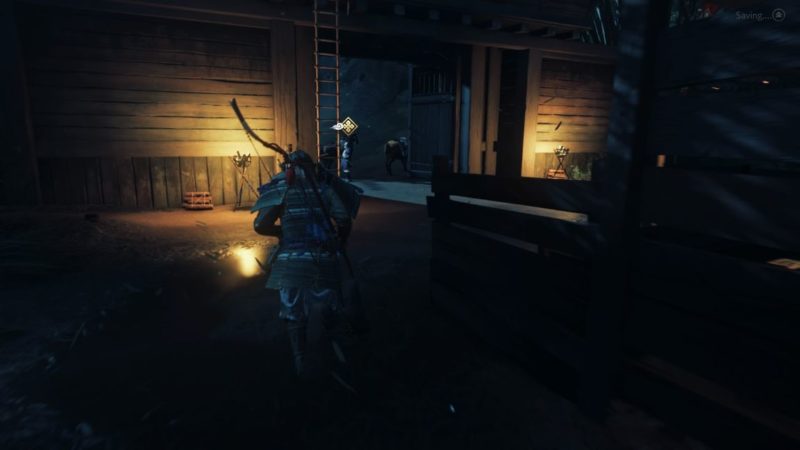 Here, you’ll be given a warning. It will be long Tale or rather a series of Tales. 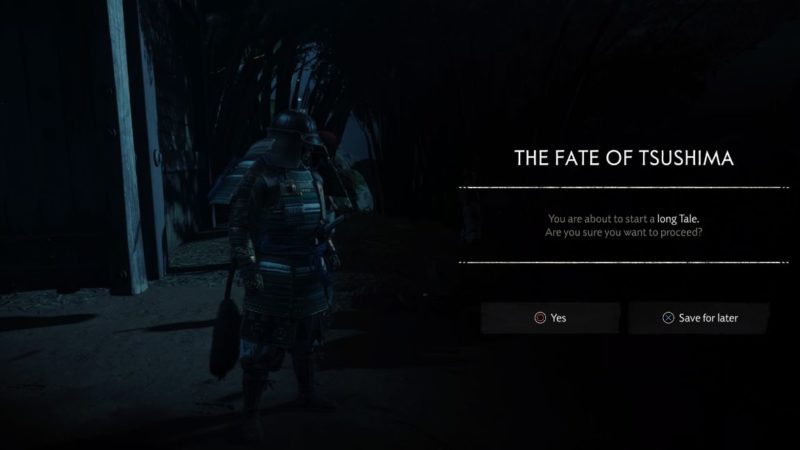 Follow Lord Oga to the top of the hill to meet Lord Shimura. 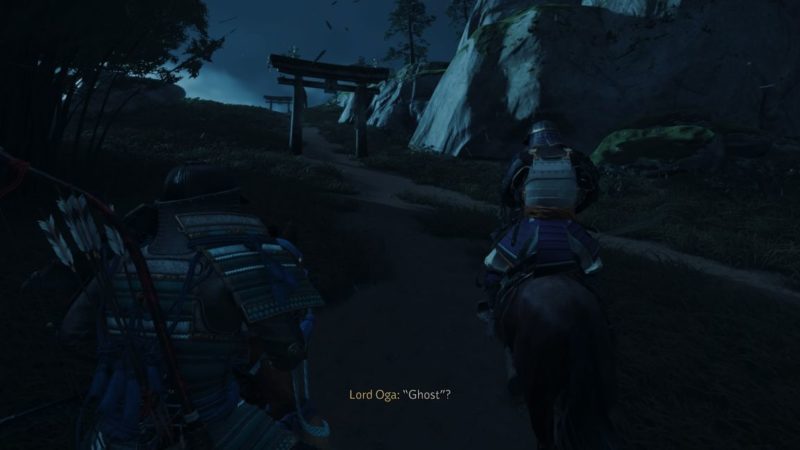 Speak with Shimura at the top of the tower. 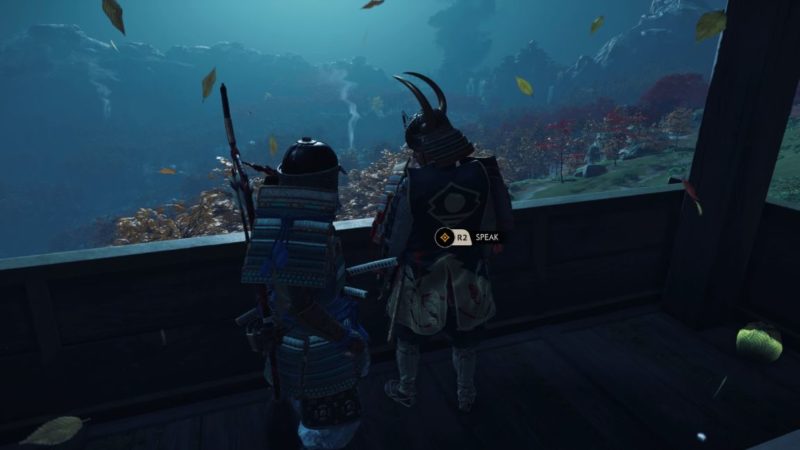 After the cutscene, the battle begins and you simply have to kill all of the enemies. 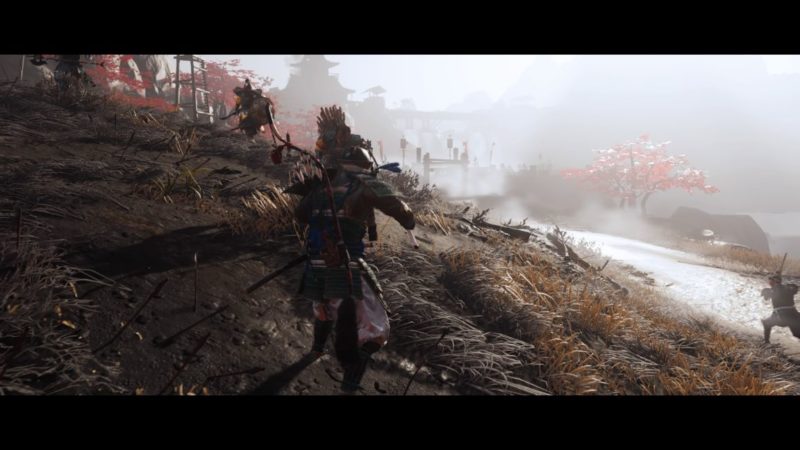 Once the first wave is done, go towards the gate and more will appear. 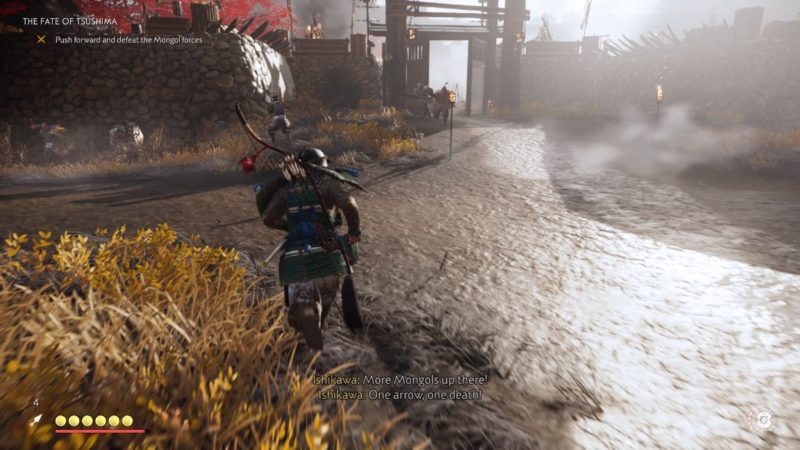 Enter the castle and continue killing off the Mongols. Mostly are heavily armored. 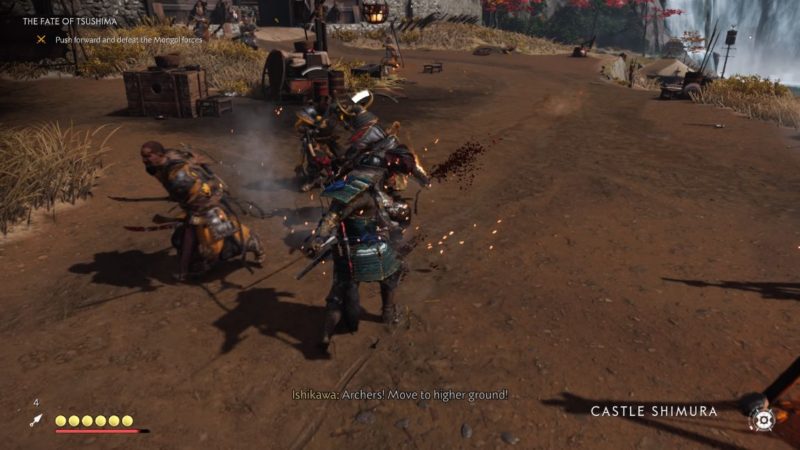 Continue pushing forward with your allies. 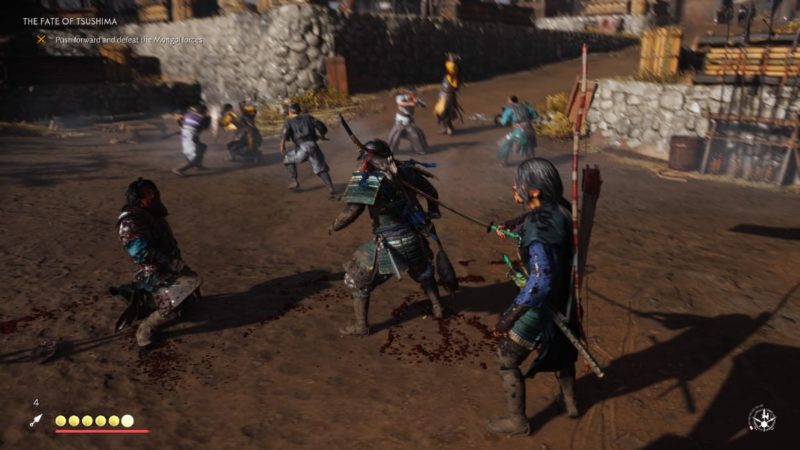 You will reach this blocked area. Clear the three archers at the top floor first. 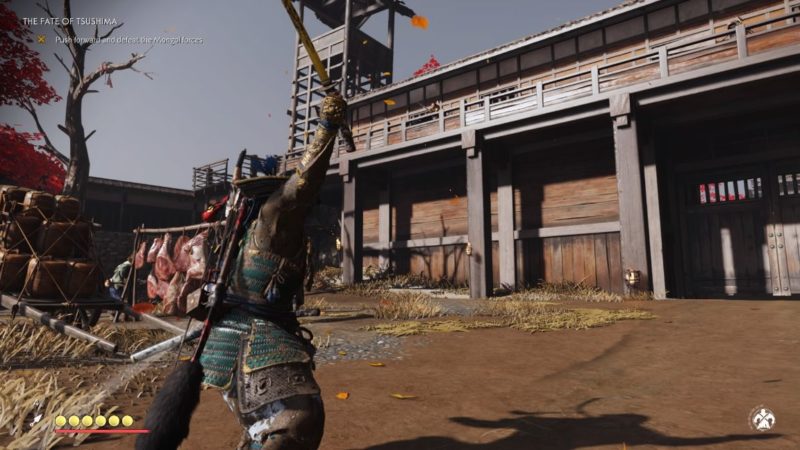 Look through the broken window to see the Mongol army on the other side. 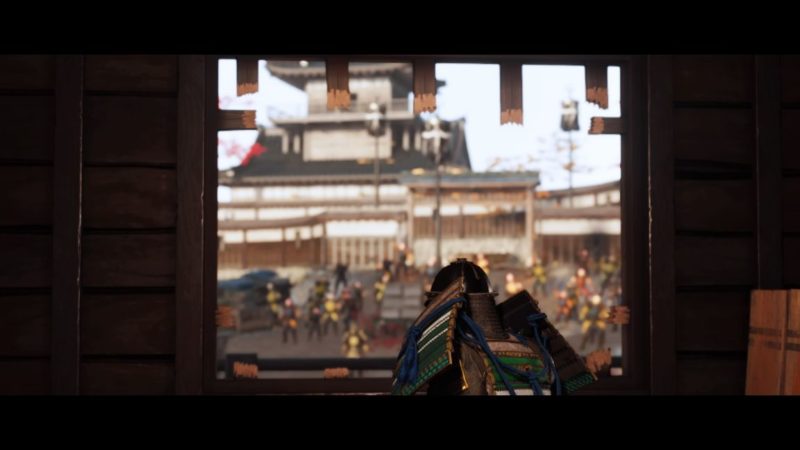 Jin will then poison a few of them and behead the Mongol leader.

After the cutscene, head towards the tower with hwacha.

Take out the two guards. 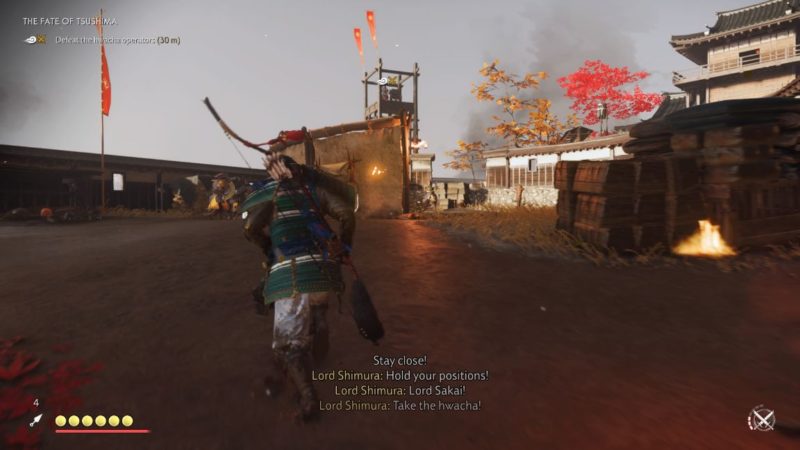 You can then use the hwacha to clear a path for the samurais. 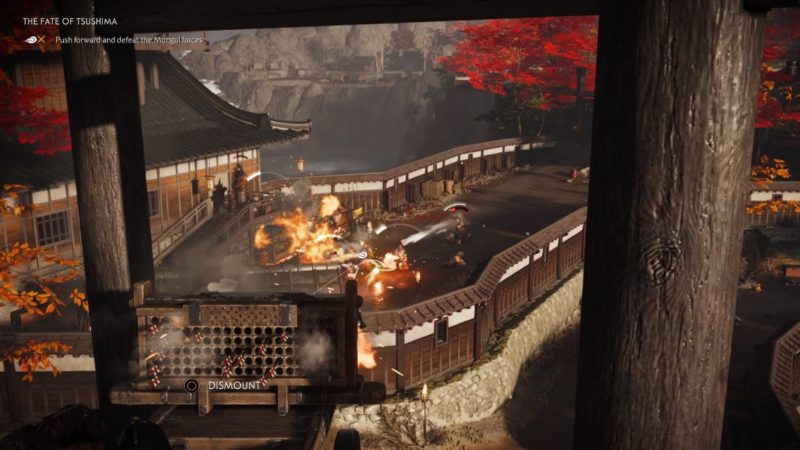 Once the coast is relatively clear, head down and kill the remaining Mongols. 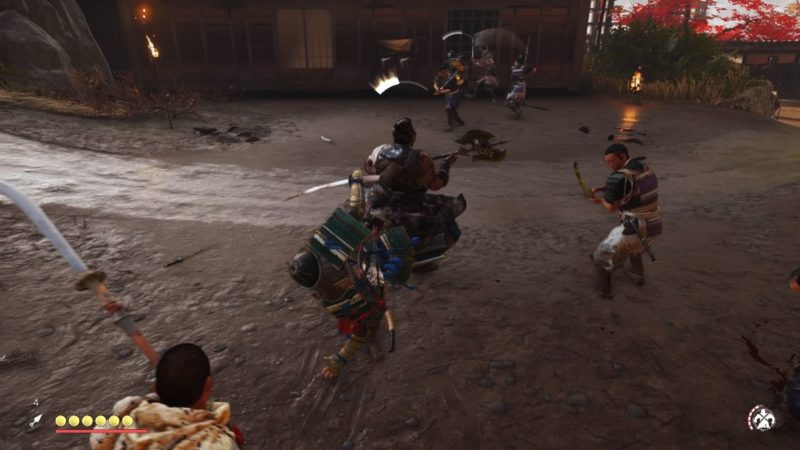 Next, use the ladder and climb up the bridge’s gatehouse. 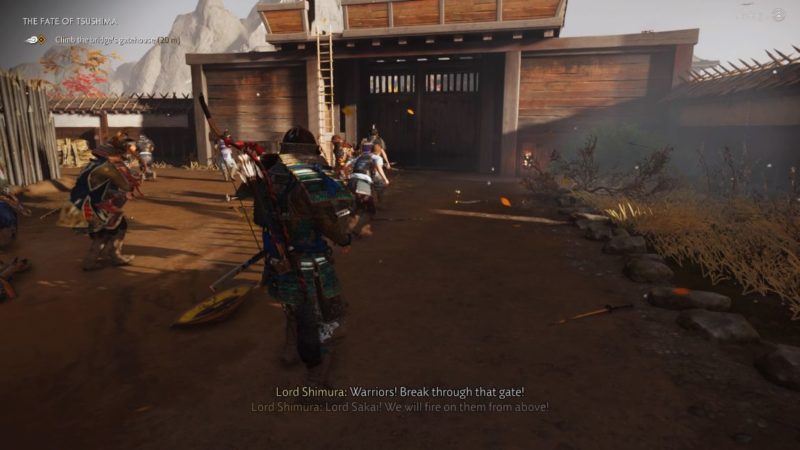 Fire at the charging horses

The Mongols will use horses to carry barrels of explosives. Shoot at the horses.

They will eventually explode and it’s all part of the story. The quest ends here. 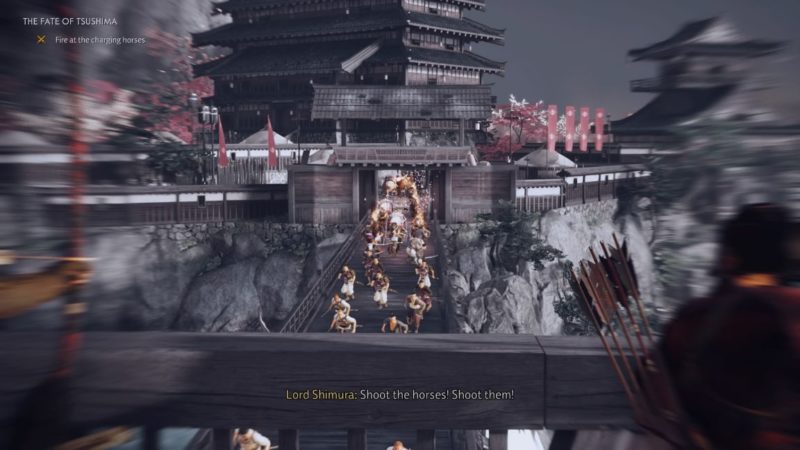 From The Darkness – Ghost Of Tsushima Walkthrough