The Tale of Lord Shimura is the final mission in Ghost of Tsushima.

Your task is to meet up with Lord Shimura at the Omi Lake and defeat him.

Here’s a walkthrough of The Tale of Lord Shimura in Ghost of Tsushima. 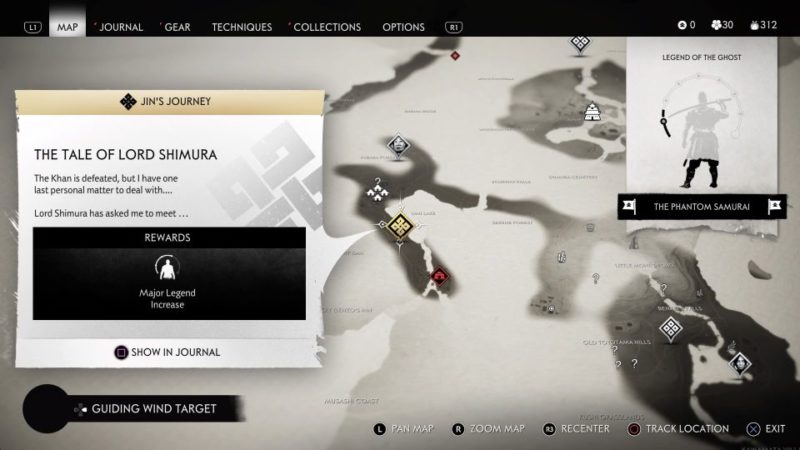 To begin the quest, go to Omi Lake.

Sit and wait for Shimura to show up. 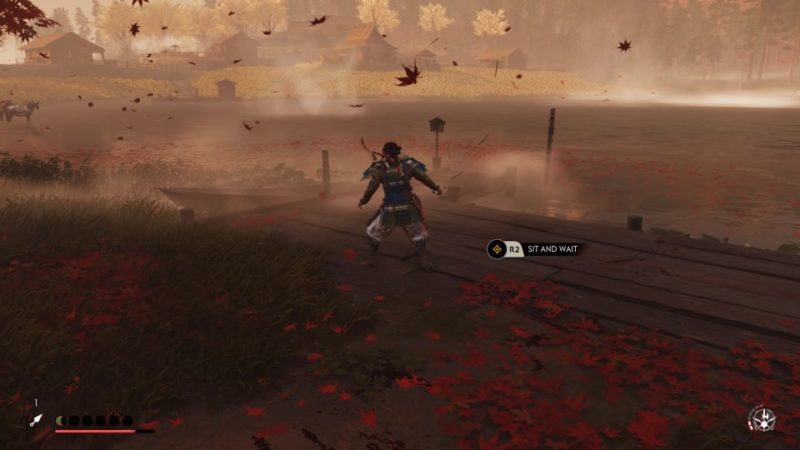 After the cutscene, walk with Shimura and ride towards the Sakai Clan cemetery. 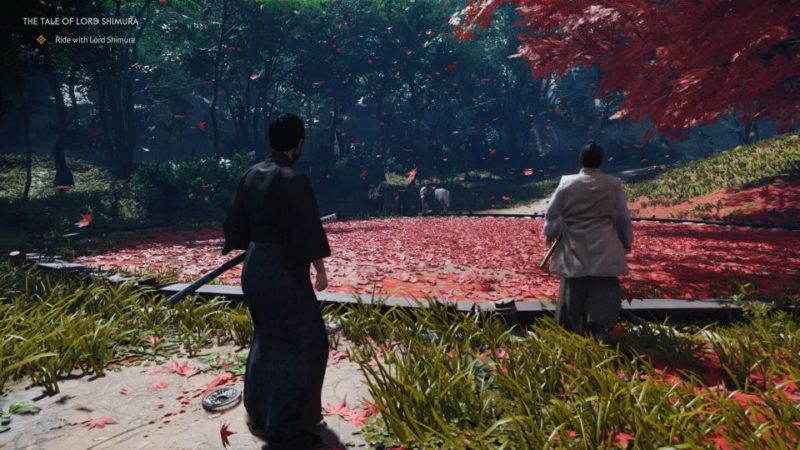 On the way there, you need to help a man push a cart out of the mud. 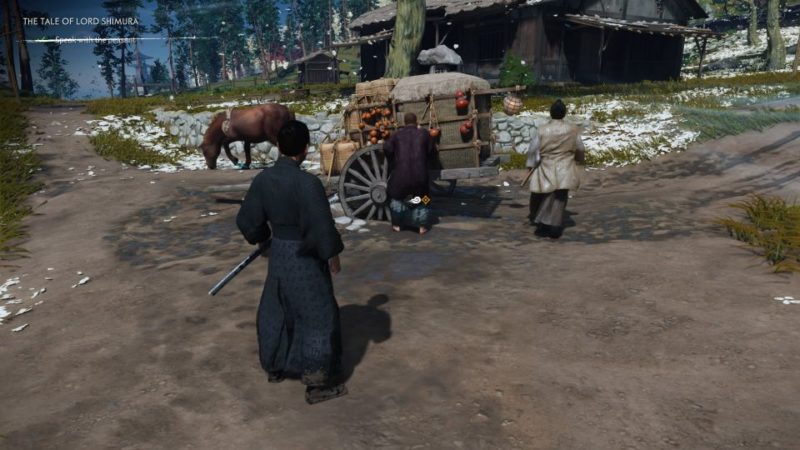 Continue following Shimura until the cemetery. 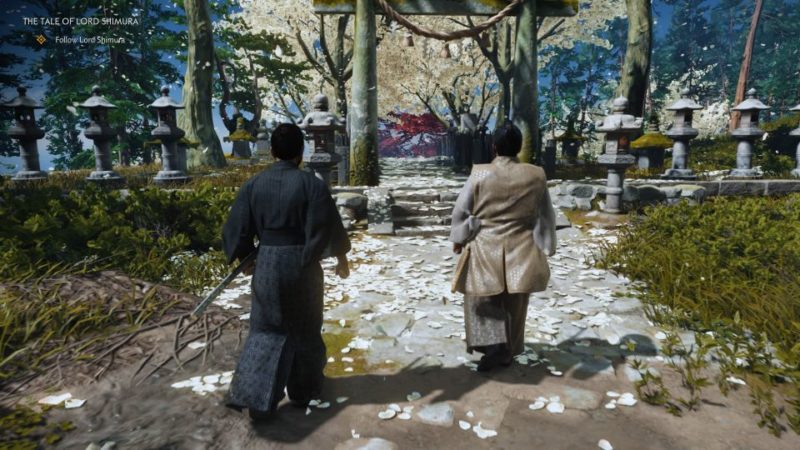 There’ll be a cutscene and you’ll need to compose a haiku.

Finally, you’ll have to duel with Shimura. 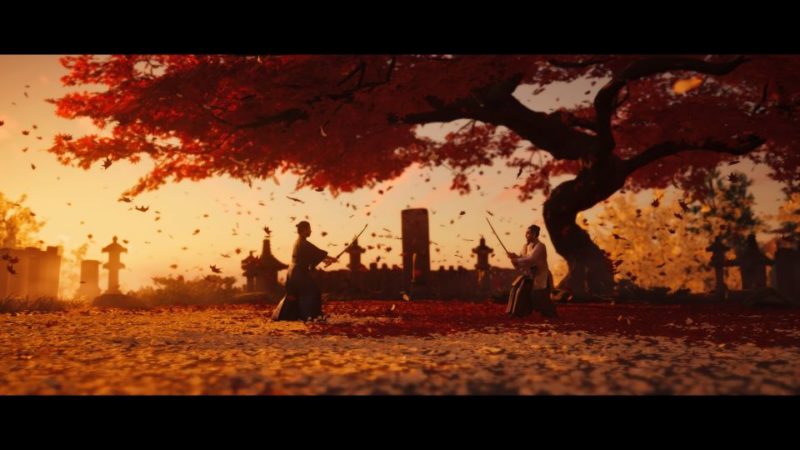 He is not as tough as Khotun Khan but is still a worthy opponent.

When he sheathes his sword, be wary of his unblockable attack. His stabbing attack can be parried though. 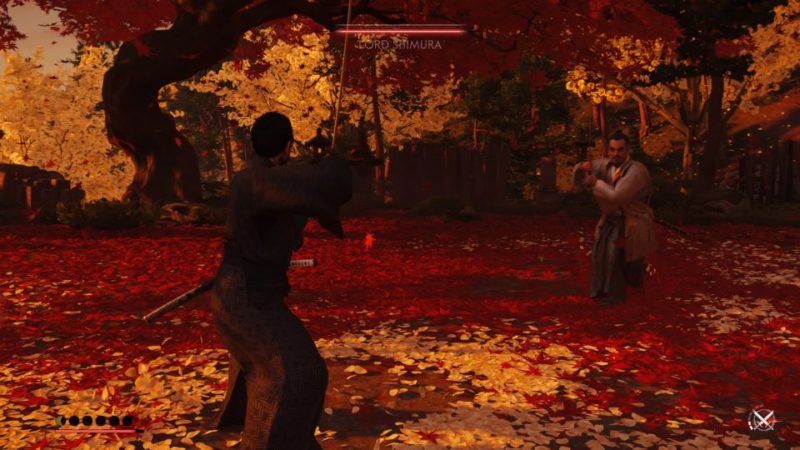 After beating him, you have to choose if you wish to kill him or spare his life and walk away.

The biggest difference gameplay-wise is the rewards. You’ll get the Righteous Punishment dye for killing him, and the Vow of Vengeance dye for sparing him. 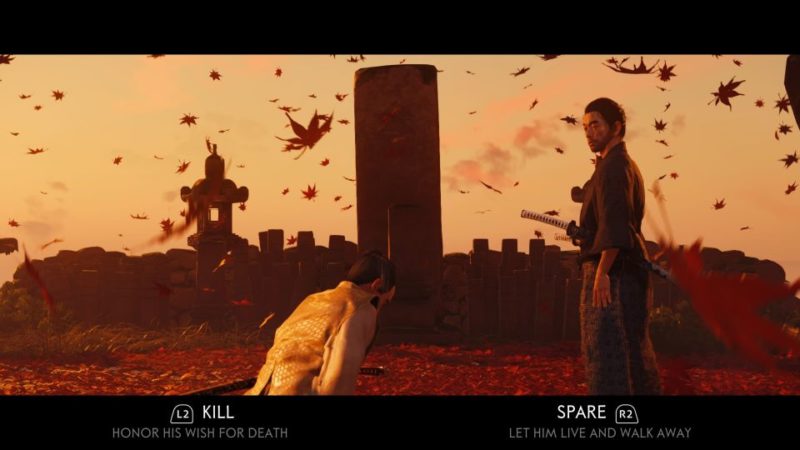 The Curse Of Uchitsune – Ghost Of Tsushima Walkthrough