The Heavenly Strike is one of the Mythic Tales in Ghost of Tsushima where you can learn a new move.

Your task is to find the musician in Komatsu who tells the tale of Shigenori’s Heavenly Strike technique.

Here’s a walkthrough of The Heavenly Strike Mythic Tale in Ghost of Tsushima. 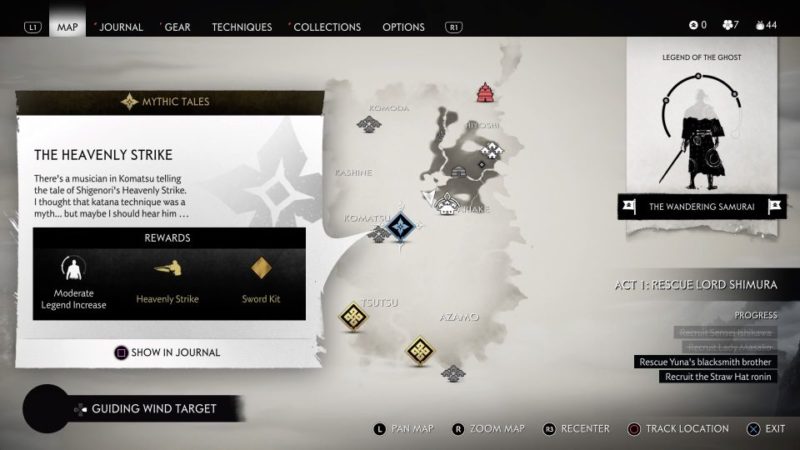 Talk to the musician

When you reach the marked area, you will see a musician among dead bodies. 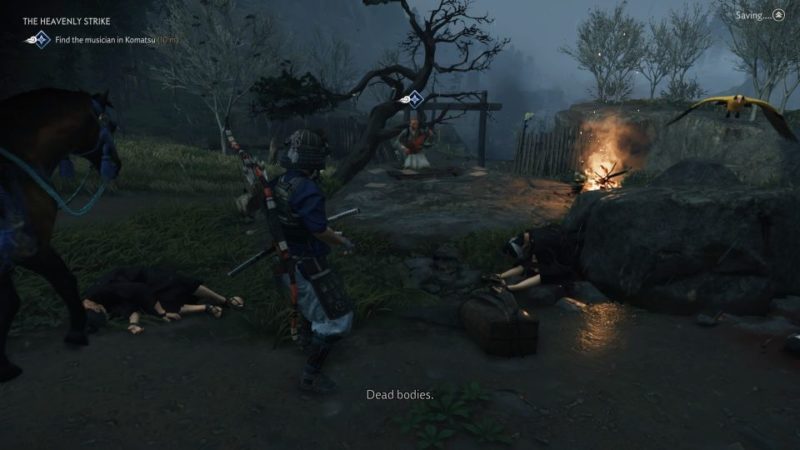 Search for the woman

He’ll tell you that a man wanted to learn the Shigenori Heavenly Strike technique and murdered them all.

A woman however escaped and you need to find her. Go towards the bridge.

You’ll find her under the bridge. 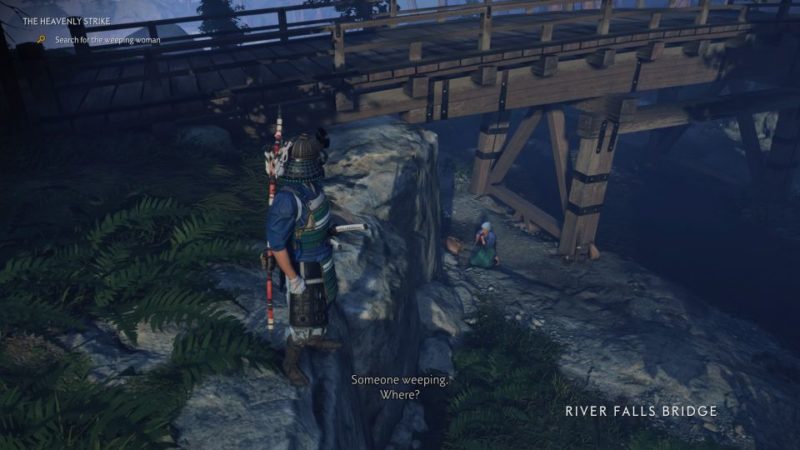 Bring the woman to the other side of the bridge and you’ll see horse tracks. 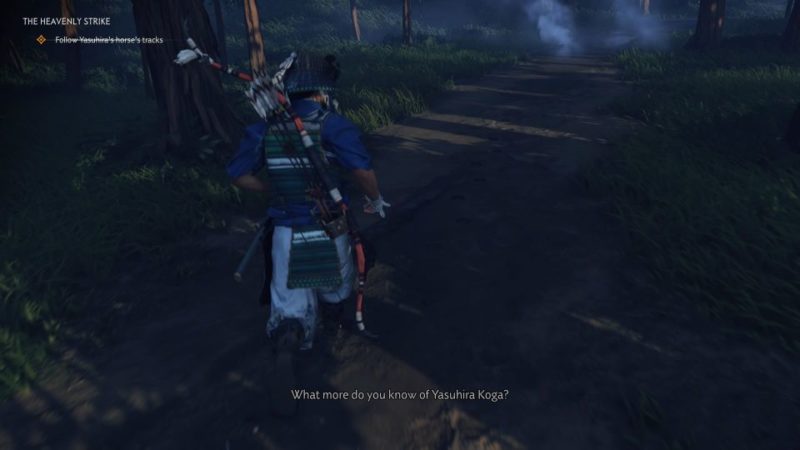 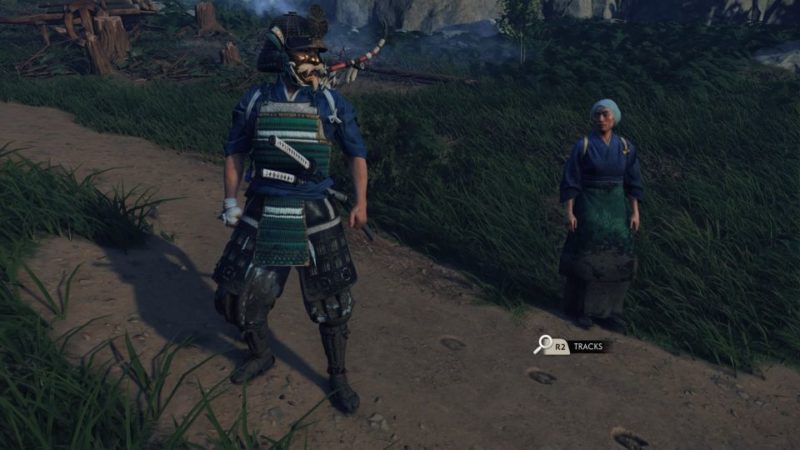 Keep going until you reach an area filled with Mongols. 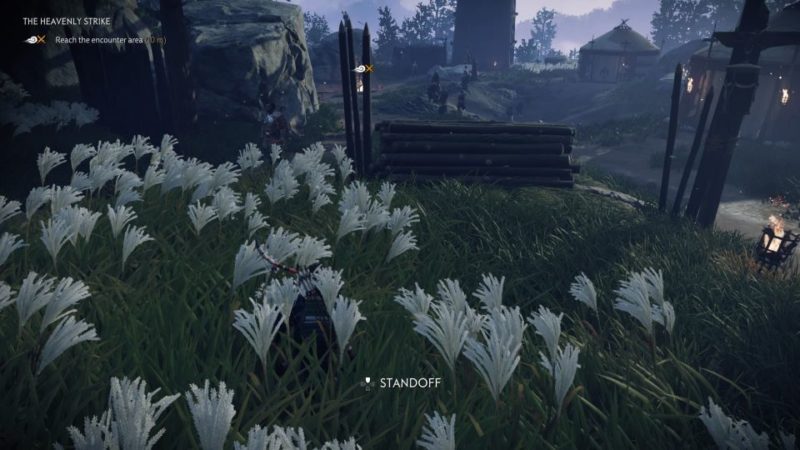 Defeat all of the Mongols in the area first. 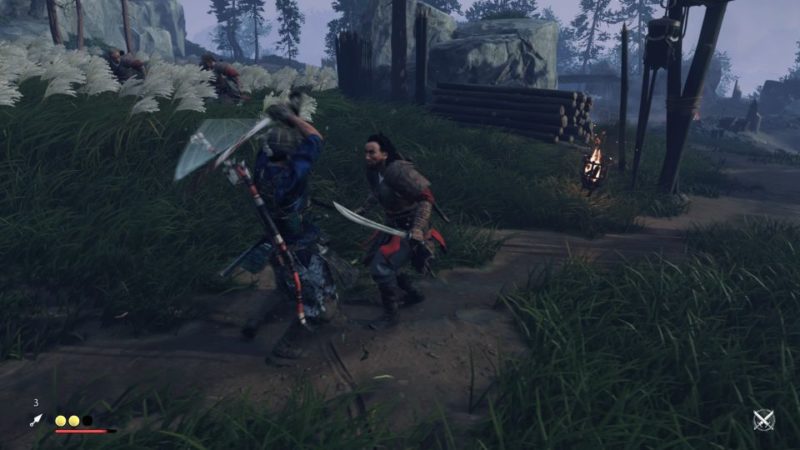 Speak with the villager

After securing the place, talk to the villager. 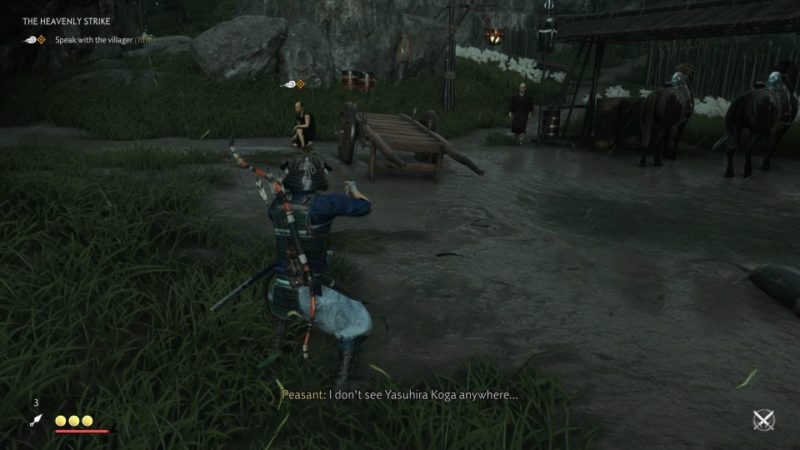 Head to the tower

In the same area, you’ll see a tower. Head towards that building. 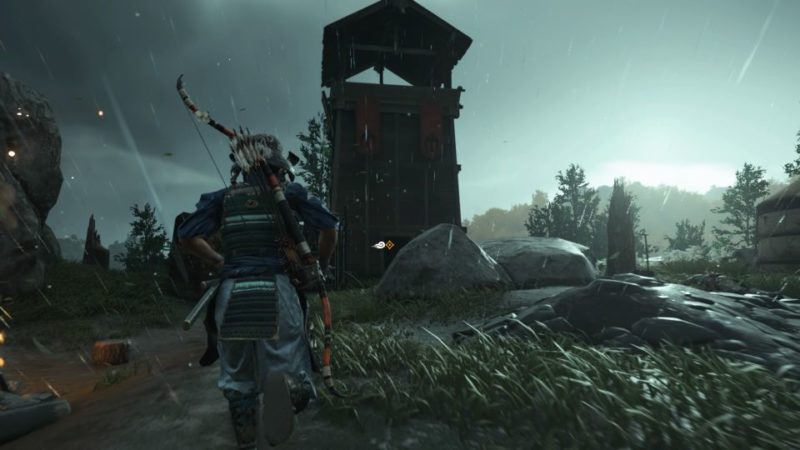 At the ground floor, there’ll be clues for you to interact with. 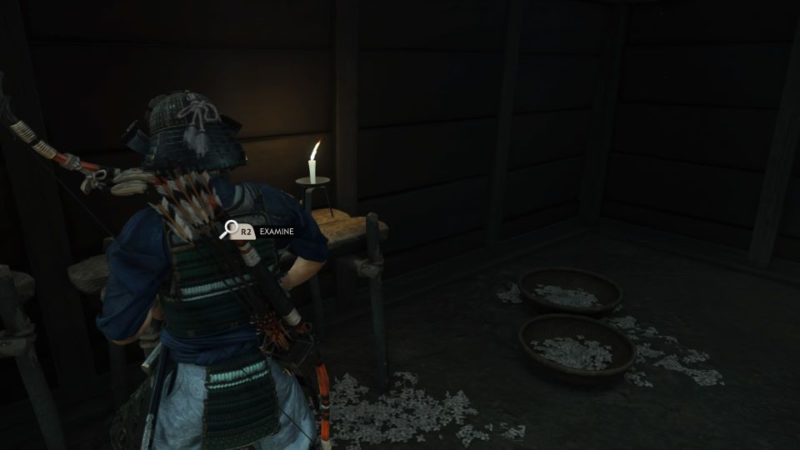 Next, climb up the ladder to the top of the watch tower.

From there, you’ll need to survey the area. Look for the white tree on the hill. 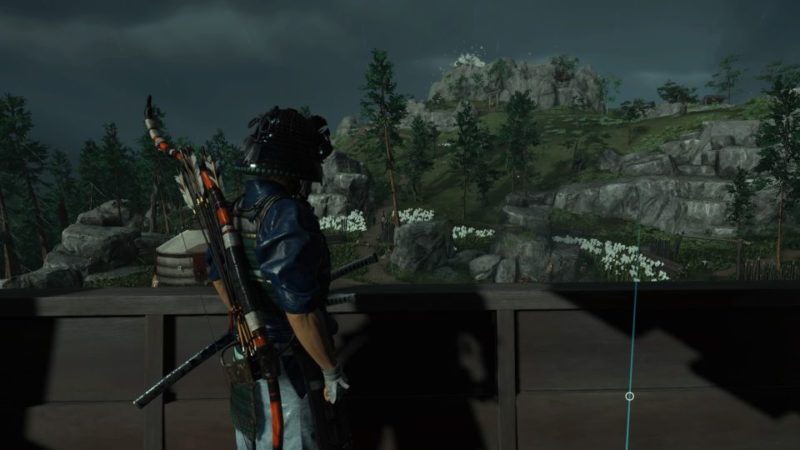 Go up the hill

Go down the tower and head towards the hill with the white tree.

At the base of the area, you should meet a priestess. She’ll tell you about shrines.

Conveniently, there’s a shrine on the way up to the white tree. You’ll need to climb up the hill.

Along the way, there’ll be tree branches for you to hop on to get to the other side. 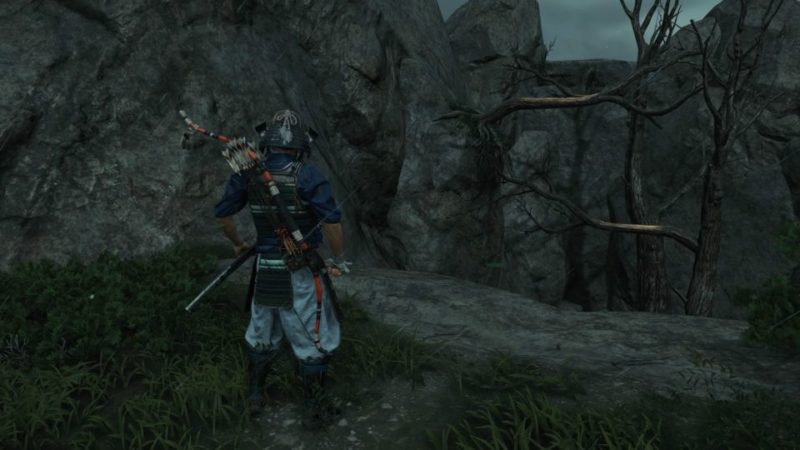 Keep going and you’ll reach a burning area. Jump over the wooden planks to reach the next part. 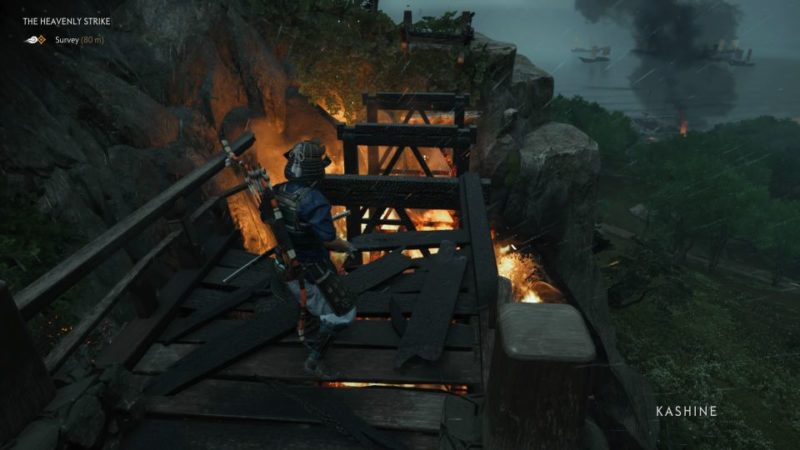 Continue going up until you see a shrine. Honor the shrine. 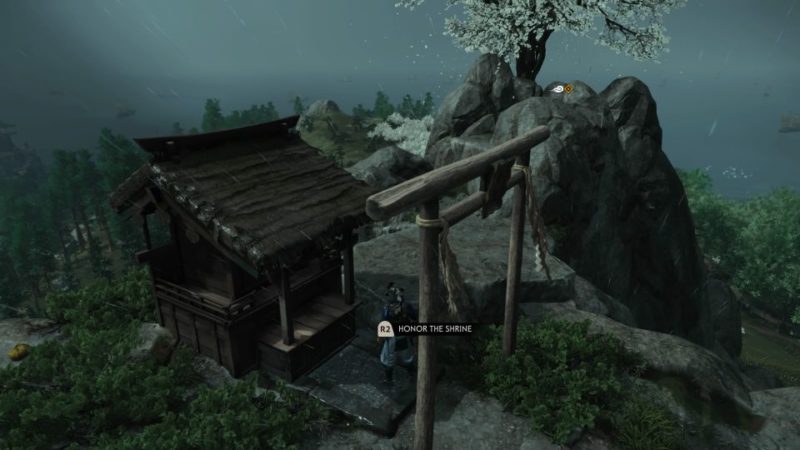 Survey for the white trees

After honoring the shrine, you can jump to the next ‘hill’ directly. From the big white tree, you should be able to survey other white trees at the bottom. 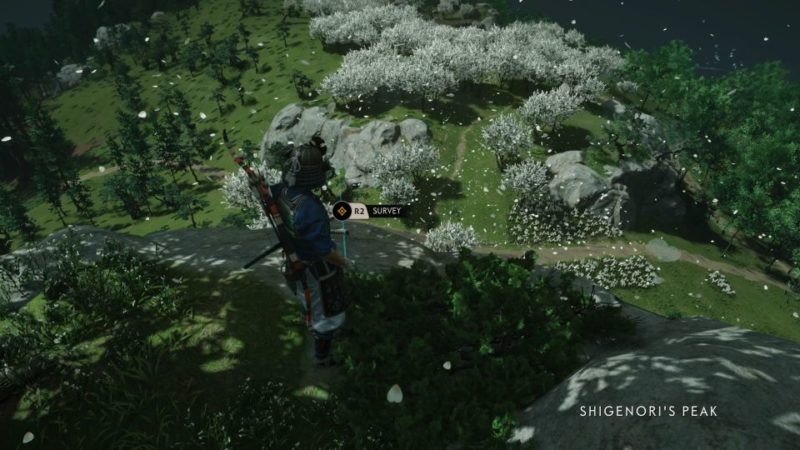 Travel to the white tree grove

There’ll be a place for you to climb down the hill. 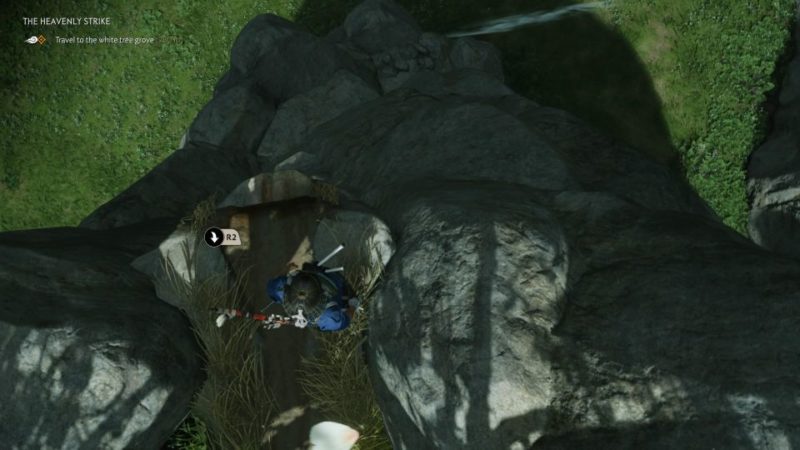 Continue going towards the white tree grove. You’ll reach a house with Mongols around it. 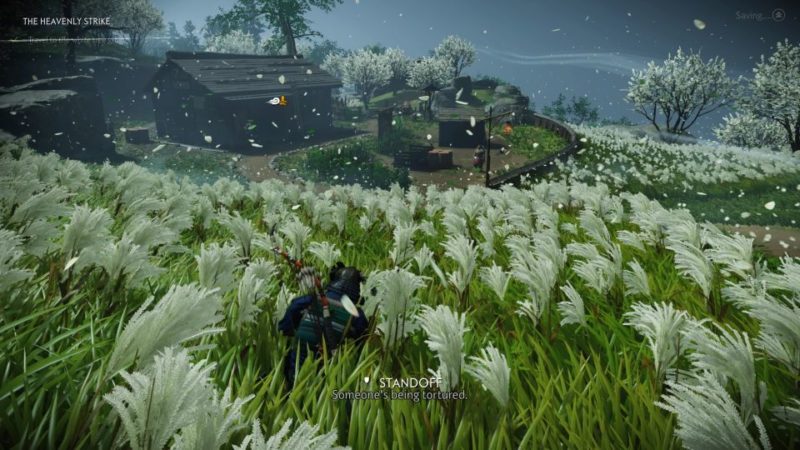 There’ll be Mongols guarding the house. You can stealth kill them here. 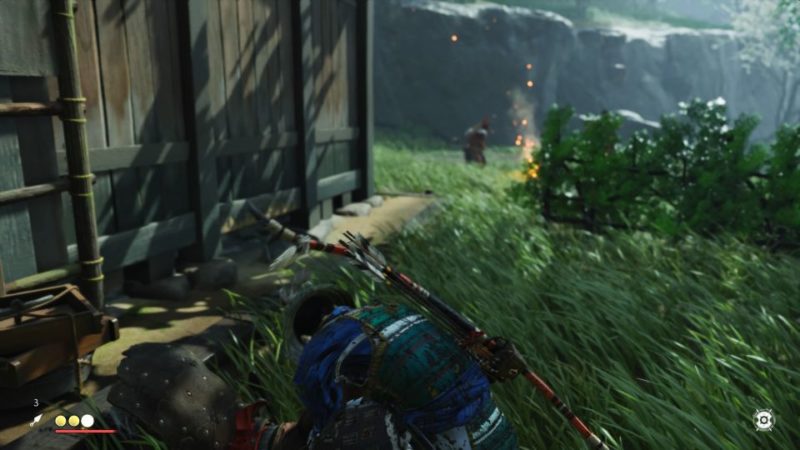 Rescue the peasant inside the building. 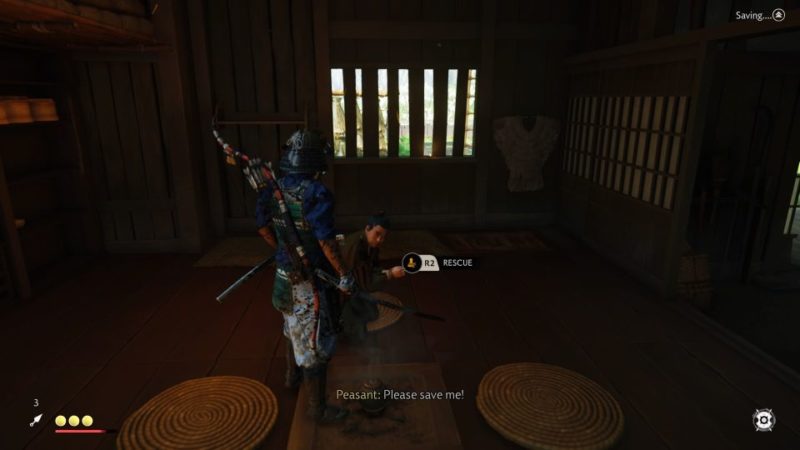 Take out the Mongols

After speaking to the peasant, he’ll tell you about the man who abducted his grandfather.

Head towards the direction and you’ll meet more Mongols along the way. 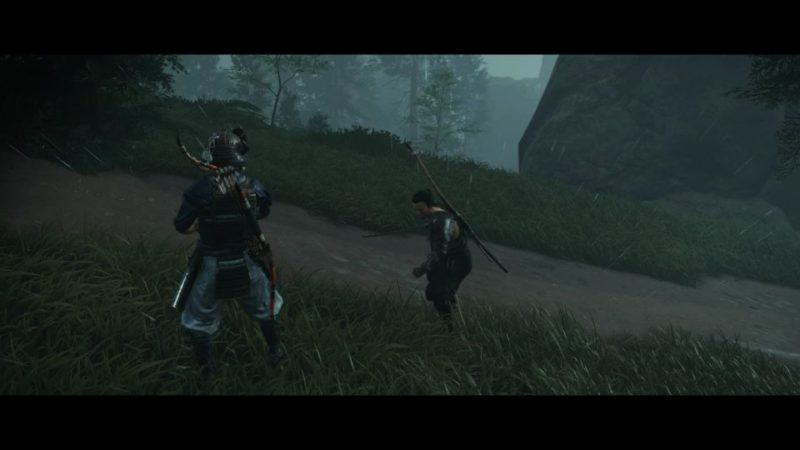 Go to the dueling ring

To reach the dueling ring, you need to cross the fallen tree. 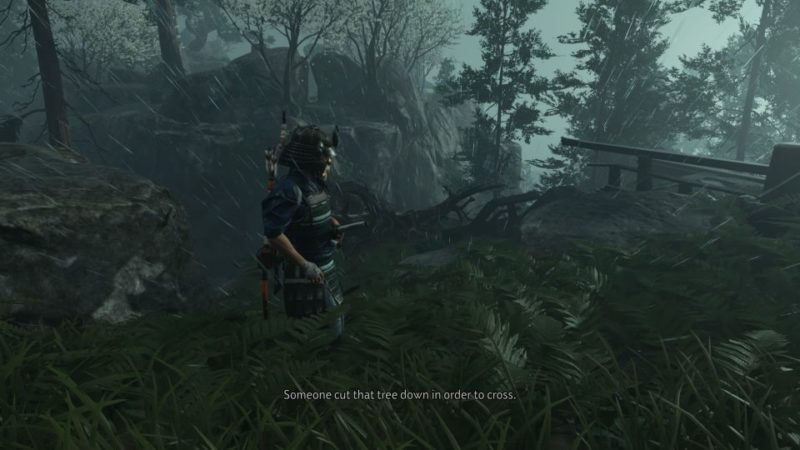 You’ll come across more Mongols waiting. Take them all out. 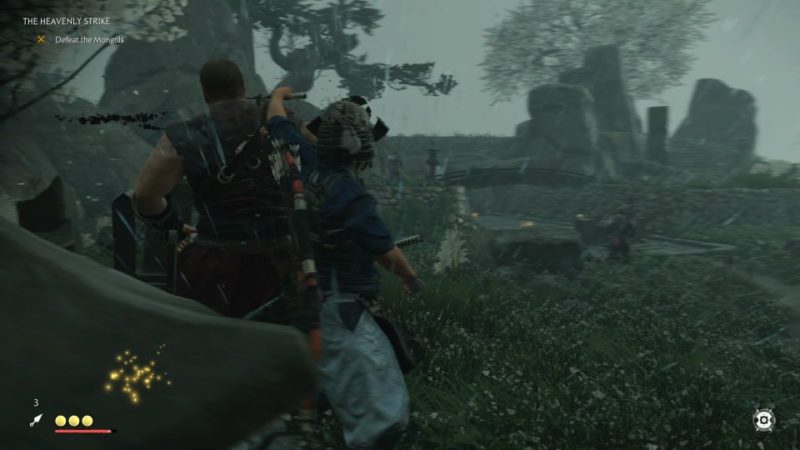 Next, investigate the dueling ring. Examine the clues on the ground. 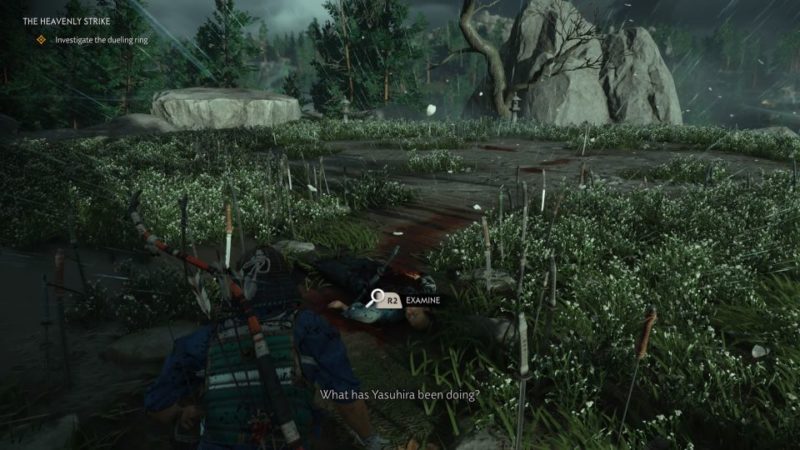 After examining all the clues, Yasuhira Koga will appear.

You’ll need to defeat him to unlock the Heavenly Strike.

Just dodge his attacks as usual and break his stance. 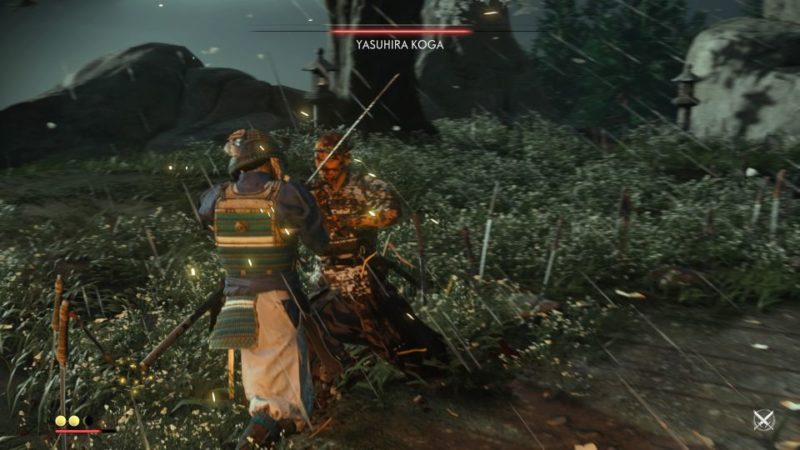 After the battle, honor the peasant’s grandfather who was killed. 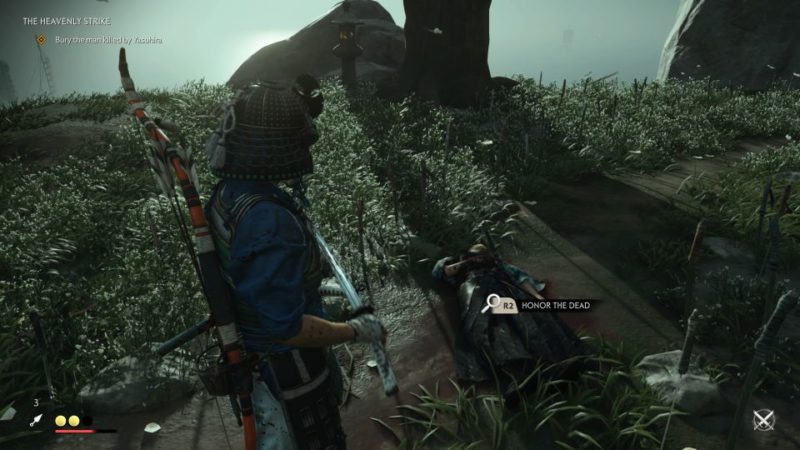 The Curse Of Uchitsune – Ghost Of Tsushima Walkthrough

The Legend Of Tadayori – Ghost Of Tsushima Walkthrough