Kill General Bartu is a Mongol territory side mission in Ghost of Tsushima.

The rewards are Moderate Legend Increase, Technique Point and 2 Gold.

Here’s a walkthrough of Kill General Bartu in Ghost of Tsushima. 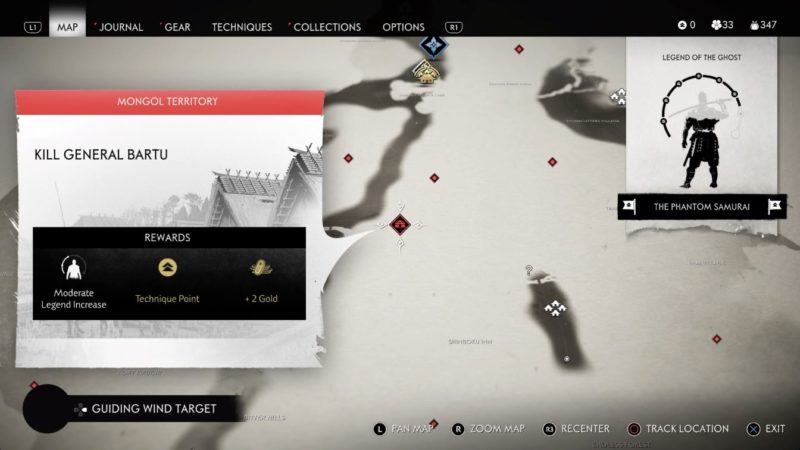 The objectives are as follows:

The bonus objective is easy to complete since you only require one assassination. You can just stand on the rocks near the entrance and kill one guy from above for it to count. 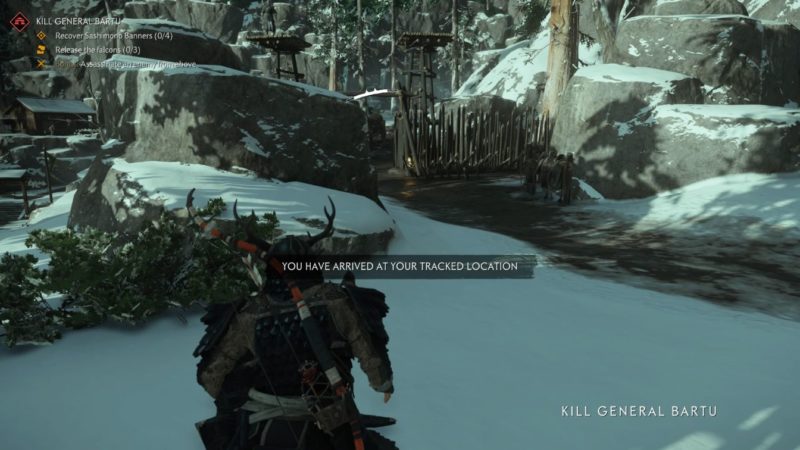 There are three falcon cages in total in this base.

To release them, just press R2. 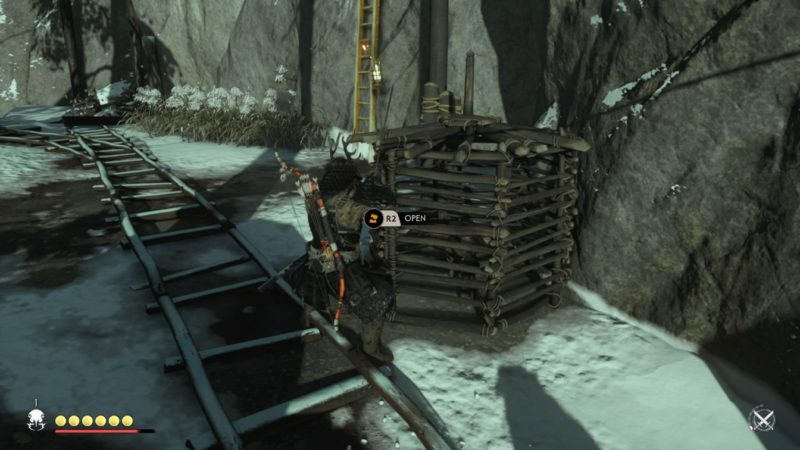 There are 4 banners in total to be recovered in this area. If you can’t find them initially, the guiding wind will lead you to it. 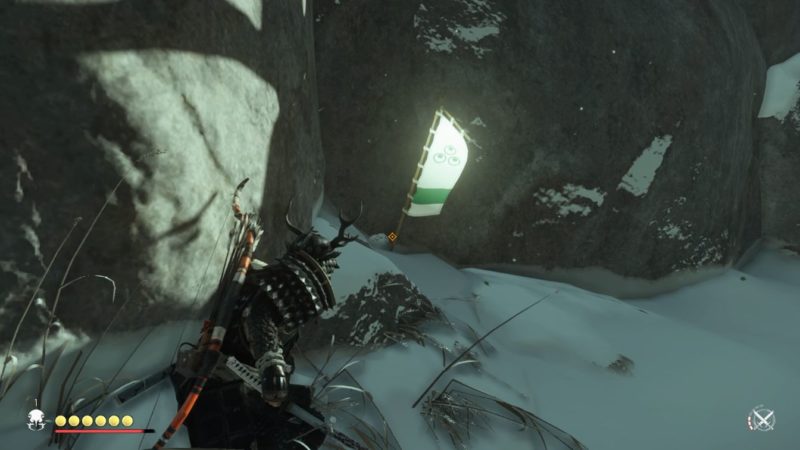 After completing the initial objectives, destroy the black powder cache.

Ignite it and be prepared for the boss fight. 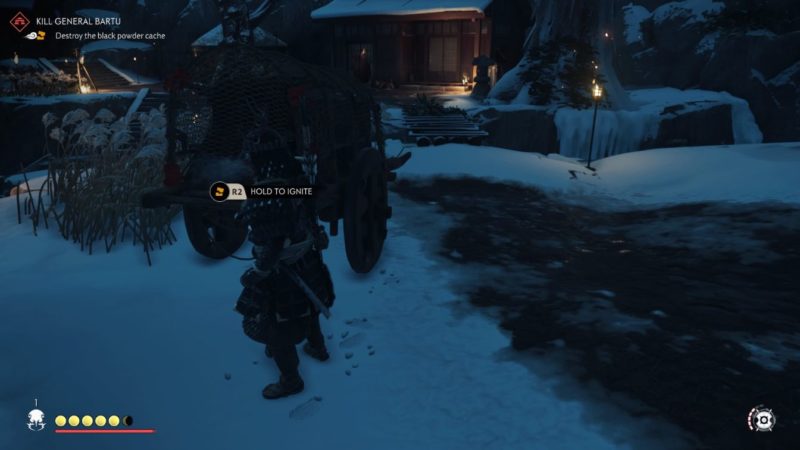 You’ll have to duel with General Bartu right after the black powder explodes.

As usual, the general will use a shield and a sword. You can use the water stance for him.

You’ll be required to dodge a lot in this fight. 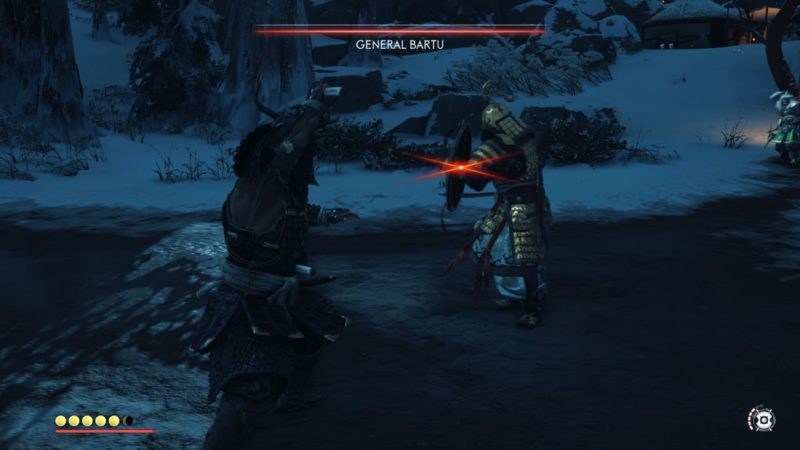 Aside from the usual rewards, you will get a piece of Mongol armor. 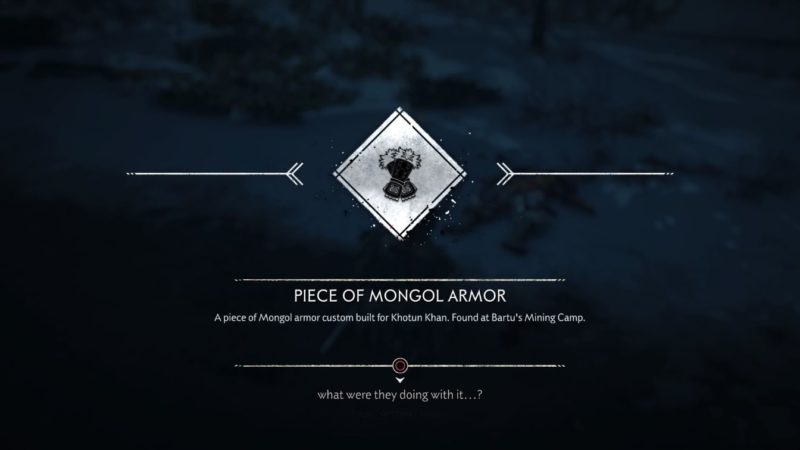