The Black Wolf is part 3 of Yuna’s tales in Ghost of Tsushima.

Your task is to eliminate the Wolf who has been capturing children to be slaves.

Here’s a walkthrough of The Black Wolf in Ghost of Tsushima. 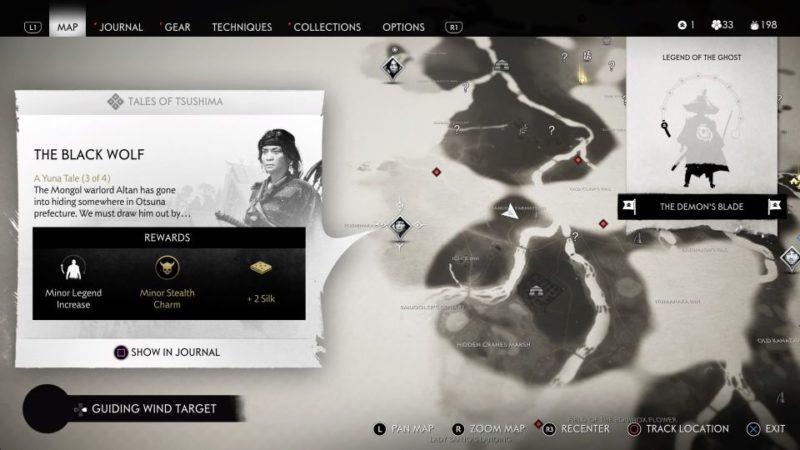 To begin the quest, meet Yuna near the Otsuna coast. 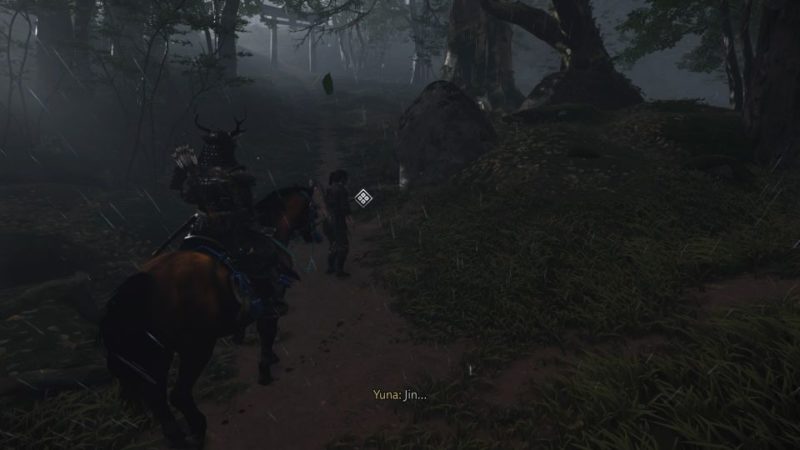 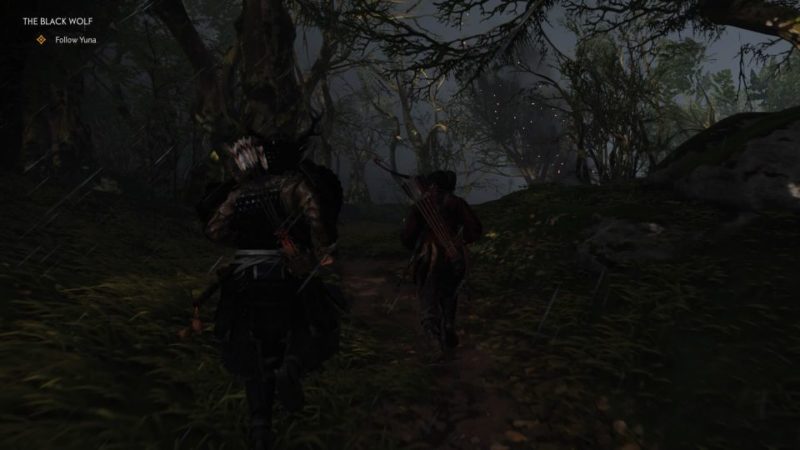 On the way, there’s a lone Mongol to be killed.

You can assassinate him from the back or just use a bow. 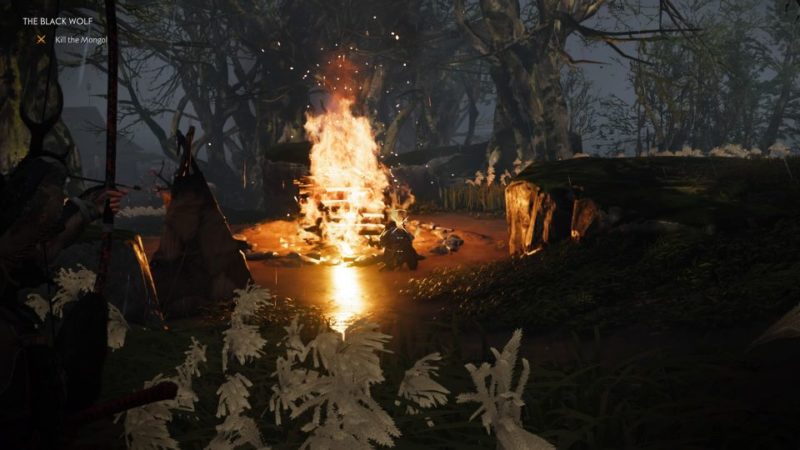 Once you reach the campsite, there’ll be more Mongols to kill. 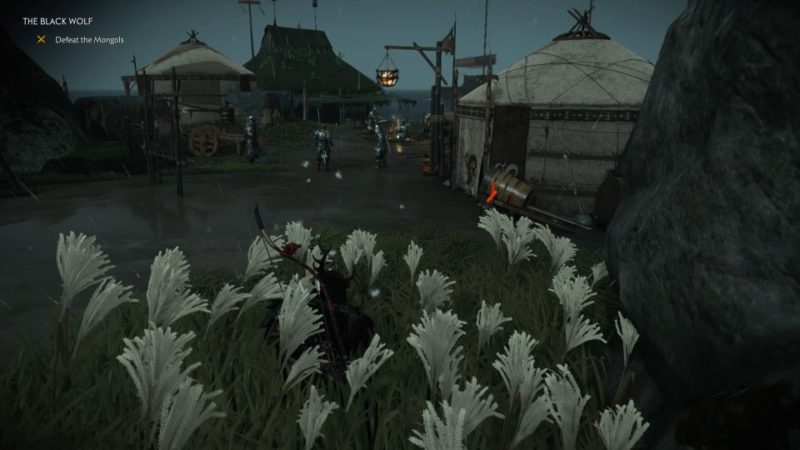 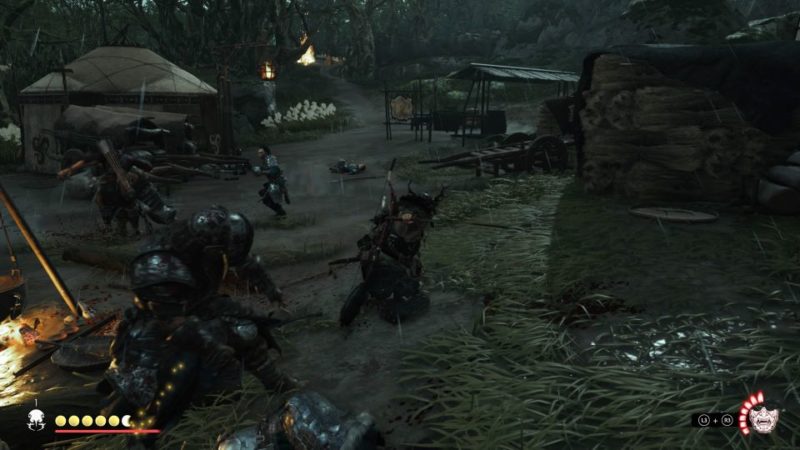 After clearing the camp, talk to Yuna. The Black Wolf will be hiding on the ship instead. 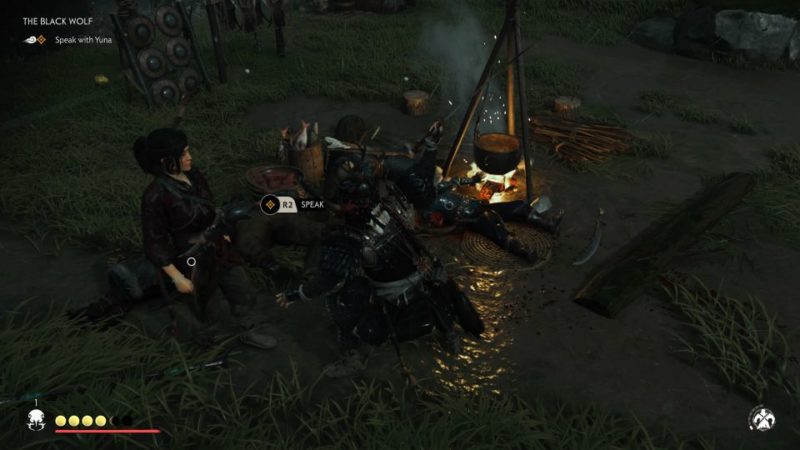 To get to the ship, board the small boat. 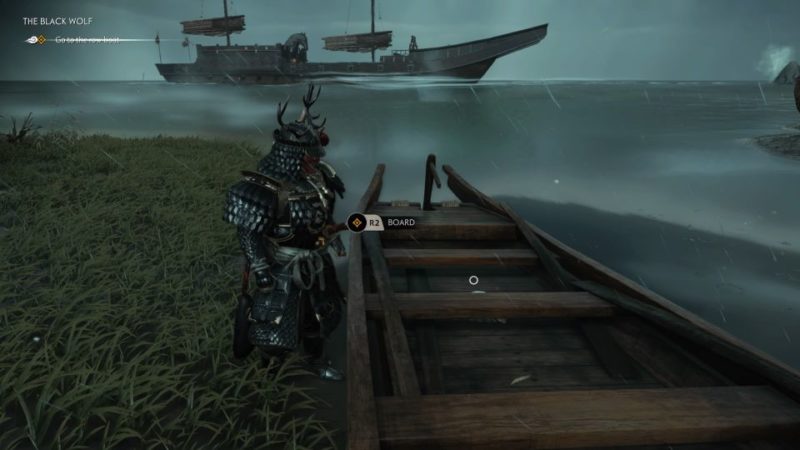 Right after reaching the ship, a few Mongols will storm out. Defeat them all. 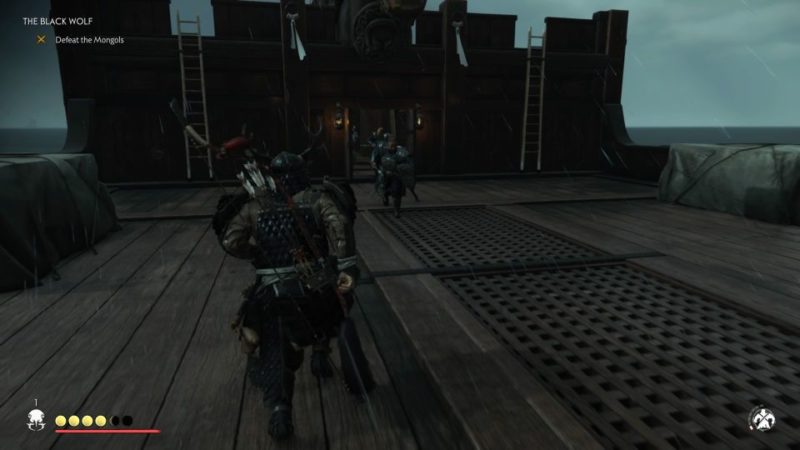 Yuna will kill the Wolf herself during the cutscene.

You should get the Charm of Shadows as a reward. 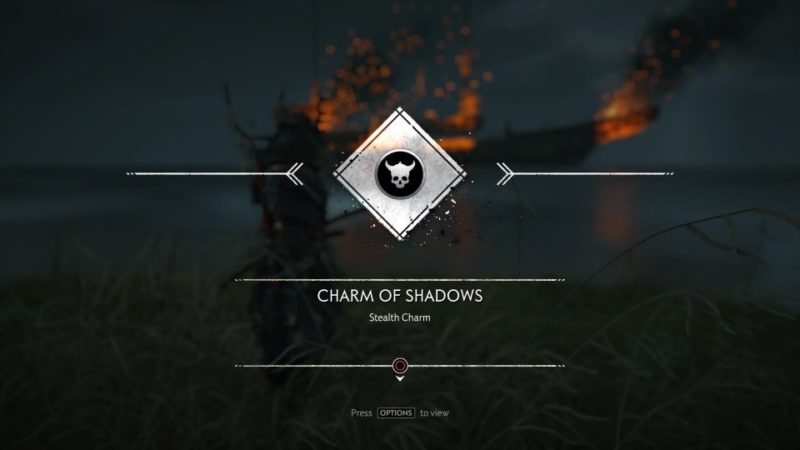