You won’t notice how big it is until you’ve begun exploring and many different biomes are separated by water.

That is why you’ll need a way to move between islands. A raft is fine but it’s too slow for long distance travels.

Here’s how you can build a ship (karve) in Valheim.

To get the recipe to make a karve, which is a type of longship, you need to unlock bronze nails at the forge.

You will also unlock the recipe to make a cart. 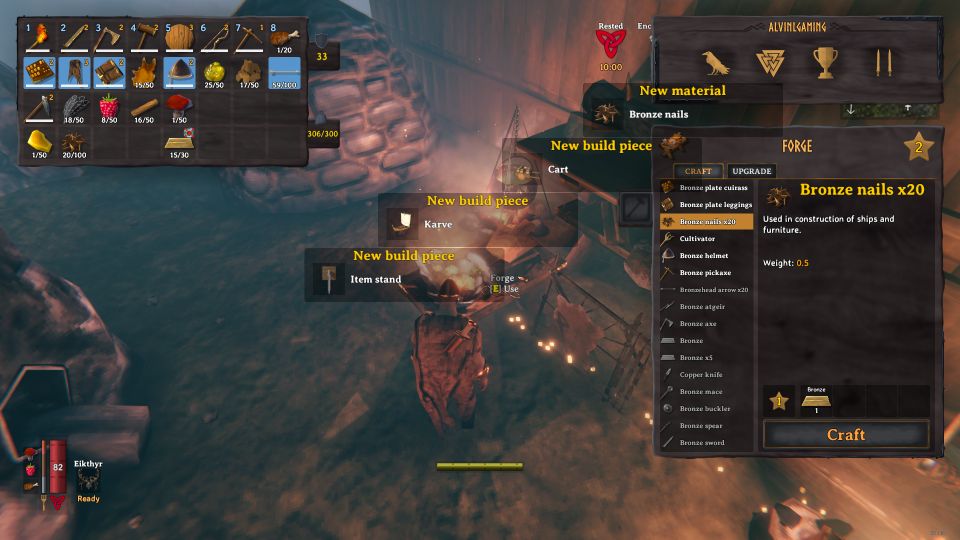 Next, head to the sea to start construction. You’ll first need to put a workbench nearby.

You’ll now be able to travel around the water much faster than using a raft. 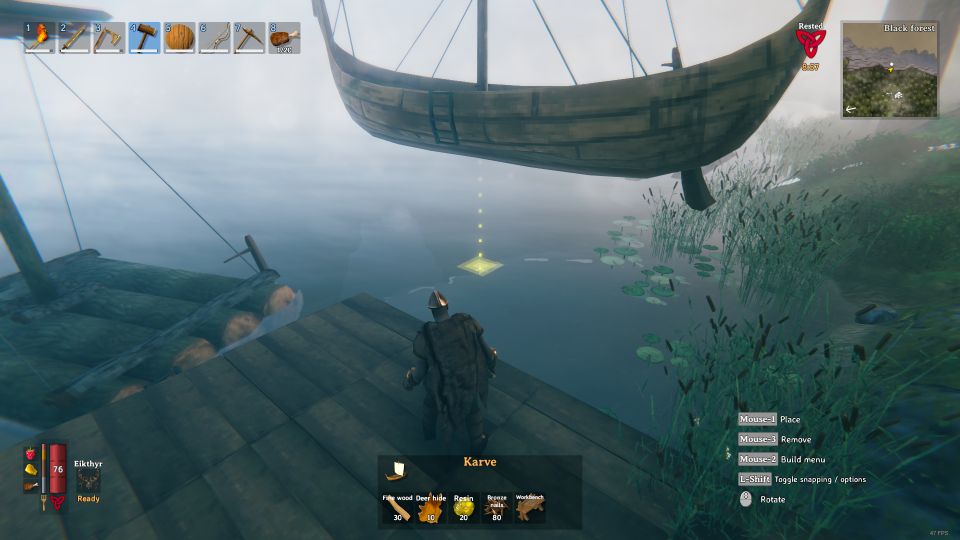 Valheim: How To Make Portals To Teleport Conveniently

Valheim: How To Get Bees, Honey And Make Beehives