A Brother’s Keeper is a quest under Hordafylke in Assassin’s Creed Valhalla.

It’s possibly the last quest for the Sigurd storyline and your aim is to explore the places in Sigurd’s visions.

Here’s a walkthrough of A Brother’s Keeper in AC Valhalla. There will be a good and bad ending depending on your choices in previous quests.

The quest begins when you’ve reached the northernmost fjord. Just follow Sigurd all the way up. 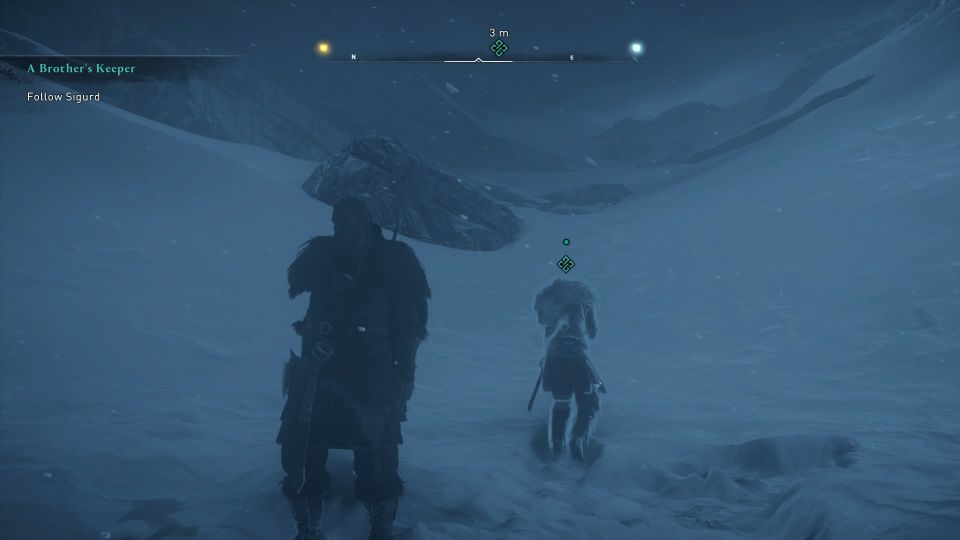 You’ll eventually reach a frozen lake and a cavern. Enter the cavern. 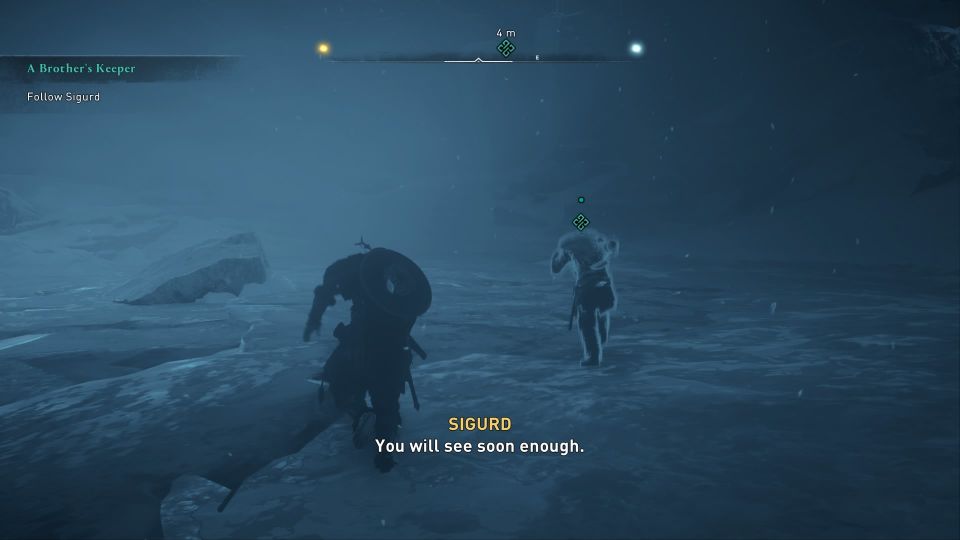 Destroy the thin block of ice in front of you. 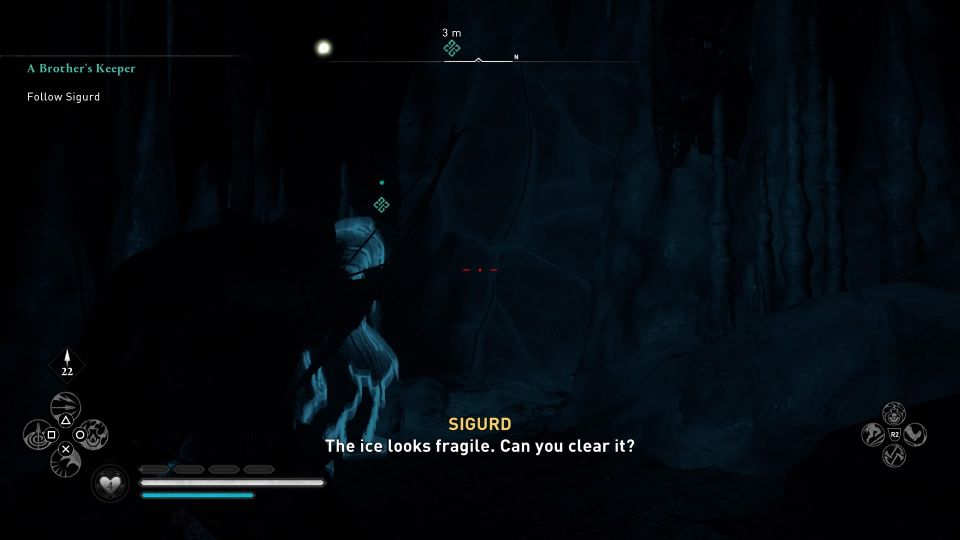 You will then reach a special door as seen in Sigurd’s visions. He will recite some ancient lines to open the door. 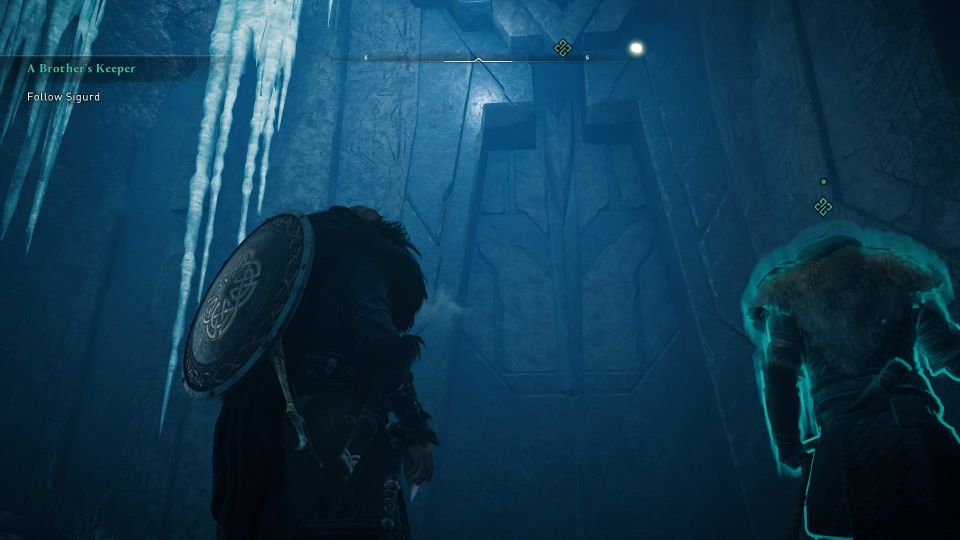 Finally, you’ll reach the tree of life. Continue to follow him to the tree. 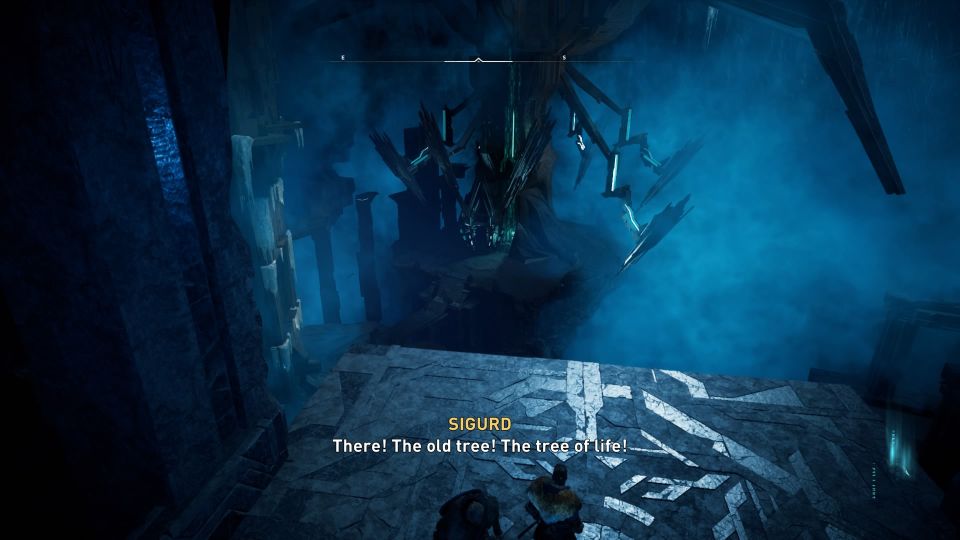 Sigurd will then get to the special crystal ball which powers the tree of life. 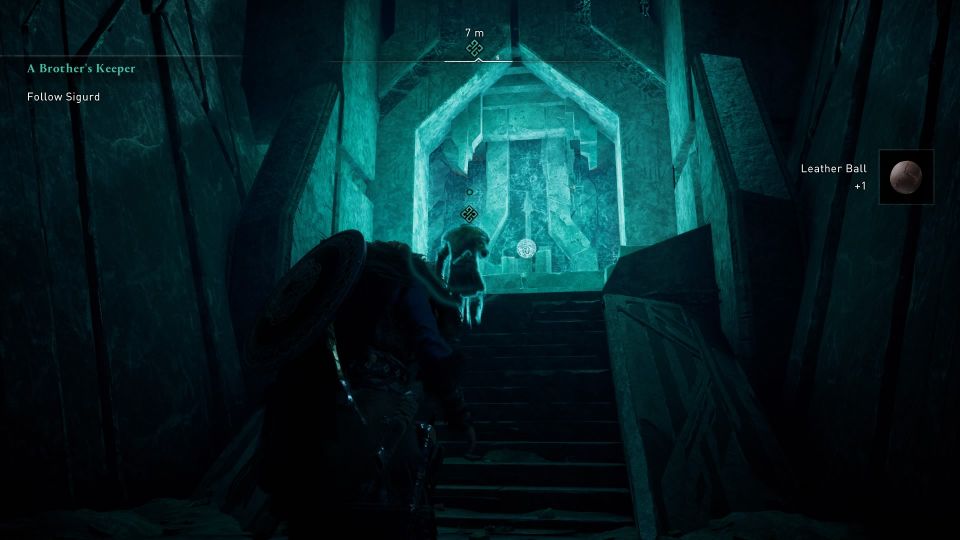 To enter “Valhalla”, you have to get to the central platform.

The machine will then take both Eivor and Sigurd, and place them in hallucinations. 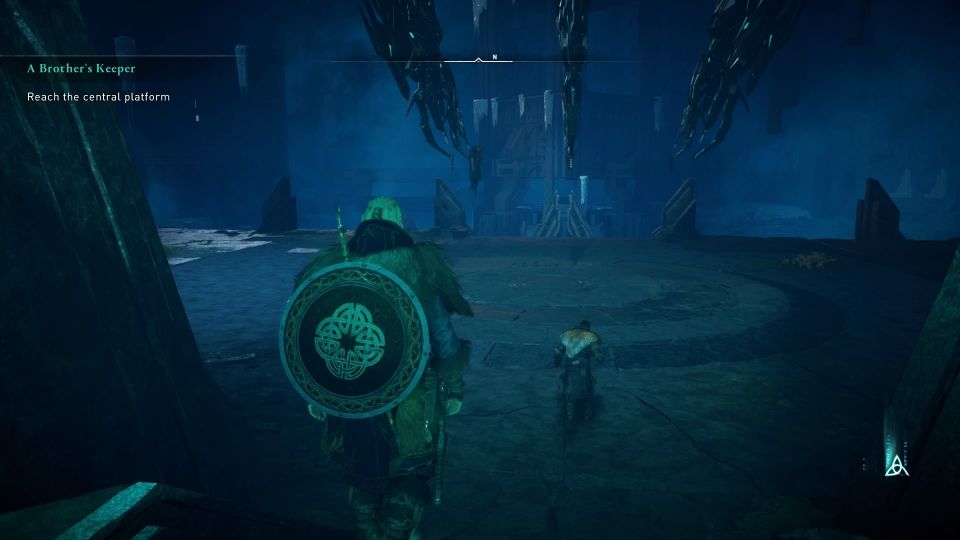 You will then be brought to an illusion of Valhalla. The people will call you Havi here. 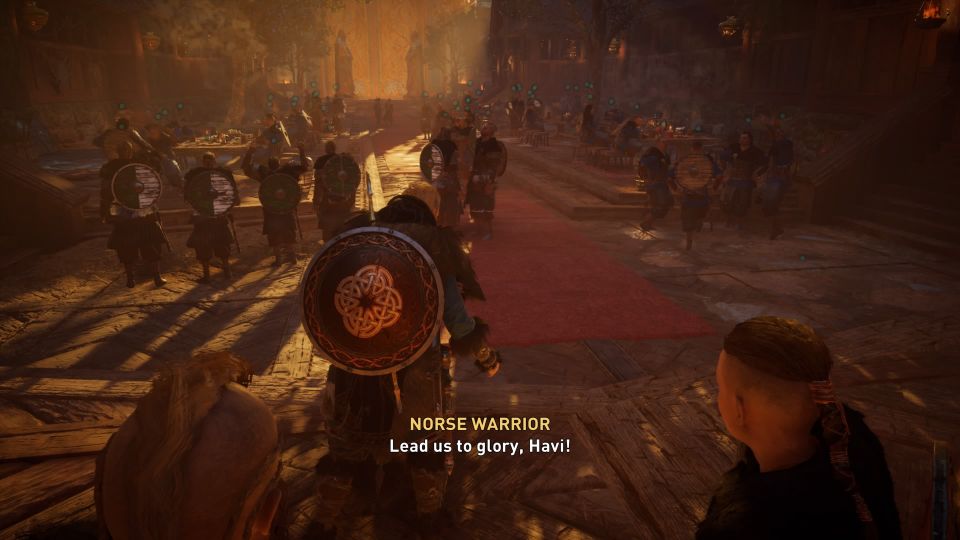 You will then meet Svala and Sigurd. Then, head towards the fields and you’re able to kill everyone with one strike. 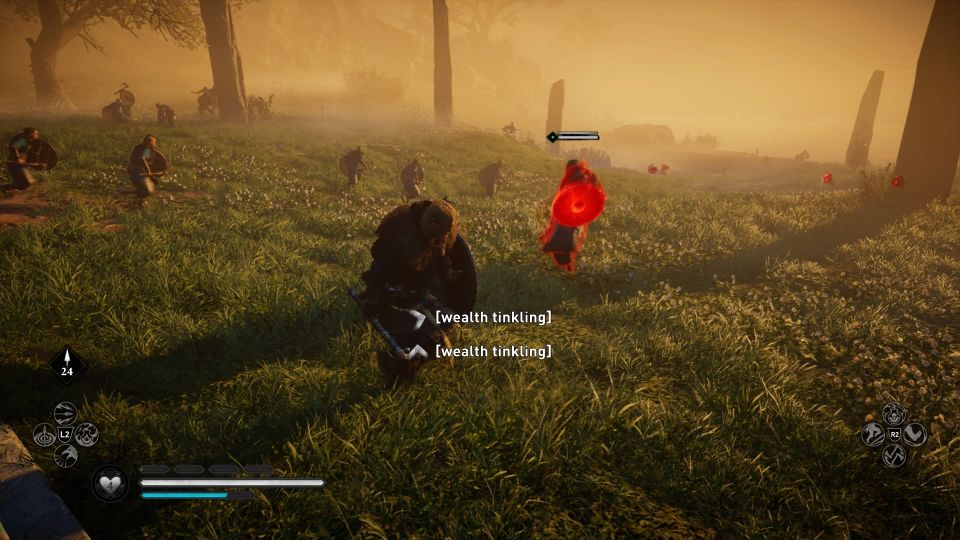 Sigurd will call you out from the rock.

Here, you just need to battle Sigurd for awhile. He will lose his same arm again.

Relive the experience the second time

You will then wake up from the same bed and relive the day.

As before, get to the field to battle. Sigurd will be kneeling on the ground with his arm gone again.

Like before, get up from the bed and meet Sigurd.

This time, you have to find a man who looks like Varin, Eivor’s dad. Get to the end of the hall.

In the battlefield, look for Sigurd again who lost his arm.

After the fourth time waking up, you will see Varin but he’s not supposed to be in Valhalla. This is when Eivor doubts this place.

Get to the end of the hall and you’ll meet Svala.

Head to the battlefield and look for Sigurd again.

This time, Eivor will ask Sigurd to go back to reality.

Eivor will then be transported to another realm with Odin. Follow Odin.

Odin has been whispering in Eivor’s ears from the very beginning and he doesn’t want Eivor to leave this illusion.

How to defeat Odin

You will then be required to fight Odin. There is no health bar for Odin.

There is an easy way to win though.

What you have to do is to unequip your axe. Just go barehanded.

Next, let Odin defeat you (let your health go to zero).

Run to the door

Once you’re on the ground, a big door appears. Just run towards the door.

If you were still equipped with the axe, Odin would have dragged you back to the battlefield.

If you’re not using any weapon, you can escape from the area.

After coming out of the illusion, you’ll see Basim holding Sigurd as hostage.

Basim finally found out that it is Eivor that he wants to kill, not Sigurd. This is probably because Basim is either Loki or a reincarnation in some way.

Havi (who Eivor relates to) was the one who ordered Loki’s dog (son) to be captured in the past.

Now, confront Basim to fight him.

Basim moves very quickly and normally attacks in succession. You can try to parry all of his attacks before counter attacking.

Also, he tends to hide in between pillars and will slash you if you go near. Use Odin’s sight to detect his location.

Basim also uses his rope to swing to the upper platform and then jump onto you.

If you know his location, you can dodge away. You can also use your arrows when he’s up there.

After some time, he will cause the elevator plate to move.

Basim will then run off to get to Sigurd.

Here, you just have to chase him all the way down.

Once you’re at the bottom, defeat Basim.

He will attack in succession. Parry all of the attacks and then “stun attack” to end him.

A cutscene will load showing Basim and Eivor struggling. Sigurd will get to the energy source of the machine to activate it.

Eivor will then place Basim onto the machine and Basim gets pulled to the top (like what Eivor and Sigurd experienced earlier). Sigurd then shuts the power to trap Basim in darkness.

The last part of the quest is basically the good or bad ending. It’s whether Sigurd chooses to follow Eivor back to England or remain in Norway.

The ending depends on the following choices in the previous quests:

If you went against Sigurd in three or more times from the list shown above, you will probably get the bad ending.

I personally did two things wrong — punch Basim and took resources from Norway to England, but I got the best ending.

The best ending is that Sigurd will call Eivor to be the jarl for the Raven Clan and he will join Eivor in England.

If you get the bad ending, Sigurd will remain in Norway.