Valheim: Mistlands is one of the biggest updates for the game so far since launch.

It has added a new biome called Mistlands and it’s the toughest one yet.

There are also new features in the game that adds to its gameplay, including the introduction of eitr which is magic.

Here’s how you can get sap and use it to power the eitr refinery to make refined eitr in Valheim.

How to make a sap extractor

If you had built an eitr refinery to make refined eitr, you will need soft tissue and sap. You can read here on how to find soft tissue.

As for sap, you will need to build a sap extractor.

To get the recipe to build a sap extractor, you will need to get a Dvergr extractor. The Dvergr extractor can be found inside the Dvergr component crate which is located inside Dvergr rogue settlements. They are quite obvious as they have blue glowing runes on the crate.

Destroying the crate would mean making enemies with the particular group of rogues and you’ll have to fight them. Be prepared before you go and pillage their stuff. 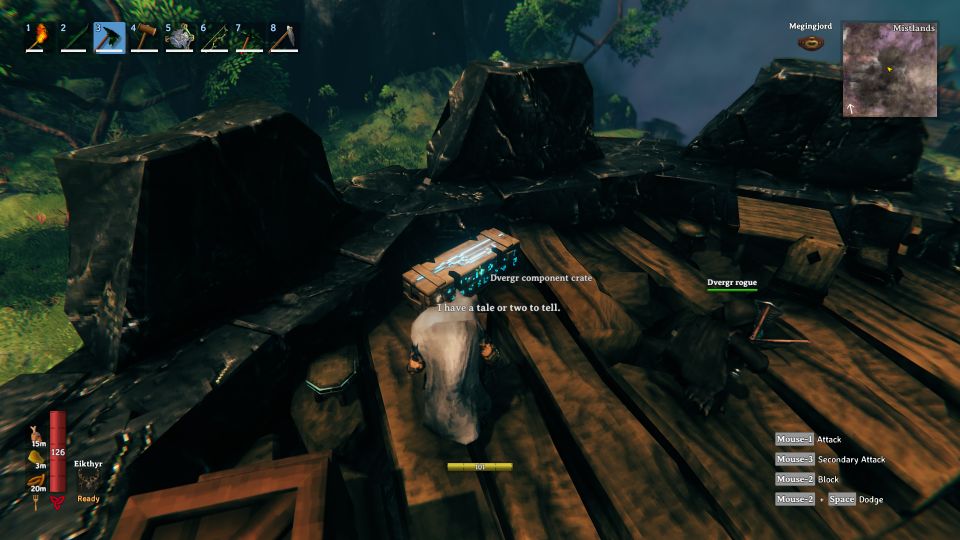 Break open the component crate and you’ll get the Dvergr extractor and learn the sap extractor build piece. 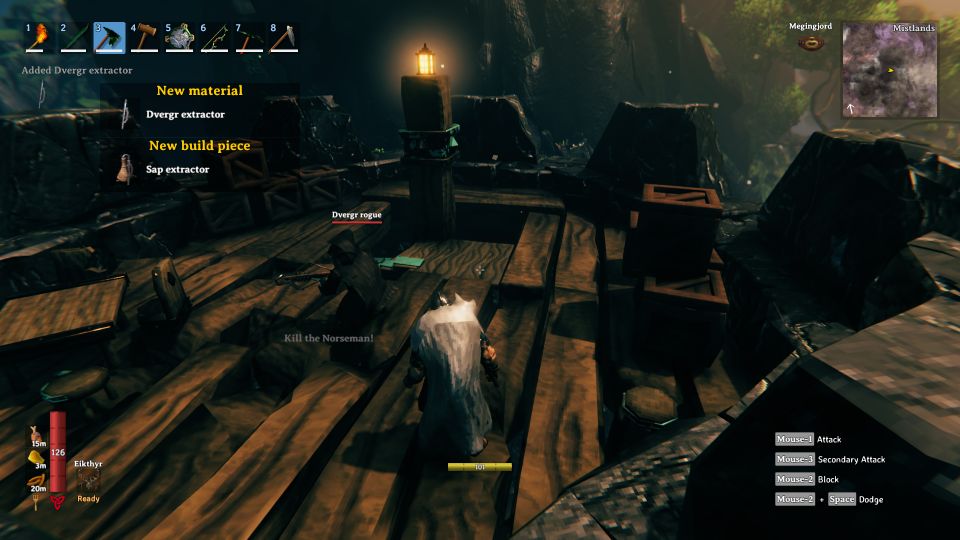 Now, look for an ancient root which is huge and has greenish glow on it. You’ll see it all around the Mistlands. 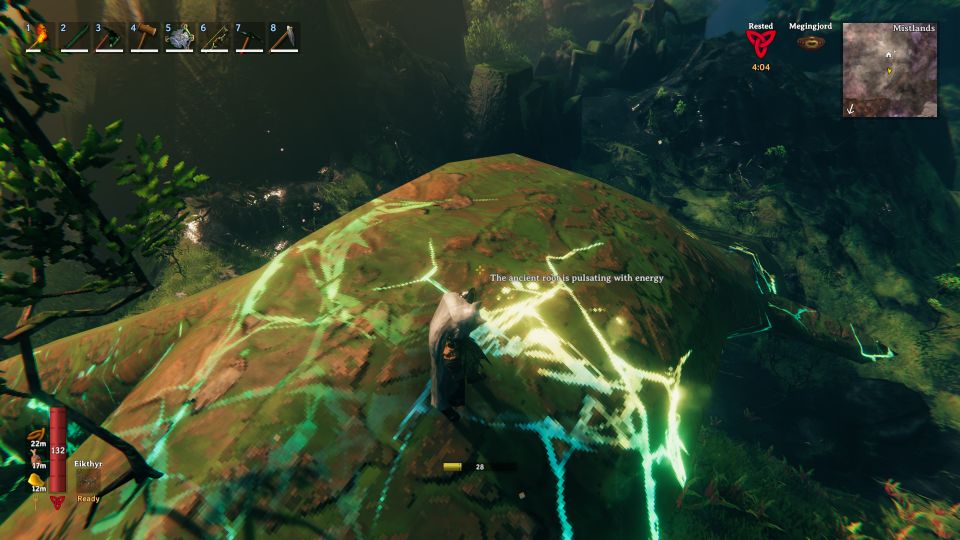 Build a workbench on the root and then build a sap extractor. You need black metal x 5, Yggdrasil wood x 10, Dvergr extractor x 1 and a nearby workbench. 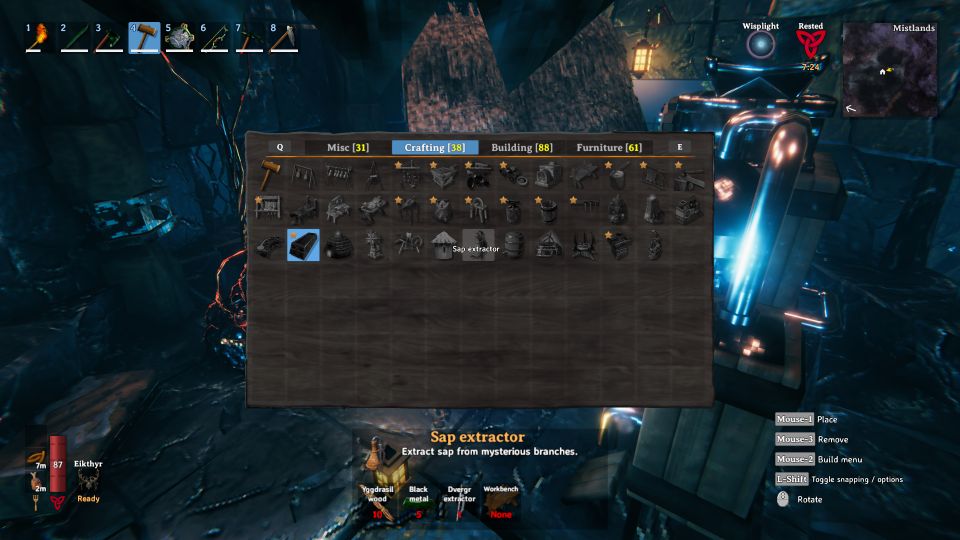 You can build more than 1 sap extractor on the root. Wait for it to extract sap and collect it later. 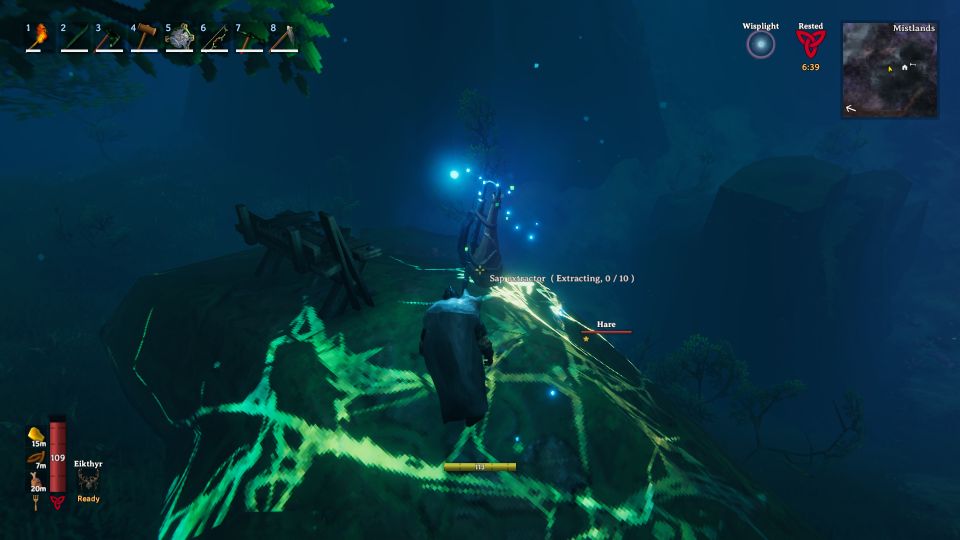 How to get refined eitr 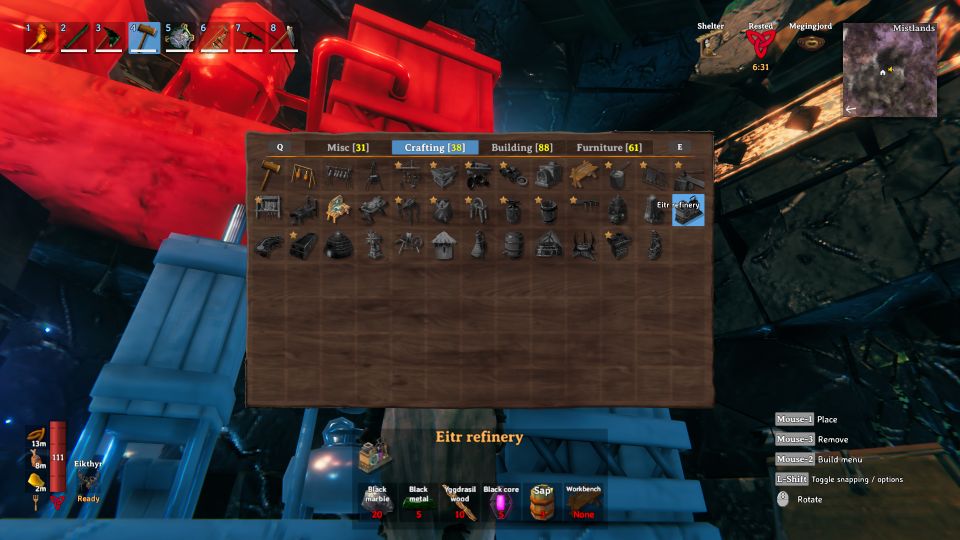 You can then add sap through the front of the device. 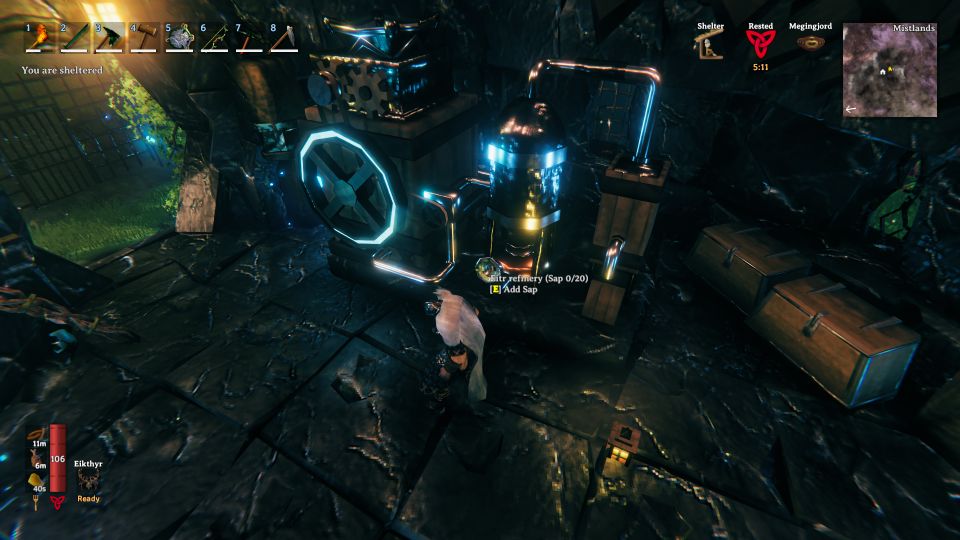 As for the soft tissue, climb to the top and add it. 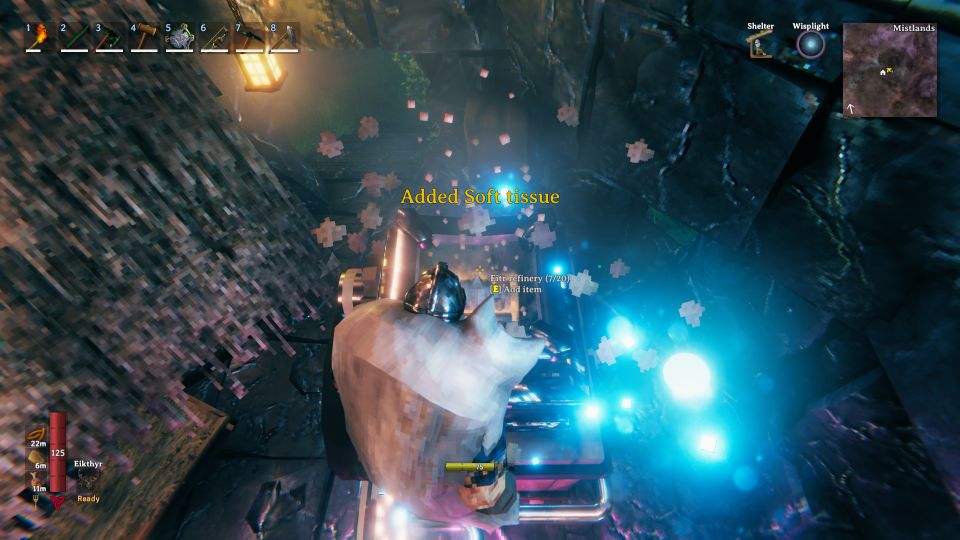 Once it’s activated, wait for the refined eitr to come out. They are glowing in green and emit energy all the time.

Be careful as the energy will go around and destroy your base. Pick up the refined eitr whenever it comes out and don’t leave it unattended or your base might be partially destroyed when you get back. 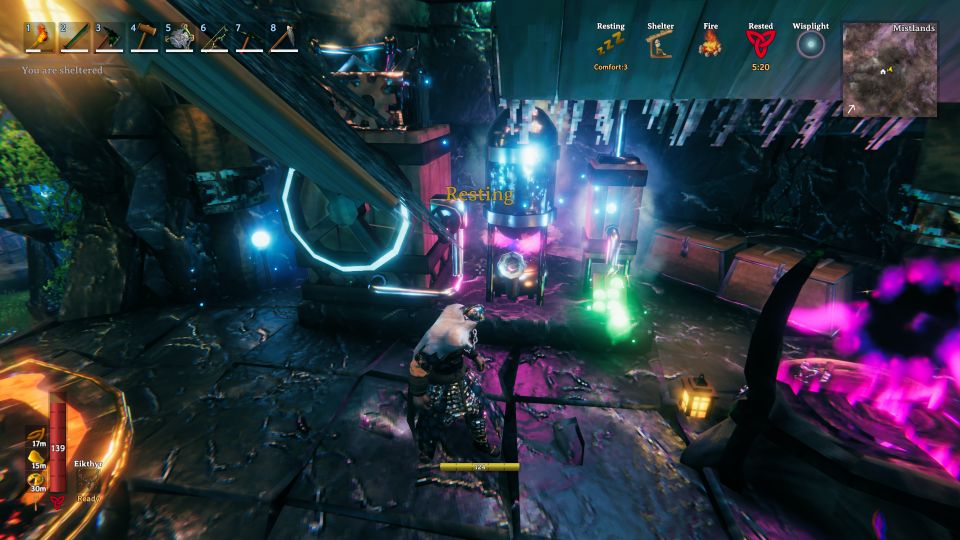 Once you get refined eitr, you will learn a ton of recipes for magic items.

Valheim: How To Defeat The Abomination In The Swamp Biome

Valheim: How To Find The Mistlands Biome