Motion sensor is one of the tools you can buy in Phasmophobia after you’ve reached a certain level.

As the name suggests, it is used to detect motion and in this case, the ghost’s movement.

Here’s how you can use a motion sensor in Phasmophobia.

You’ll either need your teammate or your friend to buy a motion sensor if you can’t afford it or you haven’t unlocked it yet. 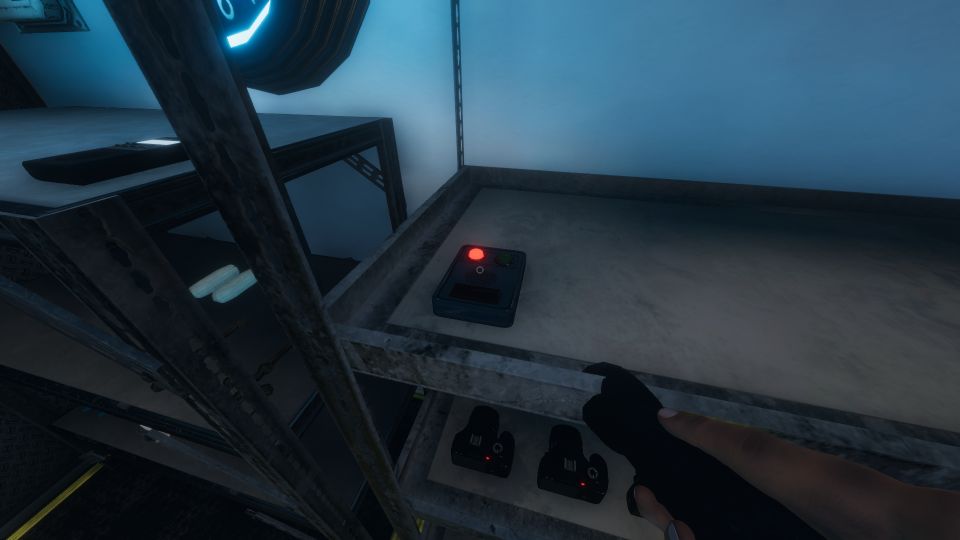 How to use a motion sensor

Before placing the motion sensor, you should first identify the ghost’s whereabouts.

The best way to detect a ghost right now is by using a thermometer. An EMF reader works well too.

Once you’ve found the area / room where the ghost is, place the motion sensor on the wall nearby.

You might want to place it slightly lower by crouching, as you may sometimes encounter a child ghost. 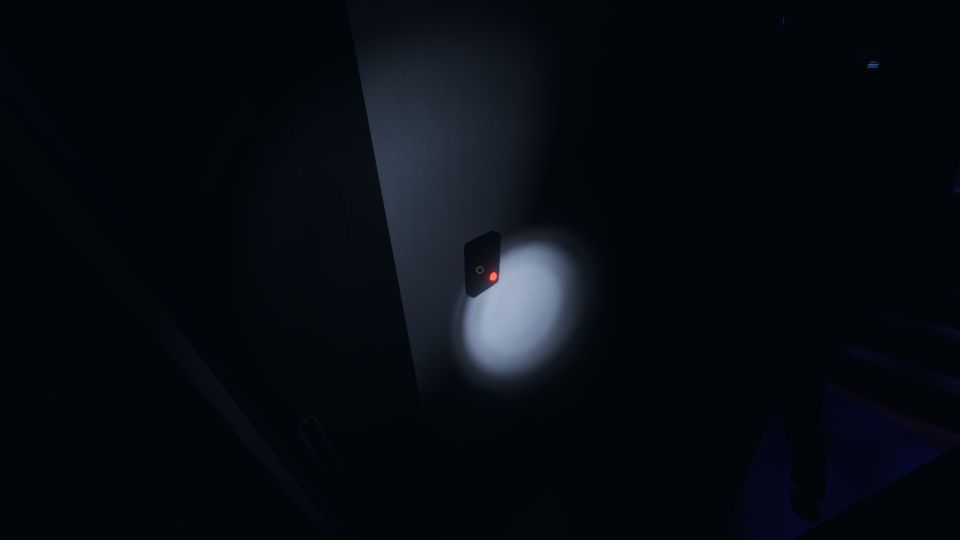 After placing it, you will know that the ghost has passed by if the light turns green.

However, it also detects your friend’s movement, so if there isn’t anybody nearby then the ghost should be there.

If it turns green inside the map, then the ghost has appeared there, unless of course your friend was the one who passed the area.

Phasmophobia: How To Use A Parabolic Microphone