The beta version of Phasmophobia now has a new map and it’s intended to be a small map.

Unlike the previous introduction of the prison map, this Willow Street House is a small one intended for solo players or for smaller groups.

Here’s what the Willow Street House is all about in Phasmophobia. There are also many new additions and changes to the beta version of the game. 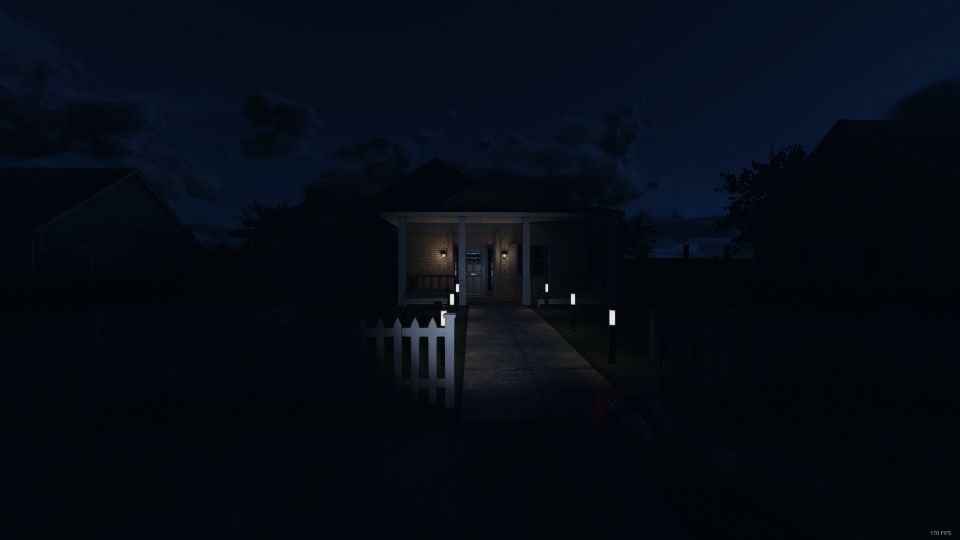 The hardworking dev for Phasmophobia has finally come up with a new map for the game and it’s only on beta mode at the time of writing. 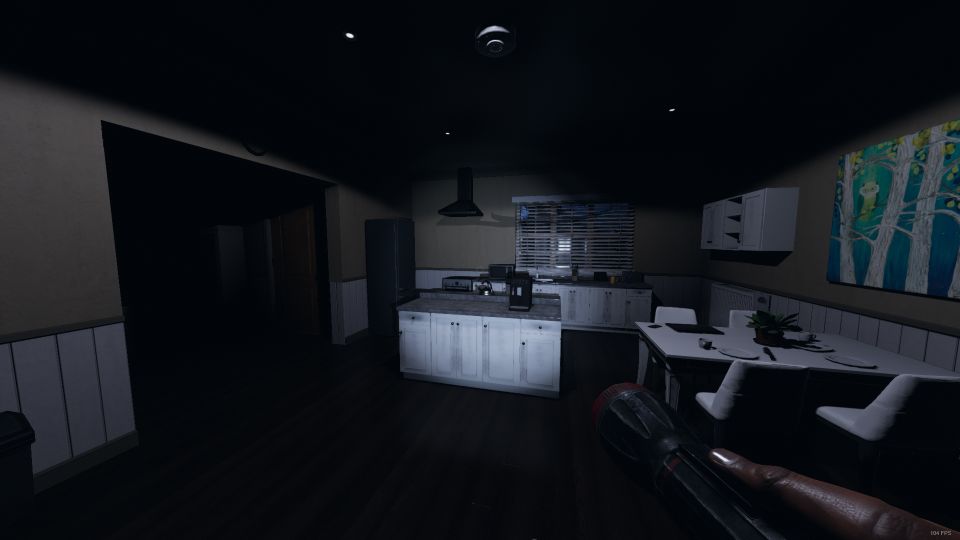 The Willow Street House has no closets or lockers to hide inside during hunts and the map is specifically designed for hiding behind furniture. It might be something the dev is trying out and it might come in handy for future maps.

It’s also a pretty small map and it should be doable as an average solo player. There are only two floors for the house.

Below are the two floor layouts for the house – ground floor and basement. 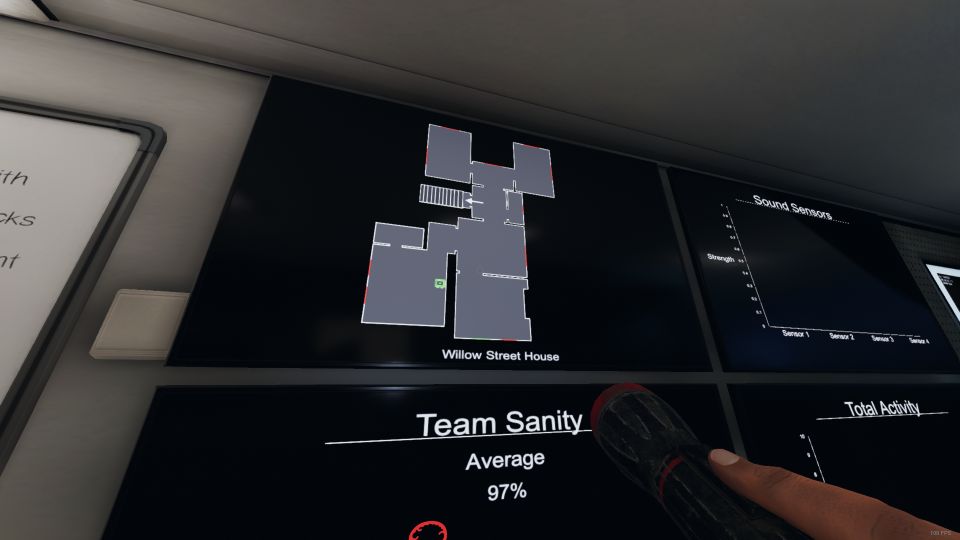 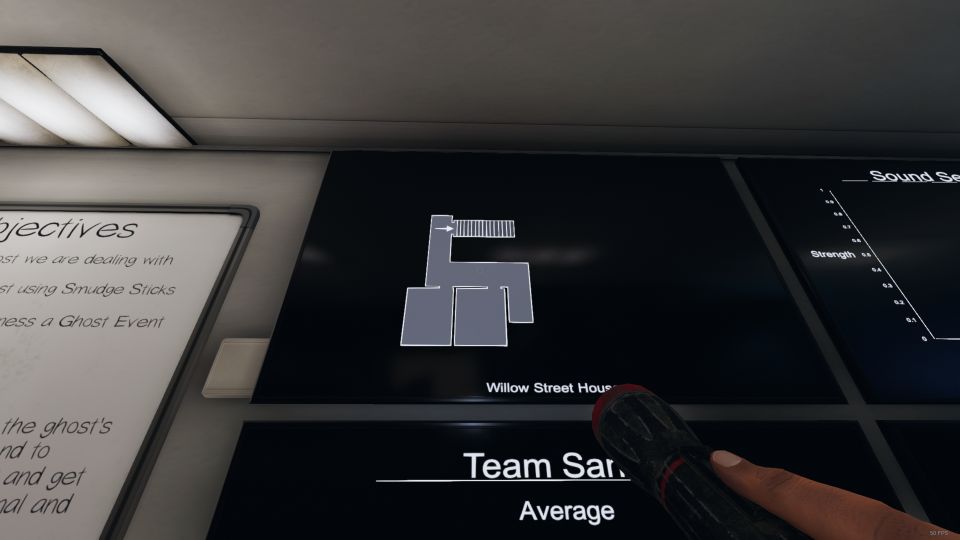 Apart from the new map, there are new stuff added to the game including new ghost types. Below are the list of additions:

There are also changes to some of the existing features: