Phasmophobia finally has another rather big update and will introduce two new ghost types to the existing roster. As some players have predicted from the clues given, the two ghosts are Myling and Goryo.

Apart from that, there are some changes in game mechanics and also equipment in general have been reworked.

Here are some of the new updates from Phasmophobia in August 2021. 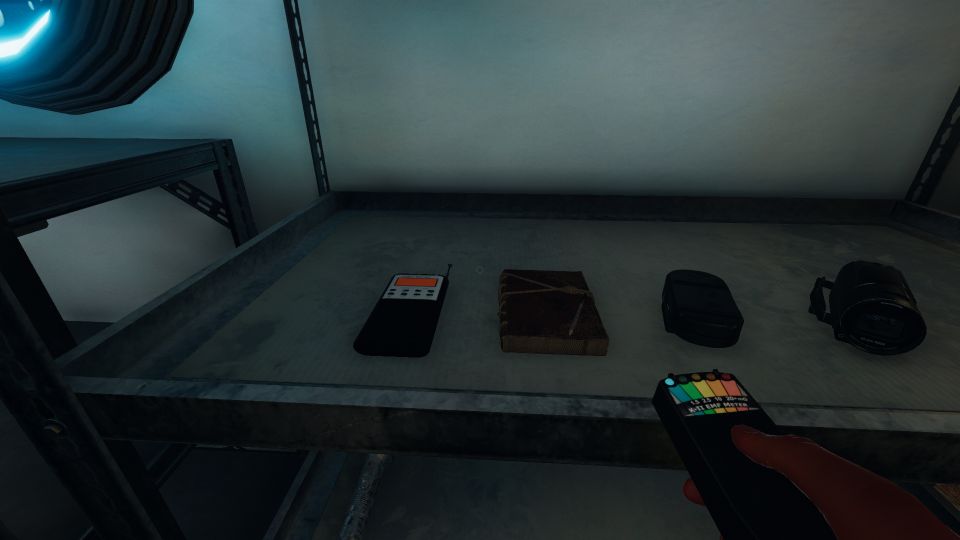 Phasmophobia has introduced two new ghosts known as The Goryo and Myling.

For Myling, the evidence required is EMF Level 5, Fingerprints and Ghost Writing. As for Goryo, you will need Spirit Orb, Ghost Orb and DOTS Projector.

This is where the new DOTS Projector comes in handy. 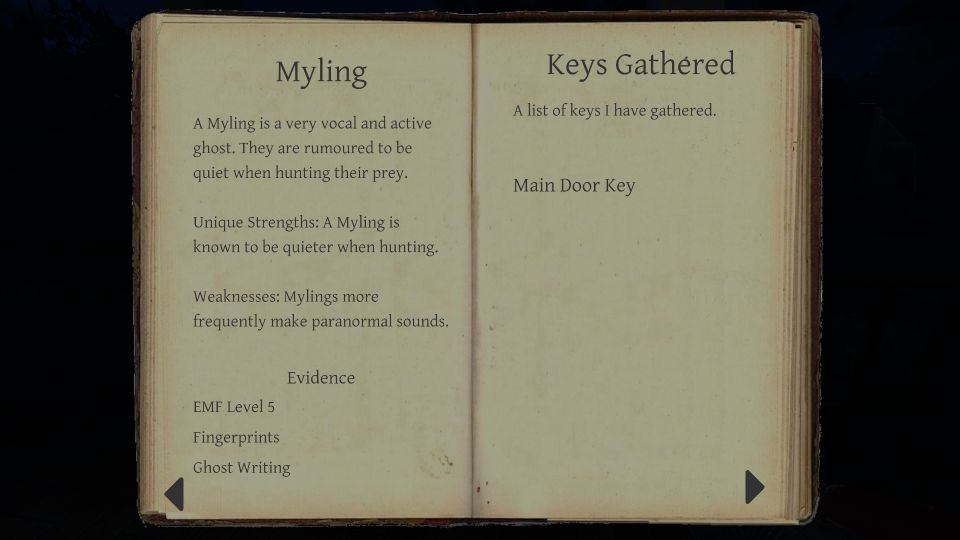 You can now actually sprint

Phasmophobia is known for the slow walking and sprinting even when a ghost is hunting you. With the version 0.3.0 change, players can now sprint faster than before, but only for 3 seconds. The sprint also has a 5-second recharge time. The previous sprint speed is now the normal walking speed.

With this change, the ghost now hunts from 3 seconds onwards, instead of the 5 seconds before. This means if you see lights flickering, the ghost can now start going towards you after 3 seconds. 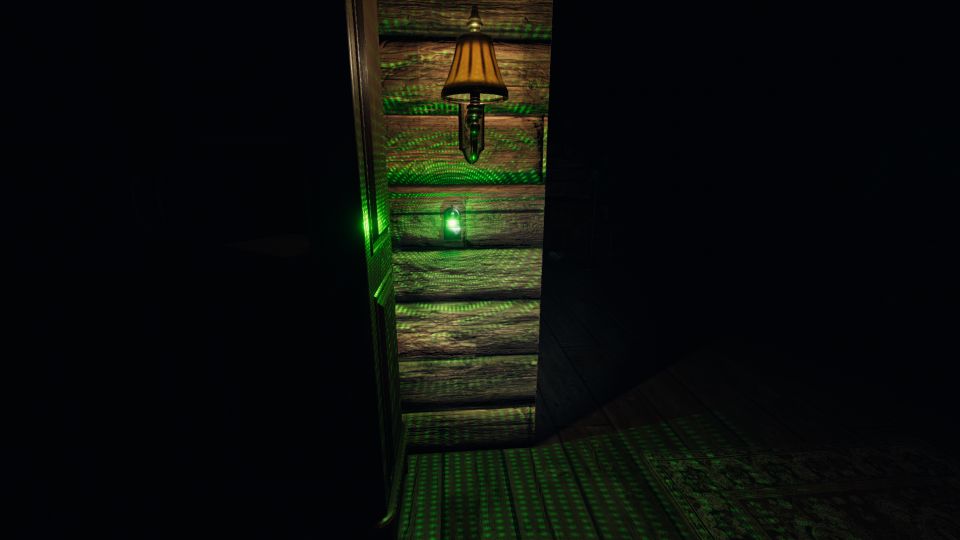 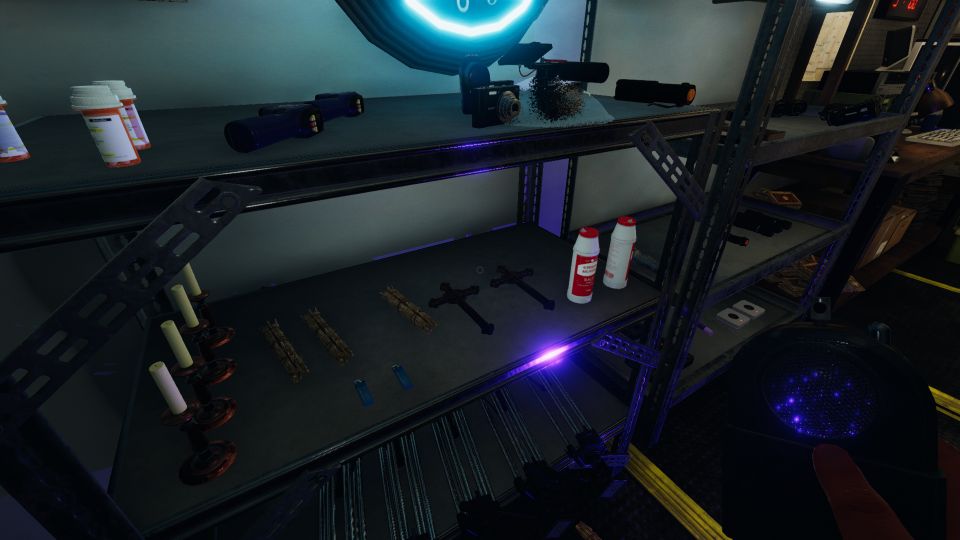