Phasmophobia is a ghost investigation game that takes place in a house, asylum or school. More maps will be added later.

In this game, one of the objectives is to determine the type of ghost haunting the building.

To do so, you have to find evidences that point towards that ghost. Also, each ghost has its strengths and weaknesses you need to remember.

It helps in deducing the ghost’s identity in case you can’t seem to get all the required evidences. Also, it protects you from getting killed if you know the nature of the ghost.

Here are all of the types of ghosts in Phasmophobia at the moment. 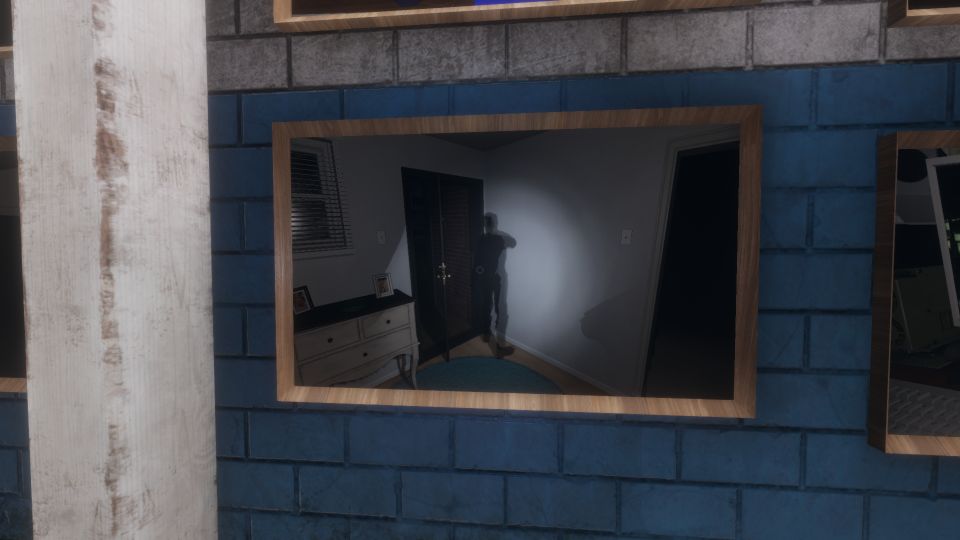 All types of ghosts

You can actually see all of the ghosts’ characteristics if you open your journal (press J in-game).

We’ll list it all here for ease of use.

Do note that the ghost’s appearance in the house itself doesn’t reflect the type of ghost it is.

Spirit is one of the more common ghosts in the game.

Weakness: Using smudge sticks can stop the Spirit from attacking for along time.

A Wraith is known for its ability to glide instead of walk, and it can walk through walls.

Unique strength: Can’t be tracked by footsteps. Do note that you can still see its tracks on salt, but it shouldn’t have footprints (green) when you use a UV light.

Weakness: It has a toxic reaction to salt.

It is most commonly summoned by an Ouija Board and induces fear into players.

Unique strength: Looking at a Phantom will make you lose sanity fast.

Weakness: Taking a photo of it will cause it to temporarily disappear.

Poltergeist is known for throwing or moving objects around often.

Unique strength: Can throw huge amounts of objects at once.

Banshees are known to stalk its prey one at a time, meaning it targets certain players.

Unique strength: Banshees will only target one person at a time.

Weakness: It fears the crucifix and becomes less aggressive near one.

Jinn is a territorial ghost. This means if you enter its territory, it will hunt more often.

Unique strength: It travels at a faster speed if players are far away.

Weakness: Turning off the building’s power source will prevent Jinn from using its ability (strength).

A Mare is strong when it’s dark.

Weakness: Turning on the lights reduces the Mare’s chance to attack.

A Revenant is known for traveling at a really high speed when chasing after victims. It’s one of the hardest ghosts to deal with, possibly tougher than a demon.

Weakness: It moves slowly if it doesn’t see any player (when you’re hiding).

Unique strength: As it’s shy, you will have a hard time finding the ghost or making it appear.

Weakness: It doesn’t hunt when there are multiple people nearby.

Demon is known to be one of the worst ghosts to deal with because it hunts very often. It can also lie through the Ouija Board or Spirit Box.

Weakness: Asking a Demon successful questions on the Ouija Board won’t lower your sanity.

Yurei is a ghost of vengeance and hatred.

Unique strength: Your sanity goes down faster if the ghost is a Yurei.

Weakness: Using smudge sticks on the Yurei’s room will cause it to not wander around the location for a long time.

Oni is the Demon’s cousin and has extreme strength. They become active around their prey.

Unique strength: More active when people are nearby and moves objects at a great speed.

Hantu is a rare ghost that can be found in hot climates. They are known to attack often during cold weather.

Unique strength: Lower temperatures can cause the Hantu to move at faster speeds.

A Yokai is a common type of ghost that is attracted to human voices. They can usually be found haunting family homes.

Unique strength: Talking near a Yokai will anger it and increase it’s chance of attacking.

Weaknesses: When hunting, a Yokai can only hear voices close to it.

How does knowing the ghost’s characteristic help?

In some of the jobs you do, you may not be able to find all of the three evidences no matter how hard you try. It’s either that the game is bugged or you’re looking at the wrong area. The ghost may sometimes be at the hallway instead of the room, so you’ve set up cameras at the wrong location.

Here’s an example of a real situation — you find EMF Level 5 and Ghost Writing. If you get Ghost Orbs, it’s a Shade, and if you get Fingerprints, it’s a Revenant. But what if you can’t get both? A Shade is an extremely shy ghost that rarely appears even if you provoke it, or if you’re in a group. A Revenant travels at an extremely high speed, so if it catches up to you immediately, then you know it’s a Revenant. This is how you can guess the type of ghost if you only have two evidences out of three.

Phasmophobia: How To Find The Ghost Room Or Area

Phasmophobia: How To Play With Friends Or Strangers