Cordelia is one of the Daughters of Lerion in Assassin’s Creed Valhalla.

This particular boss fight can be found at Berkelow Bog in East Anglia.

Here’s how you can find and defeat Cordelia in AC Valhalla.

To begin the fight, get to the location shown below, marked by the Daughters of Lerion symbol. 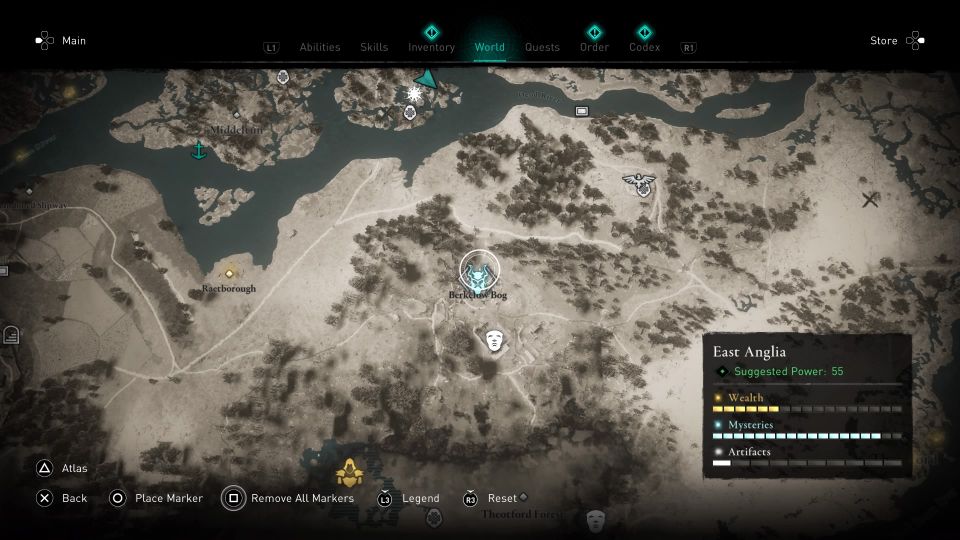 You will see a dead man tied in the middle. Interact with it. 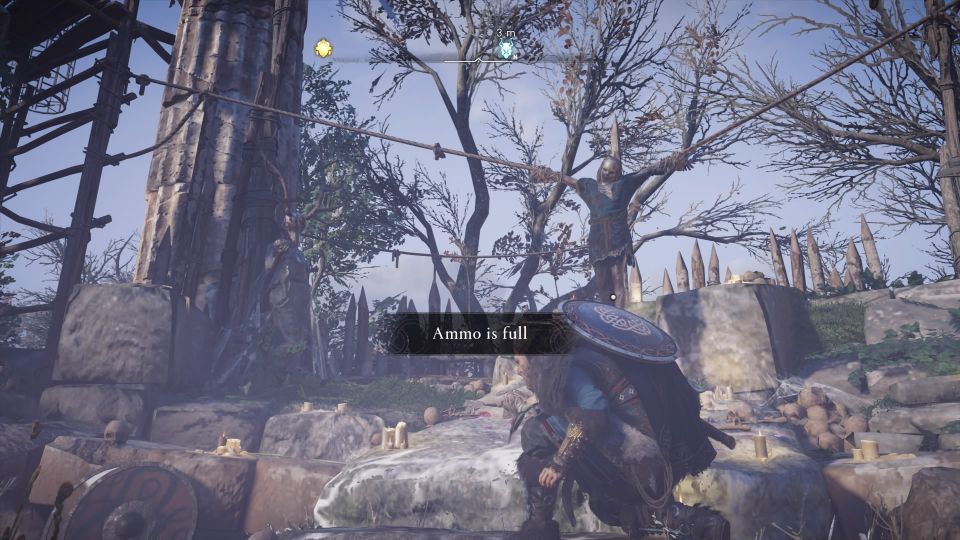 How to defeat Cordelia

Cordelia is arguably much less annoying than Goneril, and is also easier to kill. 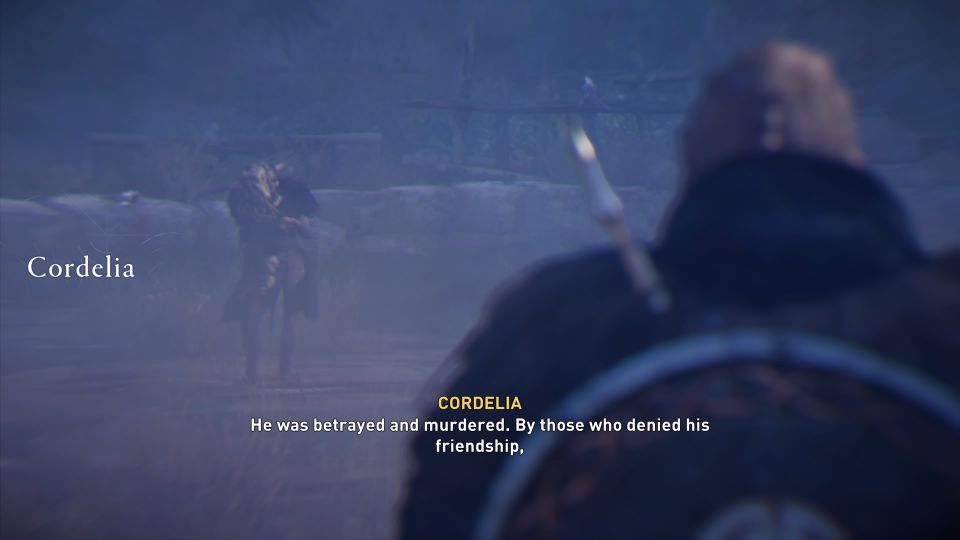 While fighting Cordelia, I didn’t manage to spot any weak points though, unlike Goneril.

However, once you’ve finished the Goneril fight, Cordelia’s should be similar.

She can disappear and reappear in front of you. Every time she does that, just dodge away quickly. When you see the red prompt / symbol appearing before the attack, just dodge as you can’t parry.

She normally uses two of those attacks before her regular attacks. If she does a regular attack, parry it so that you can counter attack. 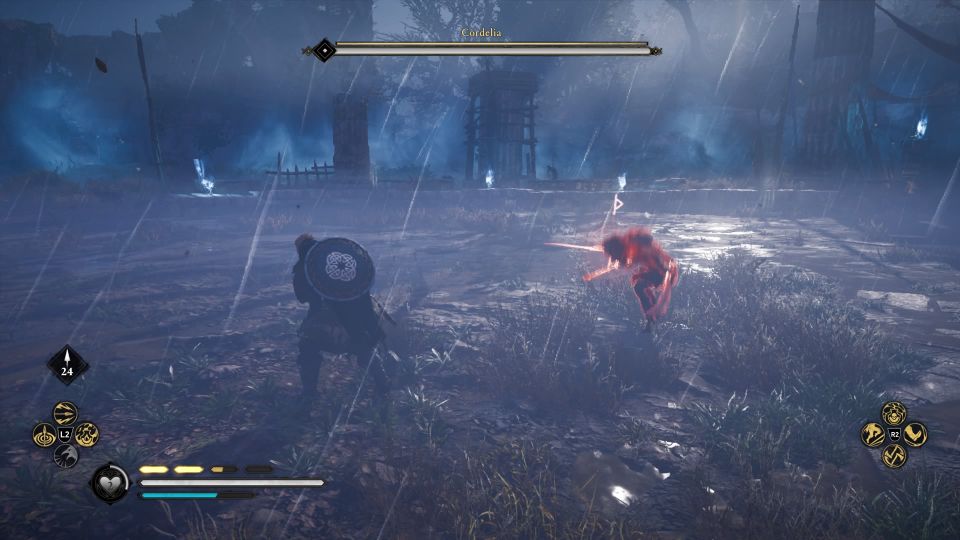 Once she reaches half her life, she will go berserk.

That is when she spawns lightning in the circles. Just avoid the circles and try to go to her location.

You can attack her when she’s occupied with summoning lightnings.

You’ll definitely need to rely on your ability attacks as well to lower her health quicker. 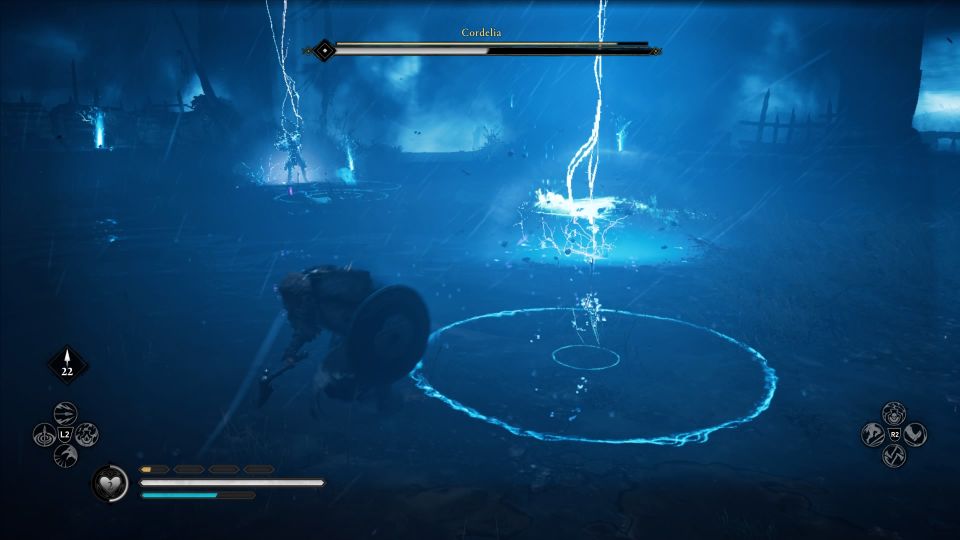 Repeat the process until she’s dead. You will get Cordelia’s Dagger and Thor’s Gauntlets Bracers after the fight.