War of the Collectors is a world event in Lunden in Assassin’s Creed Valhalla.

Your task is to gain access into Maximilian’s domain and take a treasure.

Here’s a walkthrough of War of the Collectors in AC Valhalla.

To begin the world event, head to the location shown below, marked by the map marker. 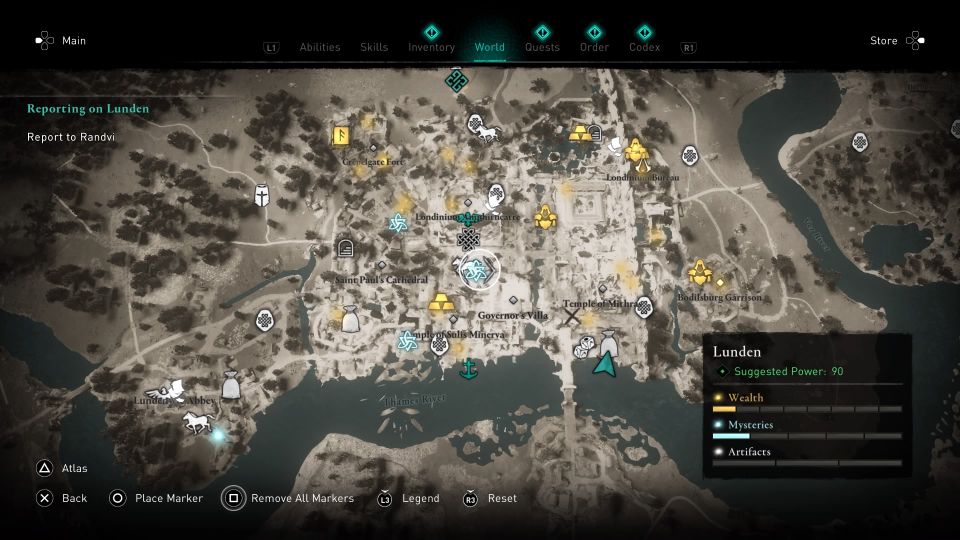 When you get to the area, you will see a business notice saying it’s the domain of Maximilian of Londinium. 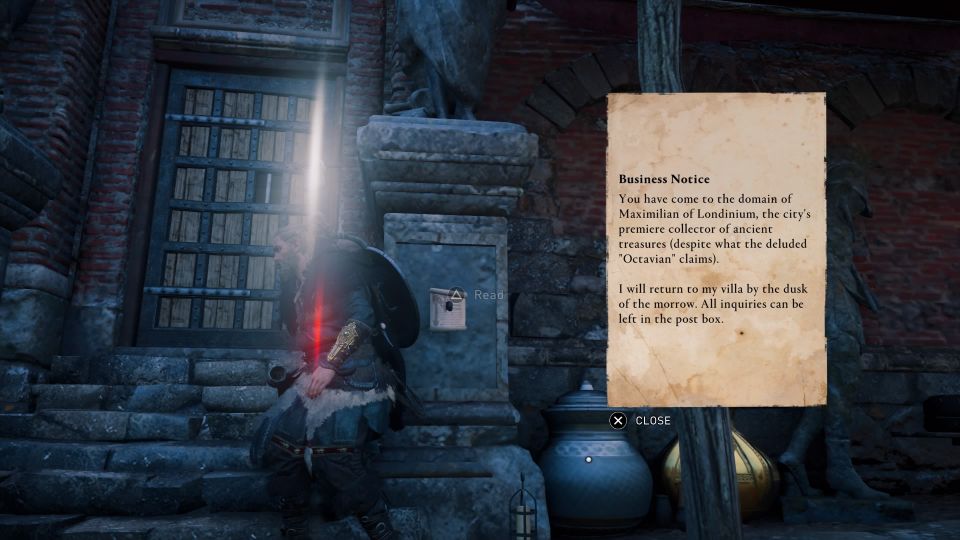 You need a museum

Before you can enter the domain, you need to build a museum first in Ravensthorpe, i.e. in your settlement.

It costs 600 supplies, among others. The museum is located behind the longhouse. 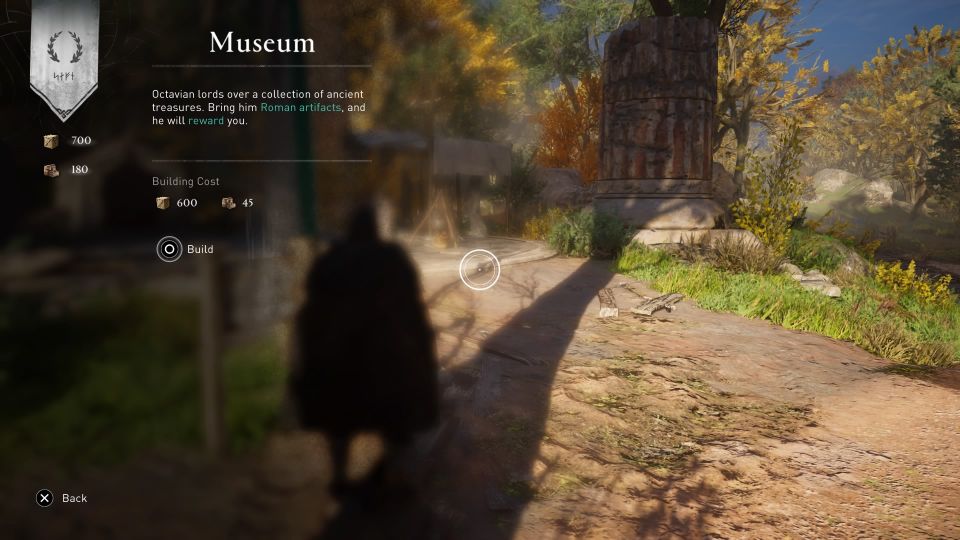 After building the museum, you will meet a man named Octavian. Talk to him and you’ll unlock a new quest which runs parallel to the world event. 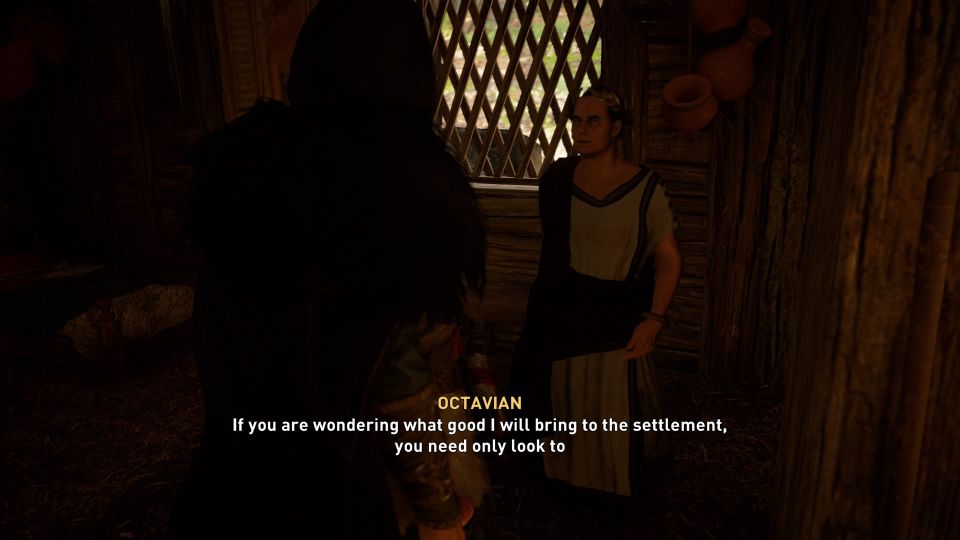 Return to the domain

After meeting Octavian, go back to the house earlier in Lunden. 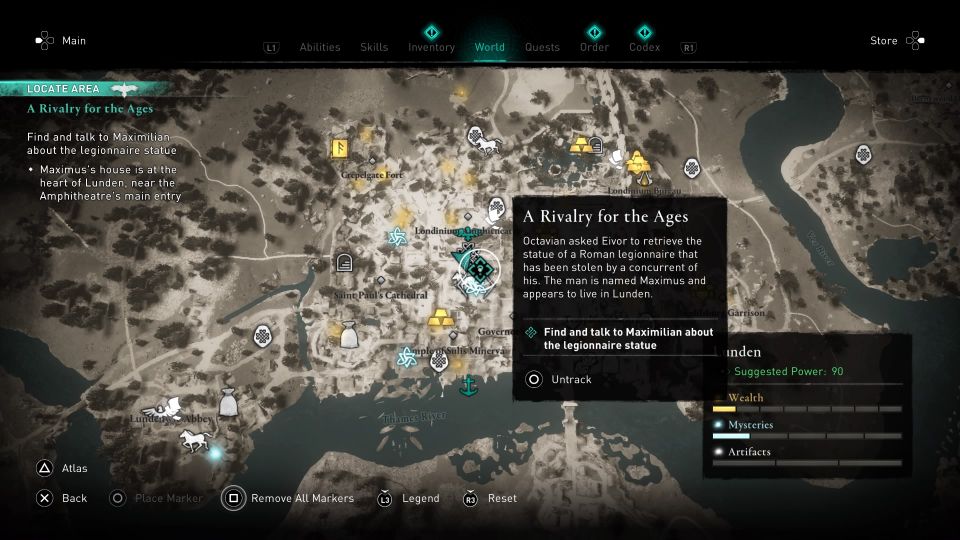 You will now see Maximilian standing in front of the house.

Talk to him and he’ll allow you to get a legionnaire statue for 130 silver. An alternative is to convince him if you have level 5 flyting.

Enter the house and pick up the legionnaire statue.

AC Valhalla: The Demon Odor At The Tithe Walkthrough