The Devout Troll is a world event within Grantebridgescire in Assassin’s Creed Valhalla.

Your task is to expose the fake monk and eventually eliminate him.

Here’s a walkthrough of The Devout Troll in AC Valhalla.

Talk to the monk (Tom)

To begin the world event, head to the location marked on the map below.

The monk is located northwest of the Isle of Ely Monastery / east of Medeshamstede Abbey. 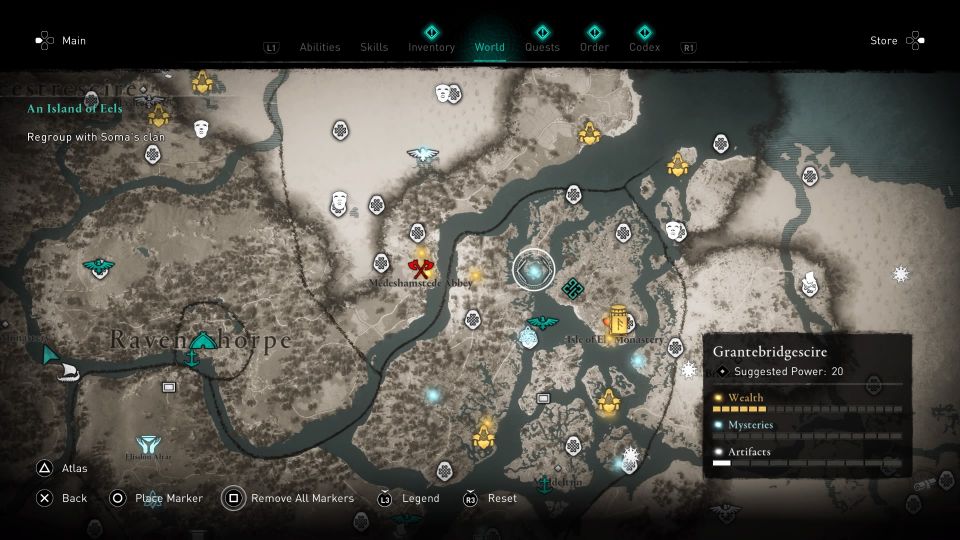 Speak to the Anglo-Saxon man / monk. 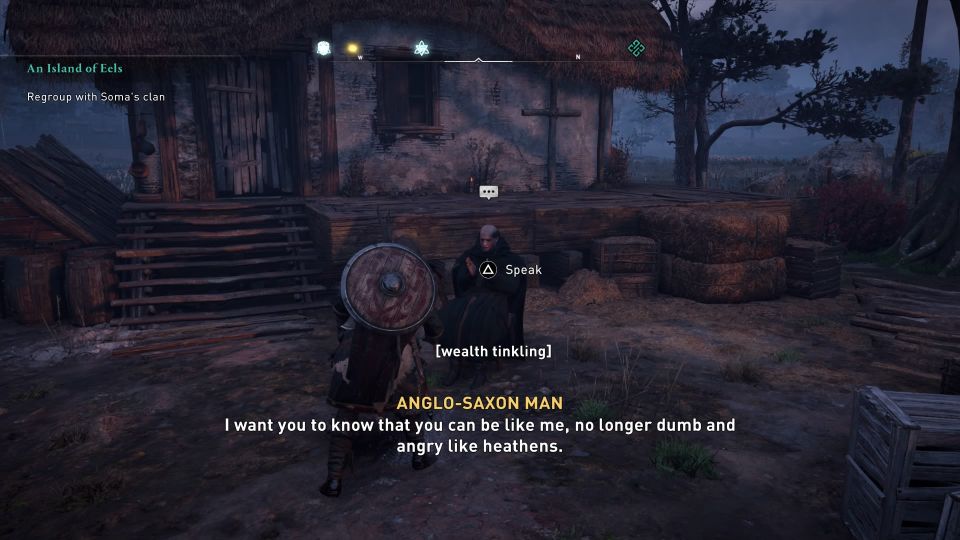 He’ll tell you that he doesn’t need his riches anymore, so you can destroy his properties.

First of all, destroy the crates beside him. 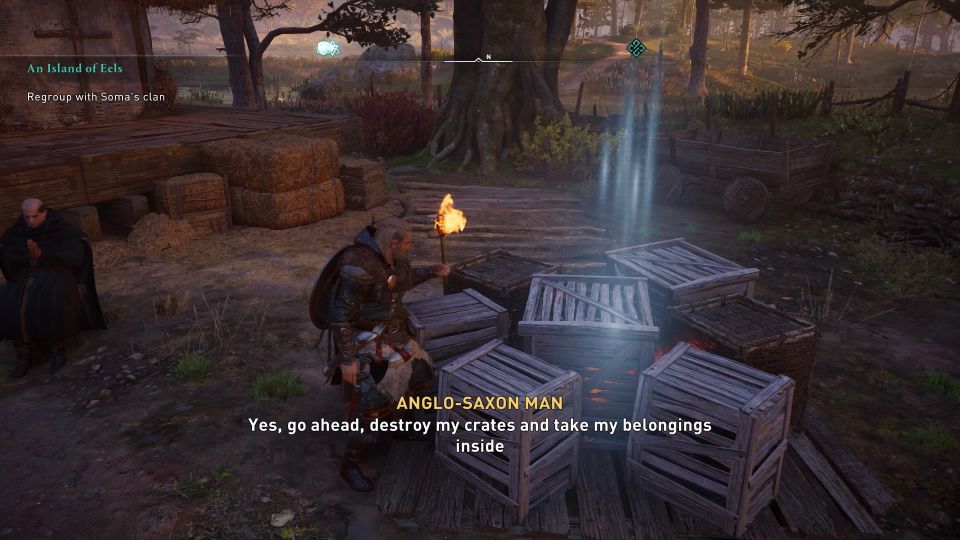 Next, burn the huts. You can throw your torch onto the roof. 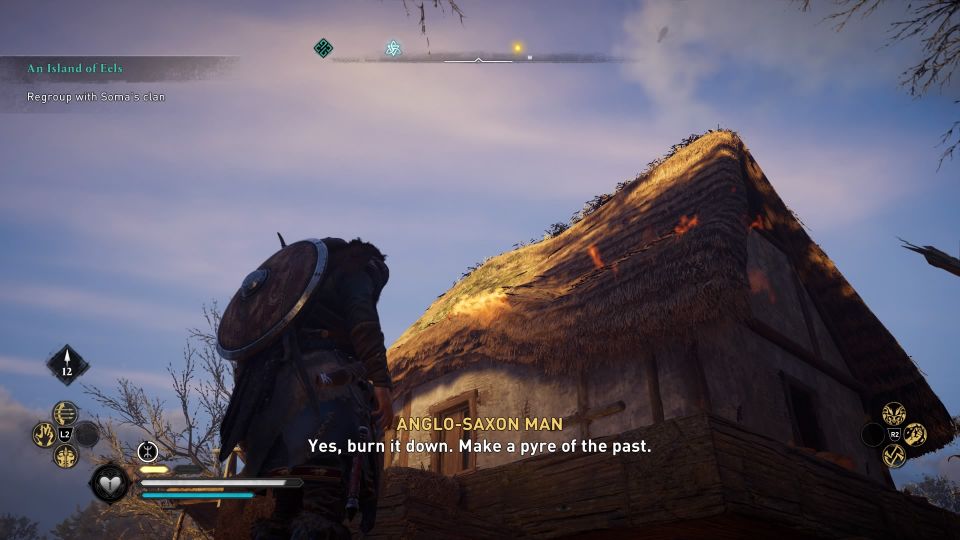 Also, you have to assassinate his cow. 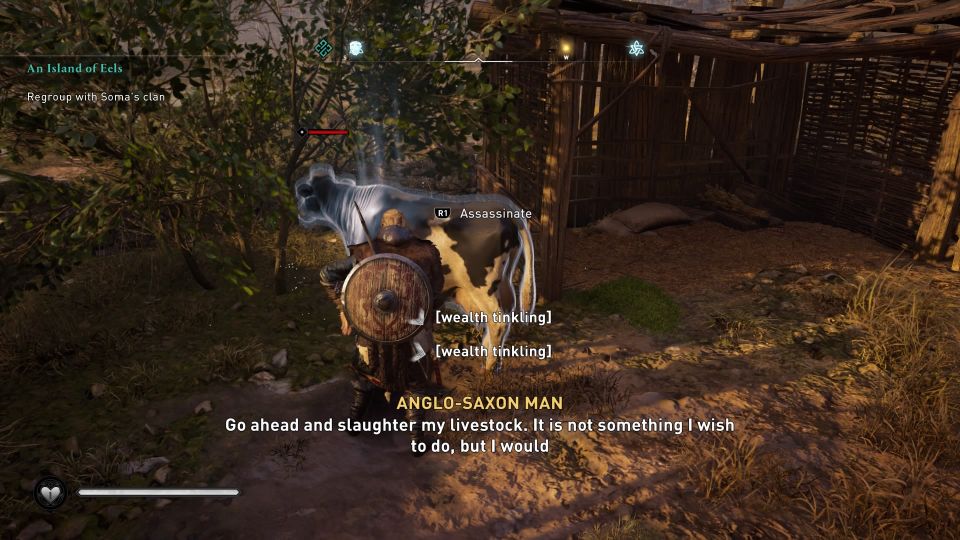 Inside his hut, you also need to destroy all the items including the straw partitions.

He will then enter the hut to tell you that he doesn’t need any of these.

Once the monk leaves his stool to enter the hut, you will be able to collect the key from the stool. 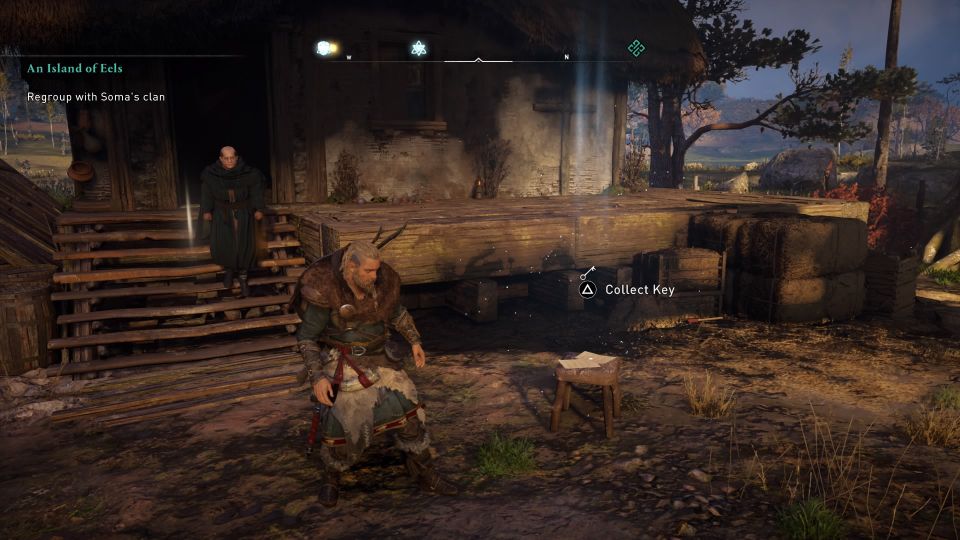 Get to the smaller hut behind his main hut and you’ll be able to unlock the door.

Enter the hut to collect the treasure. You’ll also see many dead bodies inside.

Talk to him again to expose him.

His real name is Tom O’ Bedlam. You have to defeat him in a fight.

The world event ends after he dies.