Salve for a Fresh Wound is a quest in Lincolnscire in Assassin’s Creed Valhalla.

Your task is to look for Hunwald who has gone to mourn for his loss.

Here’s a walkthrough of Salve For A Fresh Wound in AC Valhalla. 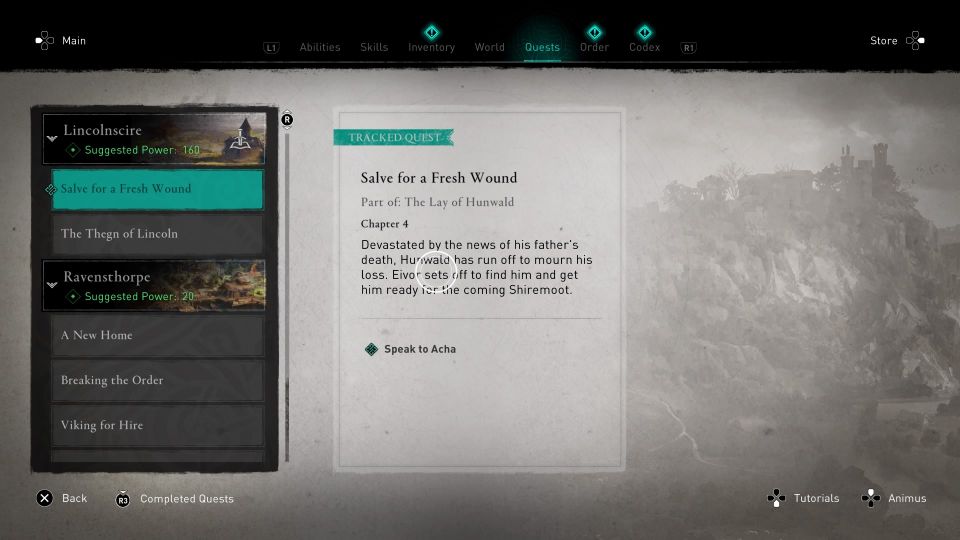 To begin the quest, talk to Acha who is at the north entrance of Lincoln, as shown in the map below. 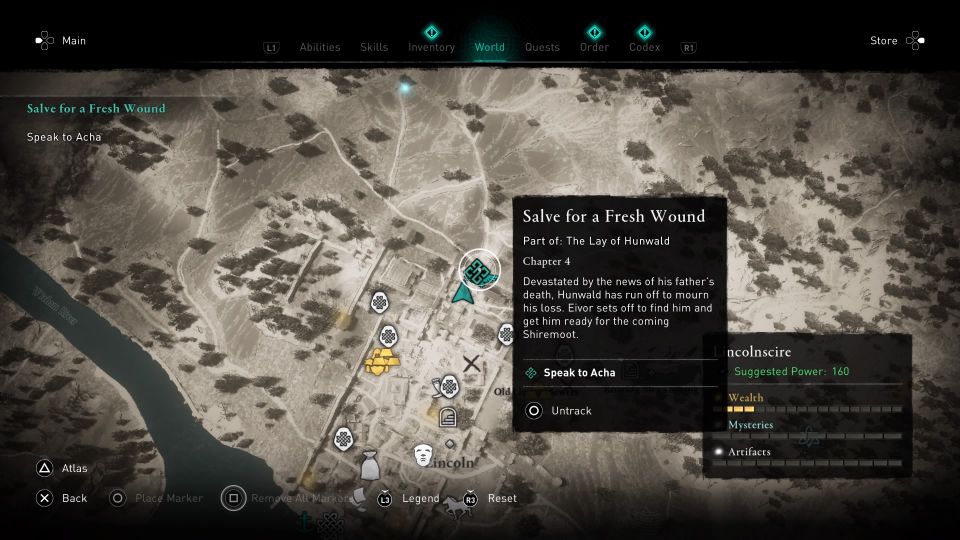 You will see her waiting near the guards. Talk to her. 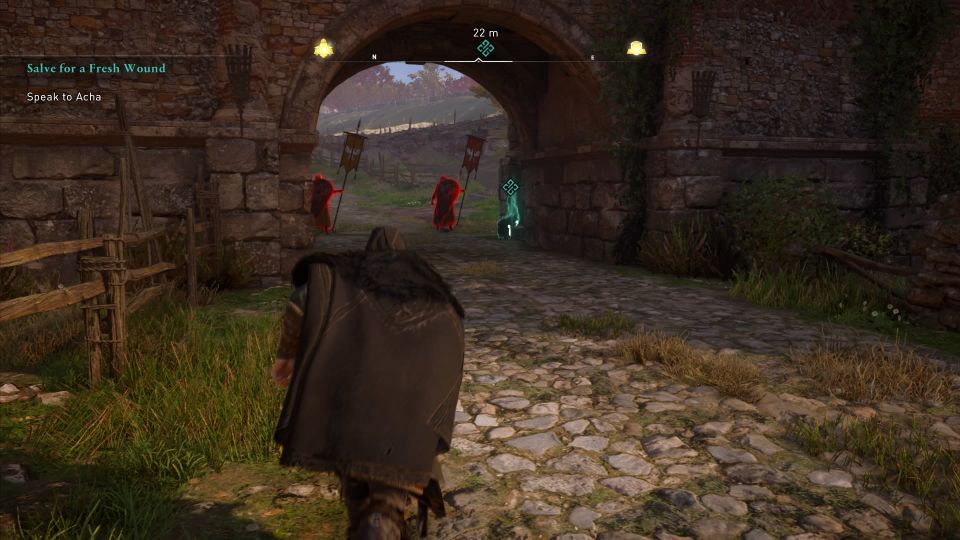 Find and speak to Hunwald

Next, look for Hunwald who is at the tall tree. His exact location is shown in the map below, marked by the quest symbol. 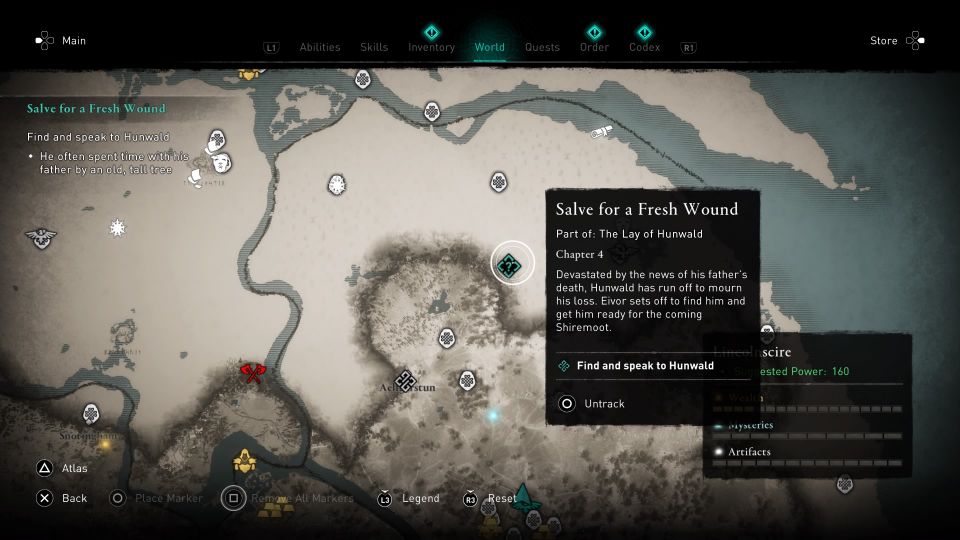 You should see a big old red tree and Hunwald is under it. Talk to him to console him. 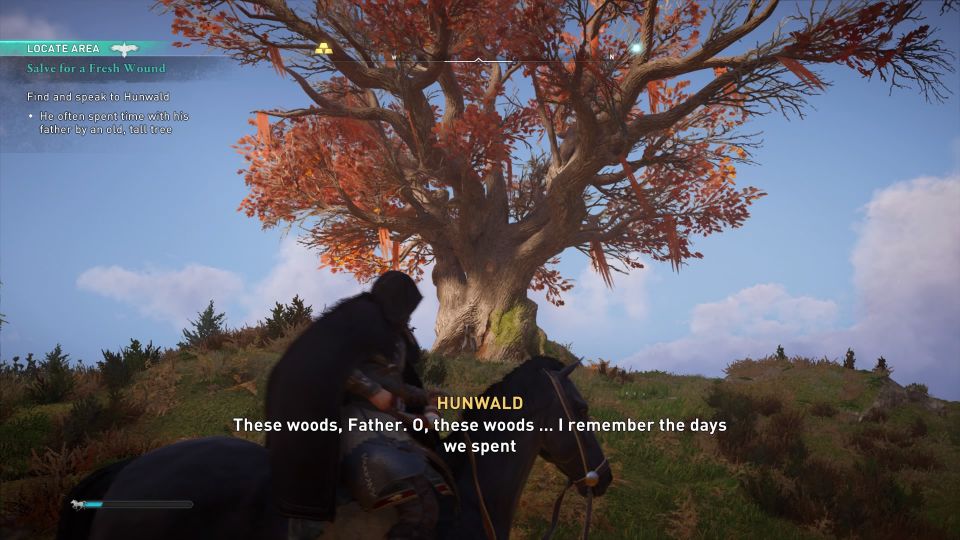 Along the way, you’ll come across some enemies hiding in the bushes. Eliminate all of them and protect Hunwald.

Talk to Hunwald again after the fight.

He’ll then lead you to his lady and the quest ends there.

AC Valhalla: How To Get The Book Of Knowledge In Lincoln