Raising Iron is a quest in East Anglia in Assassin’s Creed Valhalla.

Your task is to gather forces around the region to fight Rued’s clan.

Here’s a walkthrough of Raising Iron in AC Valhalla. 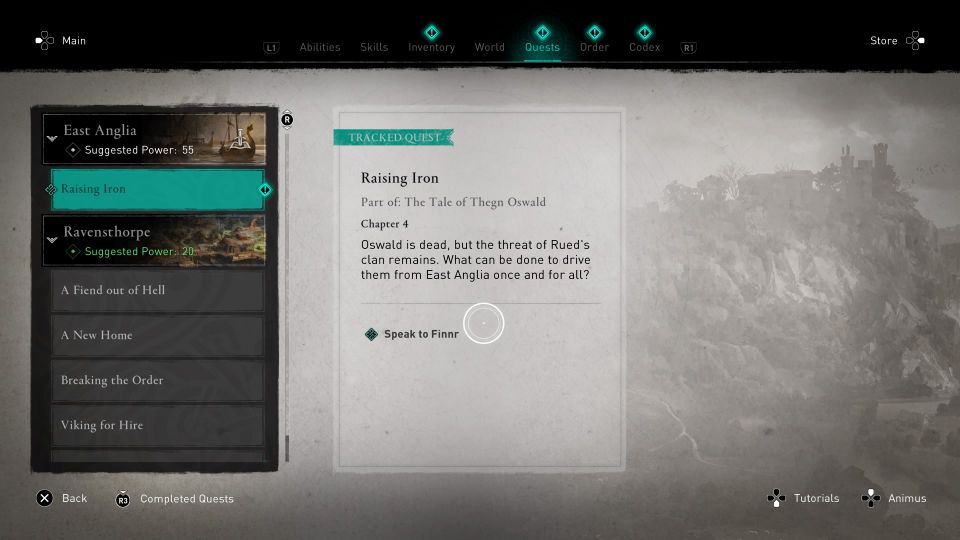 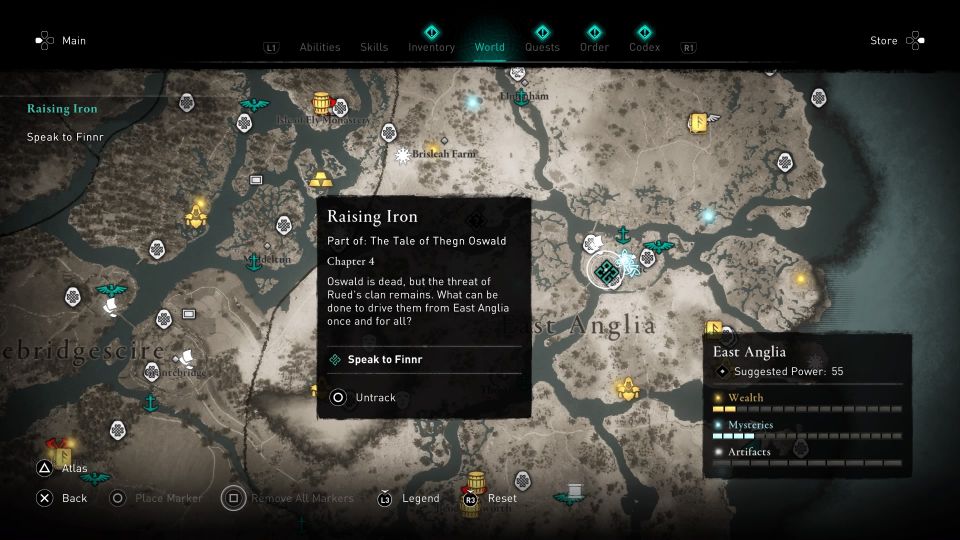 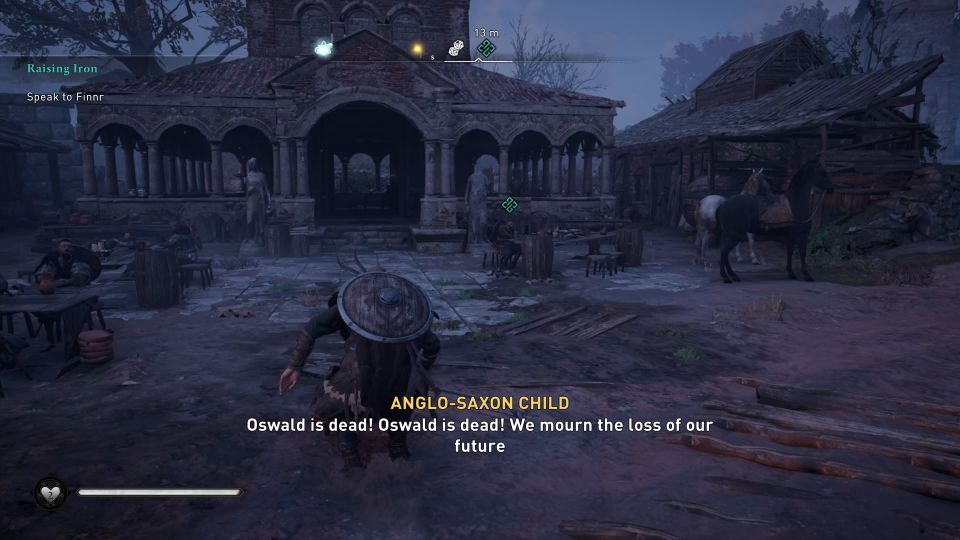 Next, head to Theotford to try to get their support. It’s located southwest of Northwic. 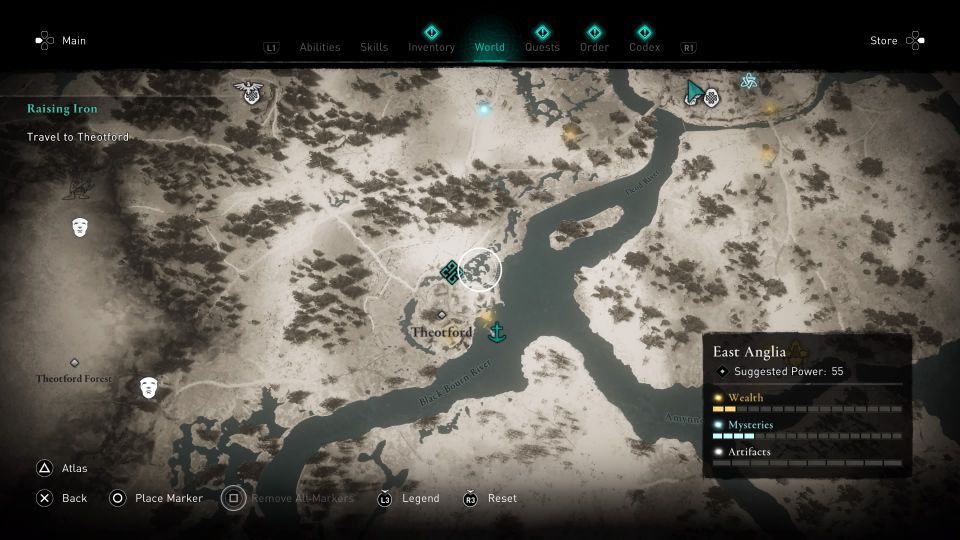 Talk to the reeve (who is a sheriff). He’ll ask Eivor to clear out Rued’s men in a nearby base and in return, he will help with the war against Rued. 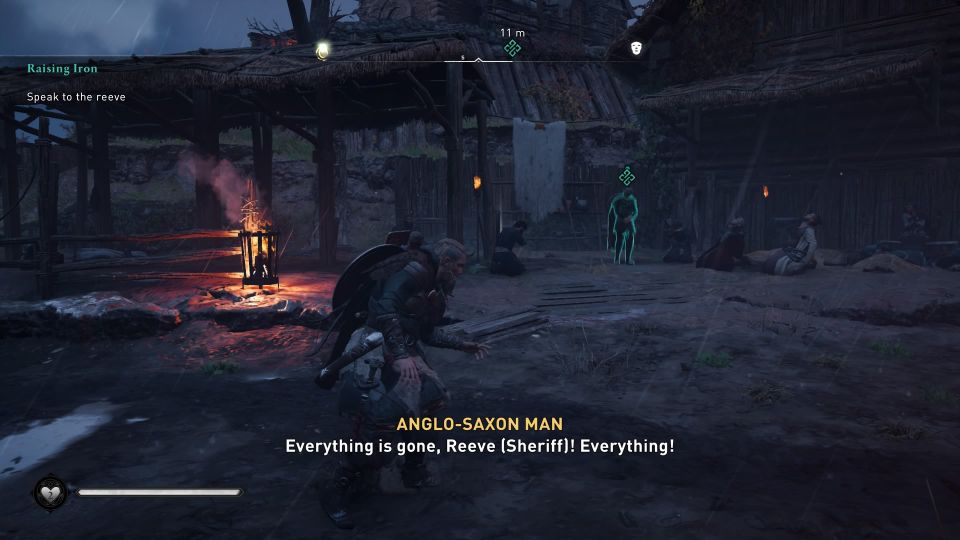 Before you leave, there’s an NPC who calls out to you. Talk to him and he’ll apparently help with the war. 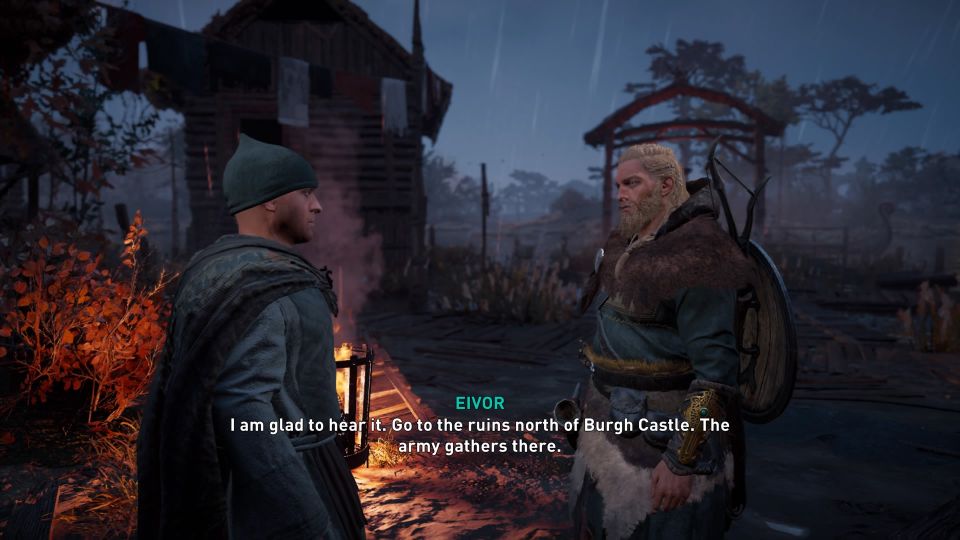 Get to the location shown in the map below, marked by the quest symbol. It’s east of Theotford. 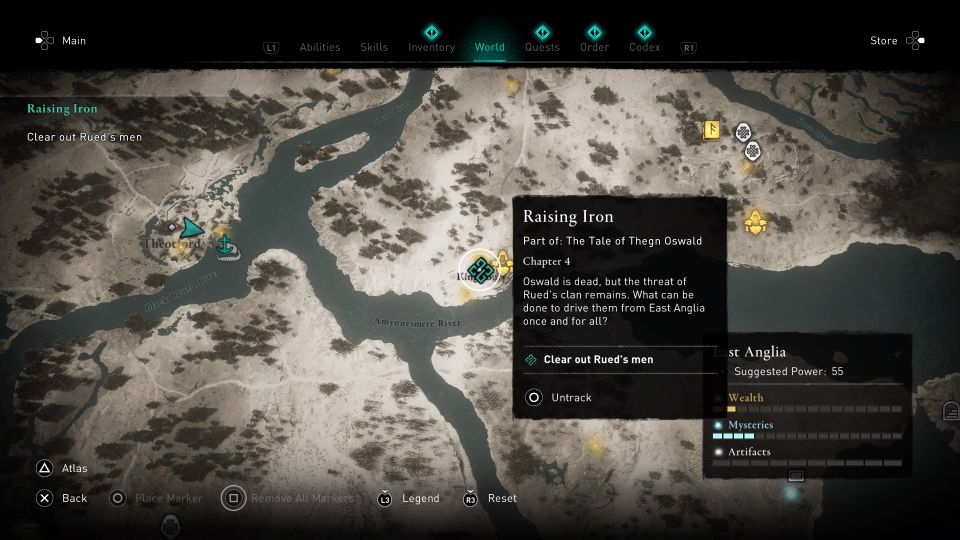 As you reach the area, start the raid.

The main aim is to kill all of Rued’s men inside the base.

There’s also treasure to loot. You may need to force the door open with a crew member’s help.

Inside the building, more elites are already waiting. Get rid of them all.

Collect the key inside the building.

There’s also a Magister’s Mask in the chest nearby.

After clearing out the building, you can enter the next building by using the key you obtained earlier. You will find treasure inside.

After eliminating every single enemy, climb up the church to the top.

Blow the horn to signify that you’ve taken over the base.

Speak to the reeve

The reeve will show up in the same base. Talk to him to complete the quest.