Freyja’s Friend is a world event in East Anglia in Assassin’s Creed Valhalla.

Your task is to help chase after Nali the cat and eventually recruit the cat as a member of the longship.

Here’s a walkthrough of Freyja’s Friend in AC Valhalla.

To begin the world event, head to the location marked on the map below. It’s in Northwic. 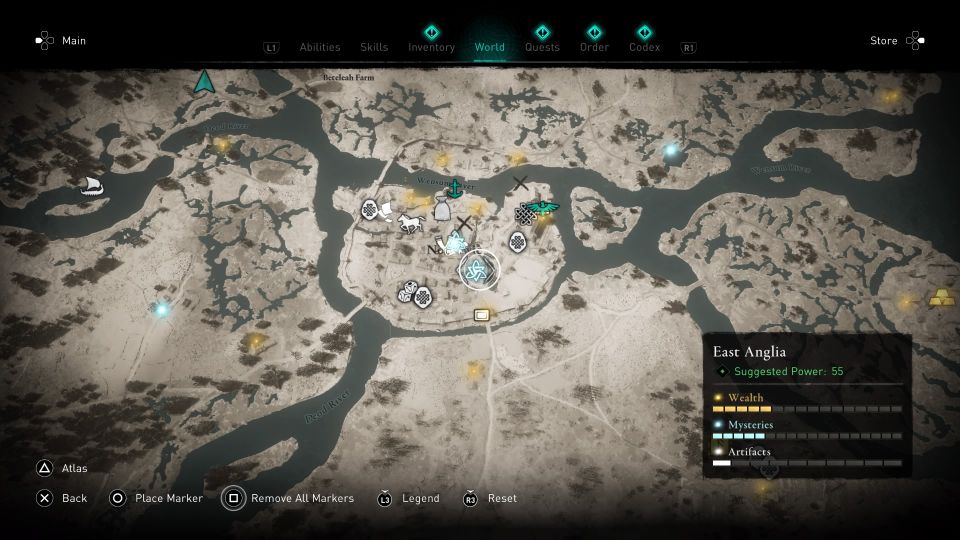 You will see a cat here. Speak to it. 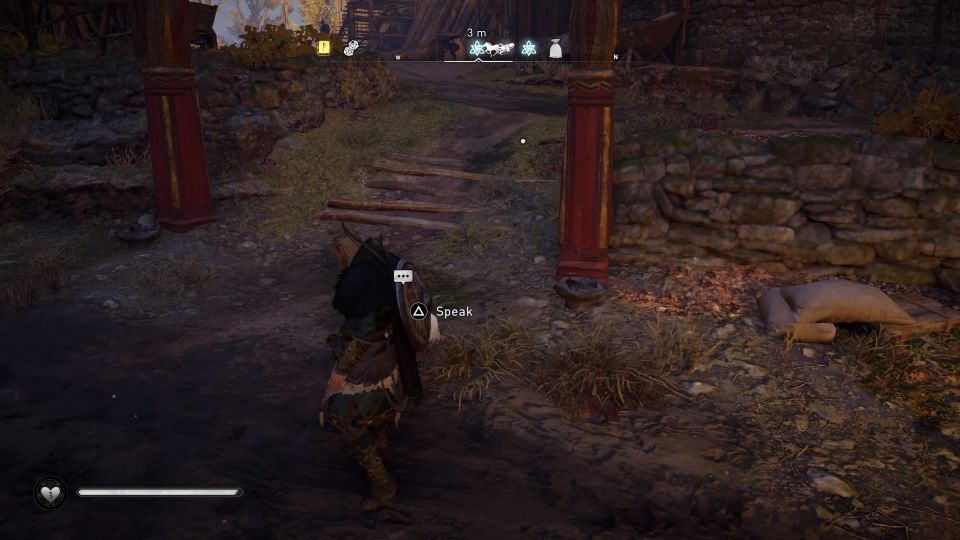 Chase after the cat

As the small boy arrives, the cat will run away. You can ignore the small boy. Just go after the cat until he reaches this area below.

Talk to the cat again.

Note: some players may experience a bug where the cat stopped at the haystack. It happened to me when I talked to the boy instead of chasing after the cat. Moving to a new map (e.g. going to Asgard) and coming back worked in restarting the world event. Another way is to keep throwing torches at the cat until it moves to the correct location. 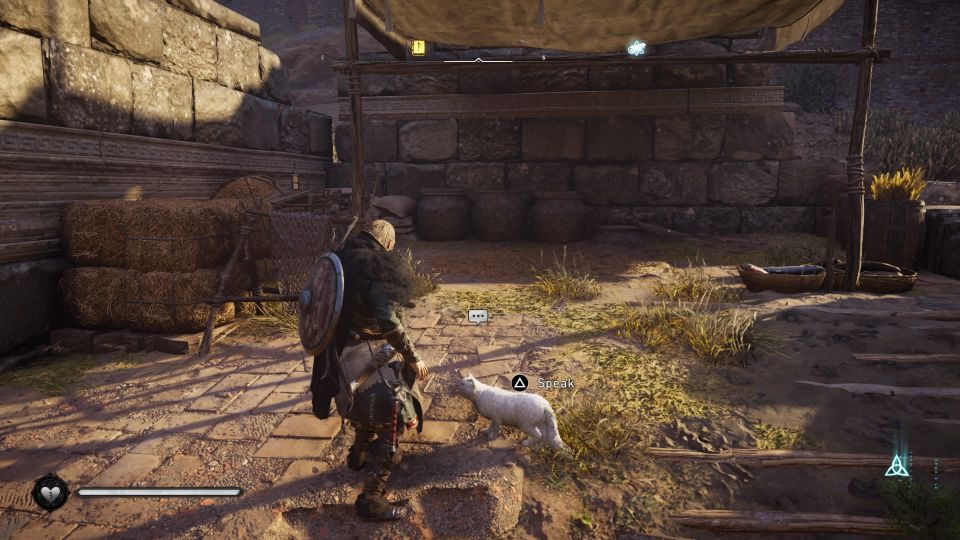 The child will tell you that Nali loves you. You will then be able to recruit the cat as a crew member for raiding. 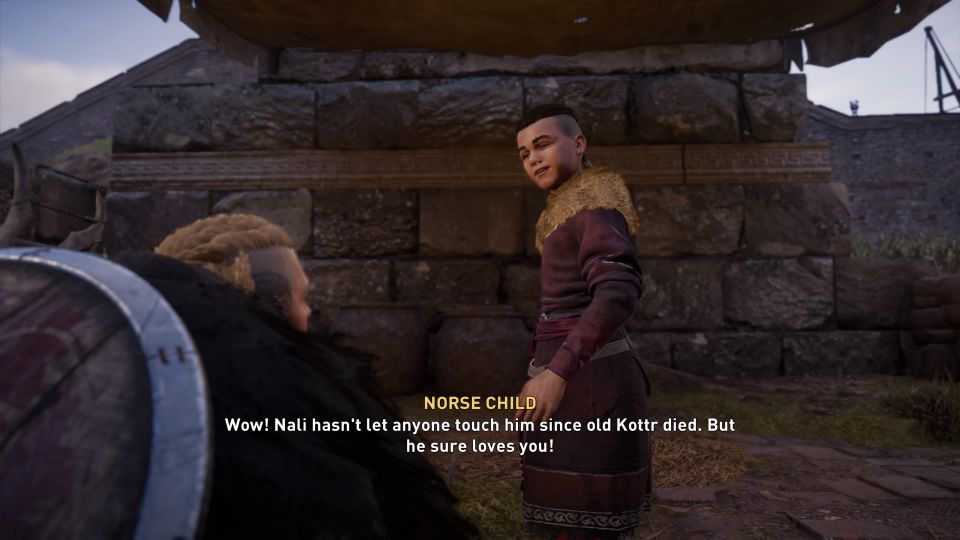 Assassin’s Creed Valhalla: How To Enter And Leave Asgard