Extended Family is a quest in Asgard in Assassin’s Creed Valhalla.

Your task is to meet the gods especially Freyja to present the Builder’s deal.

Here’s a walkthrough of Extended Family in AC Valhalla. 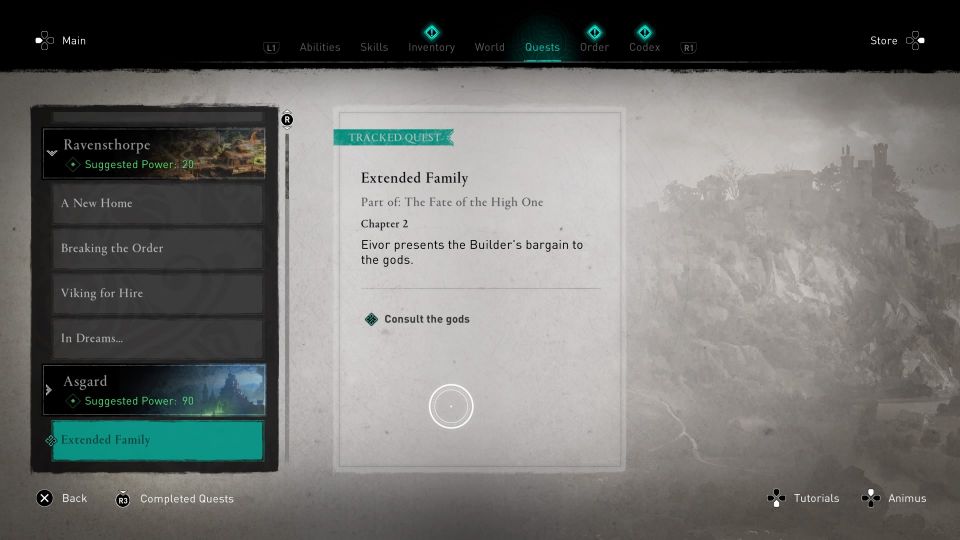 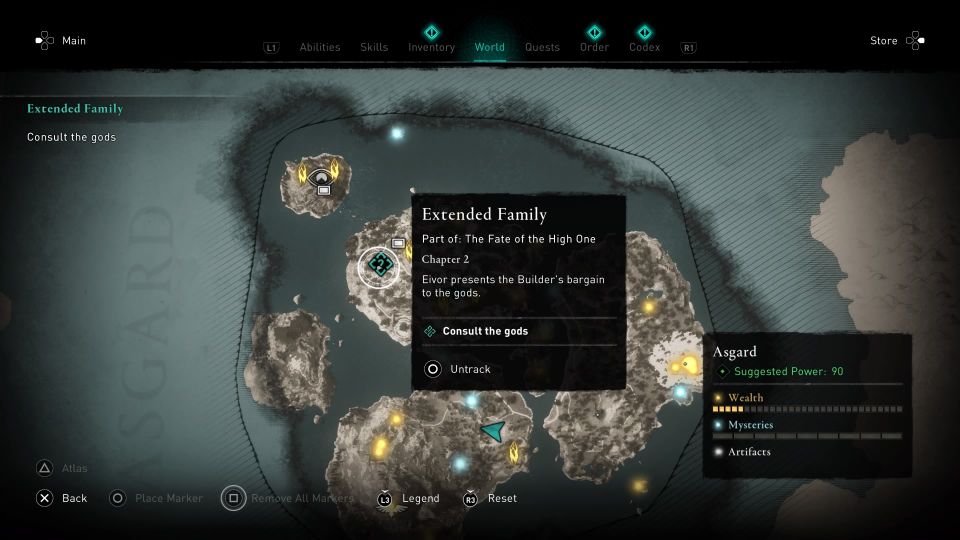 You will see the gods waiting near the wolf you found at the Well of Urdr. A cutscene will trigger as you reach. 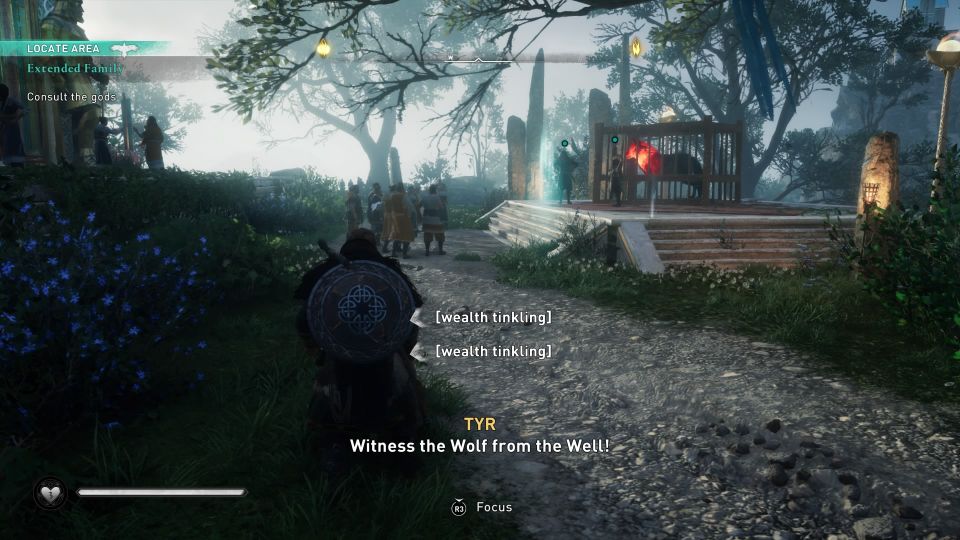 Next, head to Freyja and Thor’s location just nearby.

Havi will tell Freyja and the rest about the deal and Freyja is clearly against it. She’s upset if you didn’t even reject the Builder when he proposed the deal. 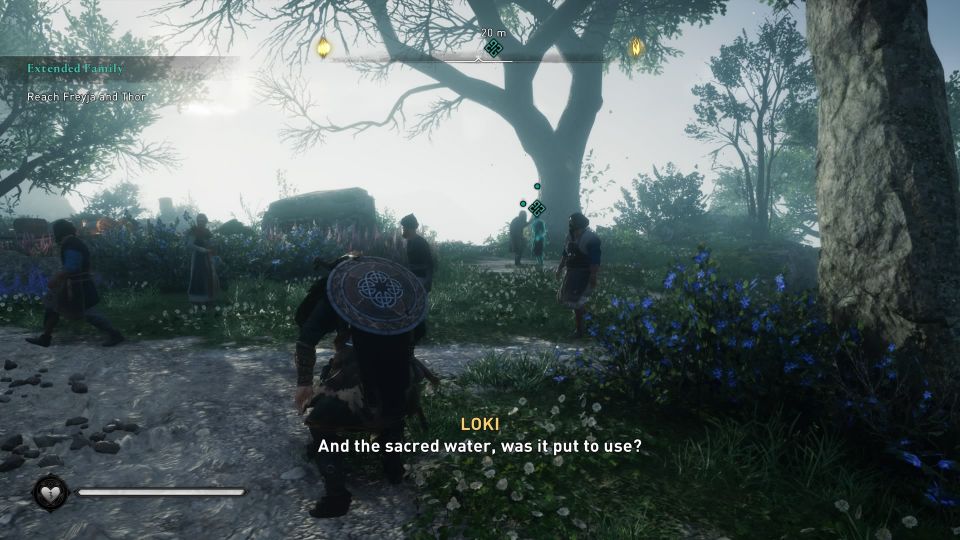 The wolf will break free from the cage. Chase after it. 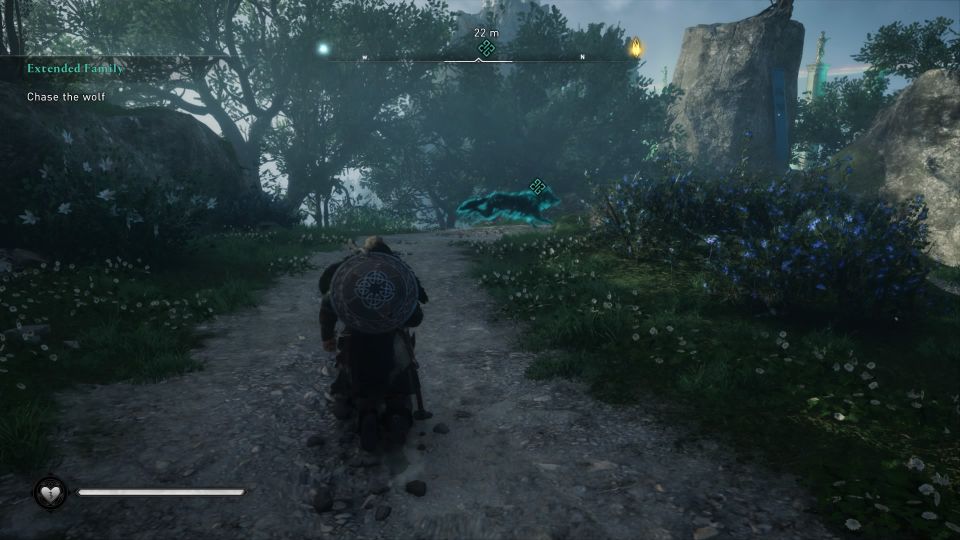 Keep going until you reach an “arena”. Here, you have to defeat the Lost Wolf.

This wolf has a few tricks apart from its near-range attacks.

It can go underground and resurface near you, biting you as it appears.

Also, it can hurl rocks at you.

After defeating the wolf, choose “confirm kill”. Loki however will stop Havi. Apparently the wolf has been raised by Loki earlier.