Bound to Fate is a quest under Ravensthorpe in Assassin’s Creed Valhalla.

Your task is to return to Asgard to finish the dreams as Havi. There’s also a boss fight.

Here’s a walkthrough of Bound To Fate in AC Valhalla. 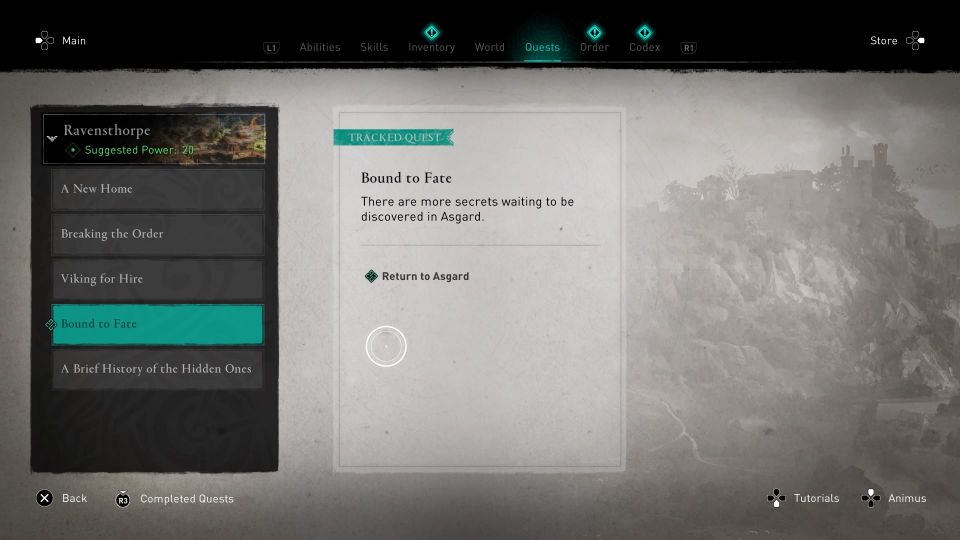 To get back to Asgard, head to Valka’s hut in Ravensthorpe as shown in the map below. 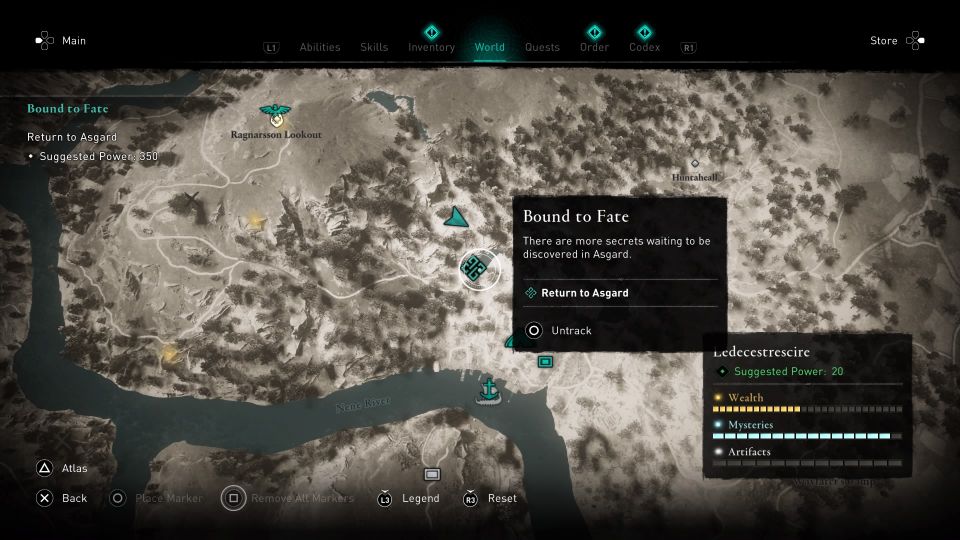 Drink the potion on the left to return to Asgard. You will then begin the final Asgard quests. 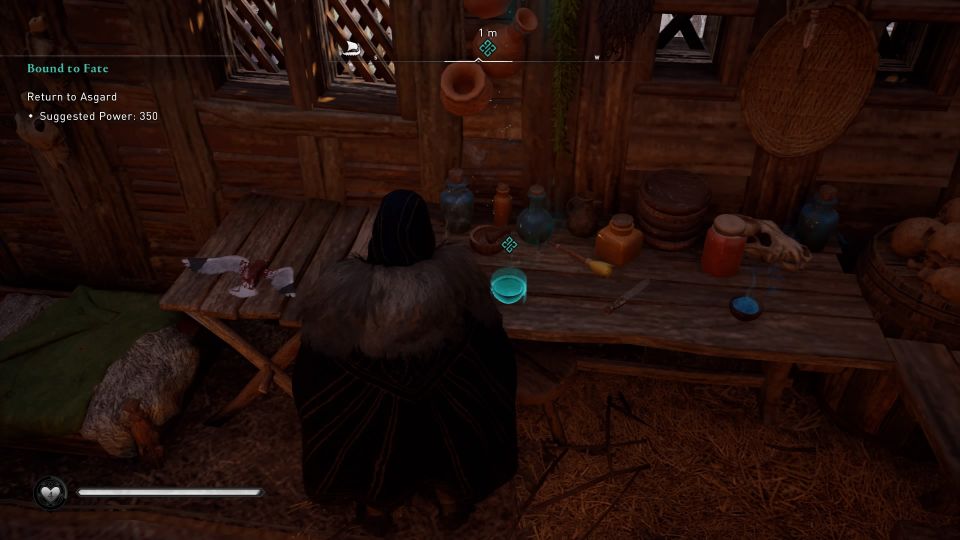 After completing the Asgard chapter, return to Eivor.

Valka will ask you what had happened and the quest ends here.

AC Valhalla: The Forge And The Flame Walkthrough