A Noble Escort is a quest under Lincolnscire in Assassin’s Creed Valhalla.

Your task is to meet up with a Saxon named Hunwald at Ravensthorpe. He is apparently the heir of the ealdorman in Lincolnscire.

Here’s a walkthrough of A Noble Escort in AC Valhalla. 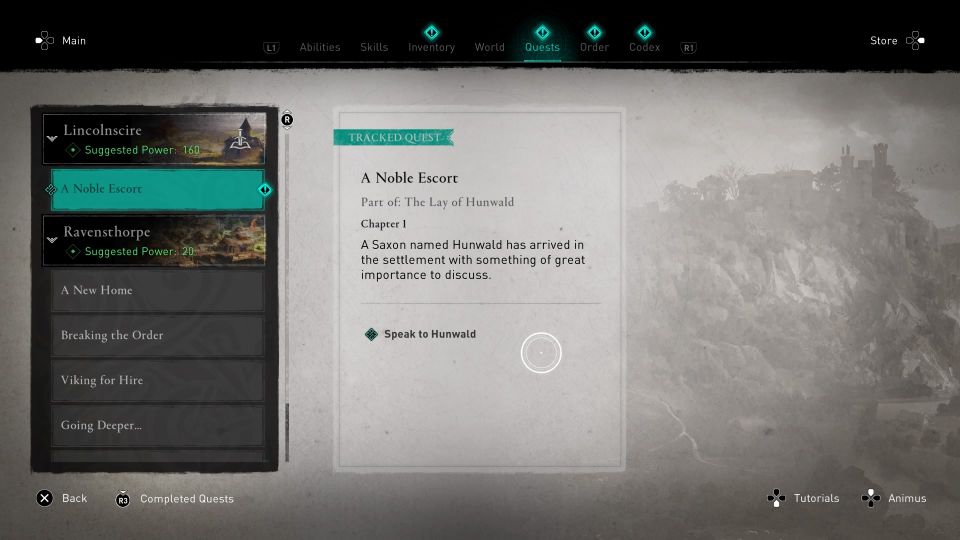 You will find Hunwald at the docks of Ravensthorpe. Go near him to trigger the cutscene. 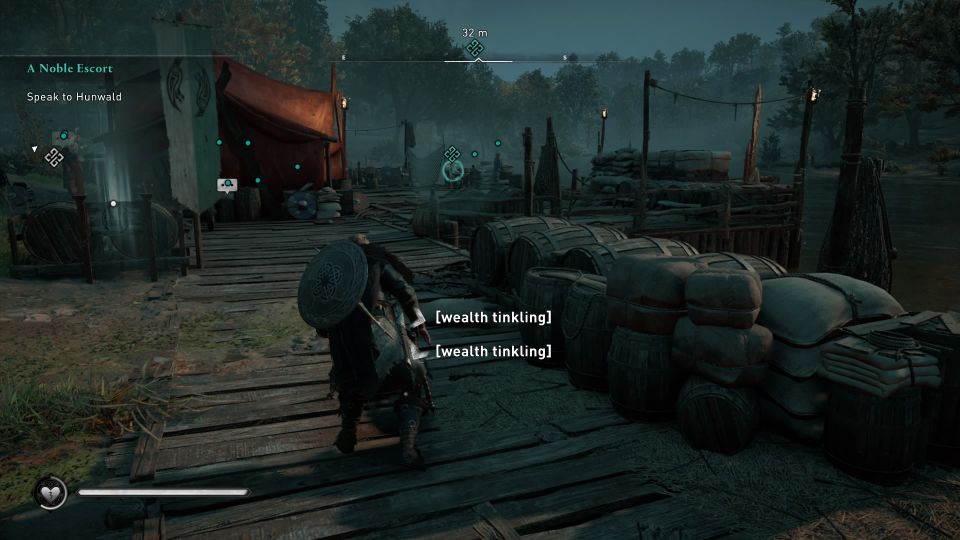 Botolphston is located east of Lincoln. The exact location is shown in the map below, marked by the quest symbol. 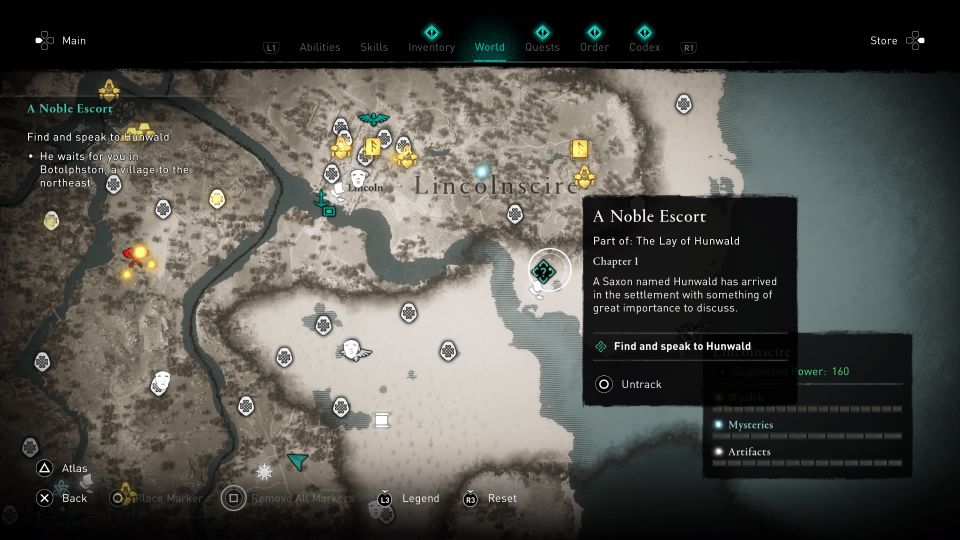 You will meet Hunwald’s friend. 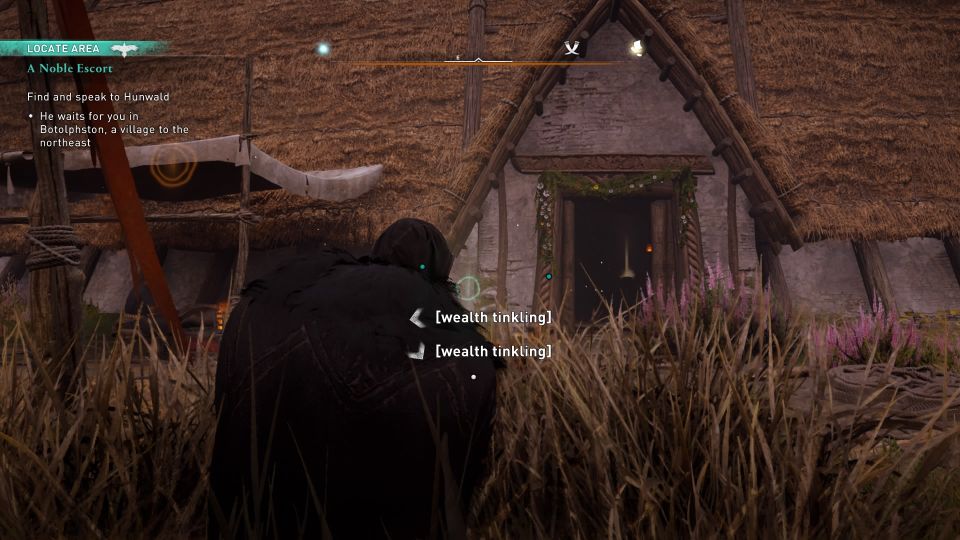 During the conversation, you can choose to either fight some Saxons, buy them a drink for 165 silver or ask them to leave.

I chose the third option as it’s free provided you have level 3 flyting. 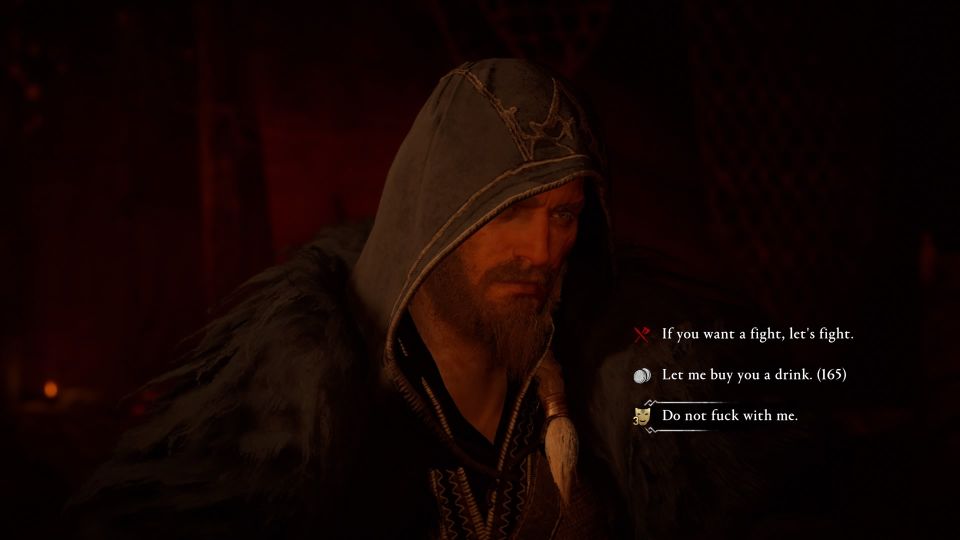 Hunwald will go for a piss but he’ll get captured by some soldiers.

Kill all of the soldiers to protect Hunwald.

AC Valhalla: How To Get Book Of Knowledge In Chertsey Abbey Ruins