He is one of the remaining drengrs of the late Ragnar Lothbrok.

Here’s how you can find and defeat Gotafrid Fair-Robes in AC Valhalla.

To begin the match, get to the location shown below, marked by the map marker. 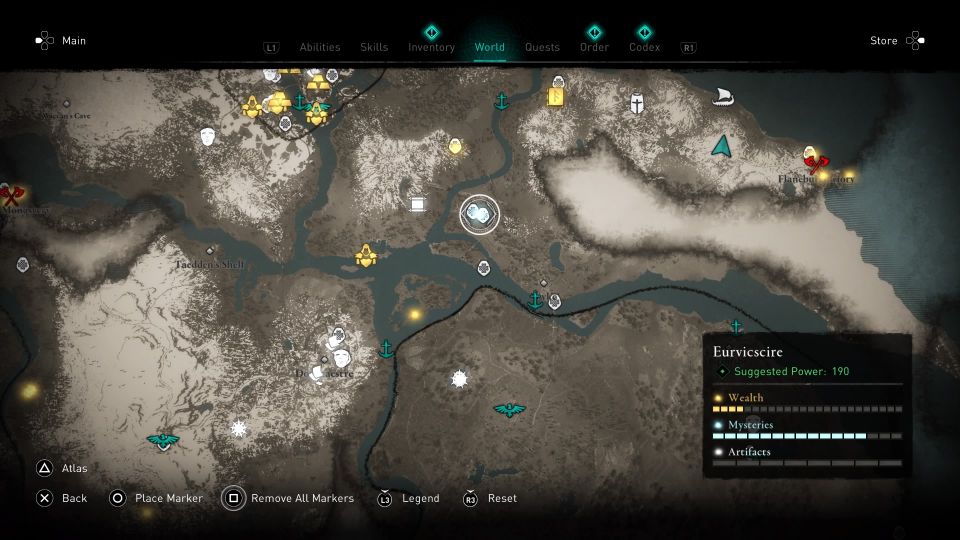 You will see Gotafrid in front of a pond. 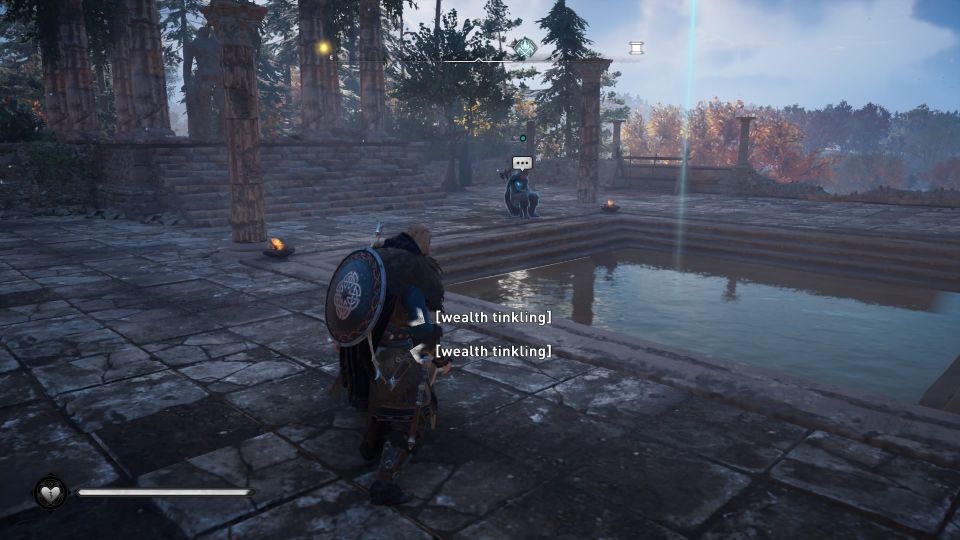 To begin the fight, tell him “I desire a fight, drengr”. 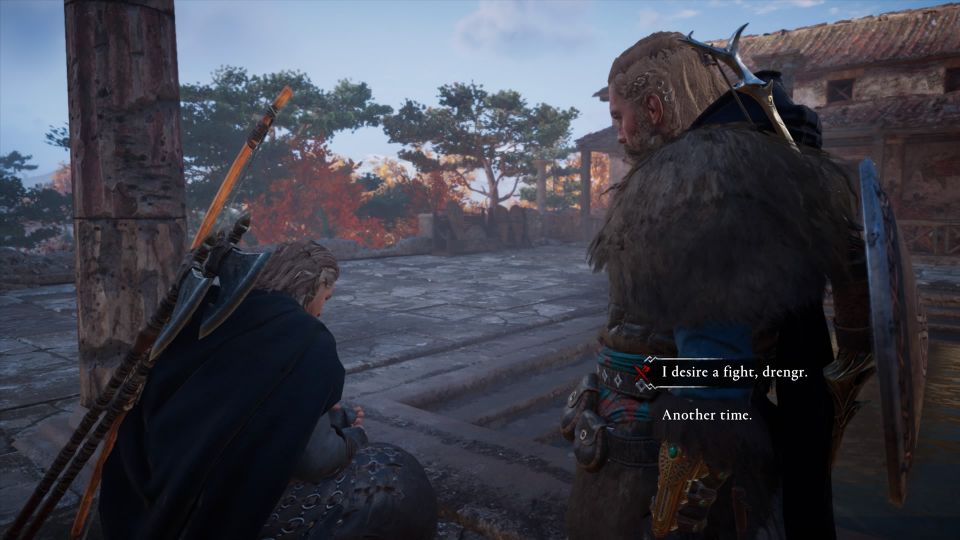 He will immediately throw some axes at you. You’ll have to dodge them at the very beginning. 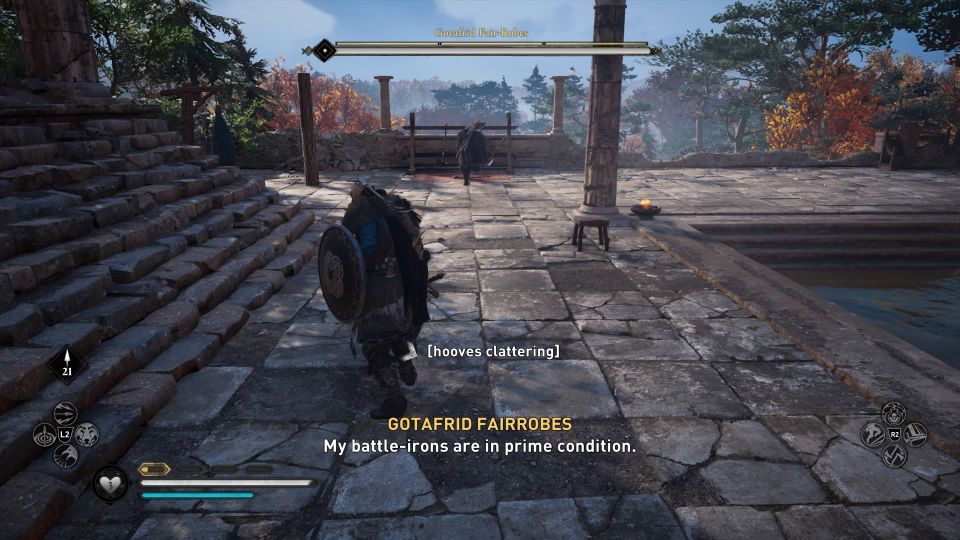 As always, they have a weakness. Gotafrid has three weak spots including his left shoulder and his right arm.

If you shoot an arrow at all the weak spots, he will lose his armor totally.

Another way to bring down his armor is to parry his attacks. He usually attacks in a streak of 3 or 4 hits. Parry them all and he’ll lose a bar of armor each consecutive streak.

Once his armor is down, you can land stronger hits.

If you see a red prompt before he attacks, you’ll need to dodge. 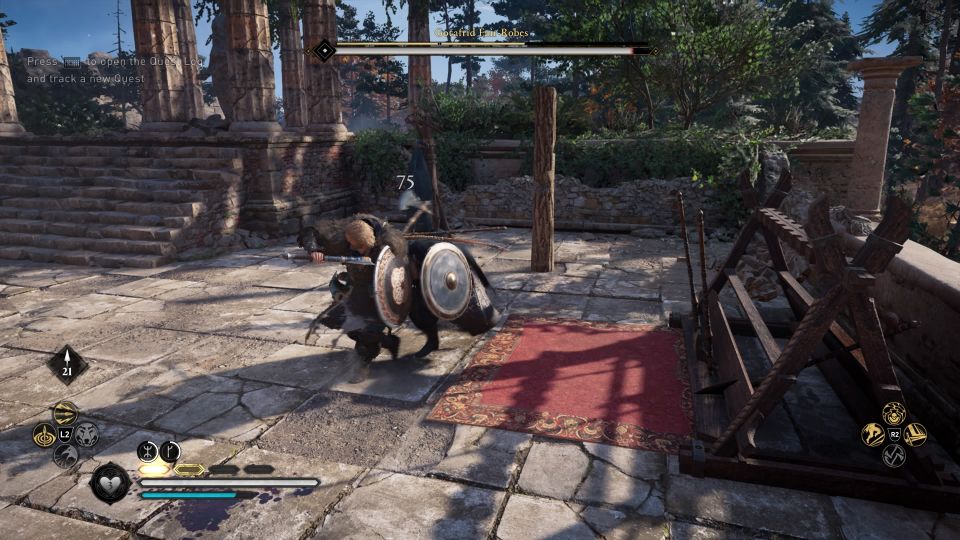 After the fight, just confirm kill and the drengr mystery ends here.