Bear of the Blue Waters is a legendary animal in Hordafylke in Assassin’s Creed Valhalla.

It’s a gigantic polar bear located on a mini island which forms the arena.

Here’s how you can defeat the Bear of the Blue Waters in AC Valhalla.

To start the fight, get to the location shown below, marked by the map marker.

How to defeat the Bear of the Blue Waters

Like other legendary animals, this bear also has its weak spots. The best way to beat it is to get the armor to zero by shooting at the weak spots first. 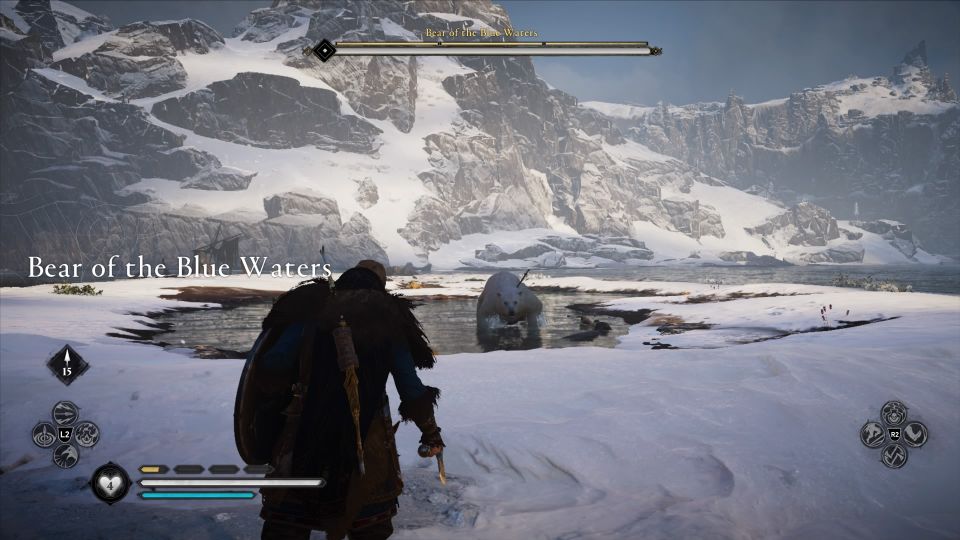 Most of the weak spots are at the back of the bear, especially the two rear legs.

Once you have gotten its armor to zero, you can “stun attack” the bear. 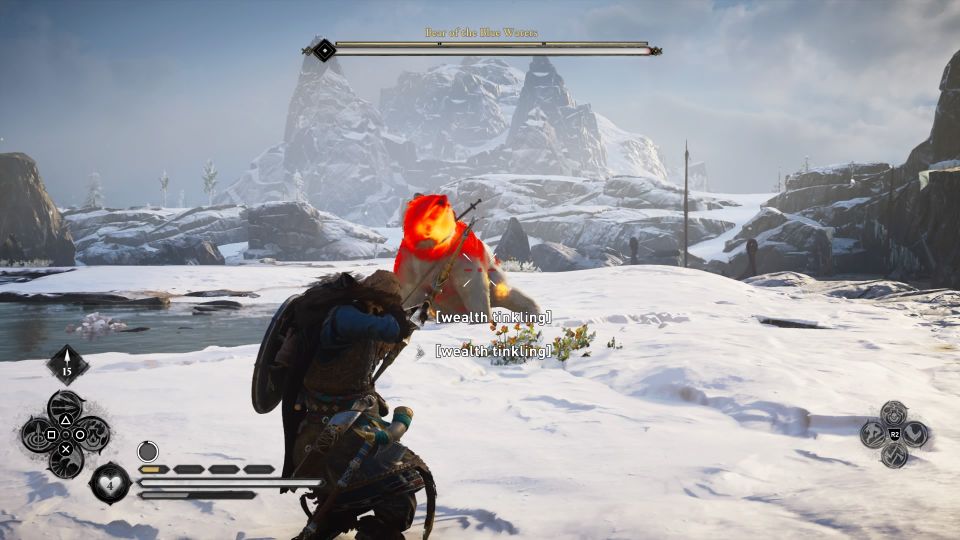 This means Eivor will pummel the bear and it reduces the bear’s health by a lot.

Once the armor is down, the fight should be easier.

One skill you should have in any fight is the ability to slow down time whenever you dodge at the right moment.

This gives you room to land hits or target weak spots. 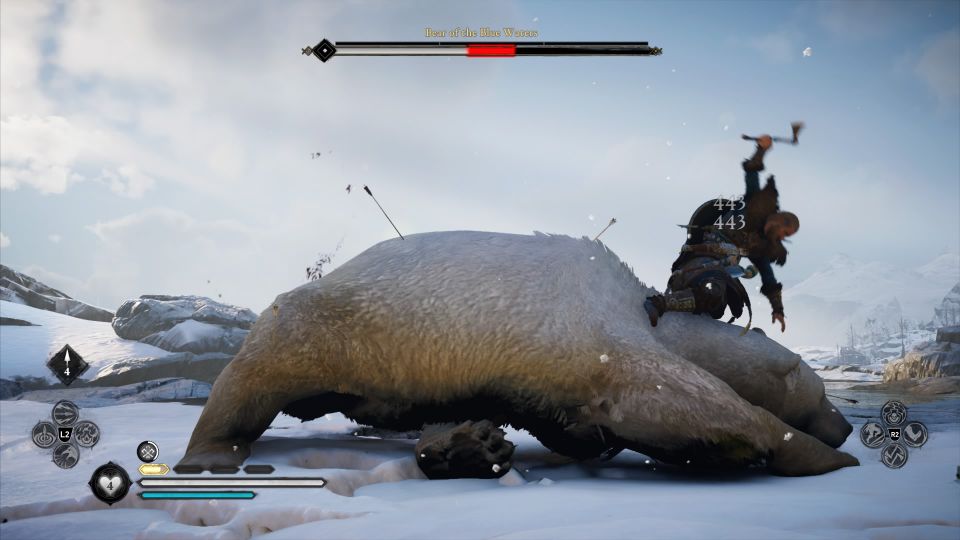 The legendary animal mystery ends when the bear dies.

AC Valhalla: How To Find And Defeat Orwig Neverdeath