A Fiend Out Of Hell is a quest that starts in Ravensthorpe in Assassin’s Creed Valhalla.

Your task is to investigate the rumors of a monster in East Anglia.

Here’s a walkthrough of A Fiend Out Of Hell in AC Valhalla.

To start the quest, you have to read Eivor’s letters in his room. 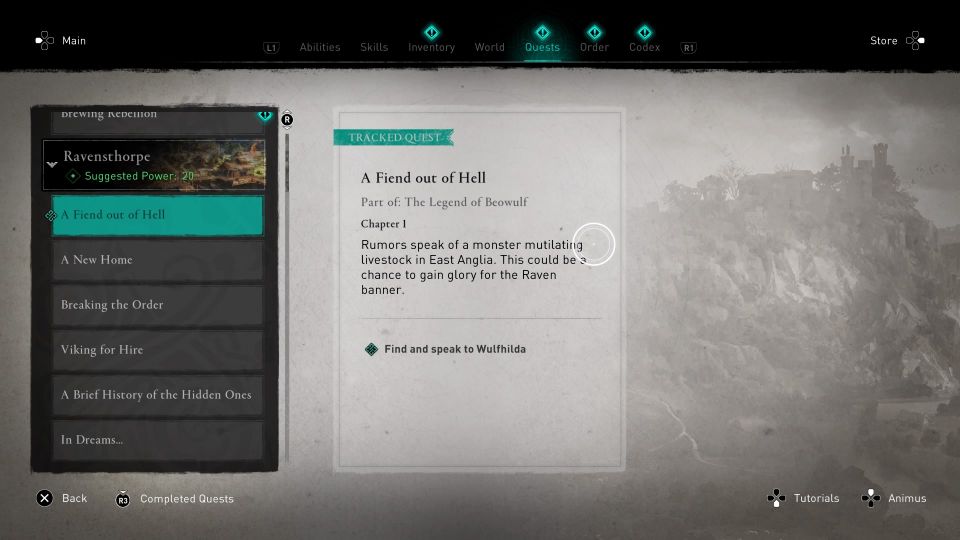 Look for Wulfhilda in East Anglia. The exact location is marked on the map. 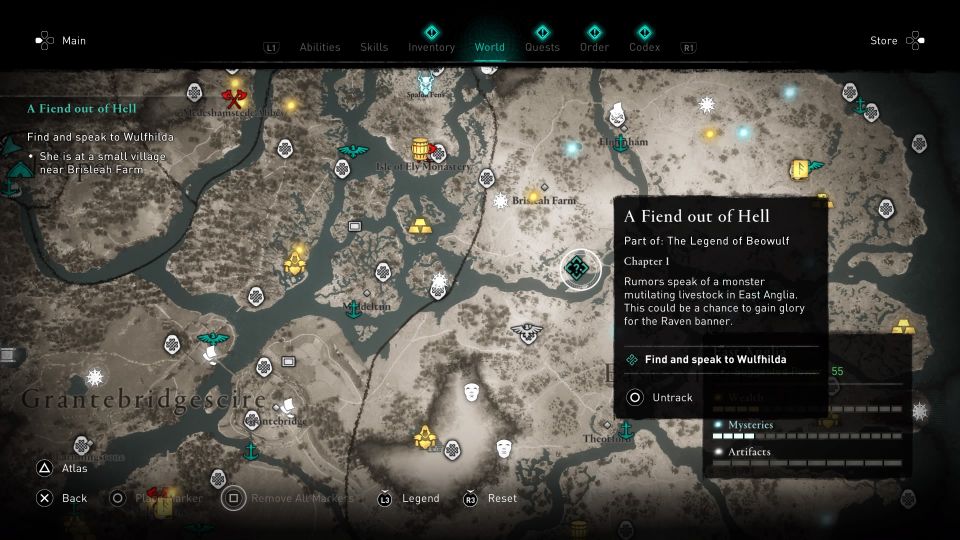 As you arrive, you’ll find Wulfhilda in the middle of a crowd in the village. 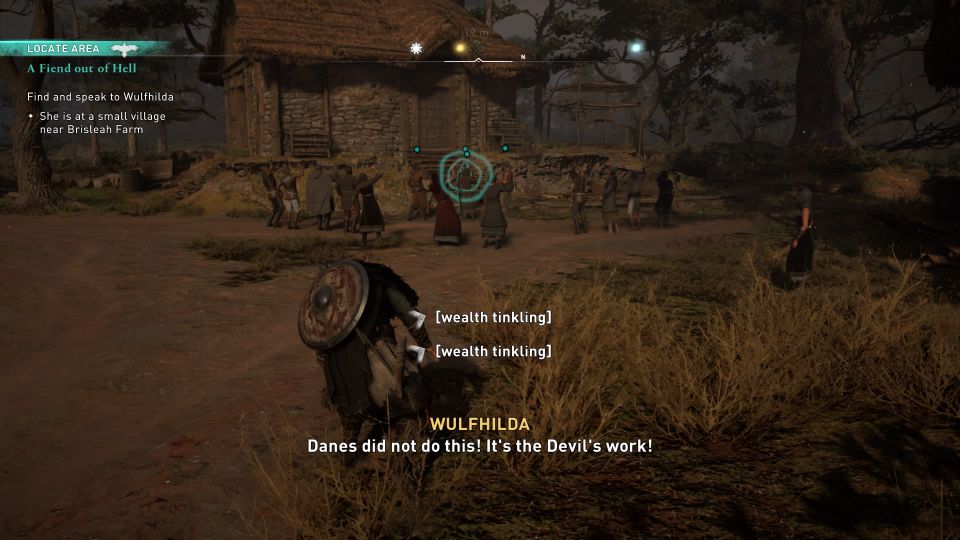 After the cutscene, defeat the three attacking villagers. They will blame Eivor as he is a Dane. 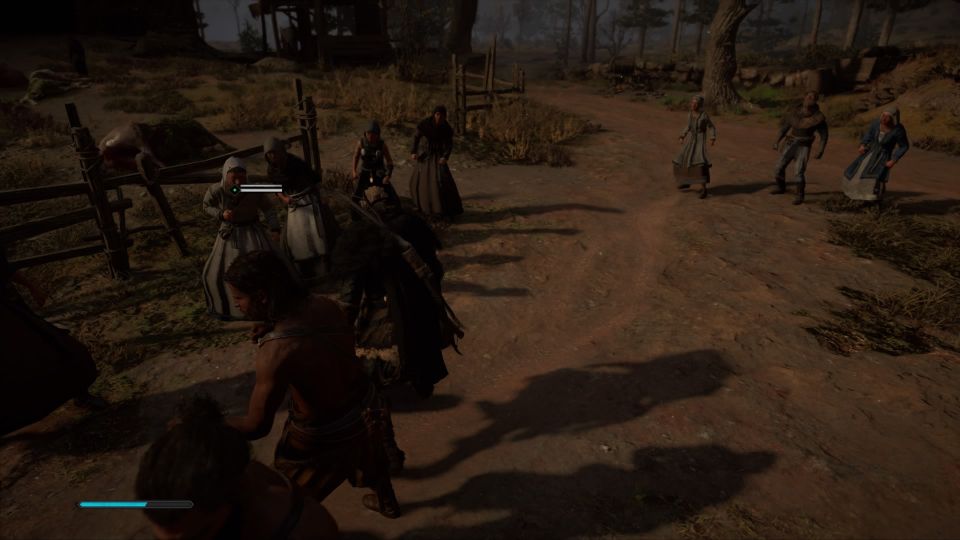 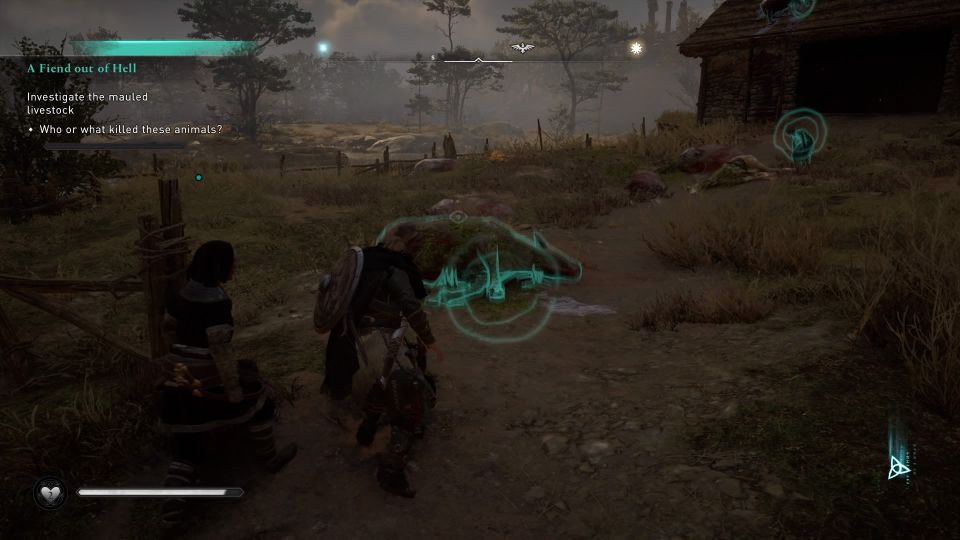 Also, there’s a child named Ashildr on the roof. Talk to her as well. 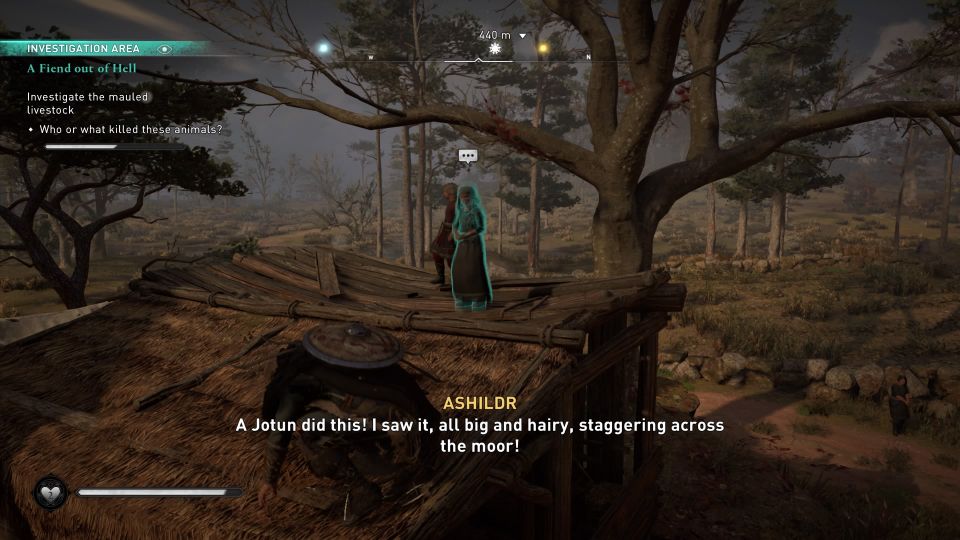 The last hint is on the rooftop of the house.

Return to Wulfhilda to report your findings. The quest ends here.

AC Valhalla: Rowan Is Right or Holger Is Right?