In 7 Days To Die, players will build some bigger objects like workbenches, forges or even chemistry stations.

These objects are all crucial in making other items that will help your chances of survival.

However, to move them after placing them can be an issue.

Here’s how you can move objects in 7 Days To Die after placing them on the ground as of Alpha 19.3.

After placing it down, activate it. If you’re playing with friends, only one person can put a land claim block in the area. 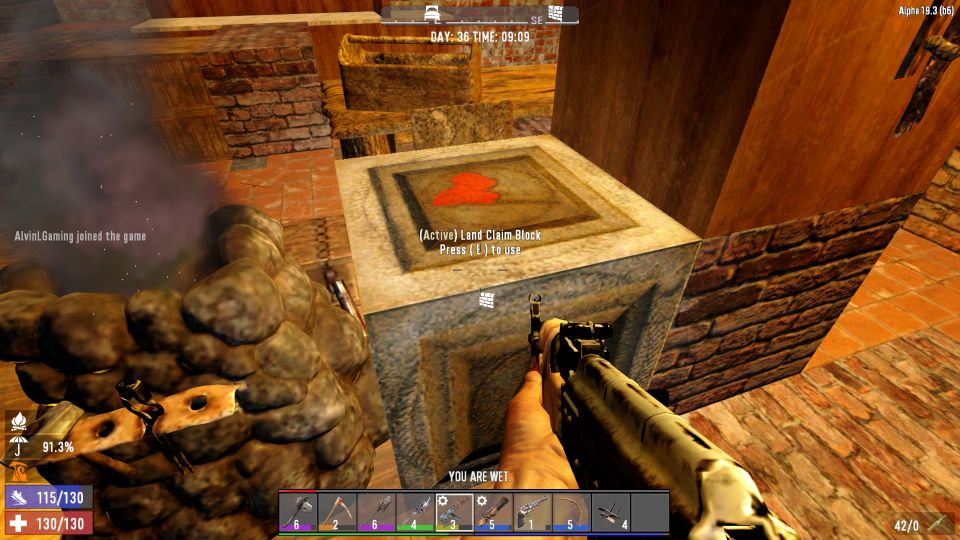 The same person should place the objects

The person who placed the land claim block should also be the one who places all the big objects like the forges, storages and workbenches.

Also, the objects should be placed only after the land claim block has been activated.

But, remember to get the items out before moving any big object. 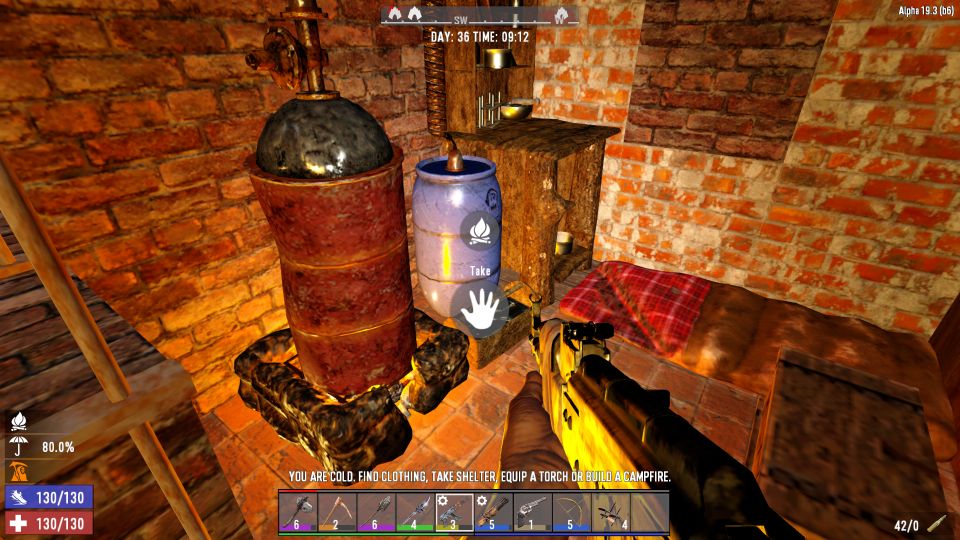 If you didn’t place the object down, you won’t be able to move it. If you placed an object outside the land claim block area, you can’t move it as well. This only applies to big items like generators, forges, workbenches and chemistry stations.

7 Days To Die: How To Make A Generator Bank As An Electric Source

7 Days To Die: How To Find Or Make Glue In The Game