Watch Dogs: Legion allows you to recruit operatives from all walks of life.

There are however a special group known as skilled recruits that come with above average perks.

We found an exterminator at the border of Southwark and Lambeth. The exact location is shown in the map below. 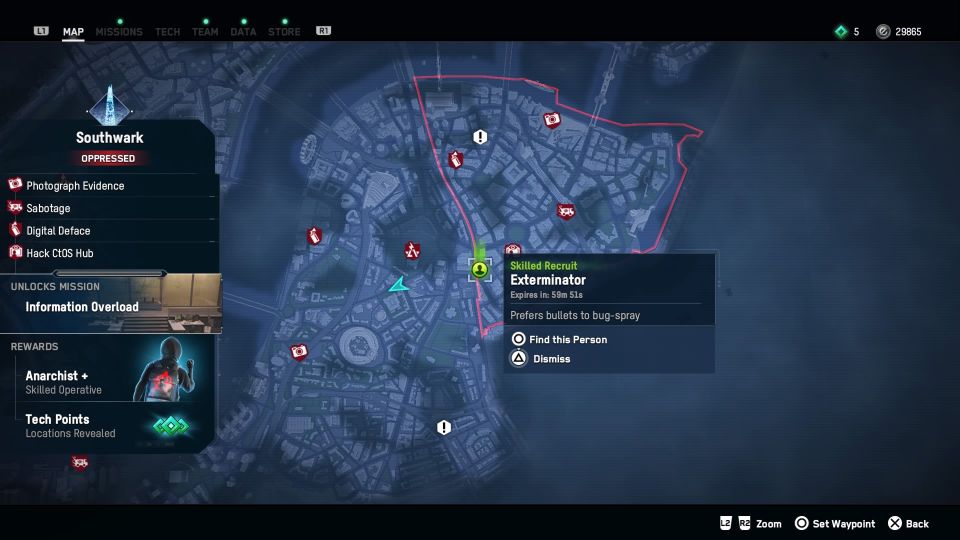 If you recruit and use an exterminator, you’ll get the following perks: 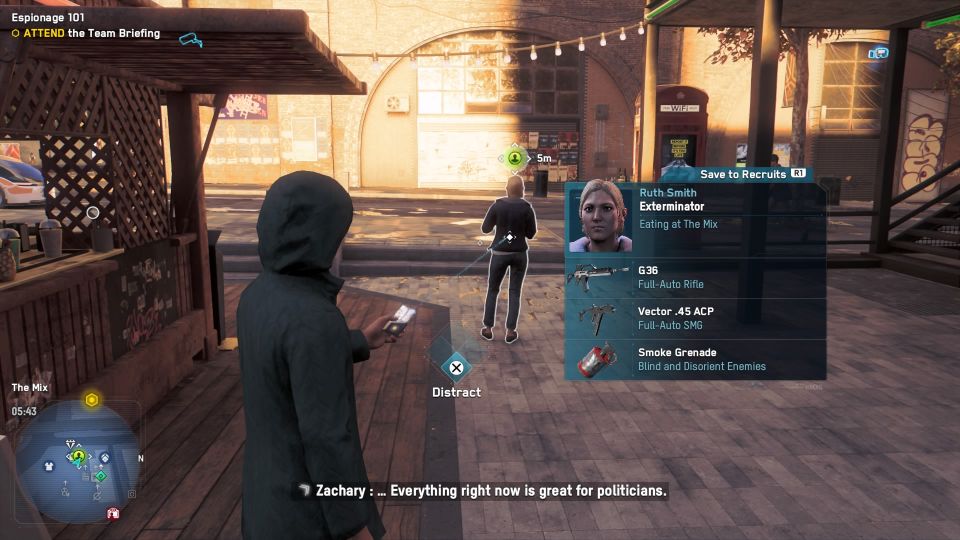 To get the exterminator, you need to complete the recruitment mission.

Head to Camden to rescue the undocumented civilian. 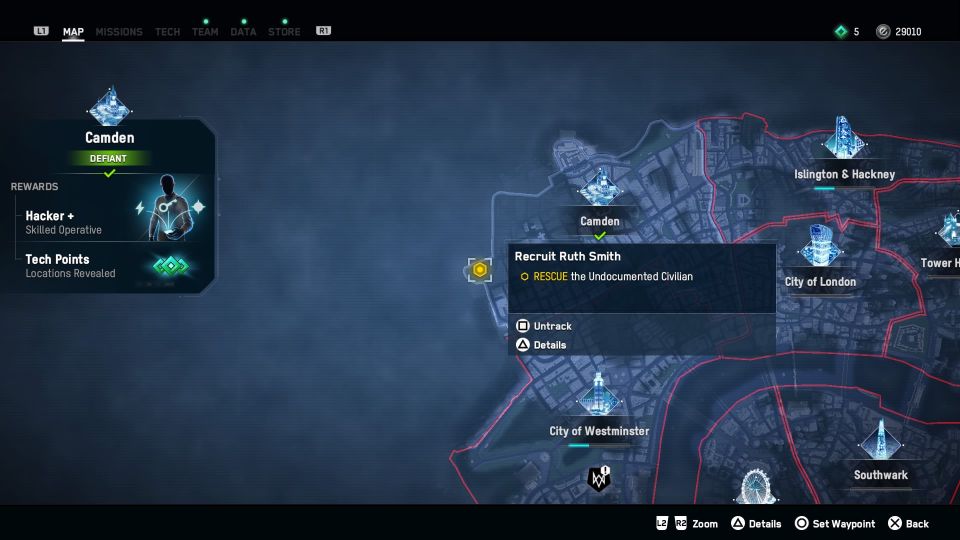 The front gate can be opened. There are a lot of guards inside that you can takedown quietly. 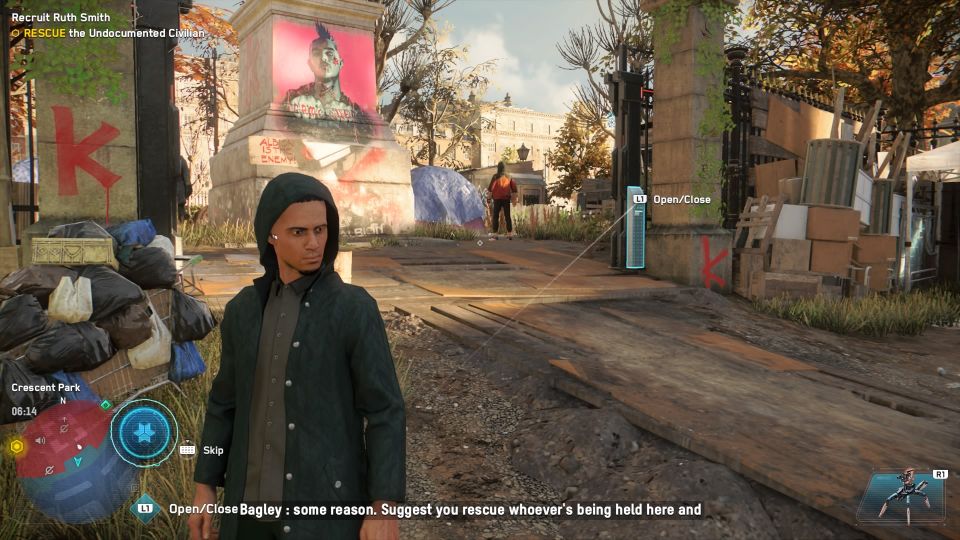 When you reach the civilian’s location, you’ll realize that the door is locked. 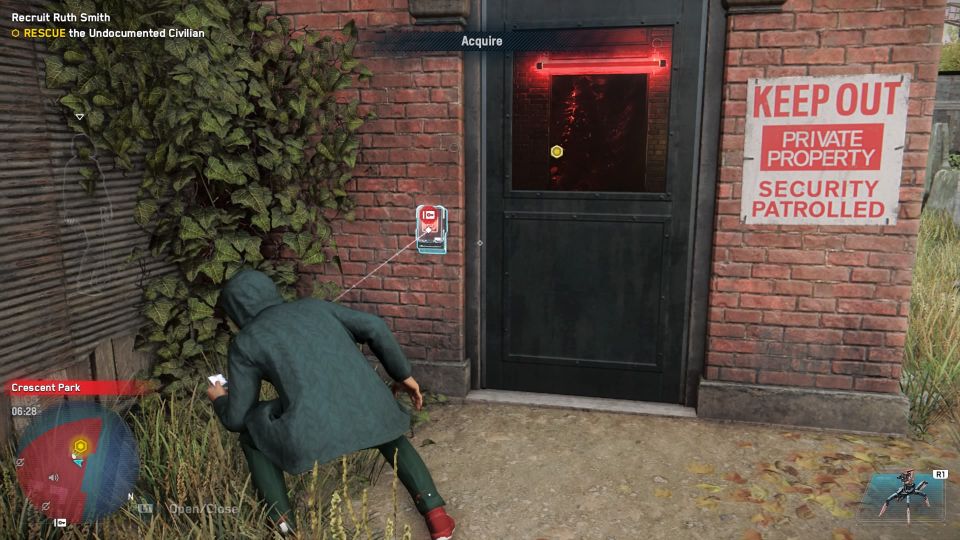 To get the key, you need to go to the opposite end of the area.

There’s a key that you can download, as indicated in the map.

Return to the room and open it.

You’ll need to escort her out of the area to safety. The recruitment mission ends here.

Watch Dogs Legion: How To Find And Recruit An Animator