Restoking The Fire is a main mission under Albion in Watch Dogs: Legion.

Your task is to find out who is behind the suspiciously timed attacks against Albion.

Here’s a walkthrough of Restoking the Fire in Watch Dogs Legion. 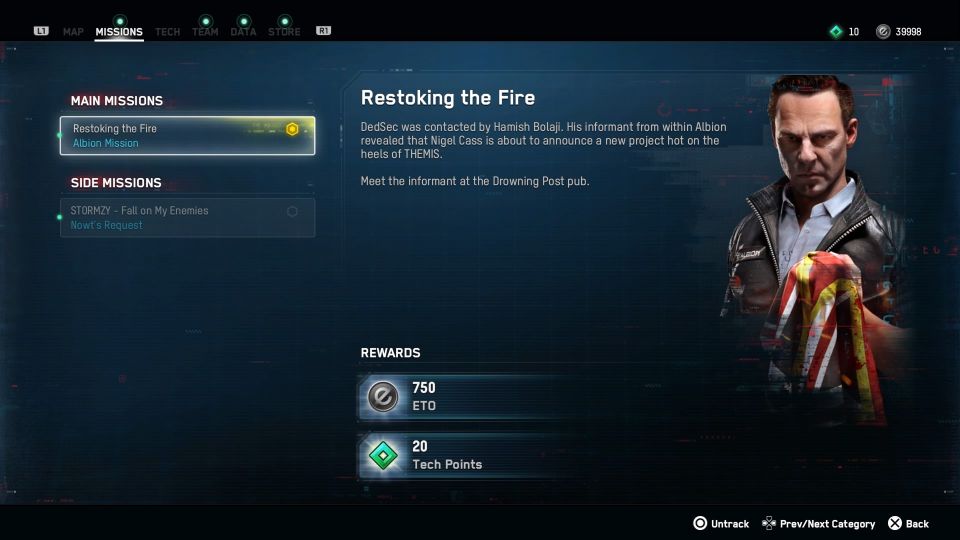 Head to the pub located in Tower Hamlets to meet the informant. 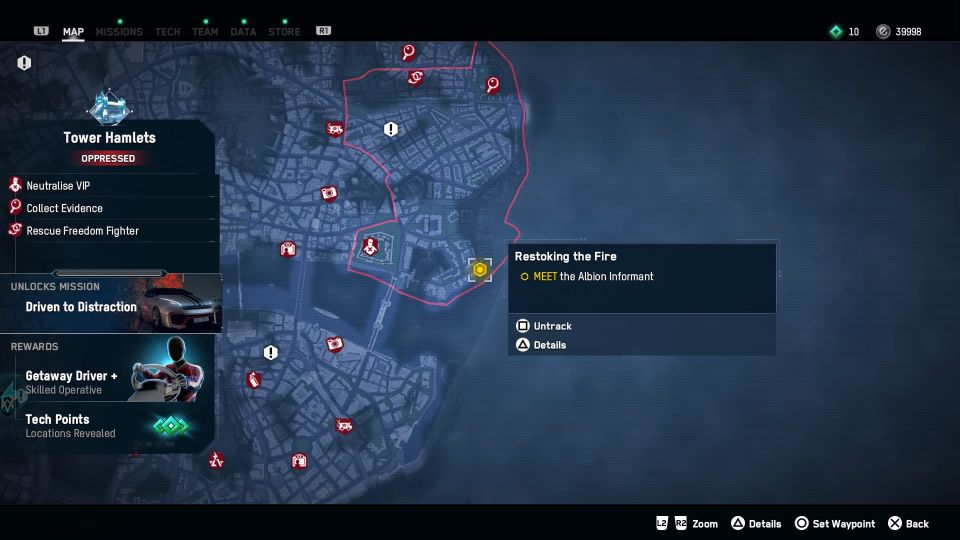 Wait at the table and a cutscene will trigger showing an attack against Albion, which looks staged. 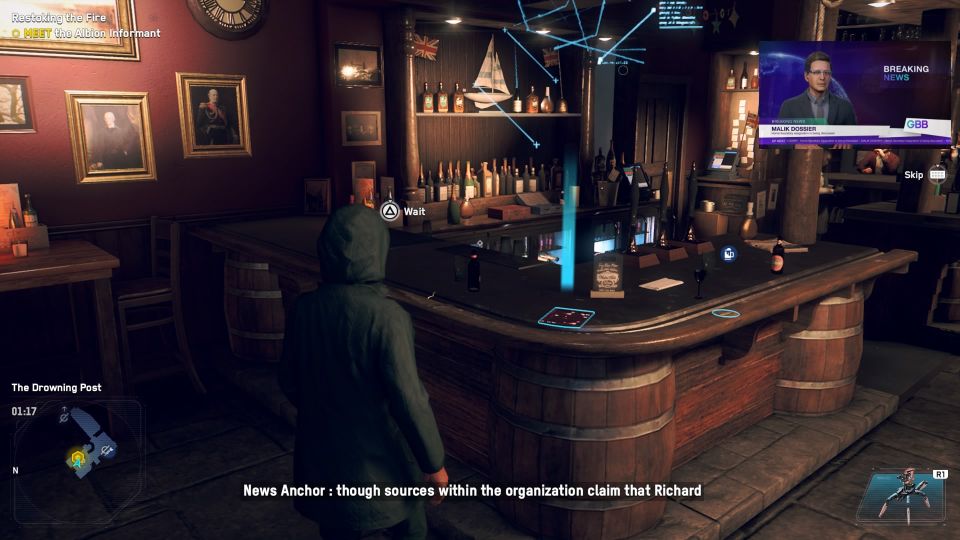 Head to the attack site in the City of London to investigate. 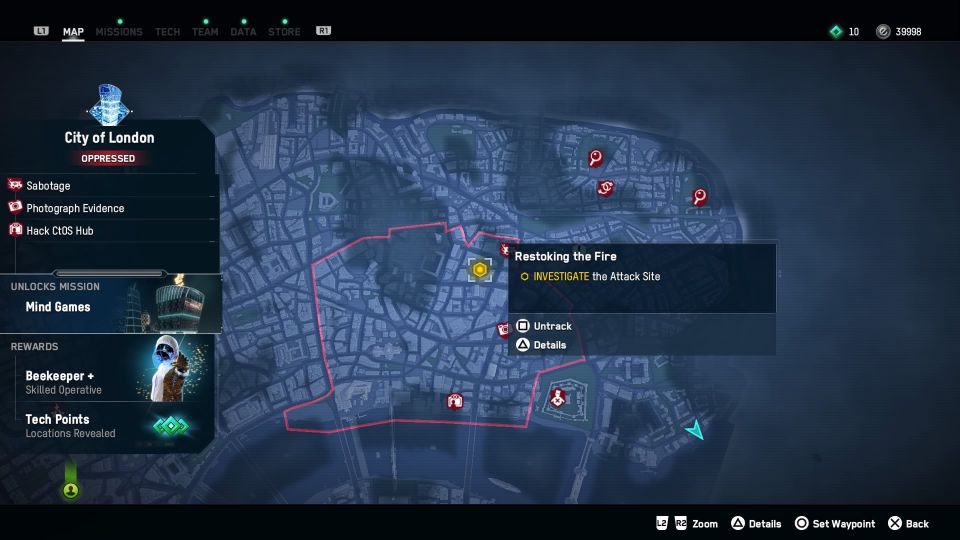 As you reach the area, you will see Albion officers guarding the whole area. You have to sneak in to access the AR footage. 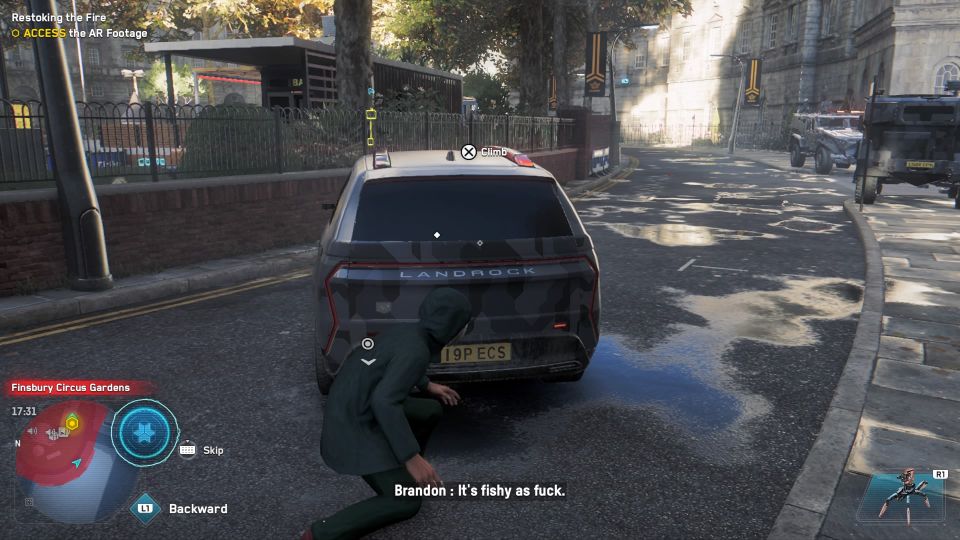 Sneak into the room and interact with the system. 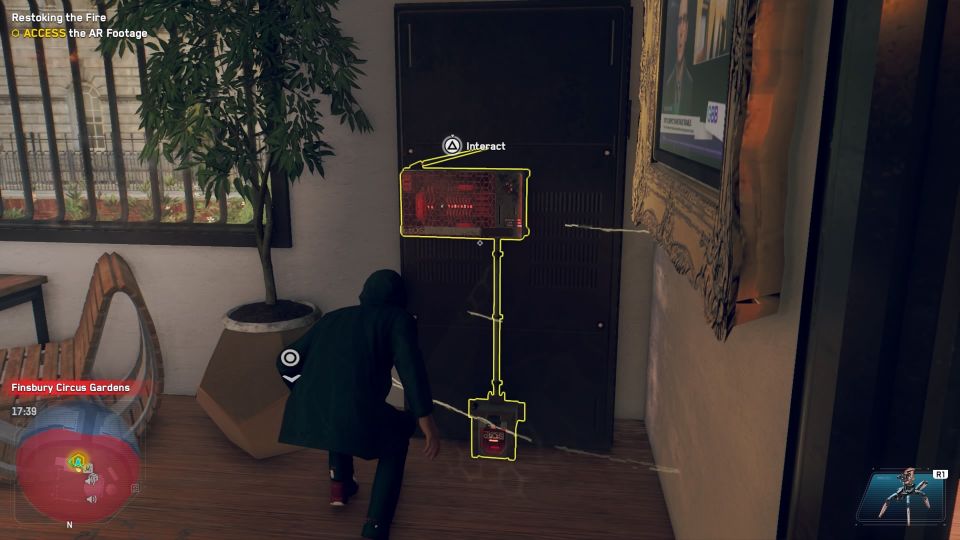 Get to the attack site to launch the AR reconstruction.

During the reconstruction, analyze clues which are marked as yellow.

After learning what probably happened at the scene, escape the area.