In Valheim, you’ll encounter different bosses as you explore new biomes in the world.

The bosses will get tougher but you will also gain access to higher tier weapons and armor.

The fifth boss in the game is known as Yagluth and it’s probably the final boss for now.

Here’s how you can find Yagluth’s location in Valheim.

How to find Yagluth

Like the previous bosses, you can find a specific stone which tells you where the boss is. 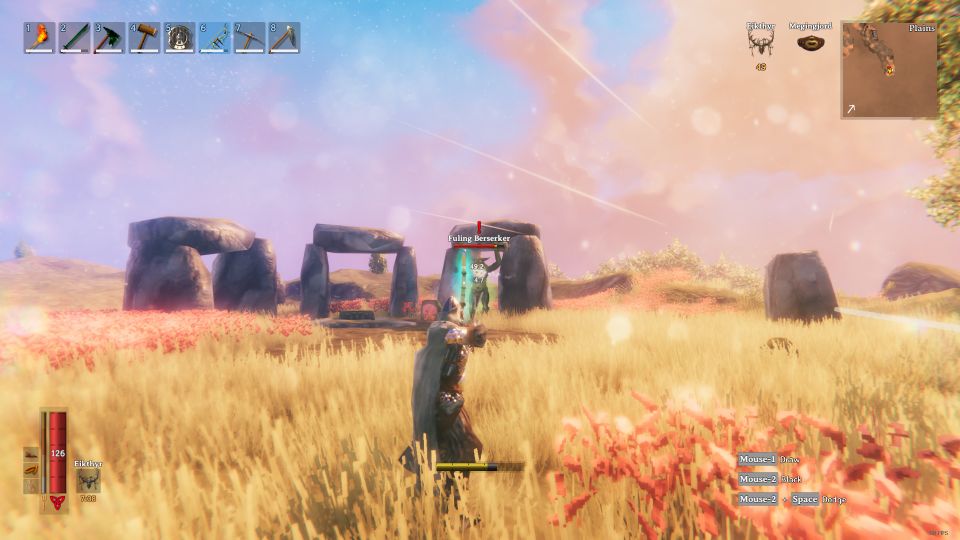 After getting rid of the Berserkers, head to the stone monuments and you might find the location stone. 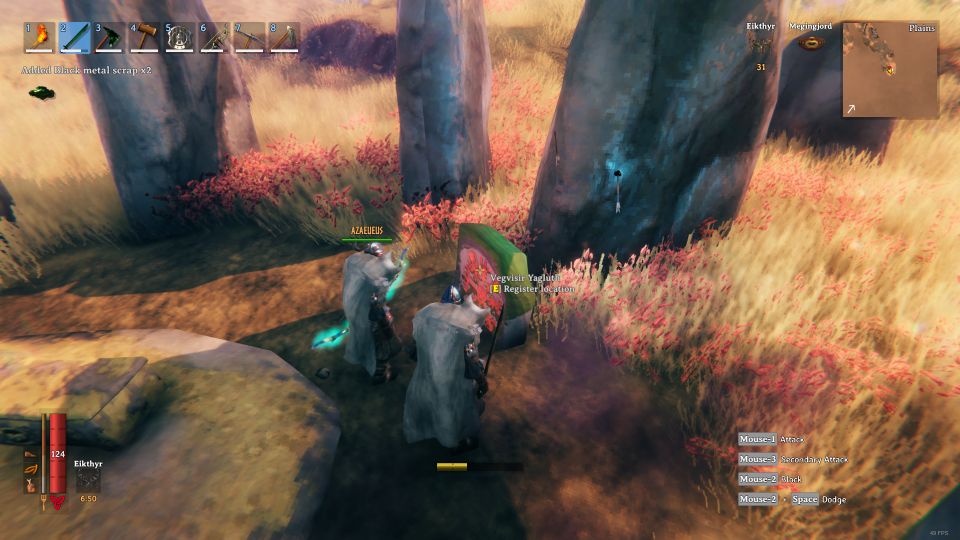 For us, the location was far right on the map, which is really far away. 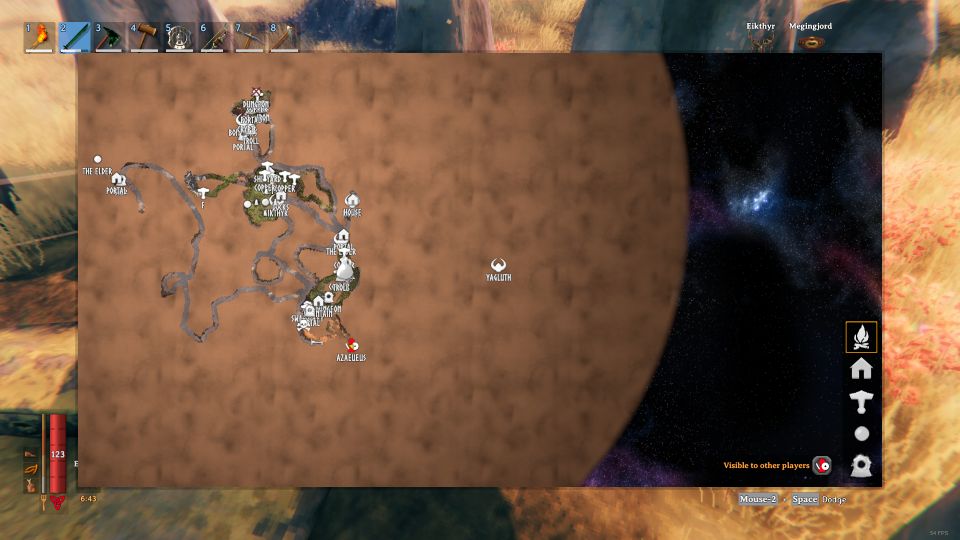 Valheim: How To Smelt Scrap Metal Ores With A Blast Furnace