If you’ve just explored the Black Forest in Valheim, you may be surprised to see a giant creature that resembles a troll.

It’s huge and it will be a tough fight if you’re alone. This fight is so much easier as a group.

Here’s how you can defeat the troll in the Black Forest in Valheim.

How to defeat the troll

Taking down the troll is a team effort and is doable in a team even with not-so-upgraded weapons.

If you have the Eikthyr power, use it before the fight as you’ll need to run a lot.

The troll is capable of hitting down trees and will almost kill you in one hit.

Just like Dark Souls, you need to learn how to dodge when he attacks. Have one player distract him while others can either use arrows or just melee when he’s not looking at them. 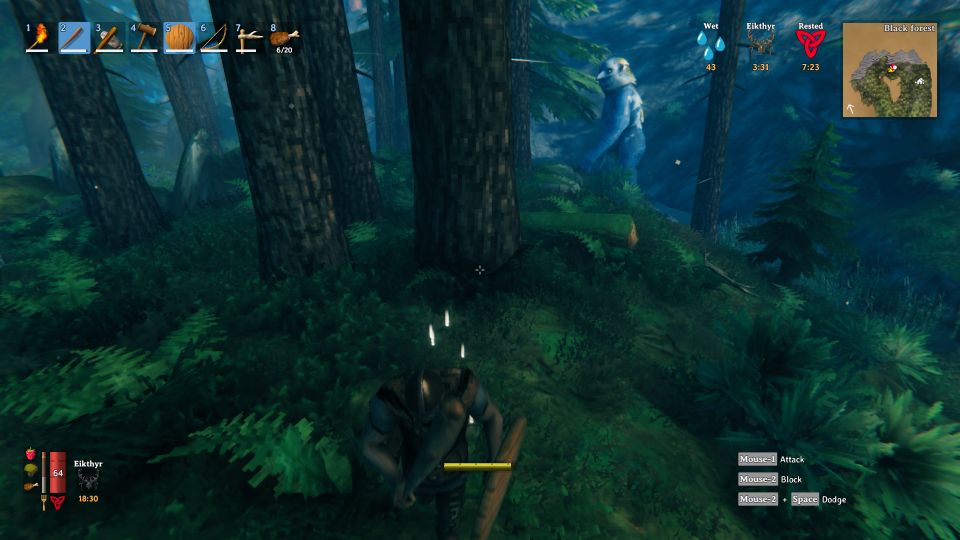 Just rinse and repeat until the troll dies.

When he dies, he should drop some troll hide among other stuff. 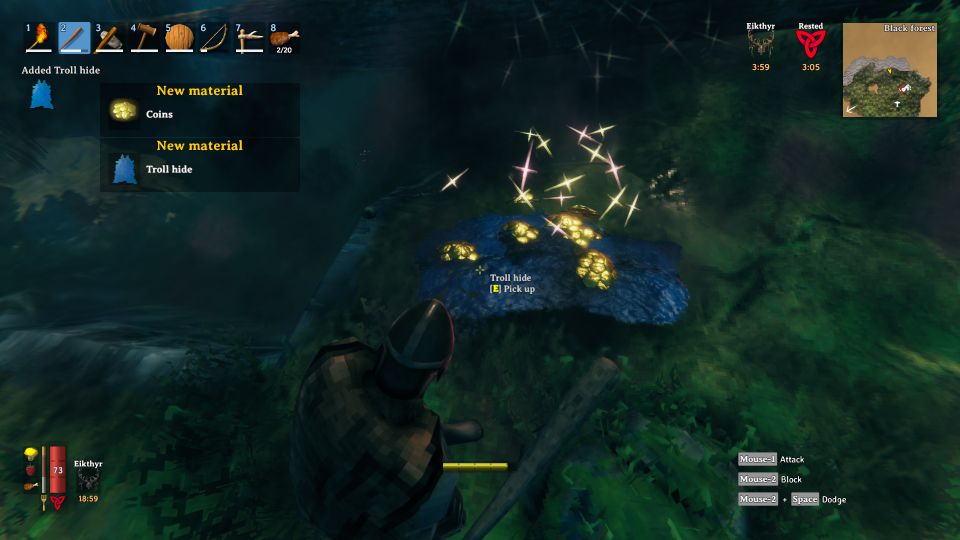 Valheim: How To Find Amber In The Game

Valheim: How To Get Tin And Copper To Make Bronze