Phasmophobia is one of the most popular horror games right now and it was surprisingly made by a single developer.

As it’s a ghost investigation and hunting game, voice recognition is a key aspect in the game. You need it to communicate with the ghost via the spirit box or to just provoke the ghost.

If you’ve tried the voice recognition test in Phasmophobia but didn’t get any response, there may be some issues to be resolved. 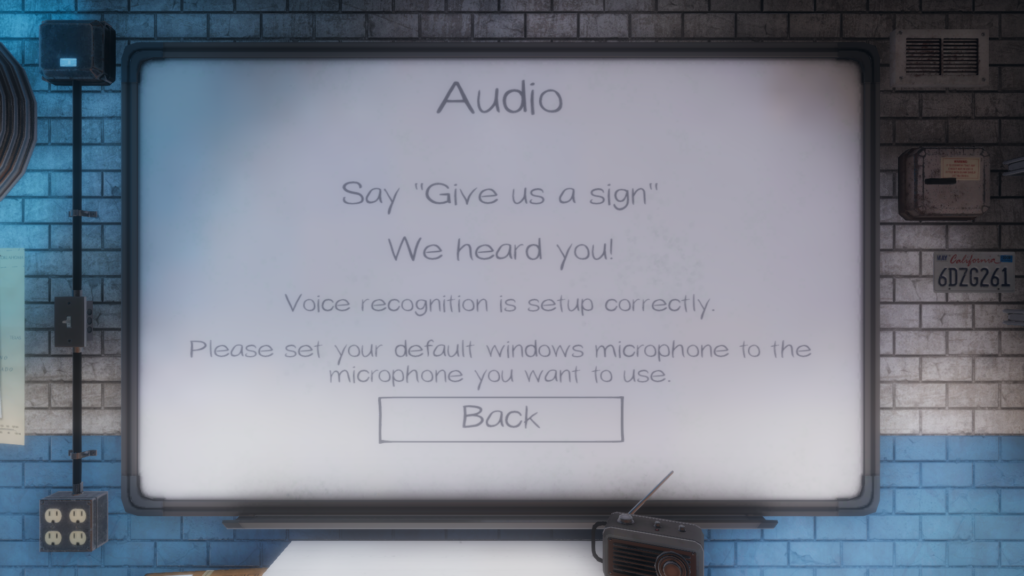 You should get the response “We heard you!” when you say “Give us a sign“.

Here are some possible ways you can fix the voice recognition problem in Phasmophobia.

Before you begin, you should just do a quick check to see if your microphone has been set as the correct input device in Windows.

This is under Sound Settings for Windows.

Set up speech recognition in Windows

If your microphone is set properly as the input device but it’s still not working, set up speech recognition.

Speech recognition seems to be a feature only in Windows 10, so if you’re using Windows 7, then it may not work for you. You will have to get your friends who are on Windows 10 to do the talking.

If you’re running Windows 10, you should set up the speech recognition properly. This was my main issue before I could get the in-game voice recognition working.

Go to Speech Settings in Windows.

After downloading, you may see that the speech language in Speech Settings is still greyed out. If that’s the case, you may have to restart your computer first.

Once it’s not greyed out anymore, change the speech language to match the language voice package you’ve downloaded earlier. It should be the same language you’re using on Phasmophobia.

Also, you may want to tick the “recognize non-native accents for this language” box, especially if you’re not a native speaker. 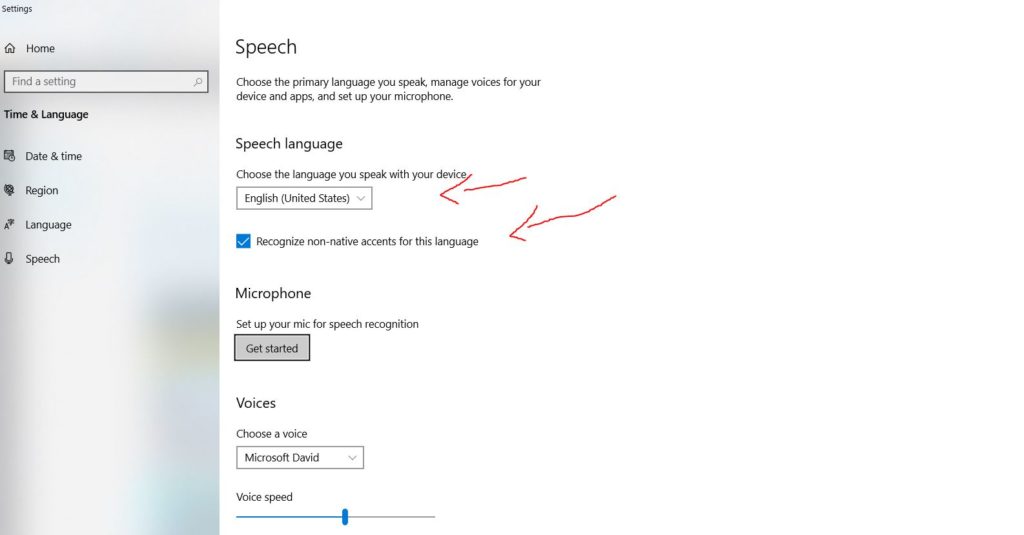 In your Windows 10 Language Settings, you should also choose the correct language as the default language. 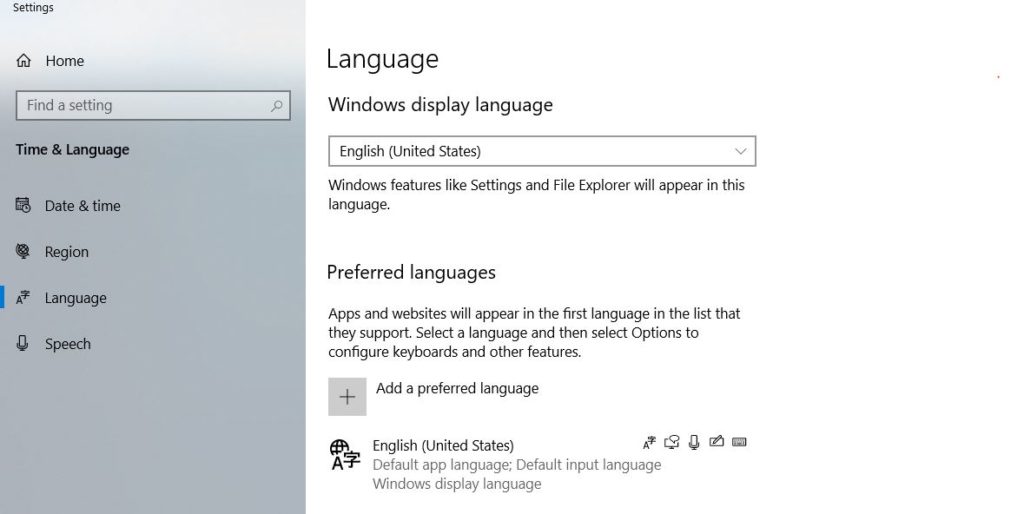 If after setting up speech recognition and it still doesn’t work, go to your Steam Library.

Under Properties, look for the tab Betas.

Under Betas, select the beta version to download. The beta game is similar to the released version and it may solve your microphone issue for now.

The fixes above are some of the more common ones with Phasmophobia.

The voice recognition may not be working for a variety of reasons and individual cases may differ. Hopefully it has helped.

Phasmophobia: How To Spot Ghost Orbs On The Screen

Phasmophobia: How To Use The UV Flashlight For Fingerprints