During the story of NieR Replicant 1.22, you’ll be asked to enter the Lost Shrine through the rear entrance this time.

Apparently the Shadowlord has been hiding inside the Lost Shrine all along.

Here’s a walkthrough of the rear entrance Lost Shrine in NieR Replicant.

Head inside the Lost Shrine

To get to the rear entrance, speak to the man who repaired the canal. He’ll fetch you here.

Now, just head all the way up the huge stone. 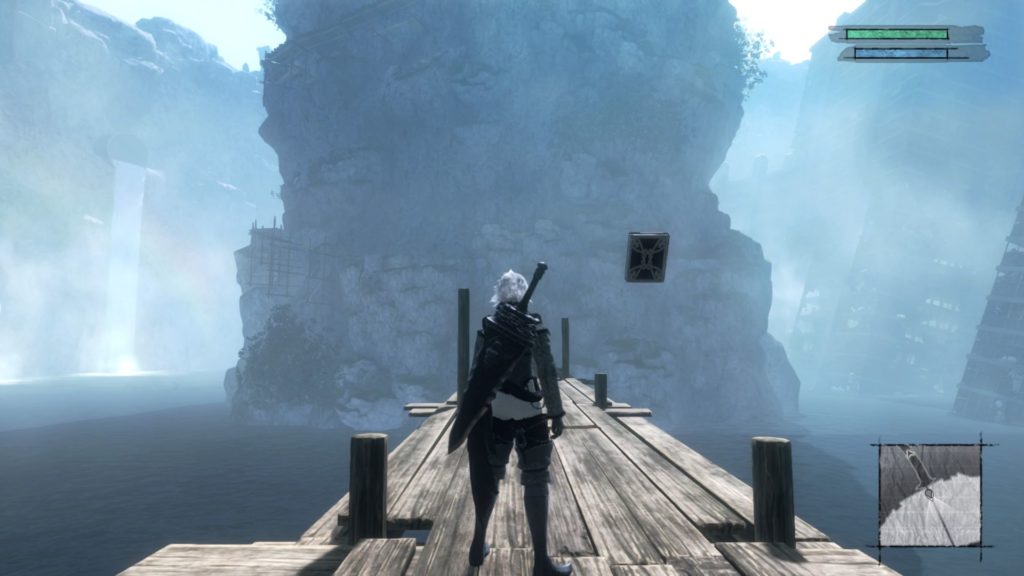 On the way, destroy the crates. One of the crates will give you the spear The Devil Queen. 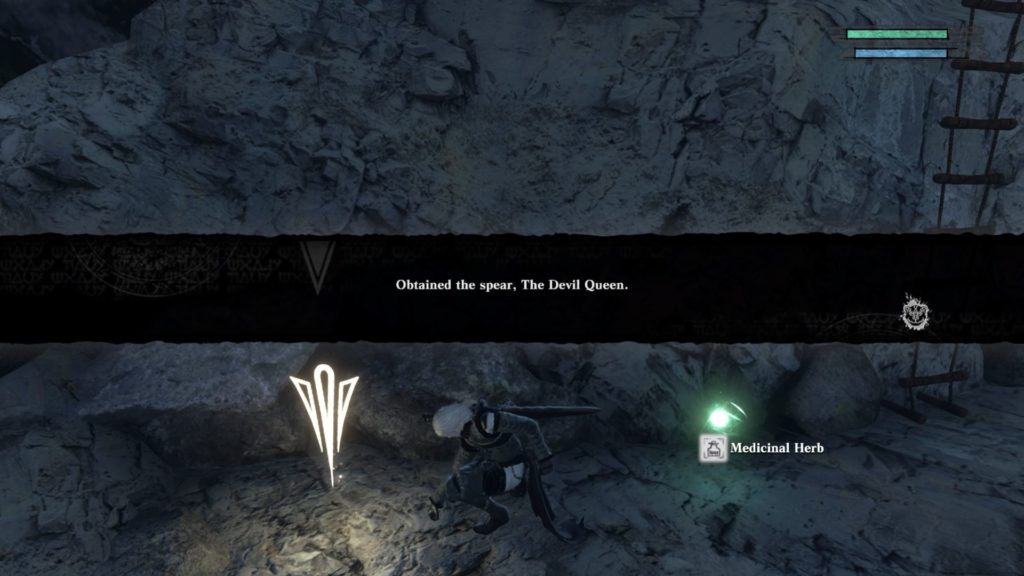 Continue to make your way up until you enter the Lost Shrine which is similar to the first time.

Make your way to the rooftop

Shades will spawn like before. You can avoid fighting most of them.

Like before, head up the stairs. Once you reach a dead end, use the room to get to the upper floor.

You’ll have to move some cubes before you can open the door. 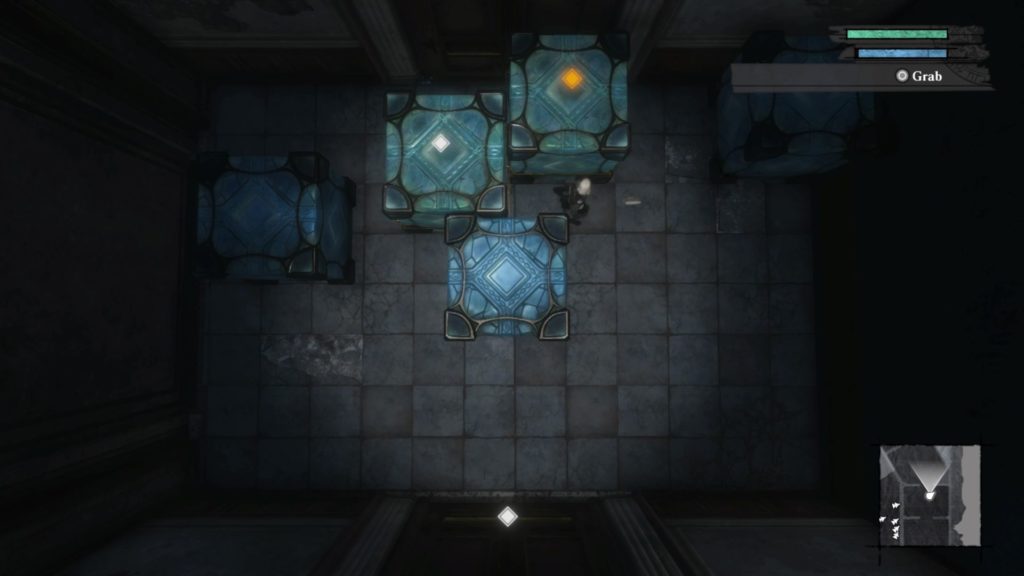 You’ll reach the upper floor. Here, the stairs is still blocked. Use the rooms again. 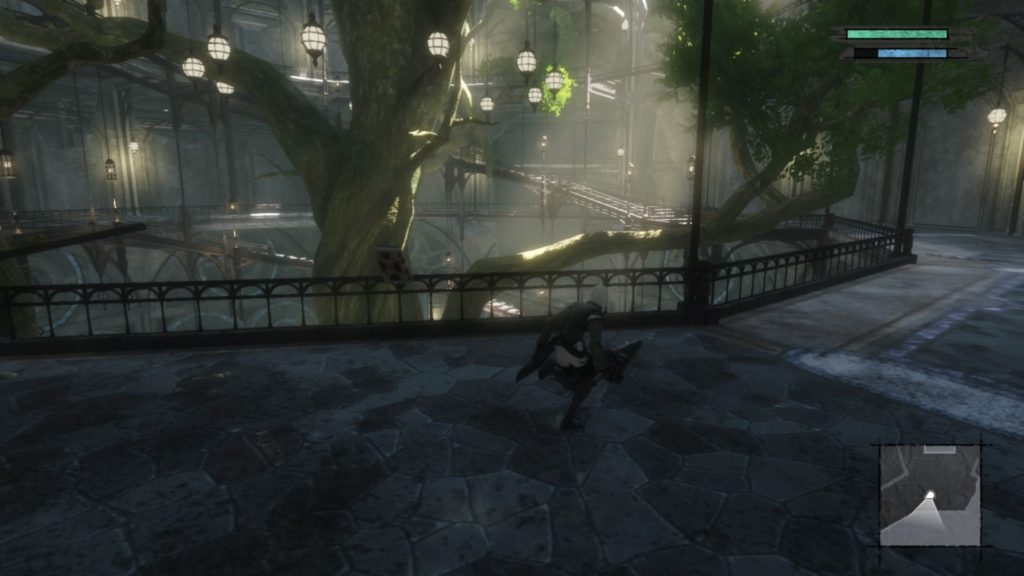 Again, you’ll have t move some cubes before you can access the door. They’re quite easy. 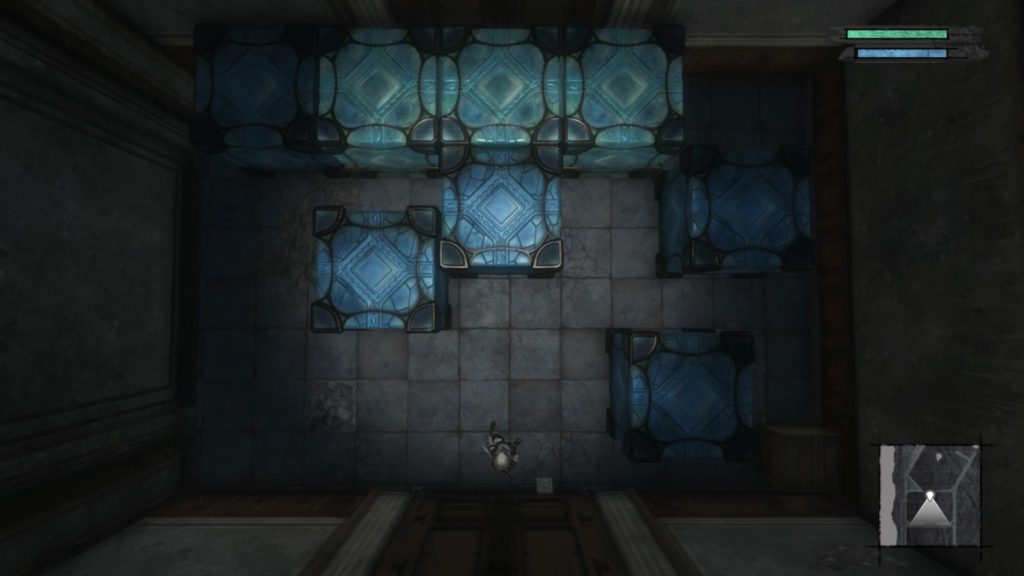 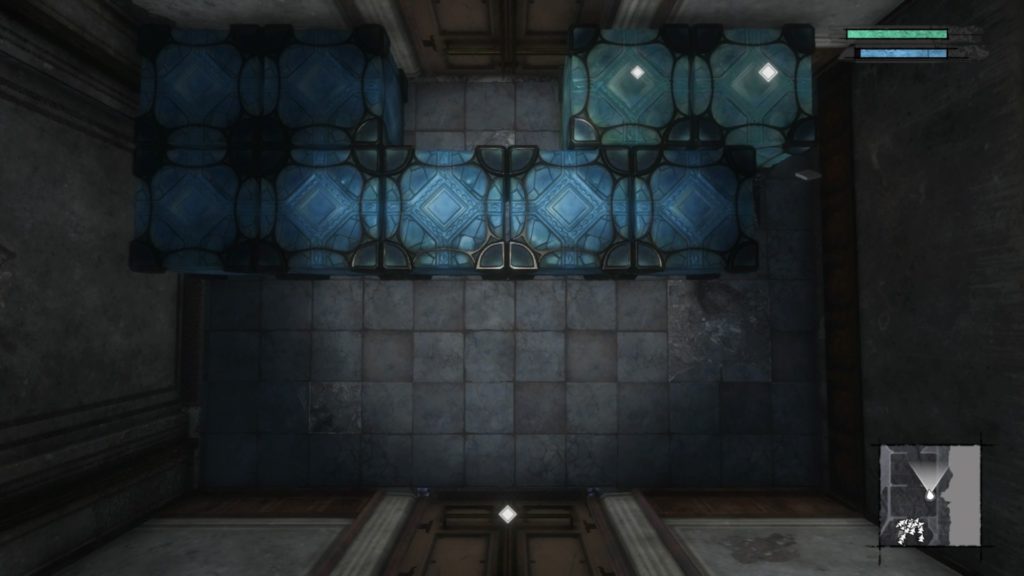 Once you’ve reached the other side, you will encounter more Shades. The door will be locked until you defeat this group of Shades. 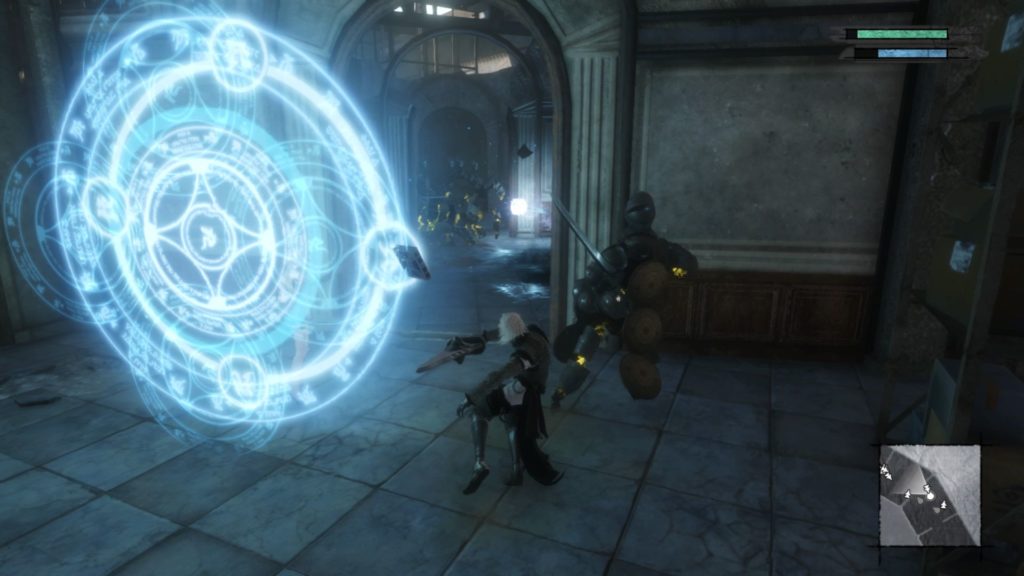 After getting rid of the Shades, use the door to come out.

In the next area, you’ll find the big door that leads to the rooftop. 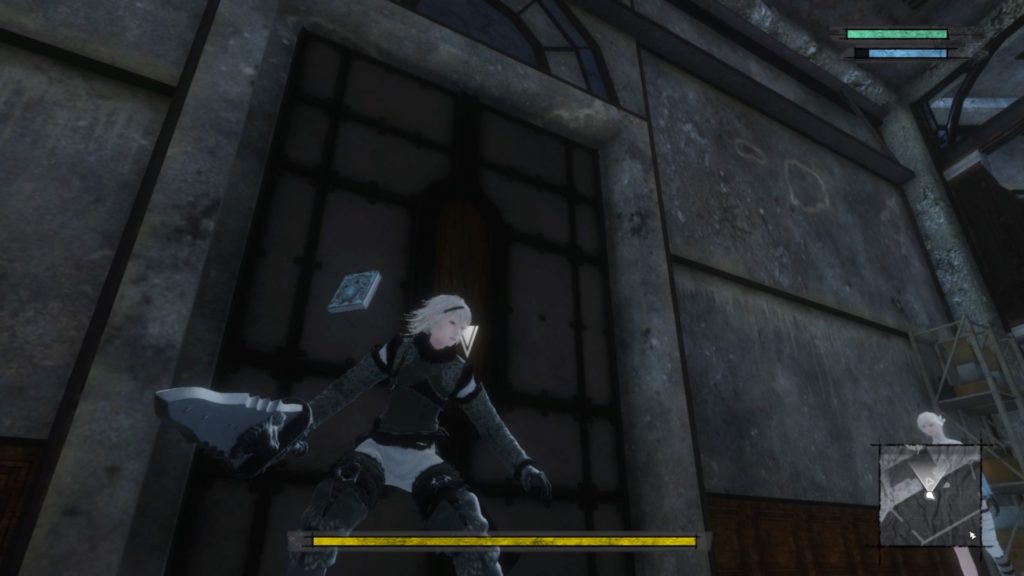 How to enter the Lost Shrine

At the rooftop, you have to get into the door that leads to the Lost Shrine.

The path this time is different. Push the cube following the scratch marks on the floor. Use the cube as a platform to jump to the other side of the wall, past the spikes. 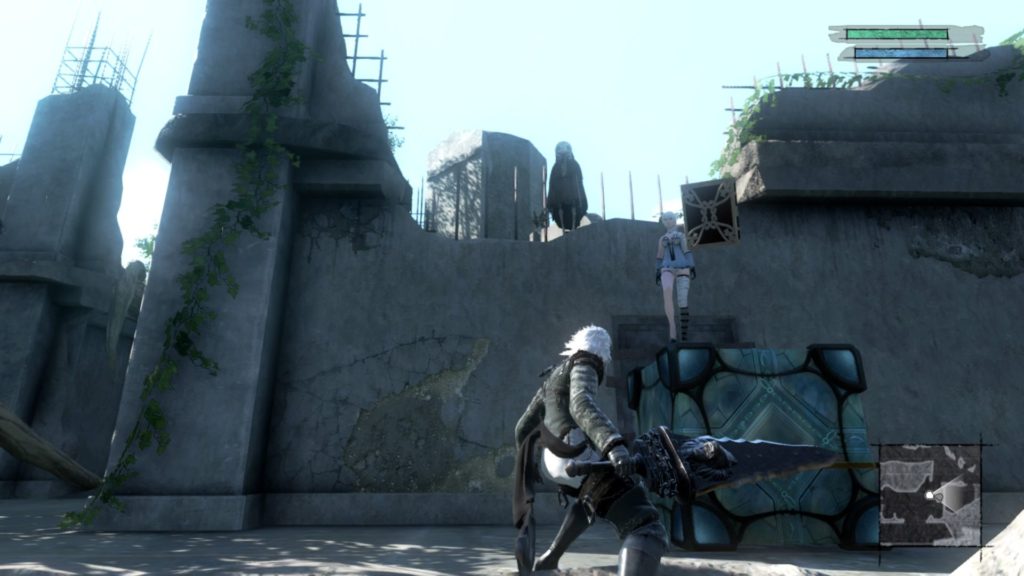 In the next area, pull the other cube and use it to jump to the upper floor. 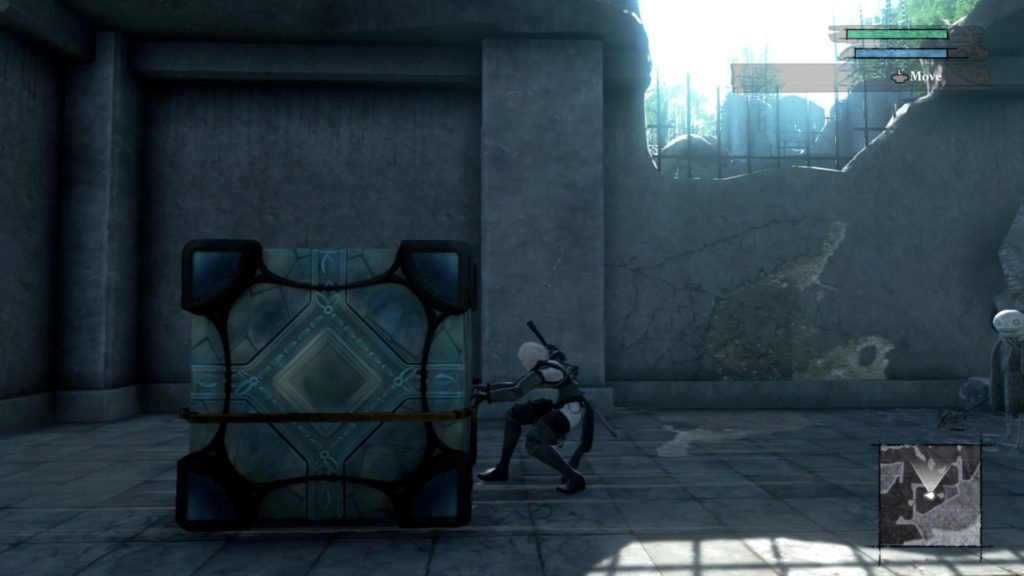 You will then come across some Shades. Defeat them first. You will see a cube but it’s not related to the path. This one will lead you to some items. 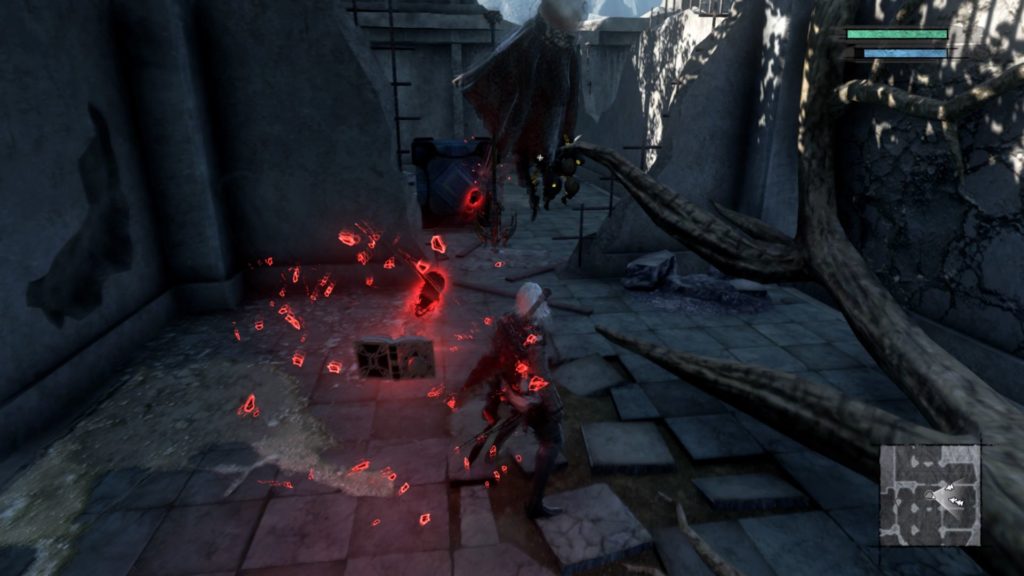 The door to the shrine is at the bottom, and you can just jump down from the top. 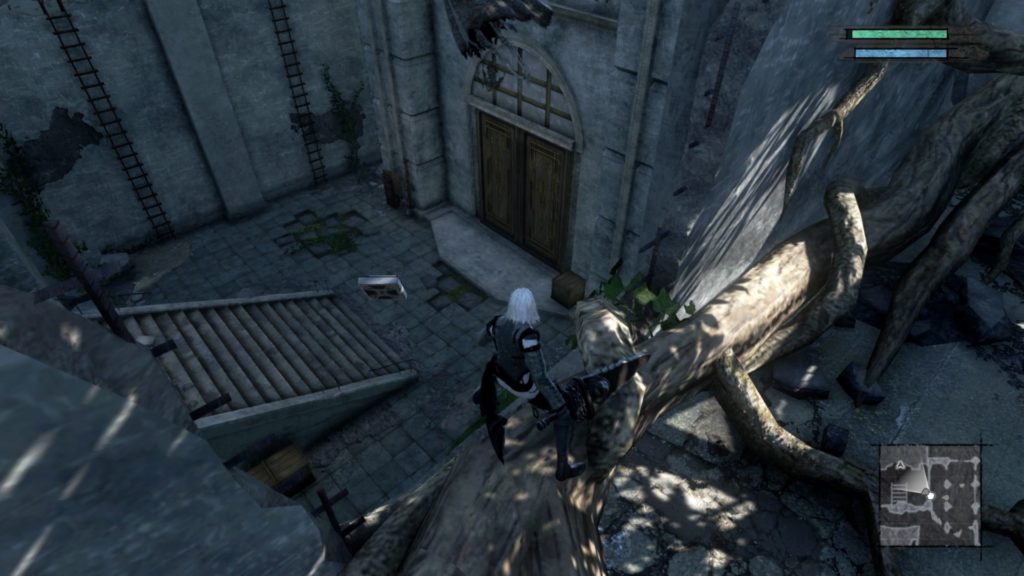 Before you enter, take the sword Beastlord. Also, you should be able to save the game. 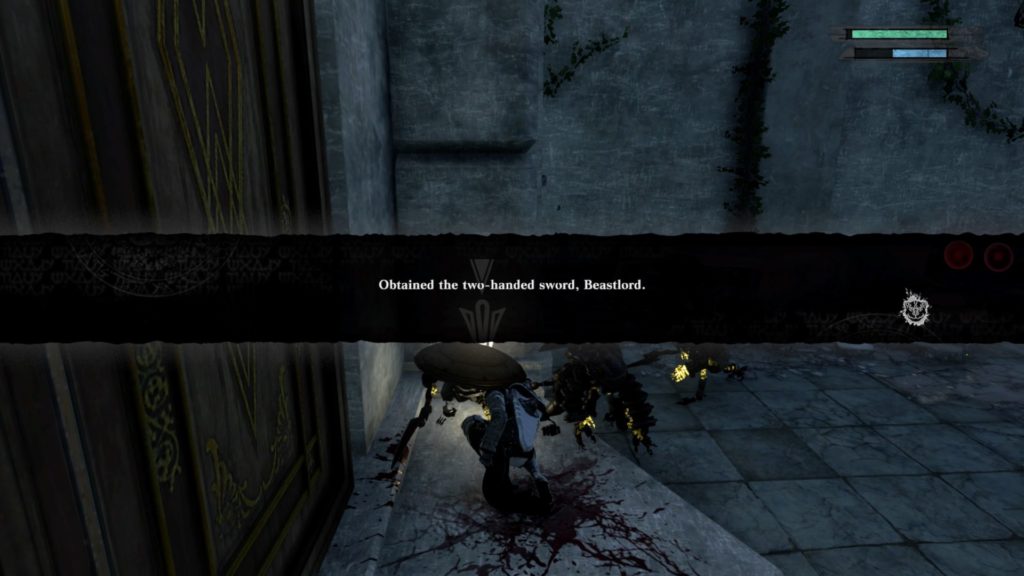 Once you’re inside, you have to take on the statue monster again. This time, he’ll be alone but he has small Shades to annoy you.

To defeat the small Shades, just stand in the light and lure them in. It will kill the Shades.

Also, when the statue is using a barrier, you have to get rid of the other Shades first and he’ll lose the barrier. That is when you attack him. 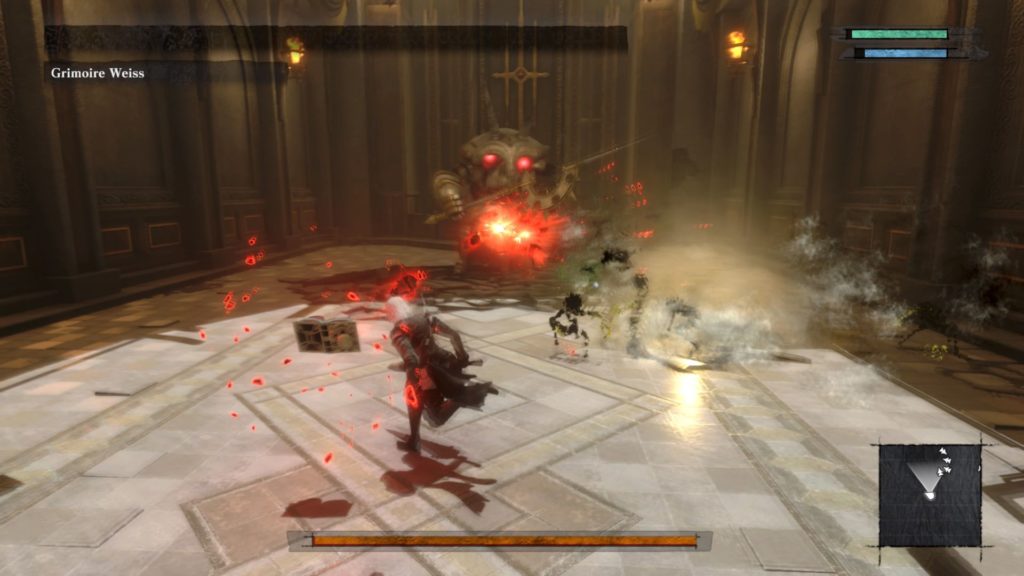 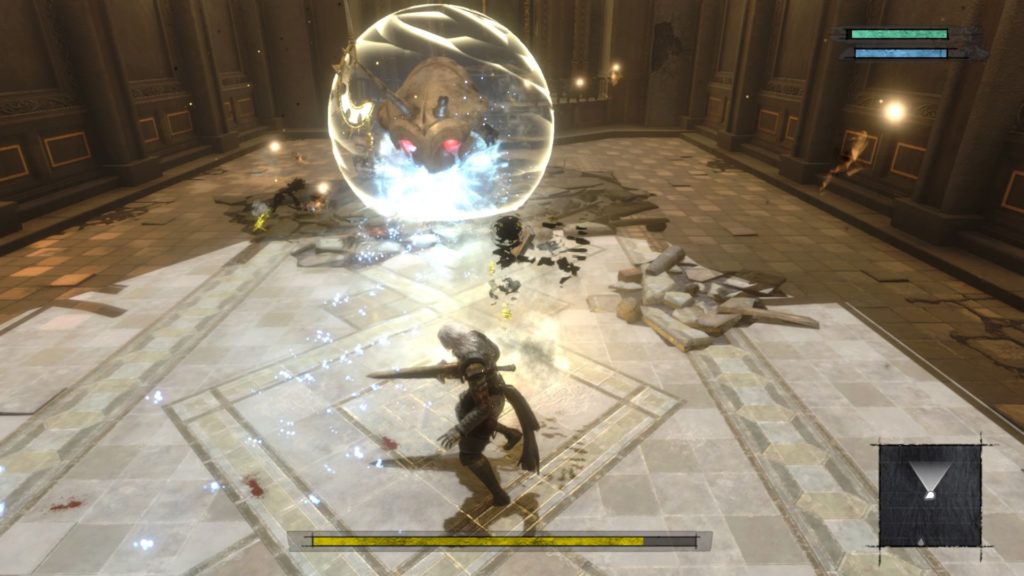 After Kaine gets impaled during the fight, she’ll turn into her Shade-form.

You’ll have to defeat her here. She’ll then come back to her human form without her injury. 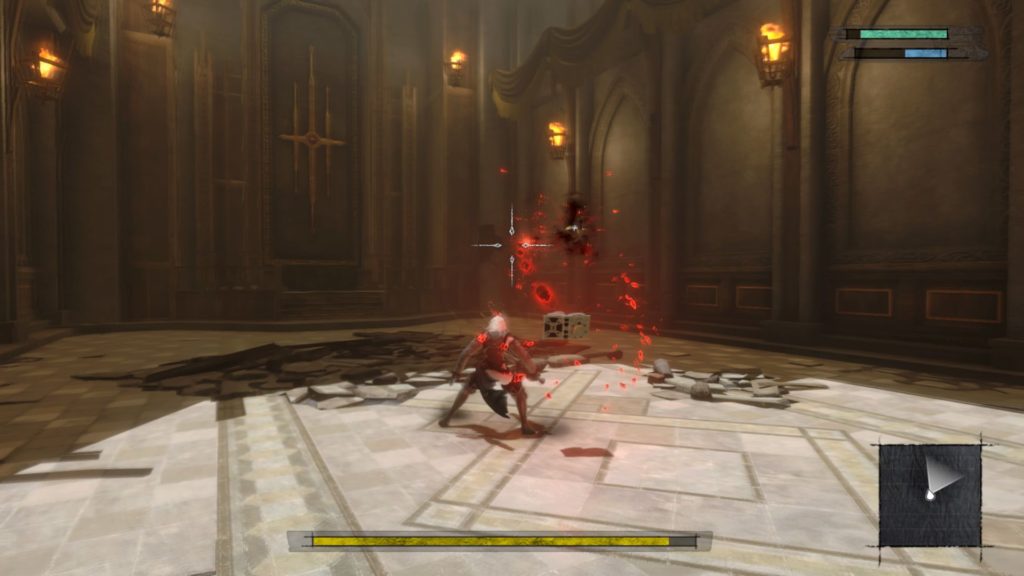 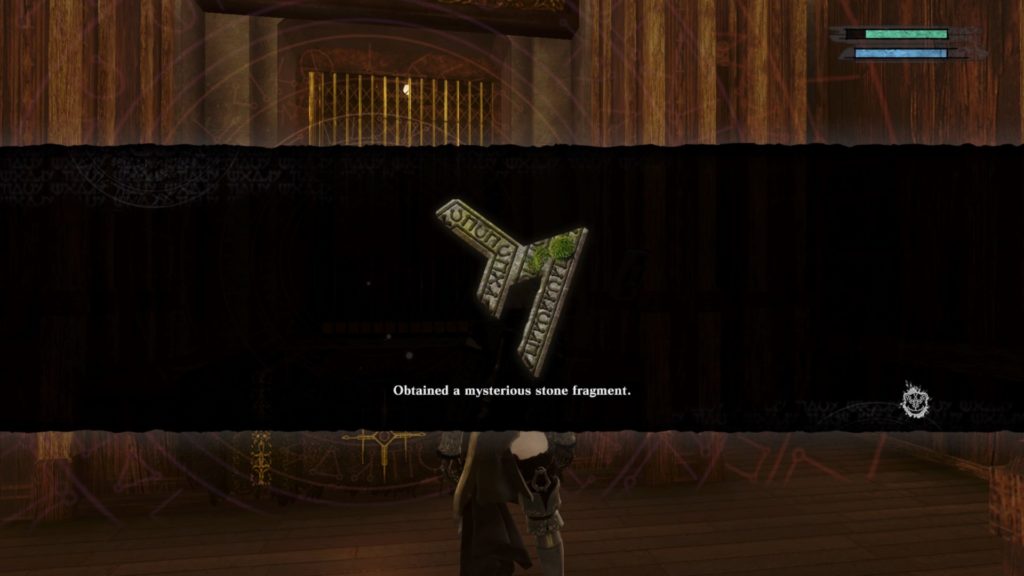 NieR Replicant 1.22: How To Get Pink Moonflower Seeds