Fair Play (1932) is the fifth mission in Mafia’s Definitive Edition.

Your task is to sabotage a racecar the night before the race and eventually you’ll need to win the race.

Here’s a walkthrough of Fair Play in Mafia: Definitive Edition. 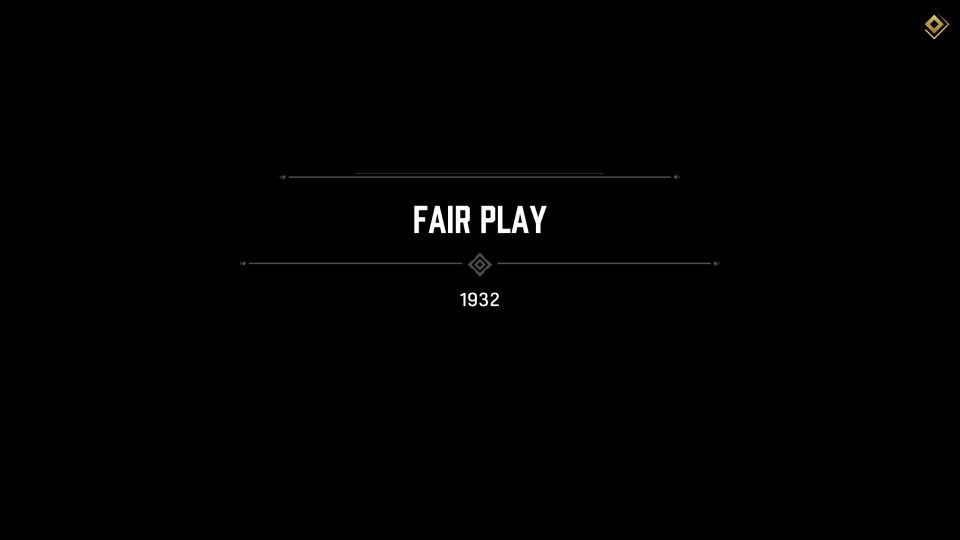 Salieri will ask Tommy to do something with the racecar that the European will be using as it’s much faster than the rest. Salieri and many others in the family have betted on the usual guy to win. He also believes that the Morellos are behind this European driver.

Tommy will need to steal the car from the race track and have it modified, with the help of a guard named Bobby. 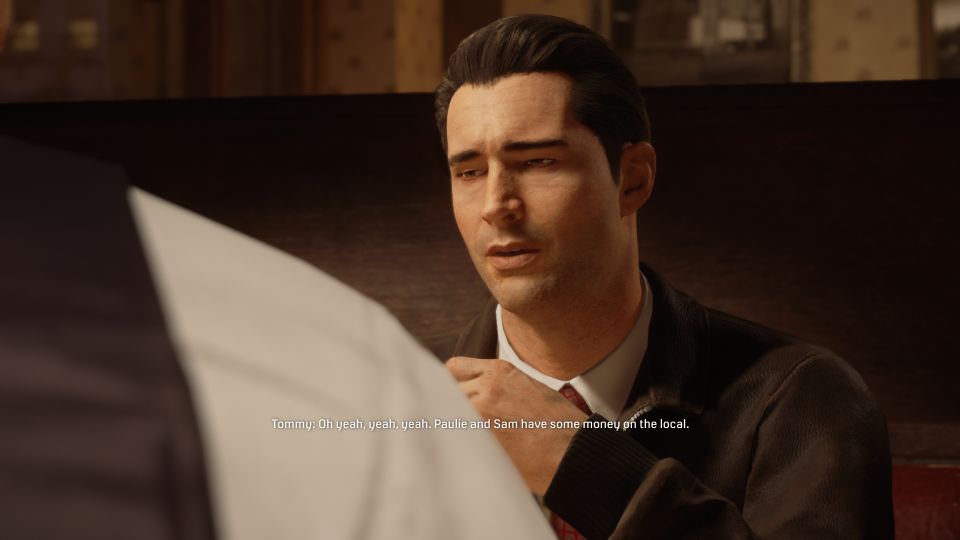 Meet up with Ralph first. 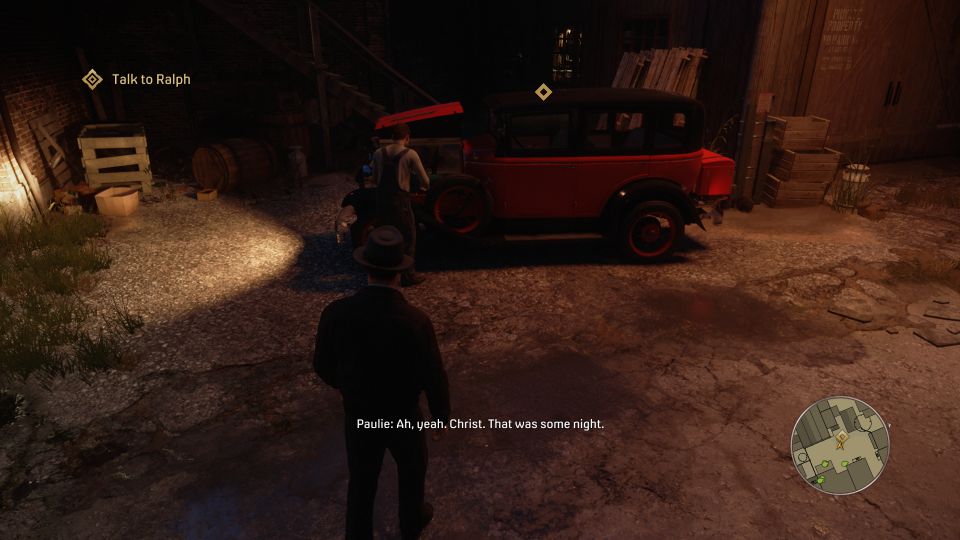 Next, head to the garage beside and pick your car. You’ll now be able to steal cars to add them to your garage. 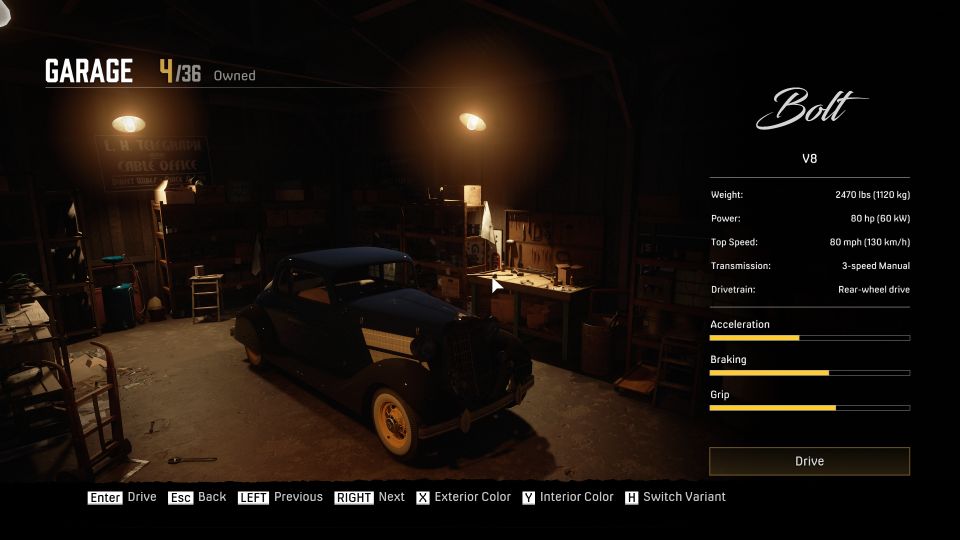 Meet with the guard

Head to the race track west of Little Italy to meet with the guard. 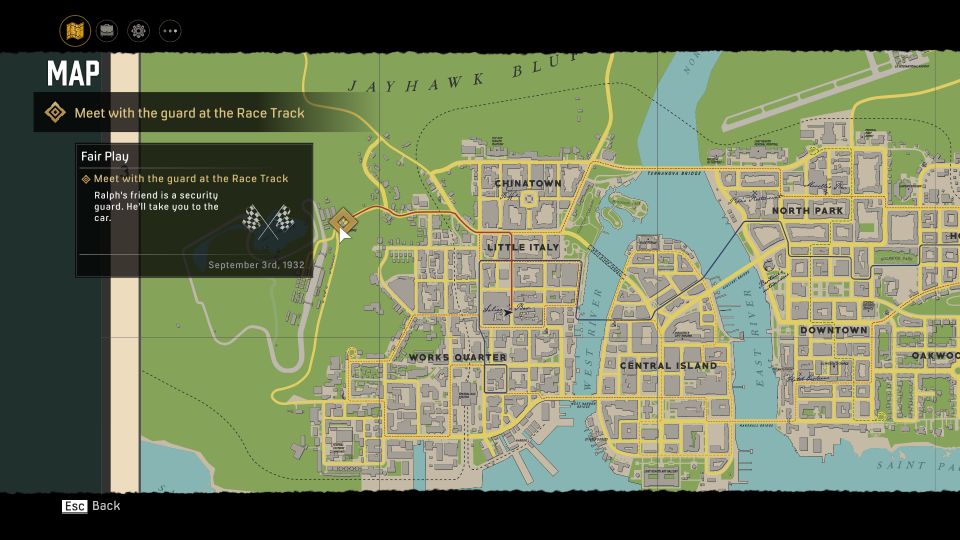 A cutscene will load as you arrive. 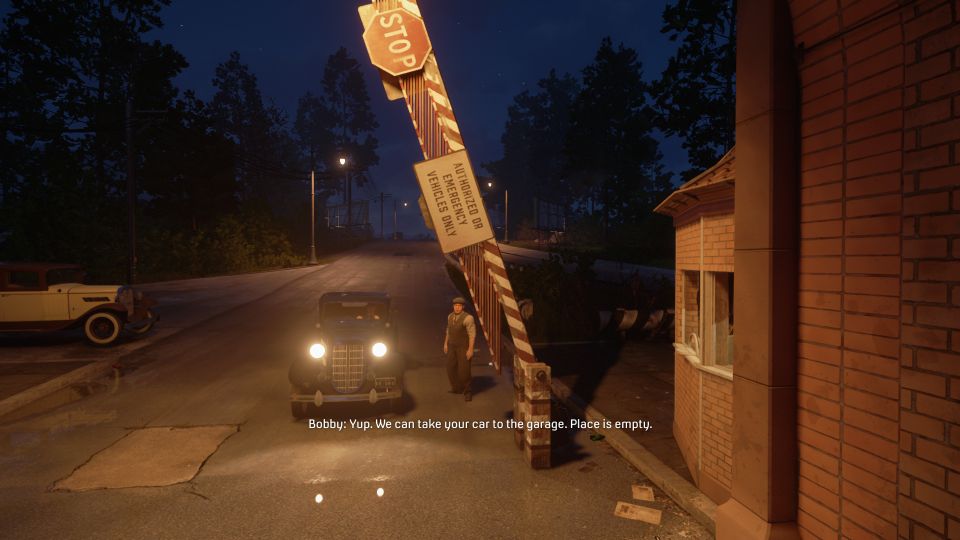 Drive to the track garage

Together with Bobby, you have to drive to the track garage. 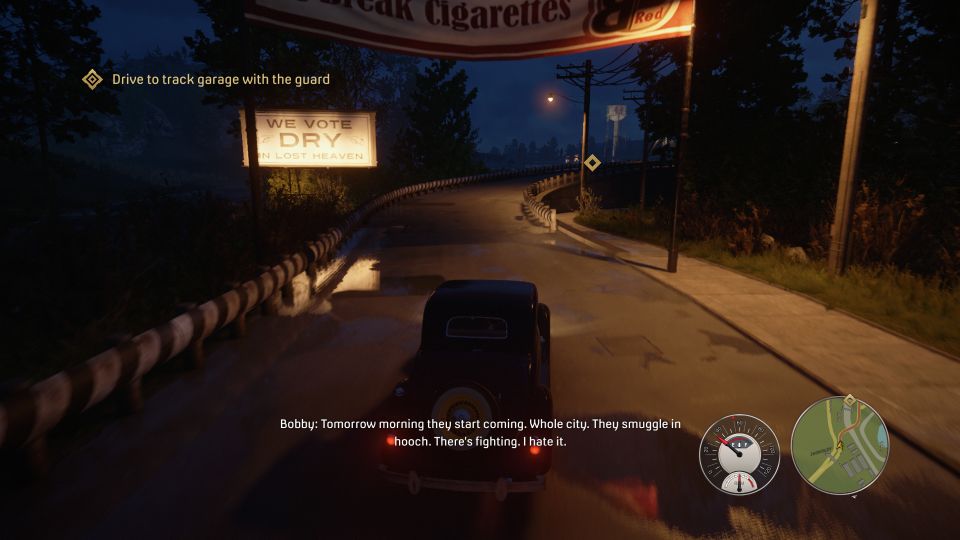 The guard will then open the garage. 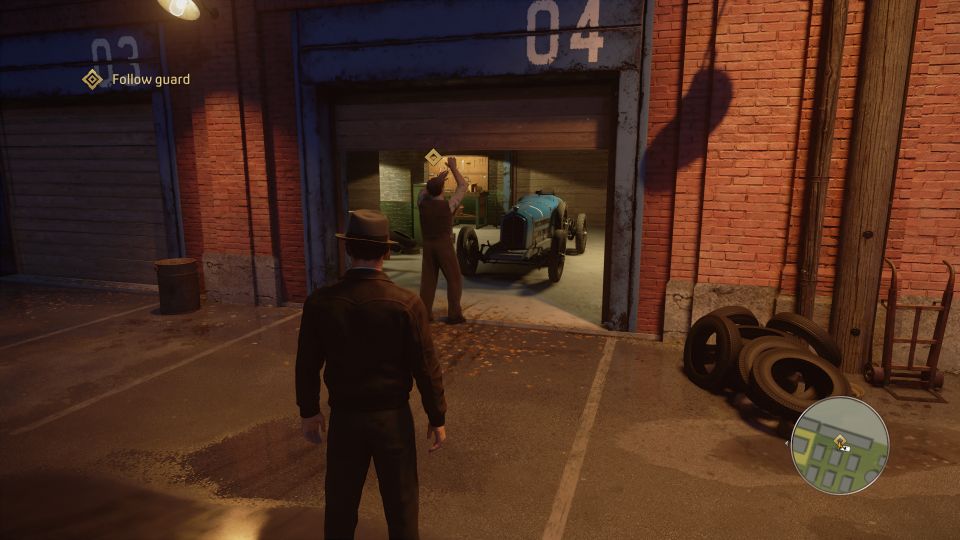 Here, you need to drive the racecar and reach Lucas Bertone’s Garage in North Park / Downtown. 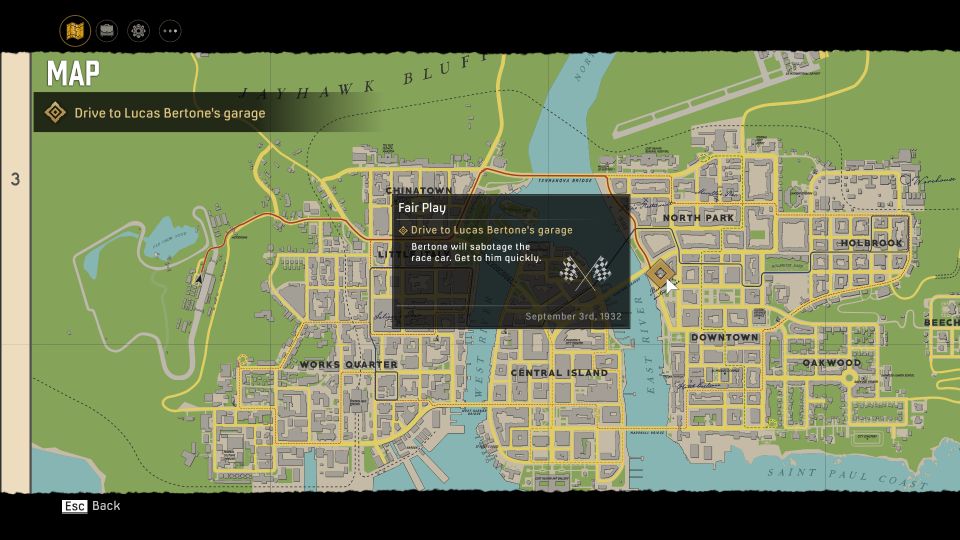 There’s a time limit of around 3 minutes and you can’t wreck the car on the way there.

As the car is relatively fast, it’s easy to wreck it if you hit into any obstacle. It’s also a little hard to control. 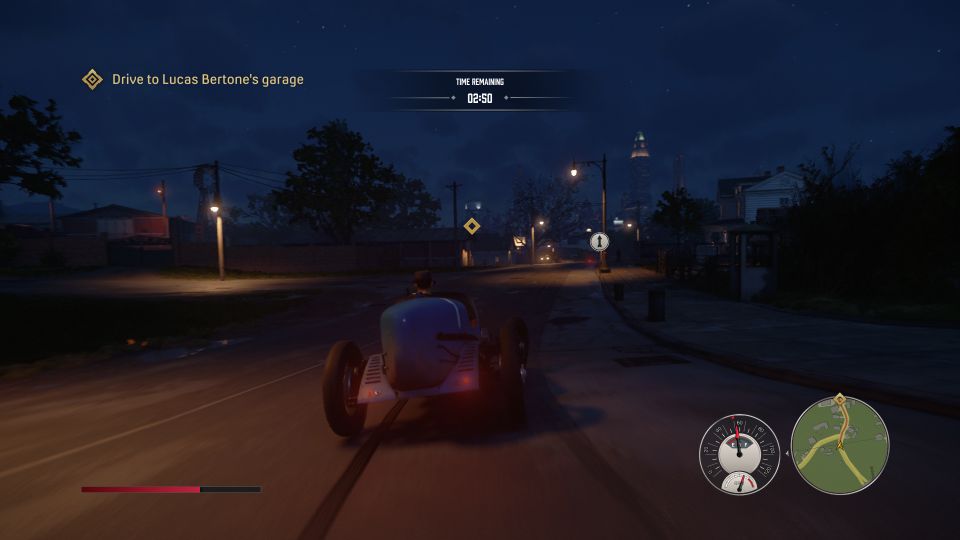 Instead of just following the route given to you on the map, you can use a shorter route through the underground tunnel. 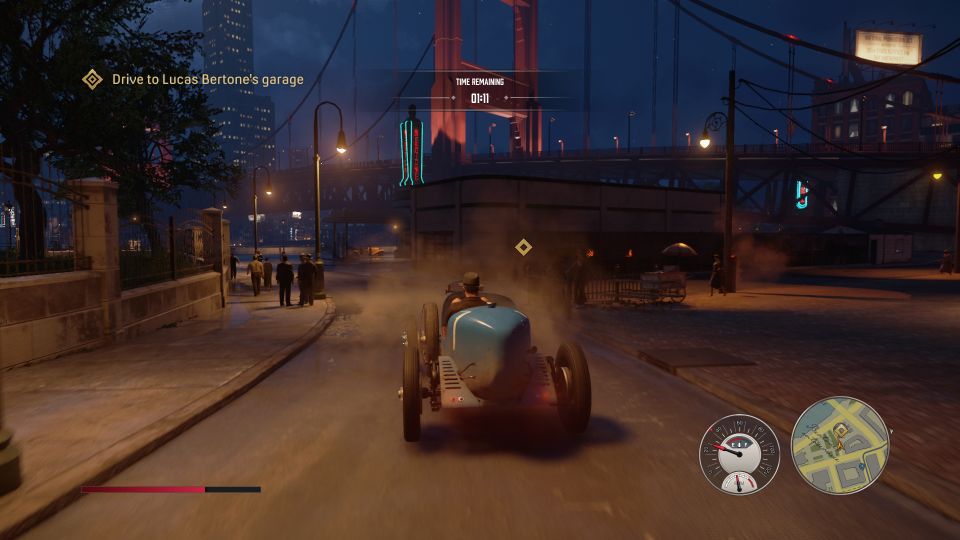 After Lucas has done the modification, you have about 3 minutes plus to get the car back to the race track.

This time, it’s harder to control and you have to watch out for the bar at the top of your screen. 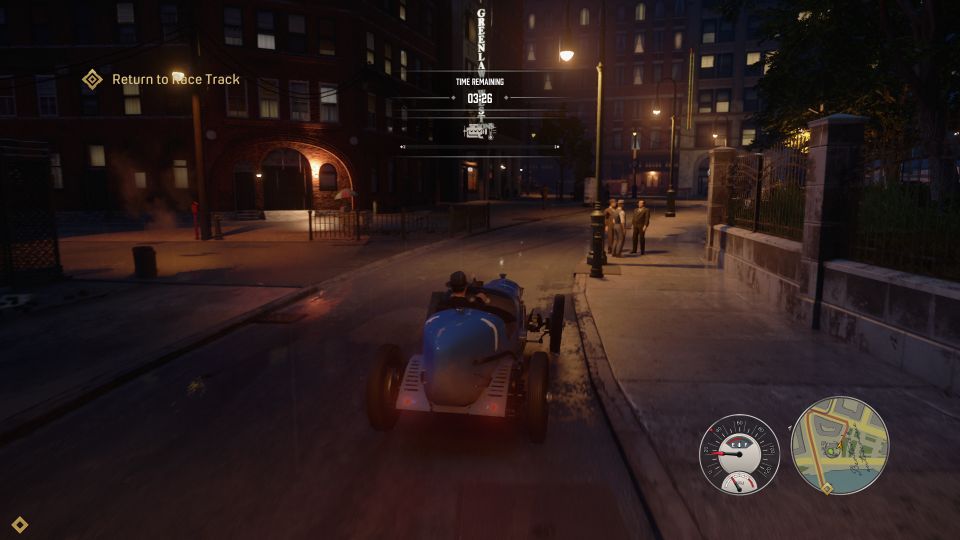 Don’t let the bar go to a maximum. Just brake to reduce the bar.

After reaching the guard post of the race track, the time limit is gone. You can now drive slowly to the garage.

A cutscene will then load showing the race day itself. The regular driver that Salieri has bet on was attacked by Morello’s thugs.

Salieri will then ask you to be the driver. 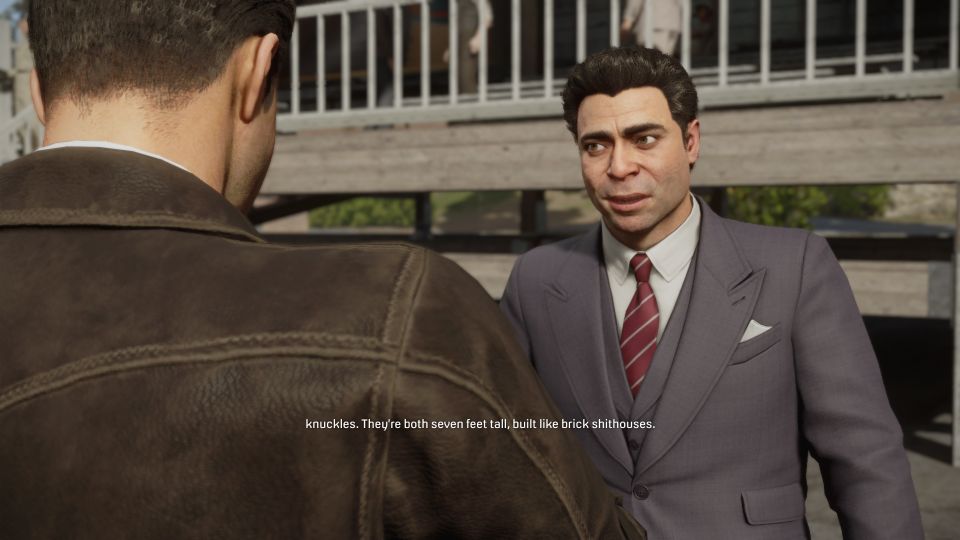 This is easily the most annoying part of the mission. You have to beat all the other drivers after three laps.

Luckily, you shouldn’t be able to wreck the car as there’s no HP bar for it. You can knock other cars to slow them down. 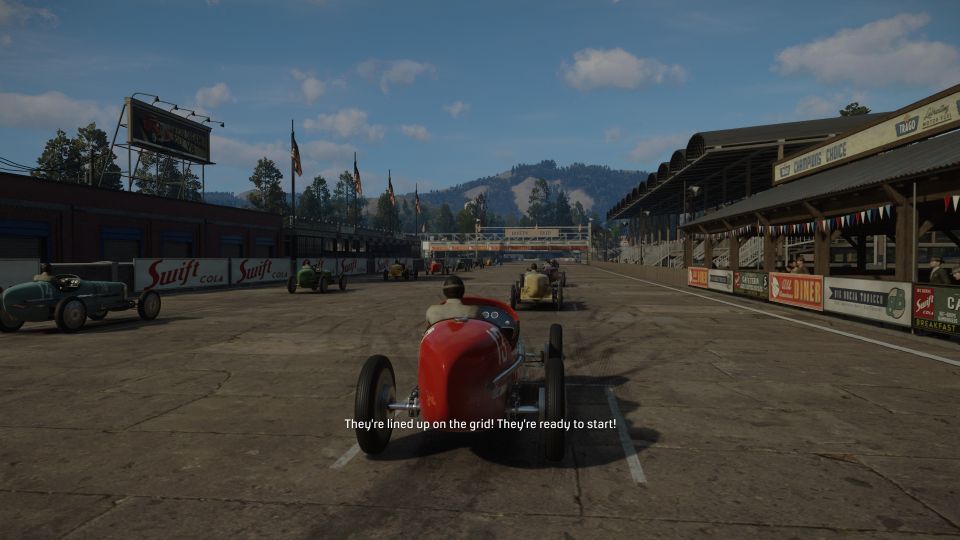 There’s no real trick to winning this race apart from just driving without losing course or crashing into an obstacle.

Just remember to stop accelerating whenever you’re making a bend. The other drivers will slow down a lot too. 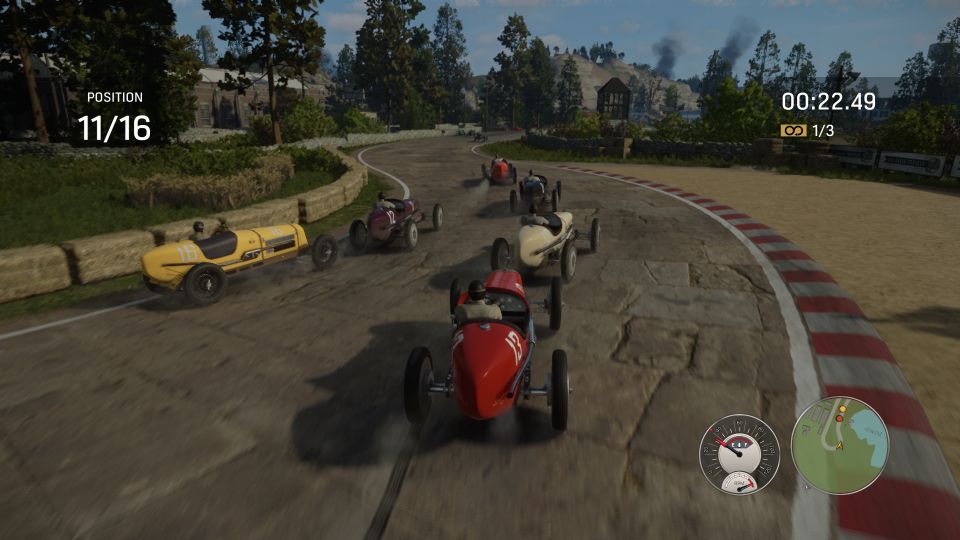 After winning the race, look for Paulie who is drunk. 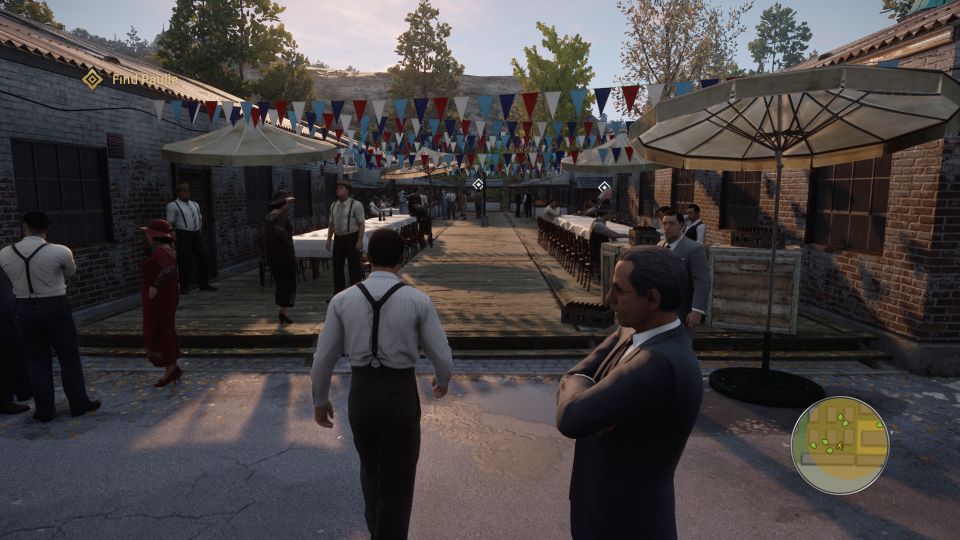 You will find him much further away from the party. 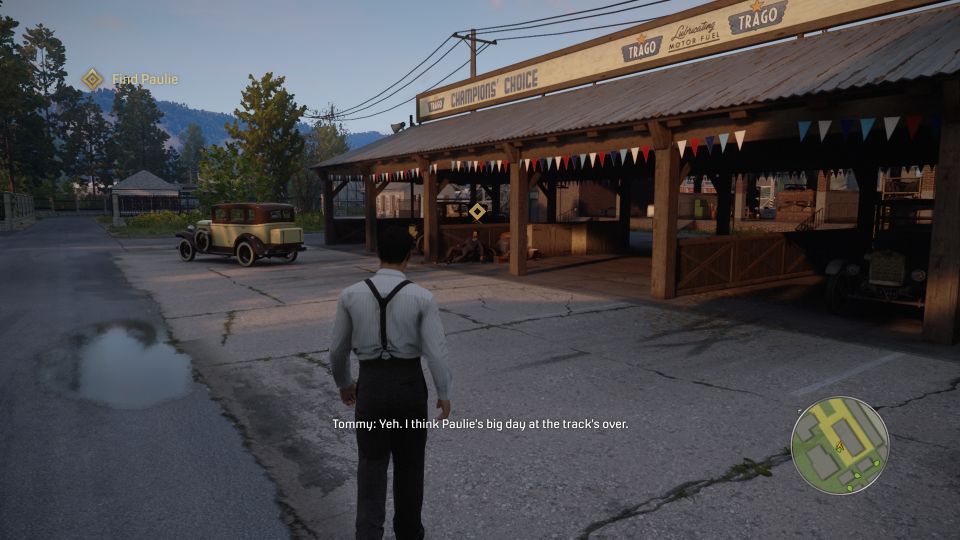 Take Paulie back to his house and the mission ends here. 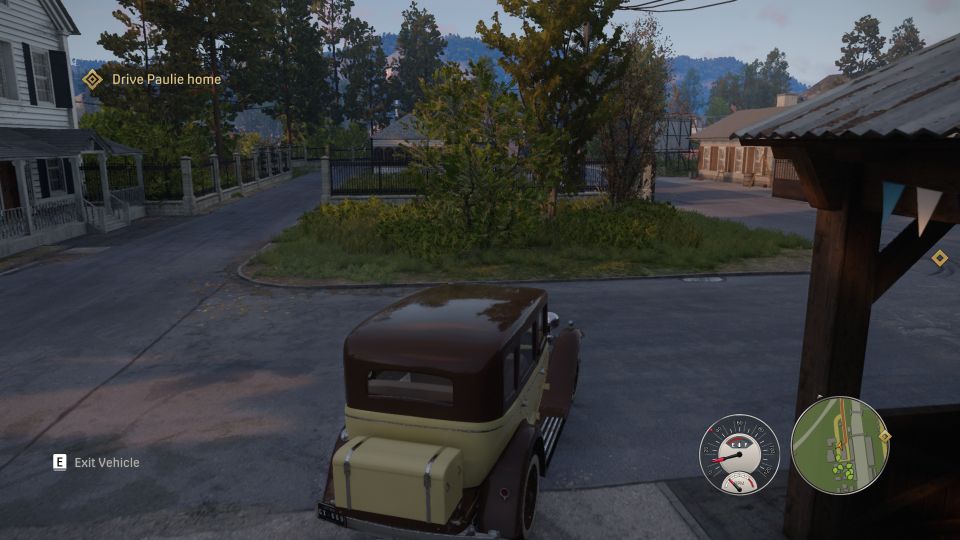