The Prodigal Prince is a main quest in Rygjafylke in Assassin’s Creed Valhalla.

Your task is to meet up with Sigurd and his friends who have just returned after 2 years.

Here’s a walkthrough of The Prodigal Prince in AC Valhalla. 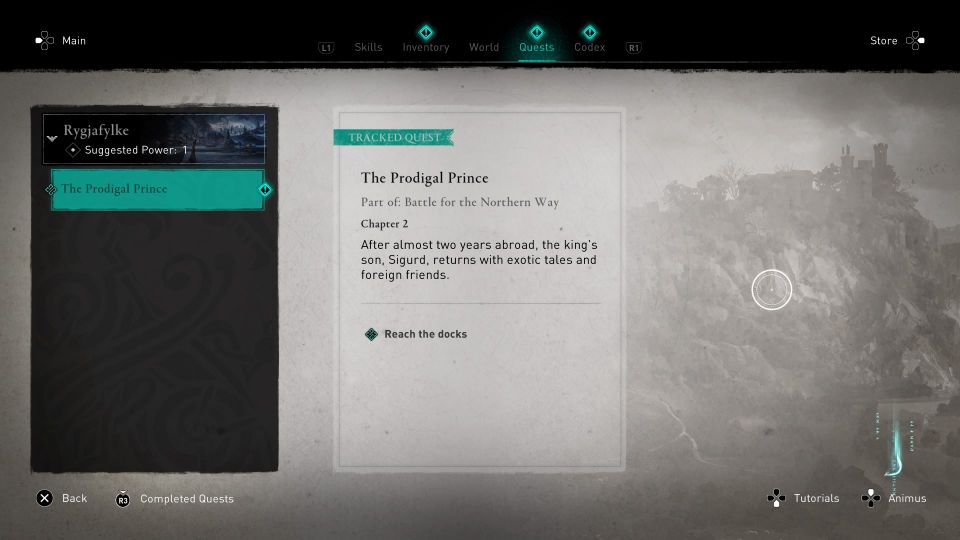 Get to the docks to welcome Sigurd back. You will also meet two people from the Hidden Ones. 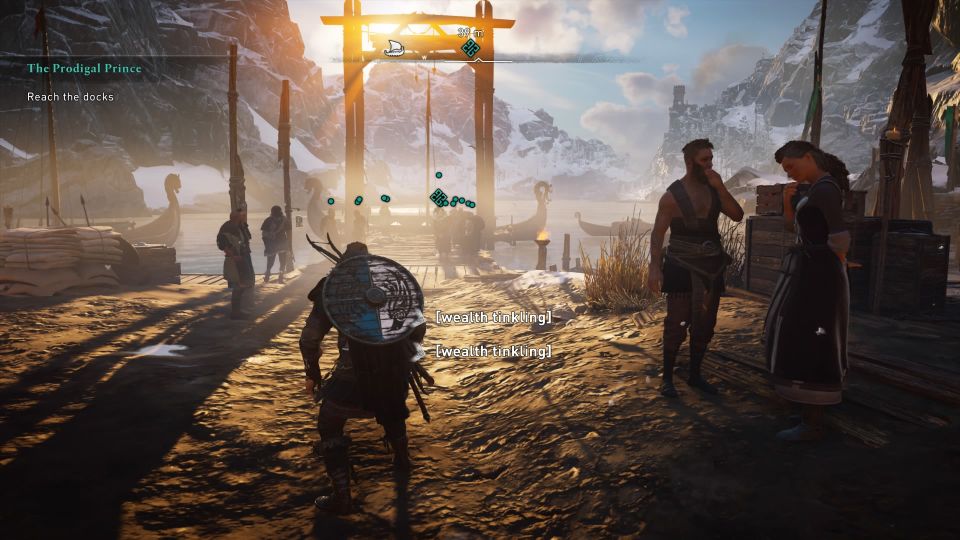 Walk with Sigurd as he heads towards the king (his father) for reunion. 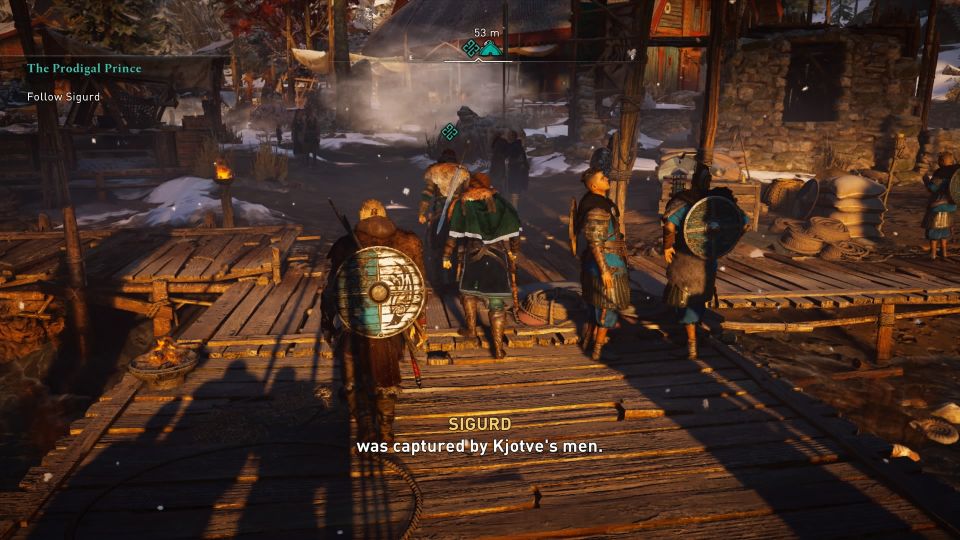 After the cutscenes, listen to Sigurd’s tale. You can either sit there or just walk around while doing so. 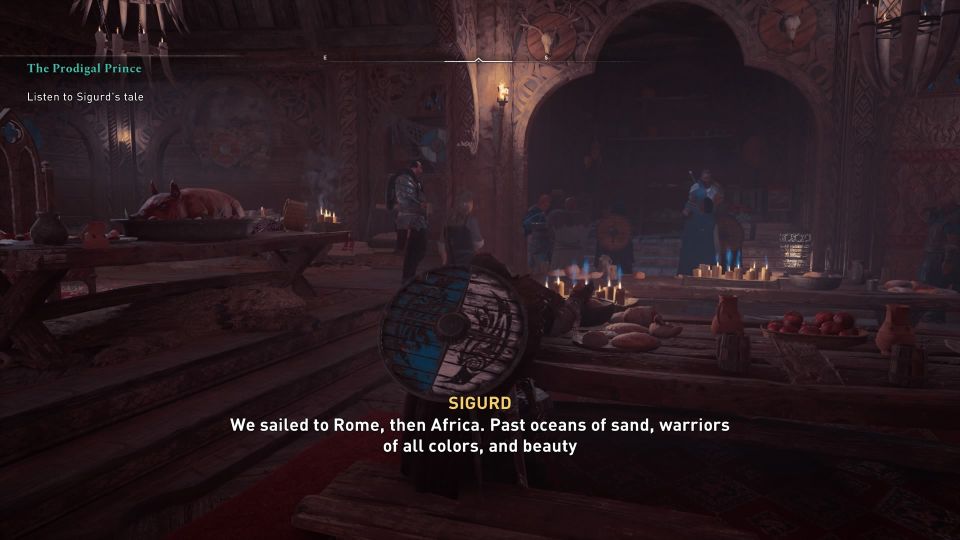 Talk to Sigurd again as he has a gift for you. 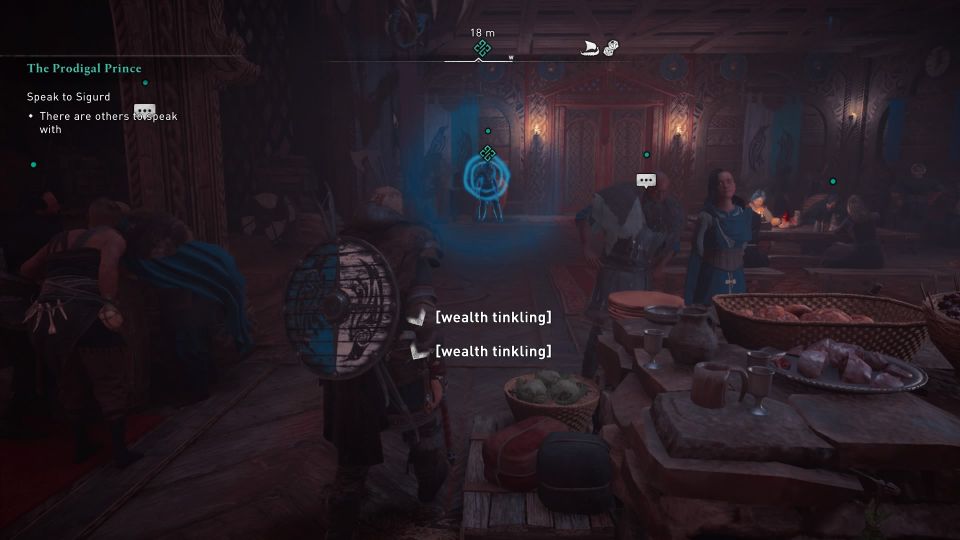 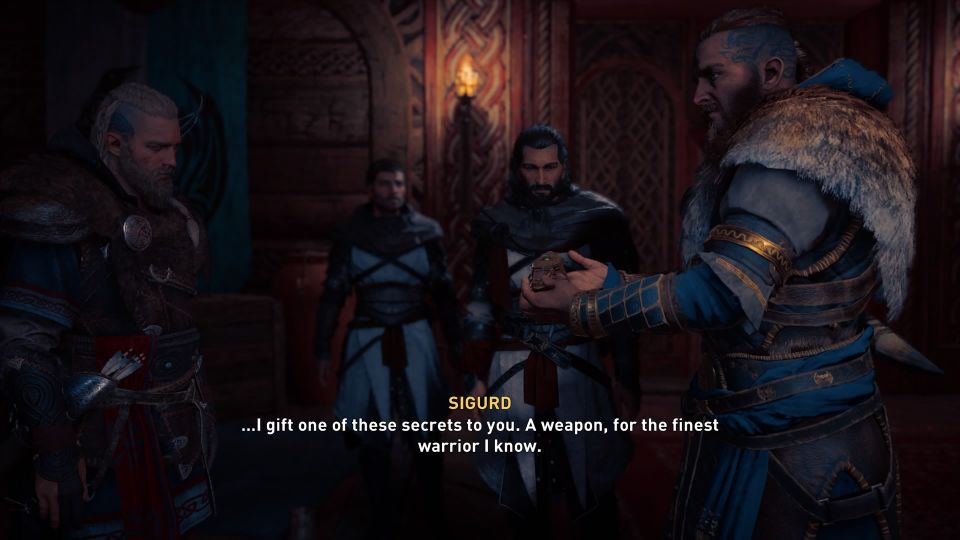 After equipping the hidden blade, follow Sigurd to the training ground. 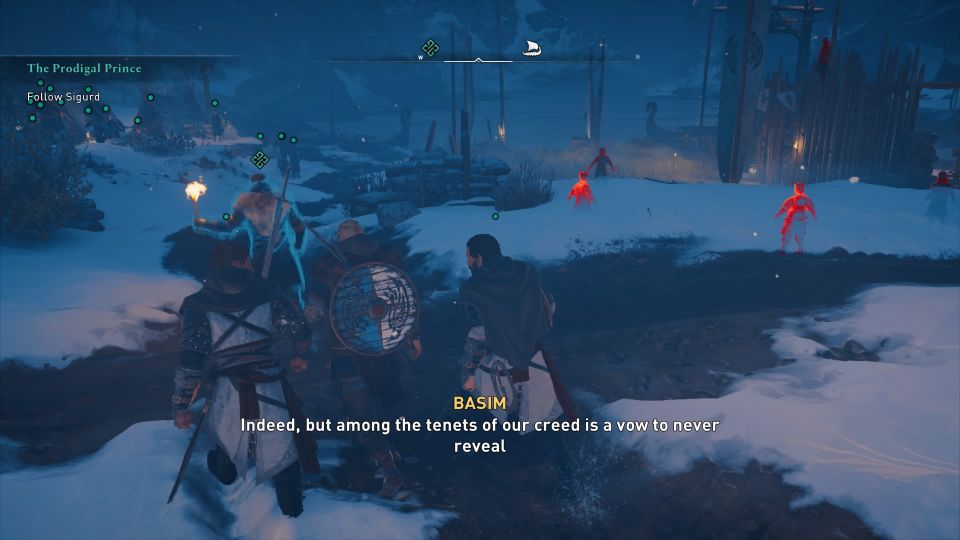 Train with the hidden blade

This is where you learn how to use the hidden blade to assassinate enemies.

Just go behind the enemy and assassinate it.

Another way is to climb up the wall and assassinate the man on the ledge.

You will also be taught how to assassinate someone from the top.

Lastly, you’ll need to assassinate someone while hiding in the haystack.

Talk to Sigurd once you’re done with it.

How To Synchronize Location (Fast Travel) In AC Valhalla