The Mask of Diplomacy is a main quest in the latest DLC of Assassin’s Creed Valhalla.

Your task is to meet with Flann and then survive the ambush.

Here’s a walkthrough of The Mask Of Diplomacy in AC Valhalla. 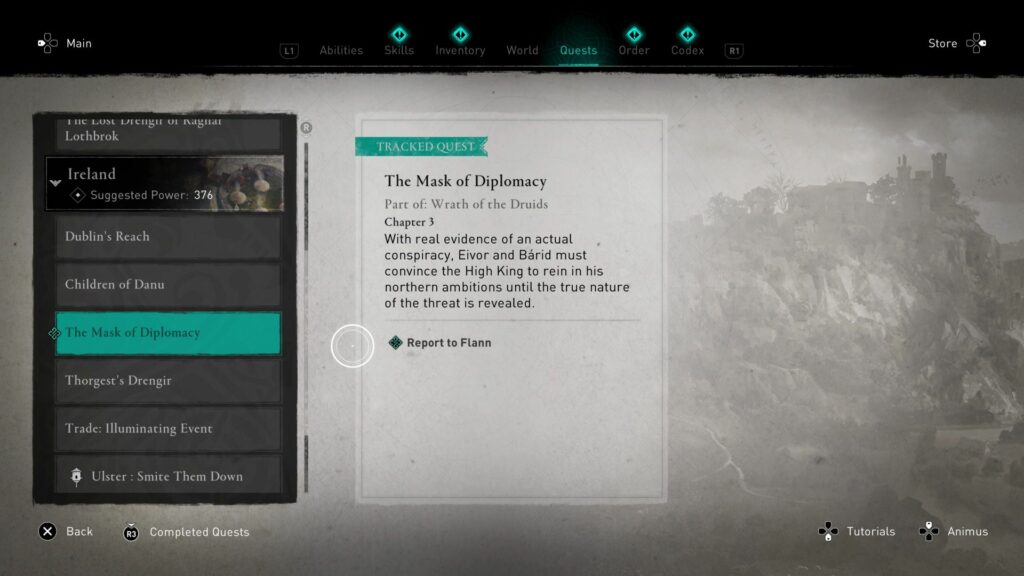 To begin, meet Flann at Clogher. The location is shown in the map below. 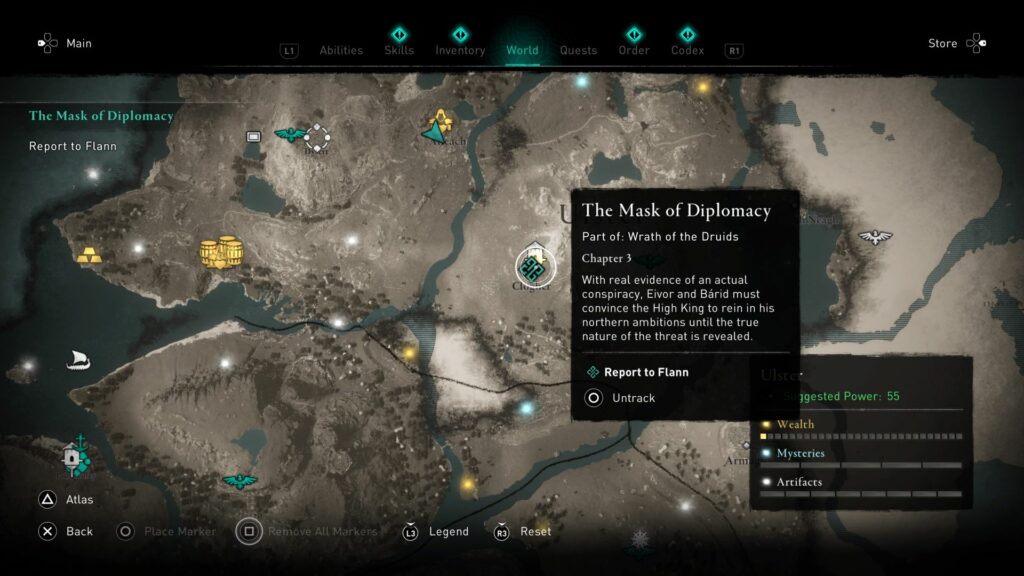 Head to his tent and a cutscene will load. 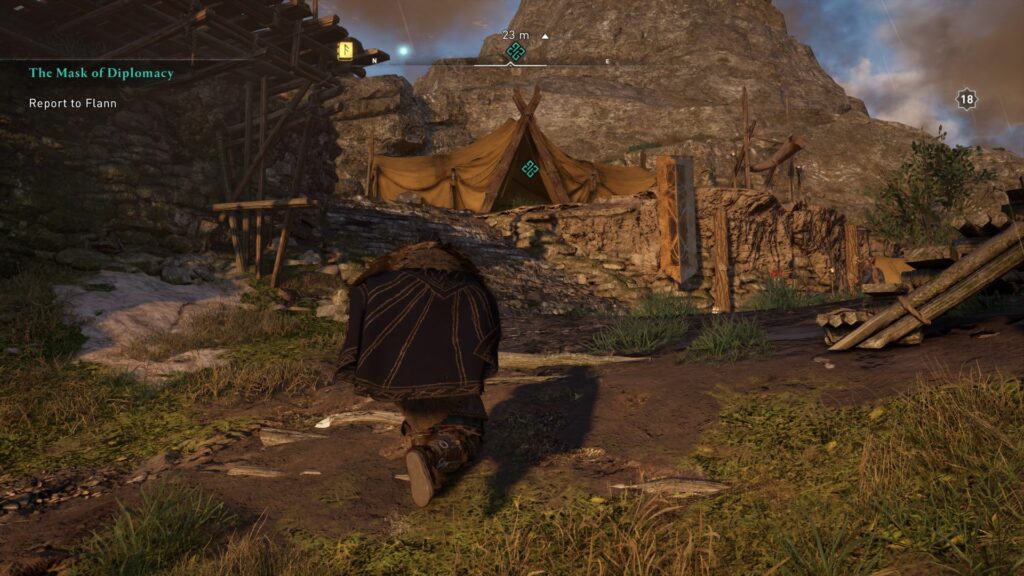 Flann refuses to believe that Abbot Eogan is the one who is behind the attack.

After the cutscene, you’ll have to take out the enemies. 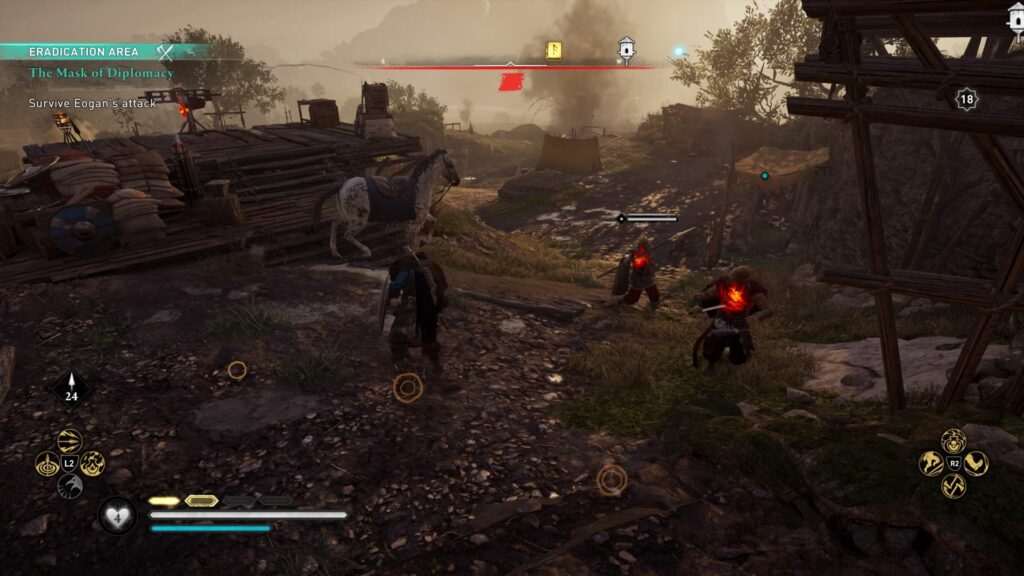 During the fight, Flann and Ciara will require some help. Get to them and defeat the enemies in the area.

Find and speak to Barid

After winning the battle, look for Barid.

You’ll find him lying down under a big tree, near a silo.

Get there and a cutscene will load. Barid will not survive.