One of the world events for Assassin’s Creed Valhalla in Rygjafylke is to defeat Erik Loyalskull (a Drengr).

As he is one of the better warriors on the land, you shouldn’t approach him when you’re just starting the game. Unless of course, you’re good at not taking any damage.

Here’s a guide for the world event Drengr Erik Loyalskull in AC Valhalla.

The exact location of the Drengr is shown in the map below, marked by the player marker. 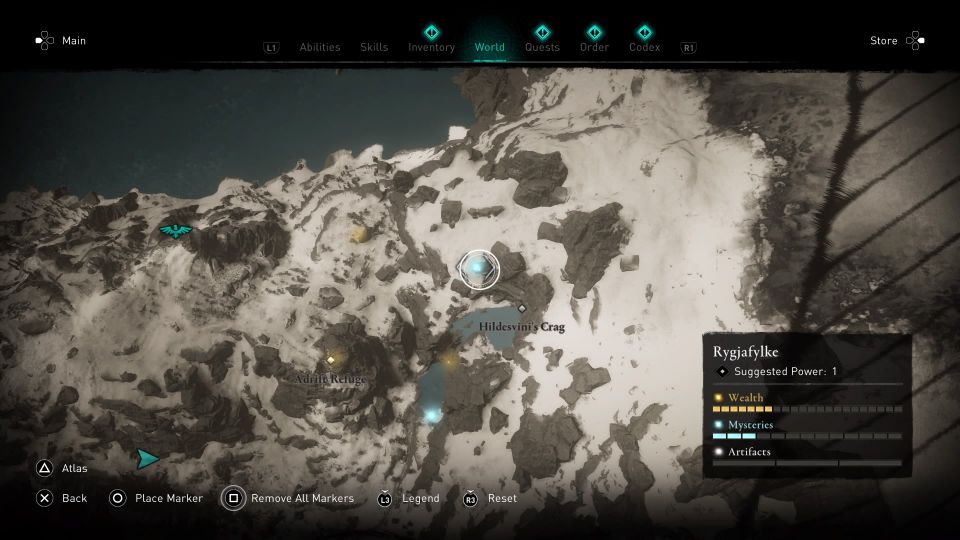 How to reach the Drengr

If you get to the exact location, you’ll notice that the guy is somewhere underneath.

Go around the hill and search for a cave opening which is just in front of a lake.

Inside the cave, there are a few gaps you can actually squeeze through before reaching the guy. 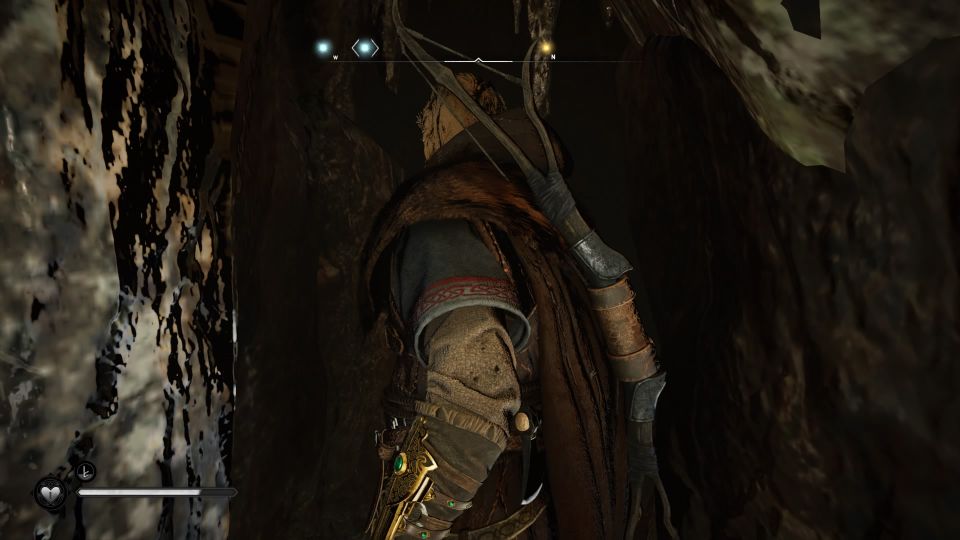 How to defeat Erik Loyalskull

Once you see the Drengr, Erik Loyalskull, talk to him. 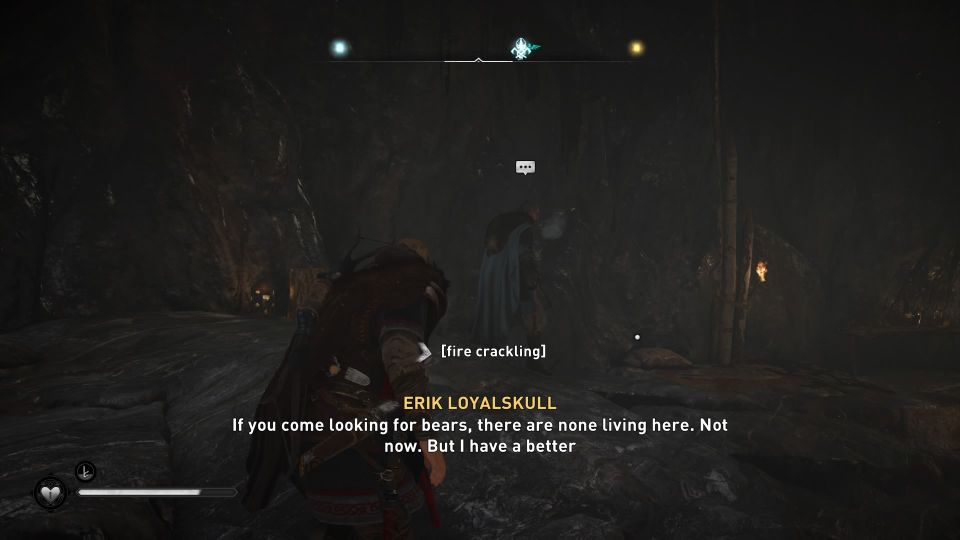 When you talk to him, choose the option with a red skull (It would be my honor, drengr) if you wish to fight. 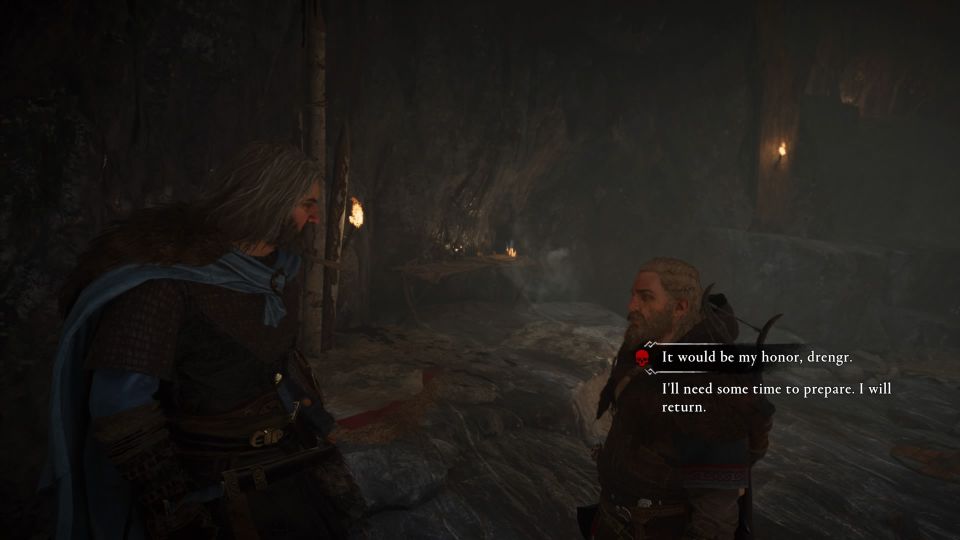 He hits really hard if your equipment is still at the beginner level. The fight is quite straightforward. You can either parry, block or dodge his attacks.

The best way to wear him down is to parry his attacks. If he has a red flash before attacking, then you need to dodge.

Just watch out when he throws his axes. You can use a shield for this fight to block those ranged attacks.

The reward for defeating him is a Fafnir’s Spear which is a great early-game weapon.

AC Valhalla: How To Get Grantebridgescire’s Huntsman Vambraces