The Walloper is a world event in Grantebridgescire in Assassin’s Creed Valhalla.

Your task is to defeat a man named The Walloper in a fist fight.

Here’s how you can defeat The Walloper in AC Valhalla.

To begin the quest, talk to the kid in Grantebridgescire. The exact location is shown in the map below, marked by the player marker.

Talk to the child wrestling with another child. 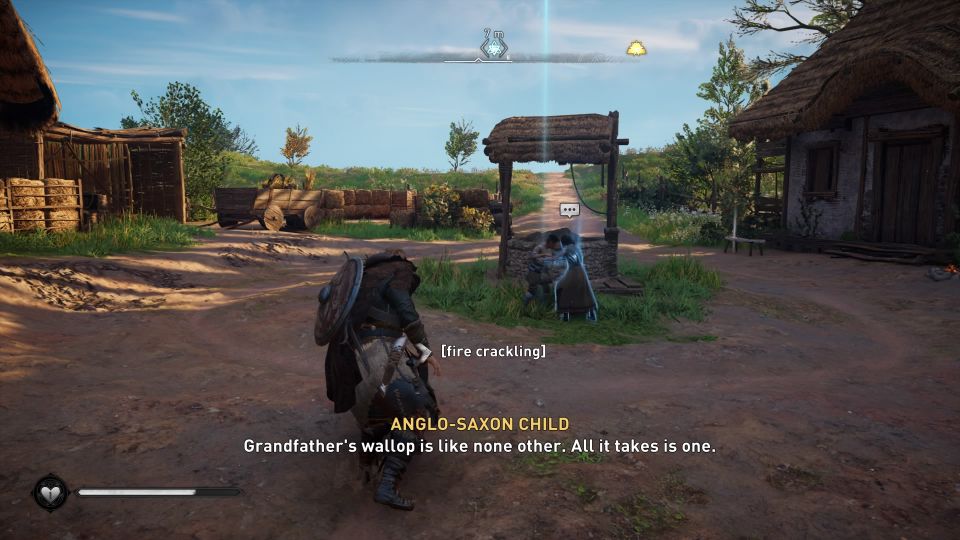 To fight the Walloper, choose the option to take on the wallop. 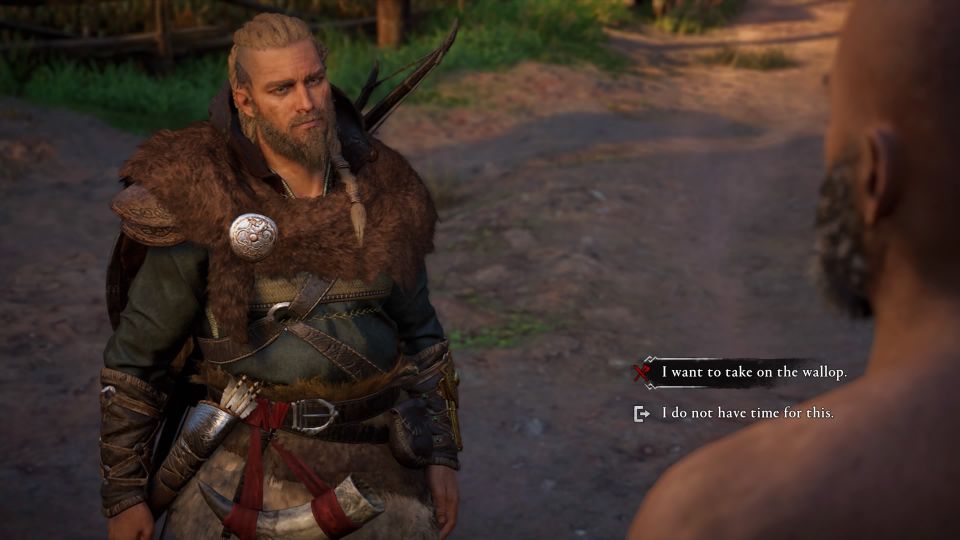 How to defeat The Walloper

This fight relies mostly on dodging. If you get punched in the face once, you will fall down and the fight ends immediately.

This means you can’t get hit at all. Target-lock the man during the fight to make things easier.

Before he punches, you will always see a prompt. That’s when you just step behind or dodge. You can’t parry or block. 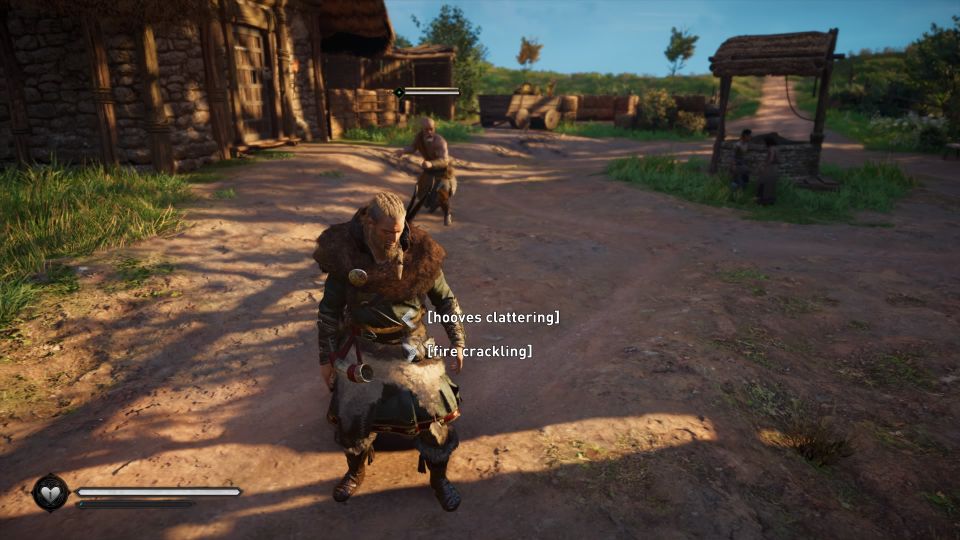 When he gets tired, you have to land some punches. The best is to use heavy punches as it will lower his “shield” a lot more.

Once his “shield” or armor is gone, you can knock him down in one punch. Stun attack the Walloper and you’re done. 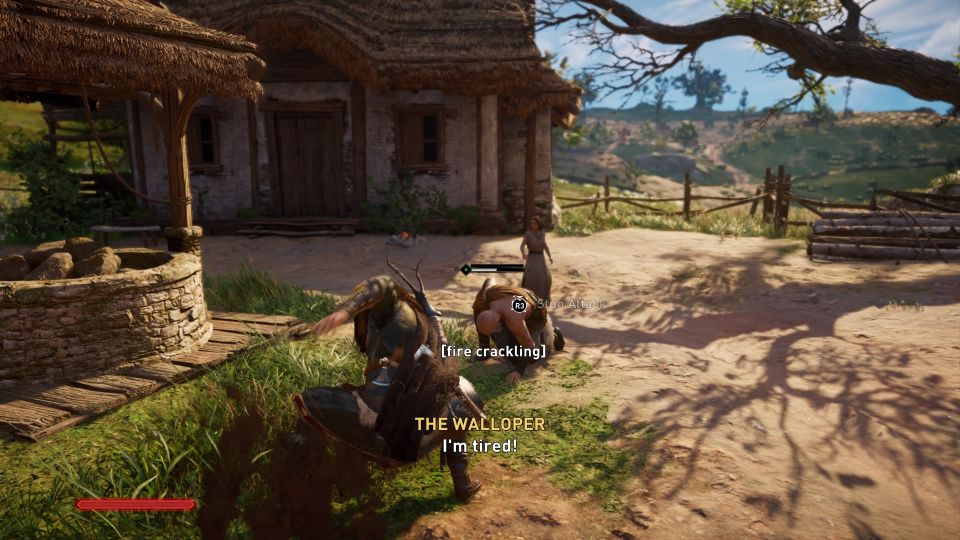 He will give a key to you for his house. Unlock the door and enter the house to get the treasure.

The quest ends after taking the treasure and reading the note.

How To Pet The Dog In Assassin’s Creed Valhalla