A Scourging of Snakes is a main quest under the new DLC of Assassin’s Creed Valhalla.

Your task is to join Flann and Sichfrith as you eliminate the Abbot.

Here’s a walkthrough of A Scourging of Snakes in AC Valhalla. 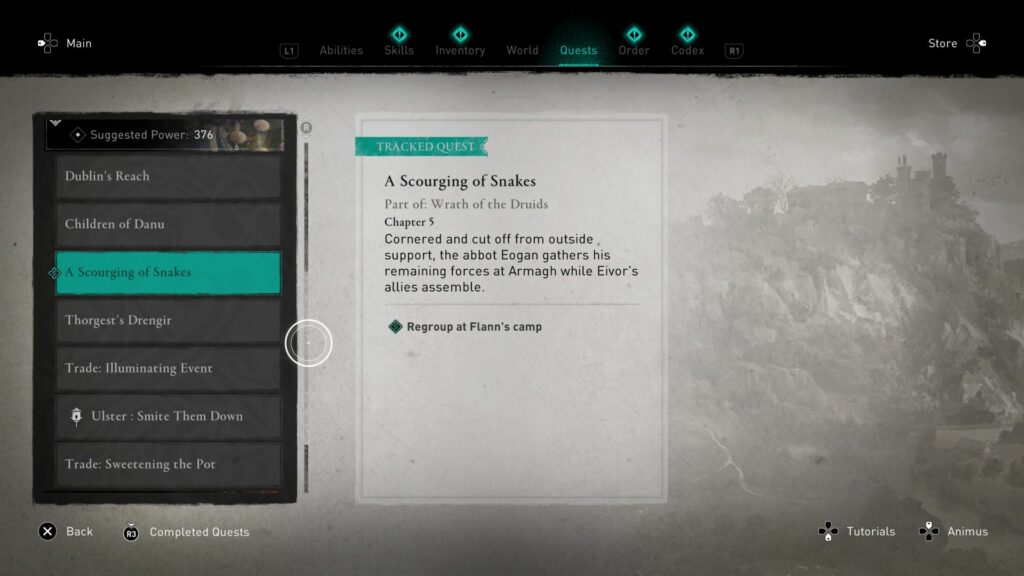 To begin the quest, meet Flann at the camp. The location is shown in the map, marked by the quest symbol. 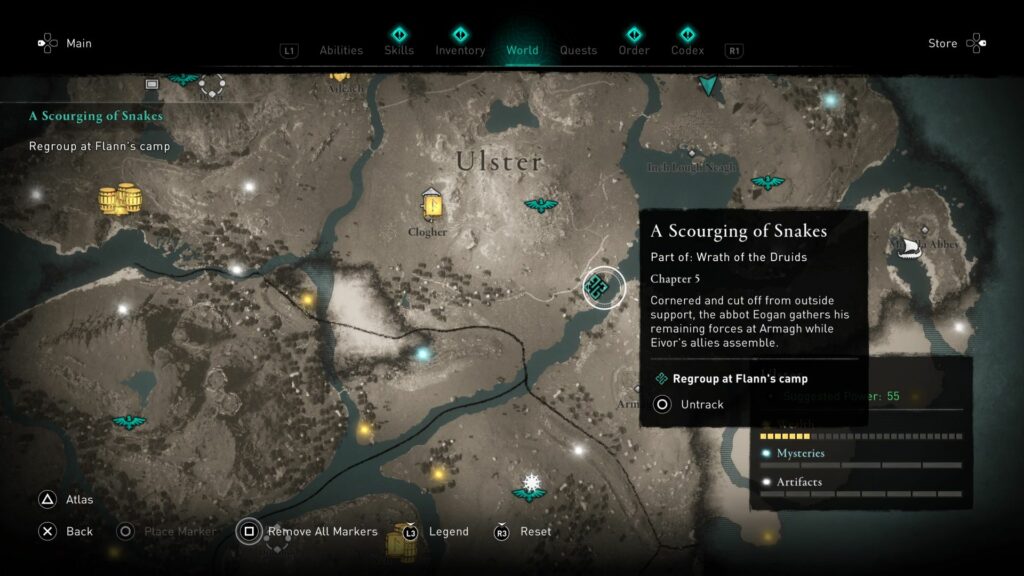 Flann will be waiting in the tent. 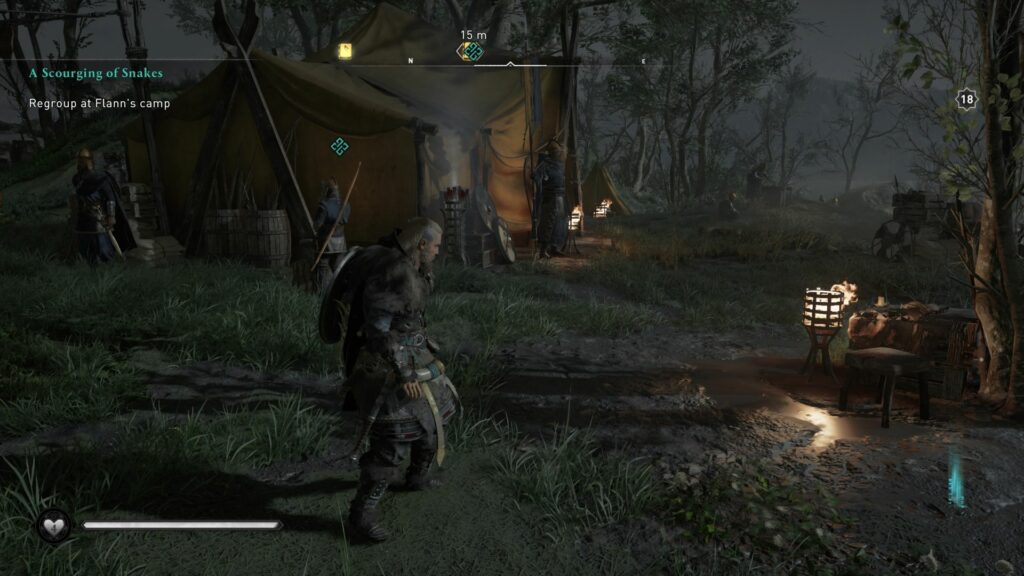 After the cutscene, talk to Flann again if you’re ready to begin the siege. 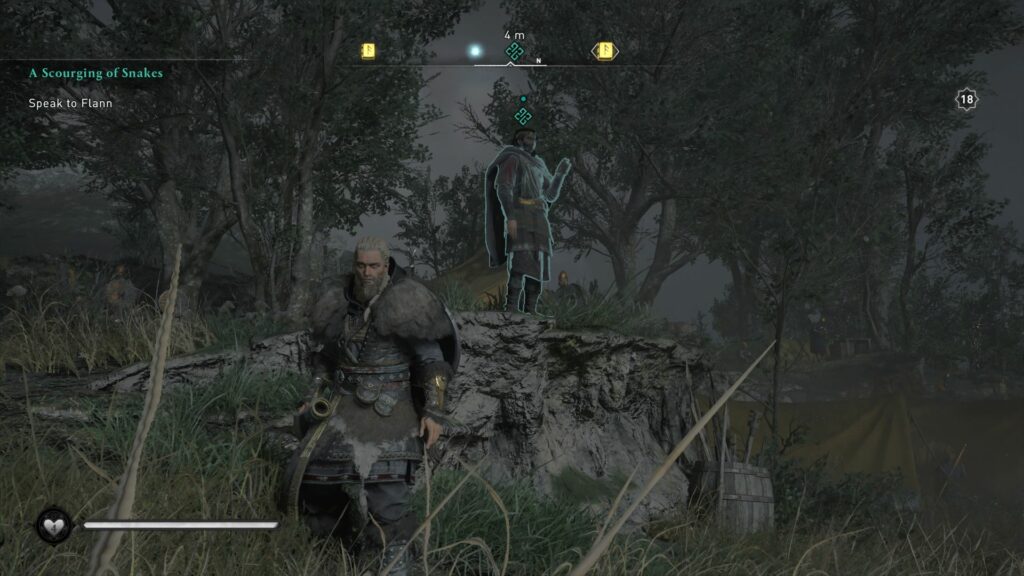 When the siege begins, assault the castle. The gate will be open. 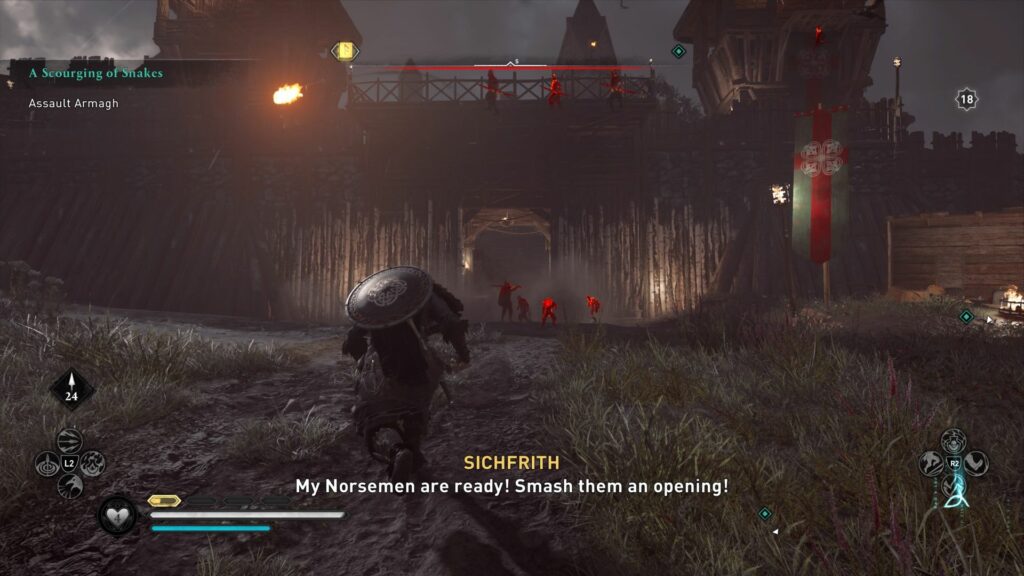 Take out all of the enemies in the first courtyard. There’ll be a lot of archers on the walls. 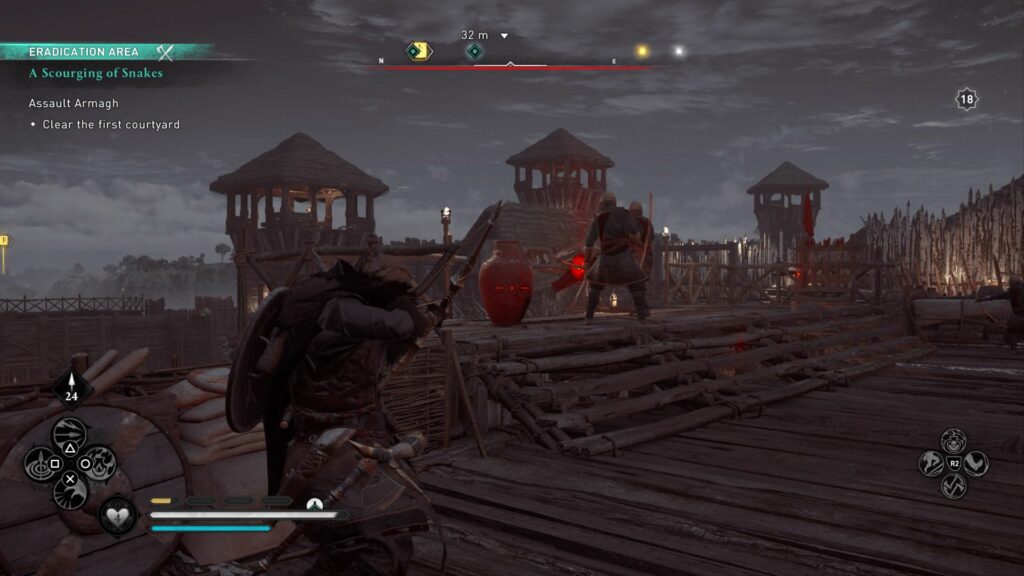 After securing the area, shoot down the ladder and use it to go up.

Raise the portcullis using the wheel.

Burn the village of Armagh

Once the portcullis is up, burn the rooftops of houses in the first area before going forward.

Head to the next area, kill the enemies and continue to burn the houses.

Head to the inner gate

Next, you’ll be asked to get to the inner gate with Flann. Take out the enemies here.

After securing the area, open the inner gate.

Use the lever to get to the top of the wall and go over the other side.

Destroy the locks on the gate and open it.

Escort Flann to the church

Take out the enemies outside the church and then escort Flann into the church.

Together with Flann, take out Eogan and his two men.