It resembles a gigantic bull and it is accompanied by a number of regular-sized ones.

Here’s how you can find and defeat Aelfred’s Battle-Sow in AC Valhalla.

Aelfred’s Battle-Sow is located west of Tuicca’s Farm in Suthsexe. The exact location is shown below, marked by the map marker. 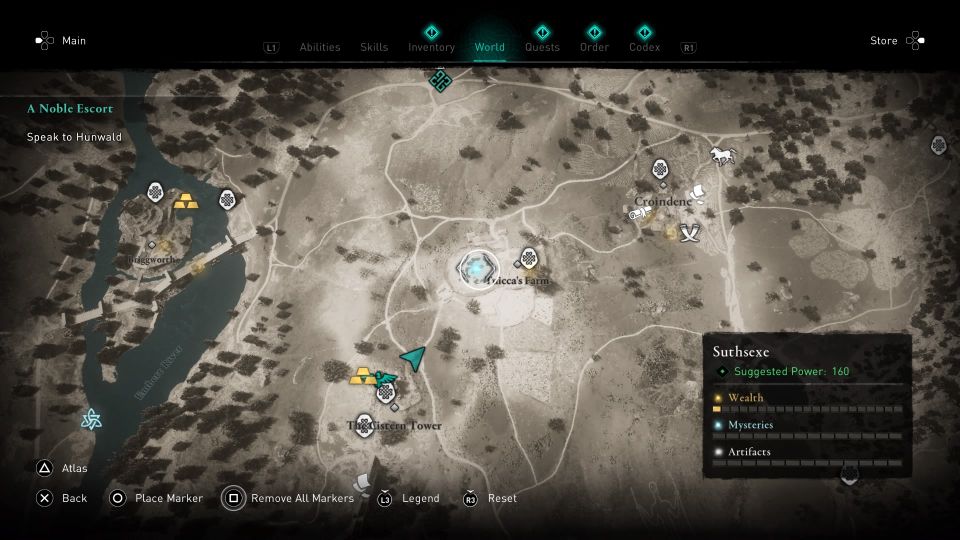 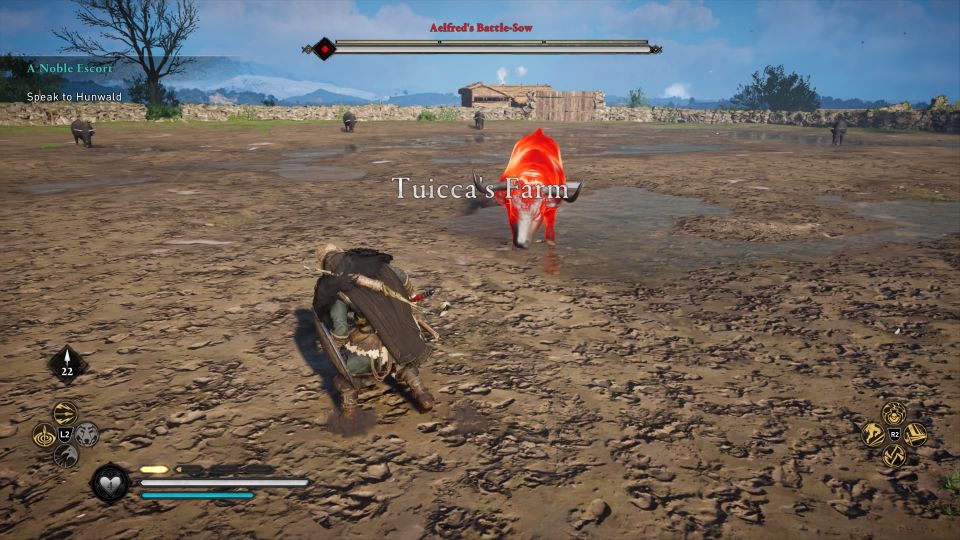 This fight can be difficult because of the distractions. This beast is helped by the regular-sized ones and there are like five of them inside. 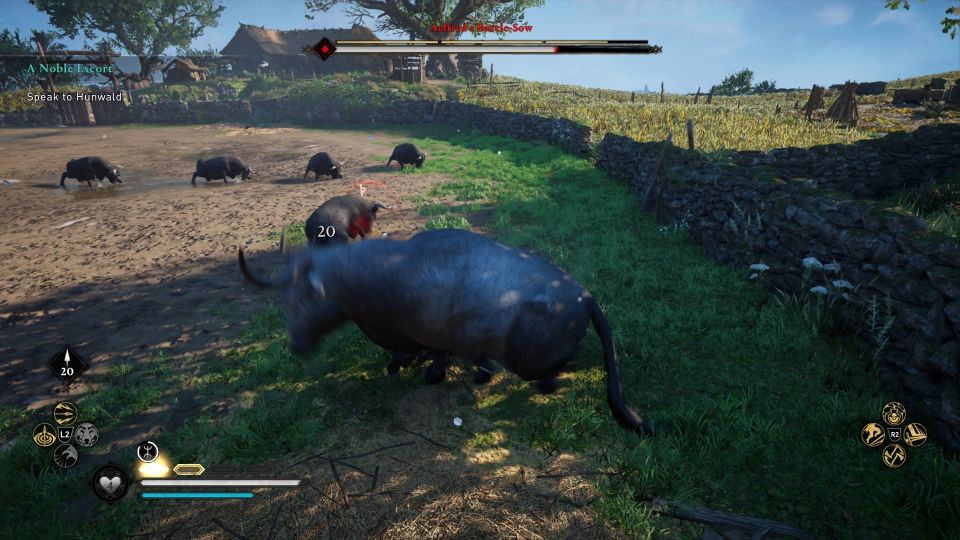 Luckily, its attacks are predictable and limited. You can also parry its regular attacks.

When you see the red symbol prompt coming up, just dodge away. When it does that, its attack is something like bull-riding in real life.

The best skill to have is to slow down time when you dodge at the perfect timing.

To win the battle, you only need to defeat the Battle-Sow and not the small ones. 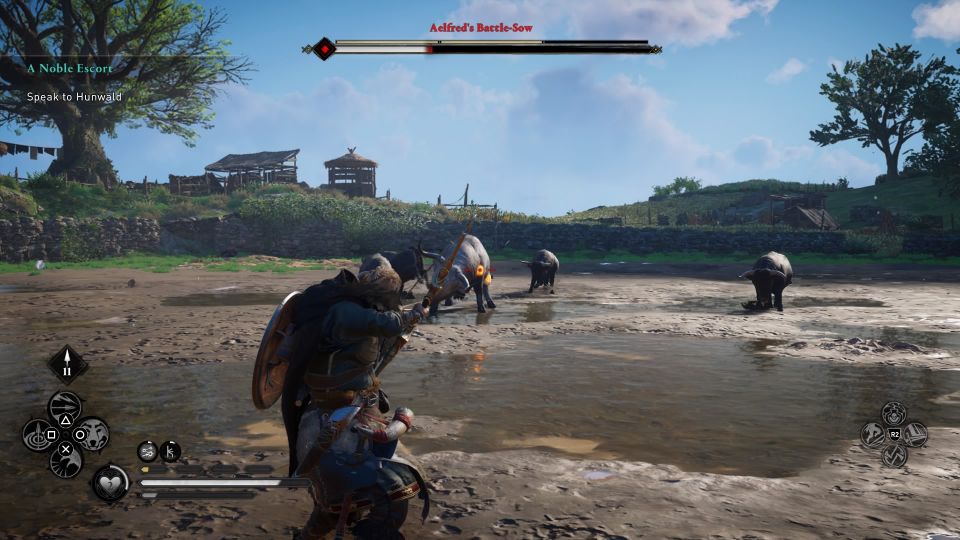 The legendary animal mystery ends after the Battle-Sow is down.

AC Valhalla: Of All That Has Passed (Quest Walkthrough)