In all or most regions of Assassin’s Creed Valhalla, you will come across an Animus Anomaly as one of the mysteries.

Similarly, there is an Animus Anomaly in the Aqueduct area of Oxenefordscire.

Here’s a guide on how to solve the Animus Anomaly (Oxenefordscire) in AC Valhalla.

To begin the mystery, head to the location marked on the map below. It’s southwest of Saint Albanes. 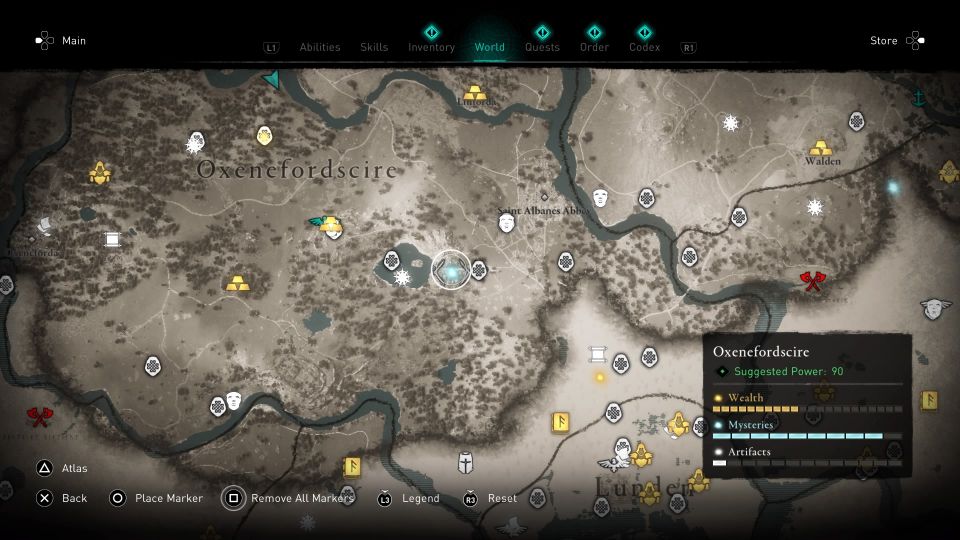 Interact with the Animus Anomaly to begin. 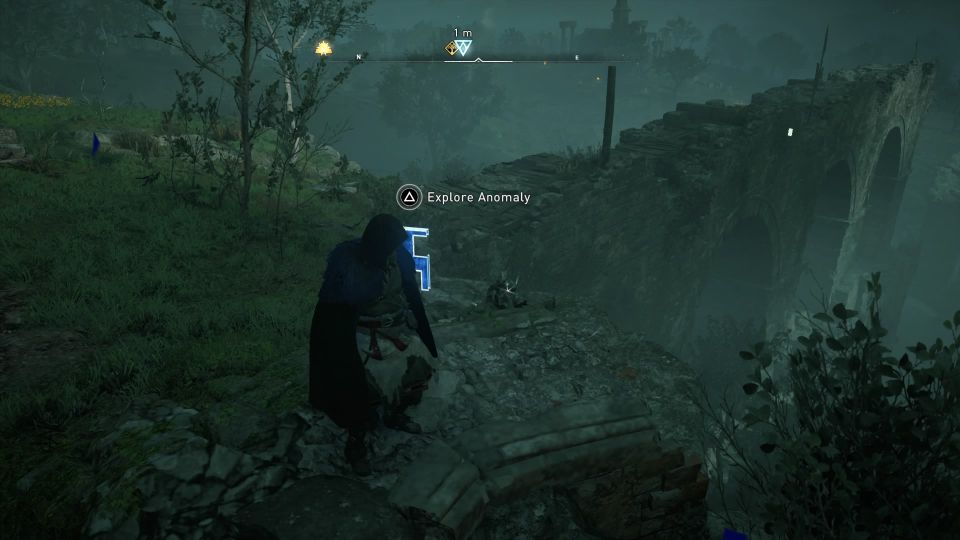 How to solve the puzzle

To get to the animus blocks, just follow the stony bridge and jump up. 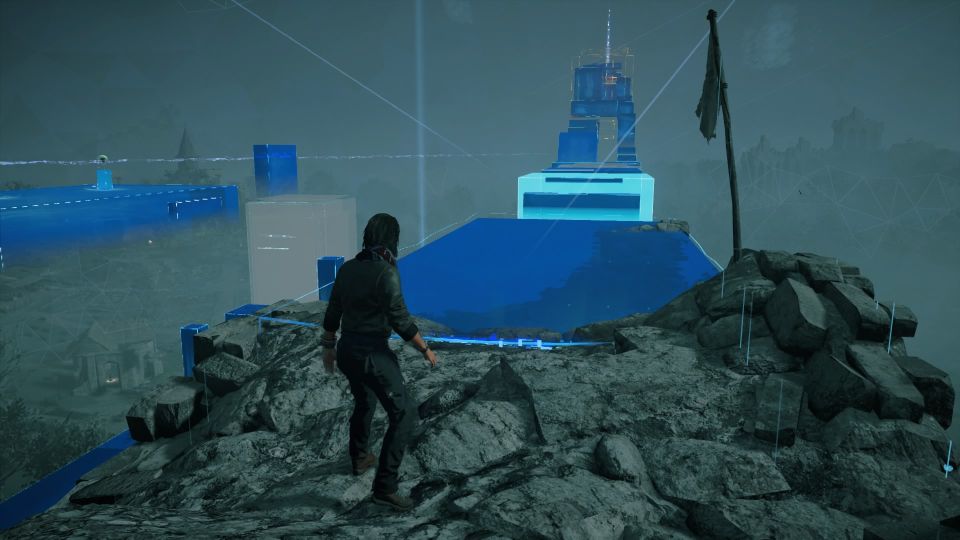 You will notice that the bridge to the data packet has a transparent block, meaning you can’t cross yet.

Jump down to the side first. Cross below the bridge to reach the single reflector. 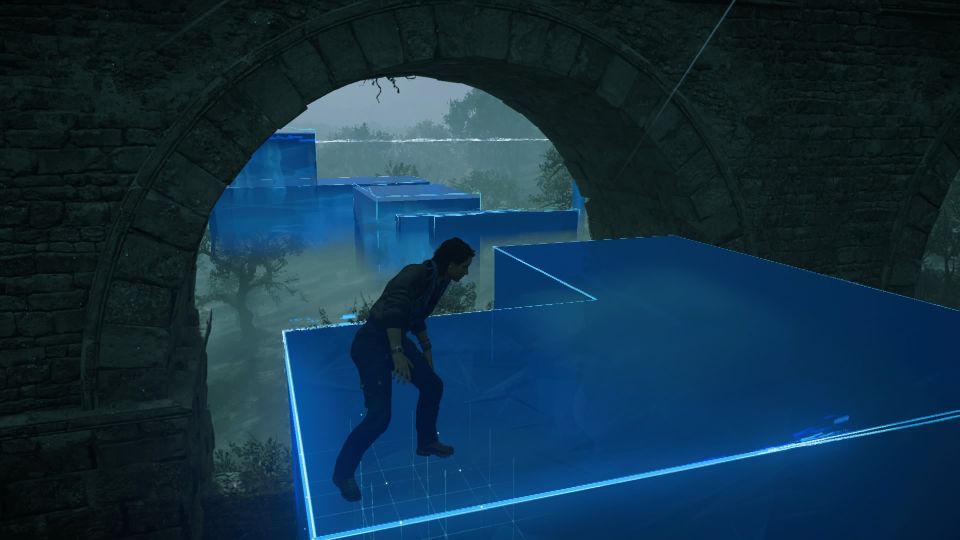 Move the laser reflector to hit a block on the other side of the bridge. 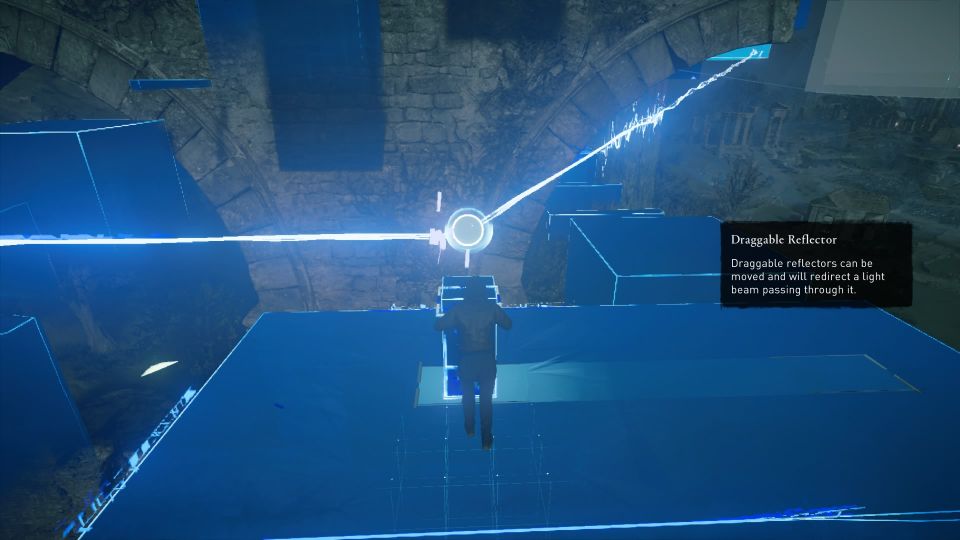 You will now be able to use that block to cross over to the side with two laser reflectors.

The aim is to light up the block further away in the bridge (meaning the second block from the spawn point).

Let the laser hit the first block on the bridge (like it was originally).

Finally, you will be able to cross both transparent blocks.

From here on, you just need to avoid the moving hazards while jumping.

Cross all the obstacles and you’ll reach the data packet.