Phasmophobia is a relatively new horror game that has been gaining popularity especially on Twitch.

Many Twitch streamers have already found the game really fun and it is actually fun.

In this game, players can die when the ghost starts to hunt.

Here’s how you can hide when the ghost is hunting in Phasmophobia, and avoid dying if possible.

How to hide during hunting

In Phasmophobia, the ghost typically starts hunting when your sanity or your other teammate’s sanity is low.

Low is defined as somewhere around 30% based on experience. In amateur games, you are given five minutes before the ghost is ‘allowed’ to hunt. You can see the clock inside the van.

When the ghost starts hunting, you will know not only based on sound, but mostly when your flashlight is flickering by itself.

Whenever your flashlight is flickering, you should find a safe spot to hide. Don’t just stand at the middle of the room. 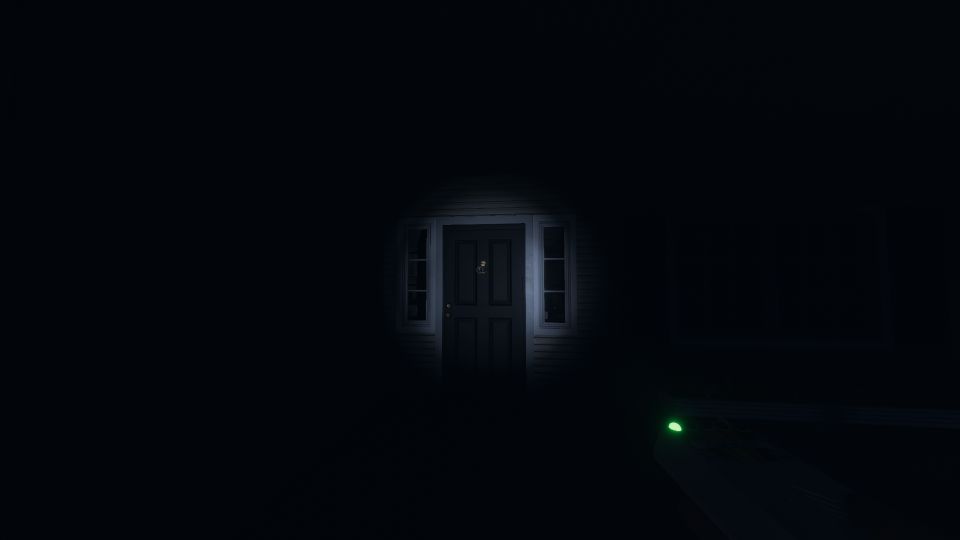 Look for another room to hide in and close the door.

Don’t make a sound or the ghost might target you. You may want to switch off the mic or stop talking. Also, if the ghost is too near to you, it may still open the door / go through the door because the line of sight has not been broken.

Contrary to what some players might think, keeping your flashlight on during hunting seems to be fine in most occasions.

When your flashlight stops flickering, the hunt is over. The hunt stops when the ghost has failed to hunt or when someone has died.

How to increase your chances of survival

If you have a crucifix, throwing it on the ground in the area where the ghost is may prevent hunting altogether. The crucifix has a limited time though.

If the ghost is already hunting and going after you, a crucifix may not work at all.

Another thing you might want to keep are smudge sticks.

Light the smudge stick to use it, and you can sort of prolong the time before the ghost catches up to you. It may only work on certain ghosts.

Phasmophobia: How To Use A Spirit Box