Your task is to defeat the drengr as he wishes to leave this world, and it’s one of the mysteries in Connacht.

Here’s how you can find and defeat Hogne Sea-Tossed in AC Valhalla.

You’ll be able to find this drengr on a small island just outside the northern coast of Connacht. The exact location is shown in the map below, indicated by the marker. 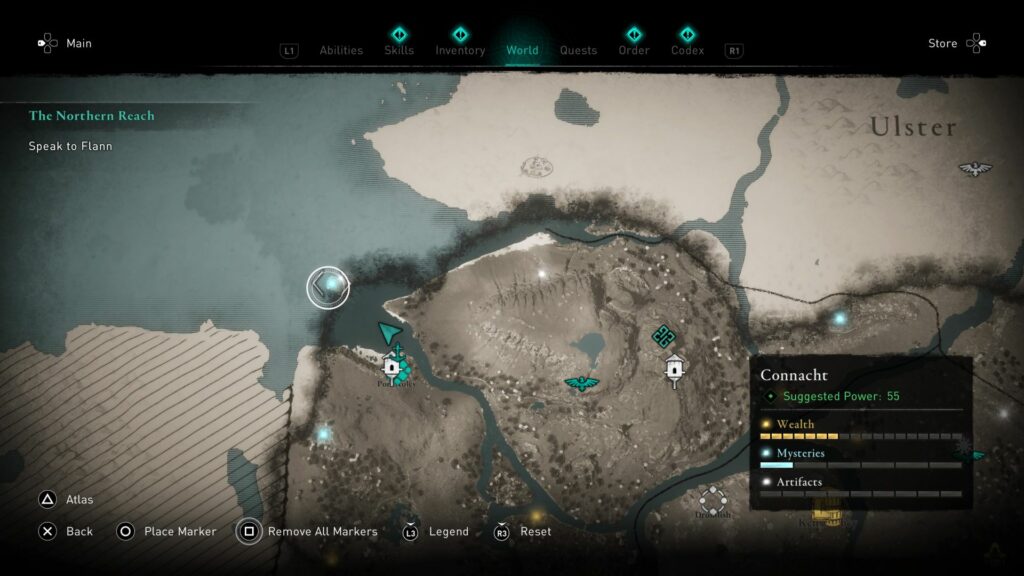 How to defeat the drengr

Speak to Hogne to begin the battle. 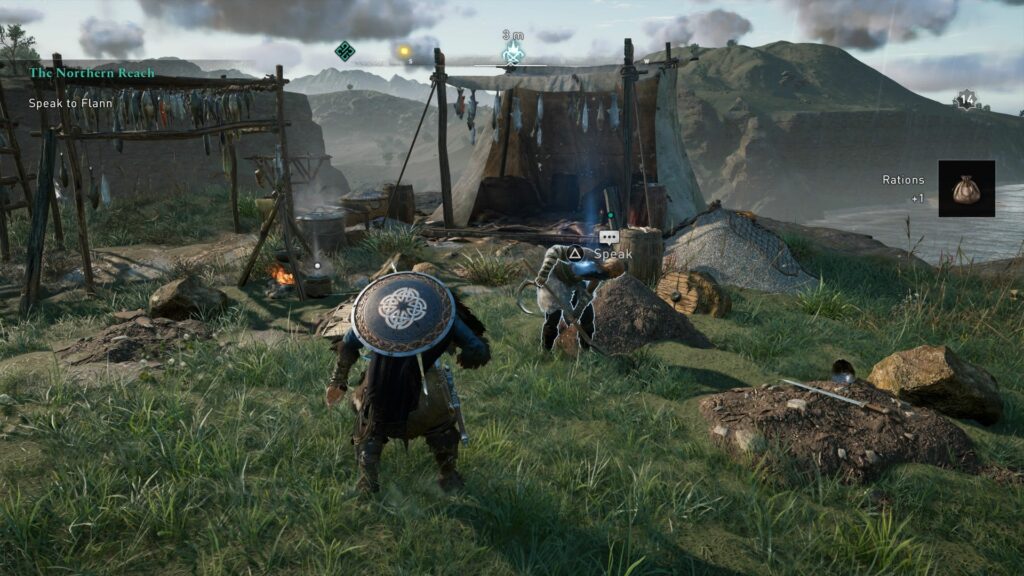 He will have three bars of armor for the fight. To get rid of his armor, aim your bow at him and you’ll see the weak spots.

He is weak on his right elbow, right knee and left shoulder.

Shoot all of the spots to get rid of all his armor.

Then, just defeat him in a one on one fight. 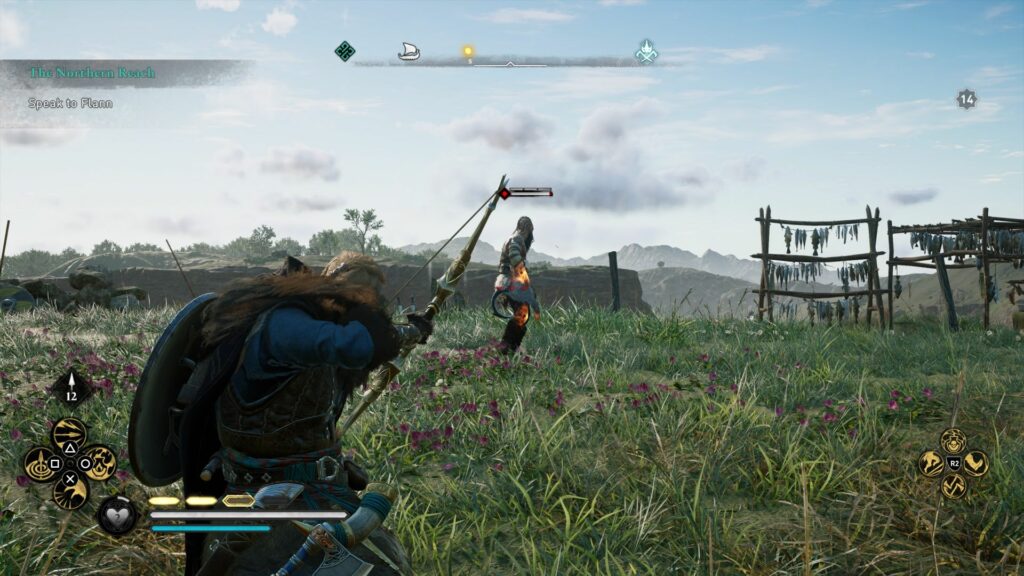 After beating him, confirm kill to complete the mystery.