A Magnum is a powerful gun in 7 Days To Die and it’s much more effective compared to a pistol.

Apart from that, you have 6 rounds of ammo in a Magnum which is really useful against multiple zombies.

A sneak attack with a headshot can be an instant kill in many cases.

Here’s how you can get a Magnum and some Magnum ammo in 7 Days To Die.

How to get or make a Magnum

One way to get a Magnum is to buy it from the Trader. He sometimes sell it under his secret stash (last column of his shop).

It costs around 800 coins excluding any bartering perks you have. This is in Alpha 19.3.

Another way to get a Magnum is to craft it. 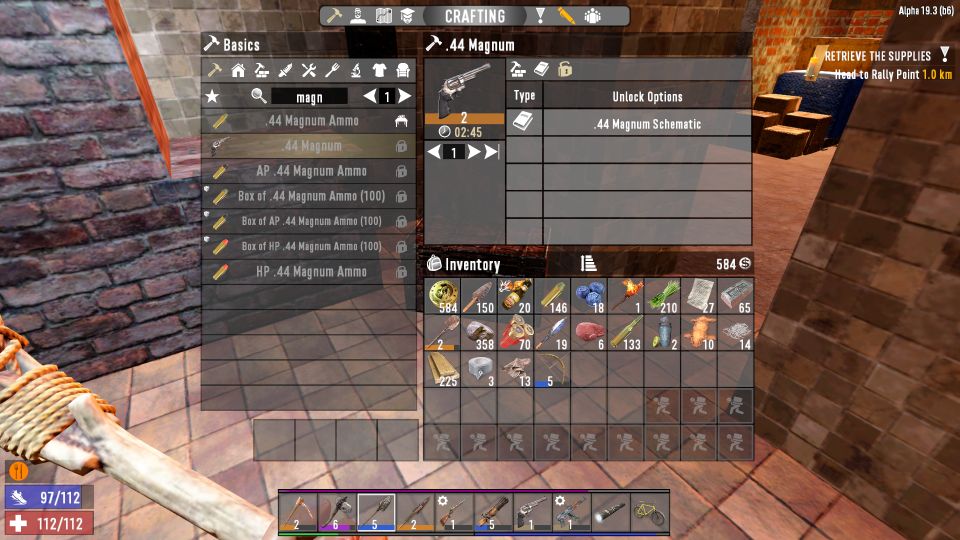 Once you have a Magnum, you need some ammo.

Apart from that, you can craft it using bullet tip, bullet casing and gun powder, similar to how you craft other ammo. You’ll need a workbench to craft ammo as well. 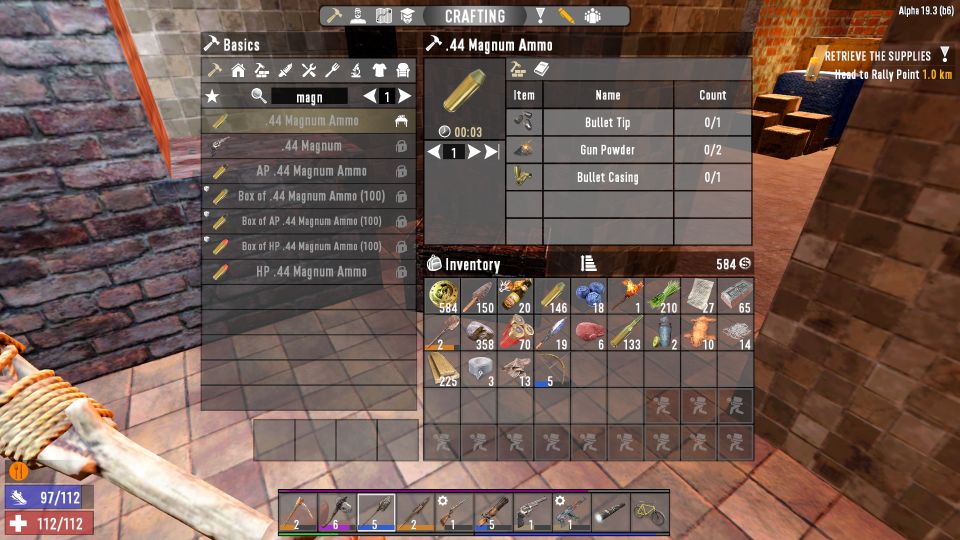 7 Days To Die: How To Make A Bicycle For Transport

7 Days To Die: How To Make A Workbench