Anemo Hypostasis is one of the Elite Bosses in Genshin Impact available in Mondstadt.

Like the other Hypostasis bosses, the fight sequence is similar. The main difference is that this Elite is sort of easier to defeat and is wind-based.

Here’s how you can find and defeat the Anemo Hypostasis in Genshin Impact.

You can find the Anemo Hypostasis just north of Stormbearer Mountains. The location is shown in the map below, marked by the elite symbol. 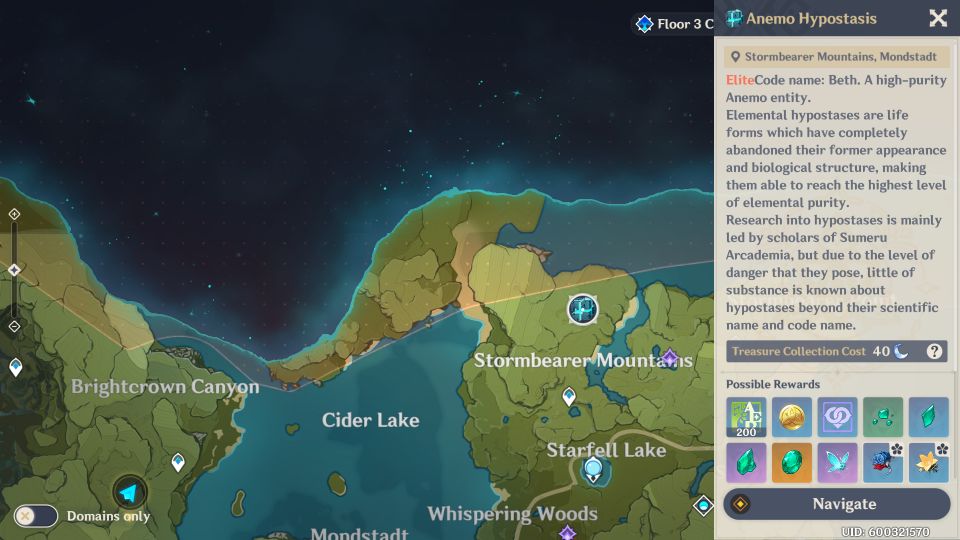 As you get there, you will reach an arena. The Anemo Hypostasis will be dormant until you get close to it. 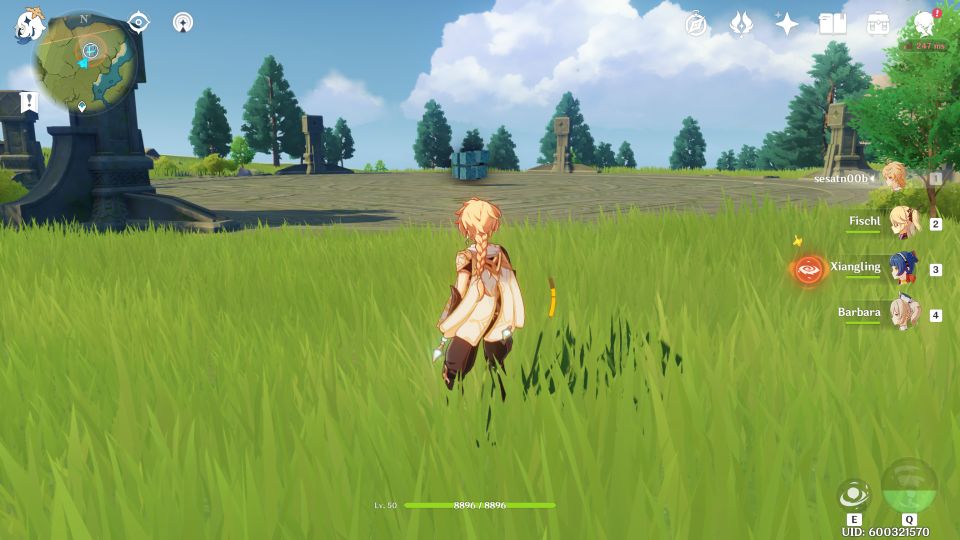 How to defeat the Anemo Hypostasis

This elite is probably easier than the Geo or Electro versions.

As usual, you need to attack its core to lower its health. Most of the time, it will guard the core using the floating blocks. 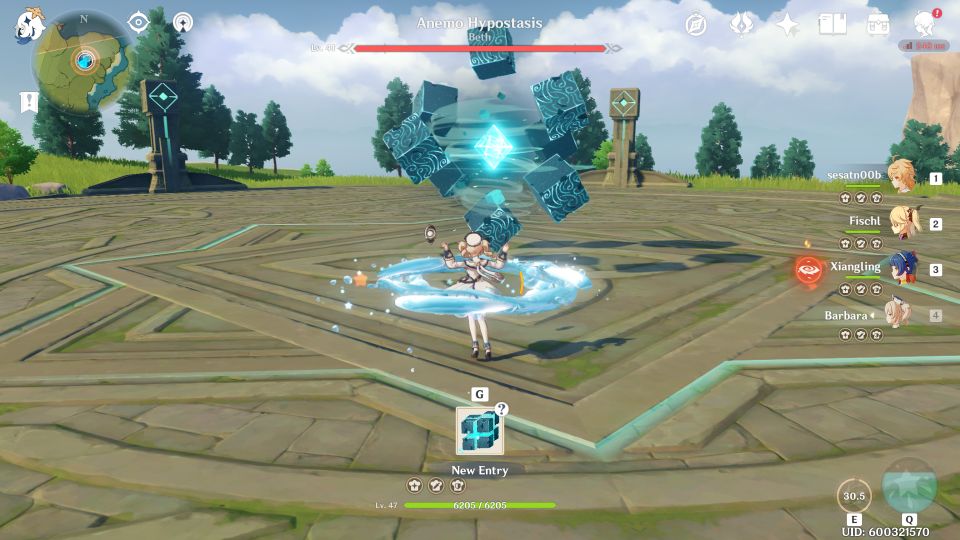 When the core drops down, it will be exposed and you can start to do real damage. The time frame is rather short. 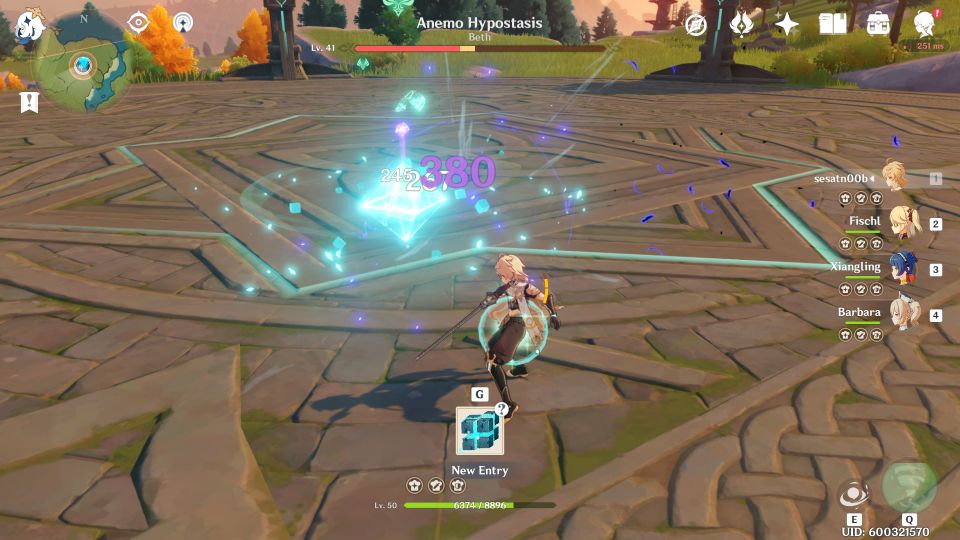 This Anemo Hypostasis has several wind attacks. One of them is the tornado which is avoidable.

It also uses wind waves which deals above 1,000 in damage. 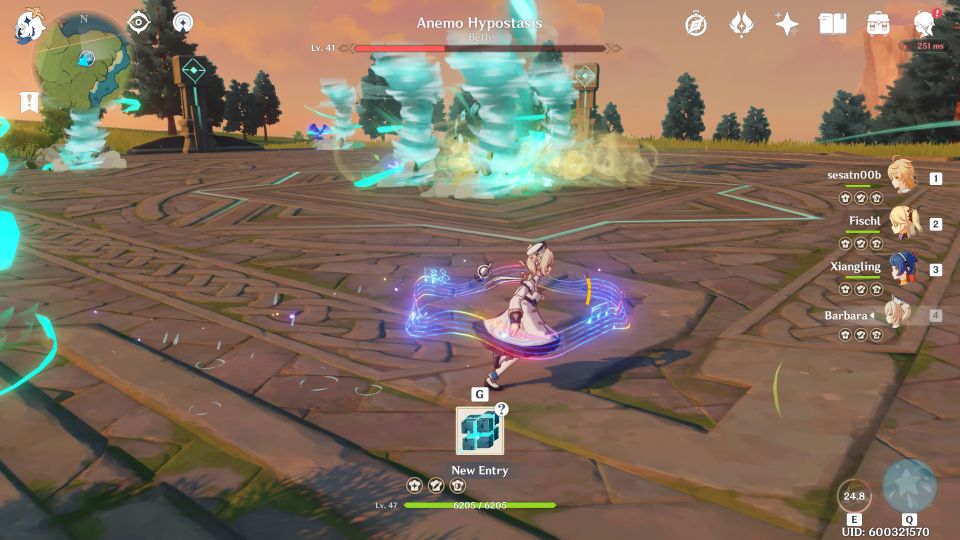 When the health is low, it will start healing. The core will be in the middle surrounded by some wind orbs. 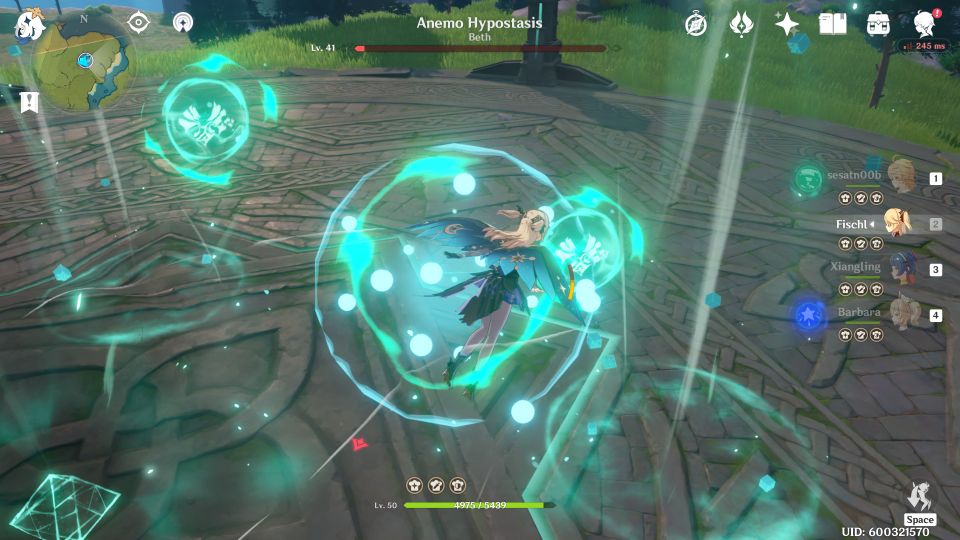 After the fight, you can unlock the Trounce Blossom to get the treasure. You need 40 Resin for it. 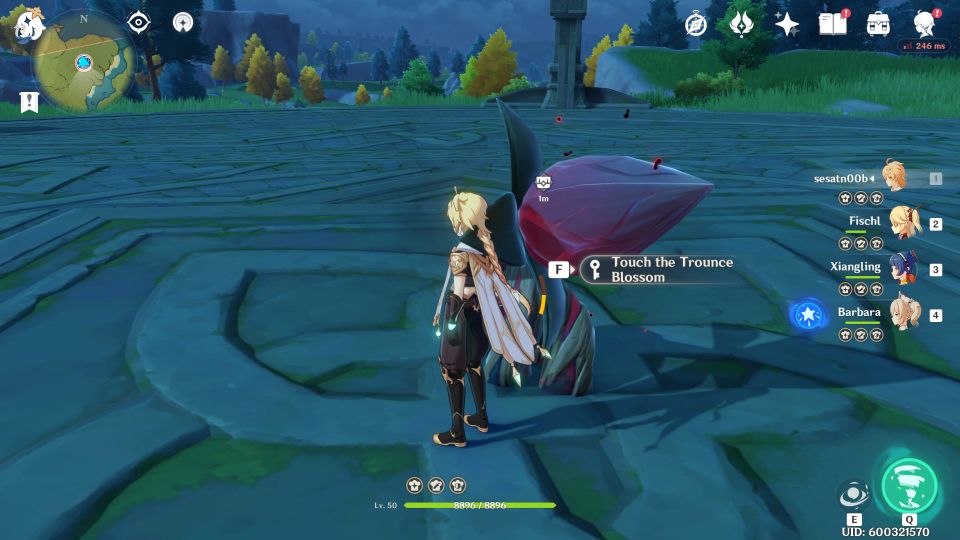 You should get plenty of items, including the Hurricane Seed. 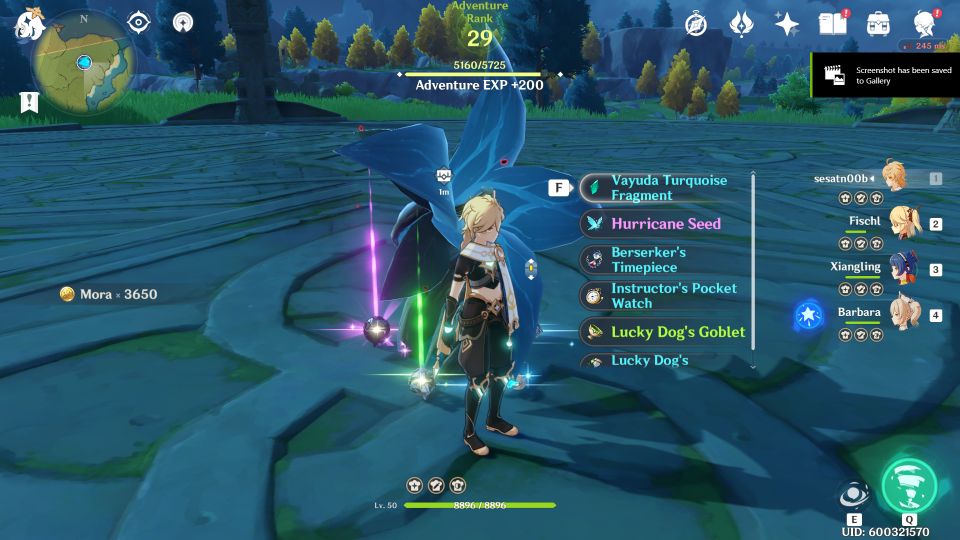